Volvo racing, how does that sound? The company had just announced its return to the international racing as they signed up for a 3 year stint in the World Touring Car Championship. Sound a little bit hypocritical as only 11 months earlier we heard that “motor sport does not conform the brand, where they stand for smaller engines and safety.” 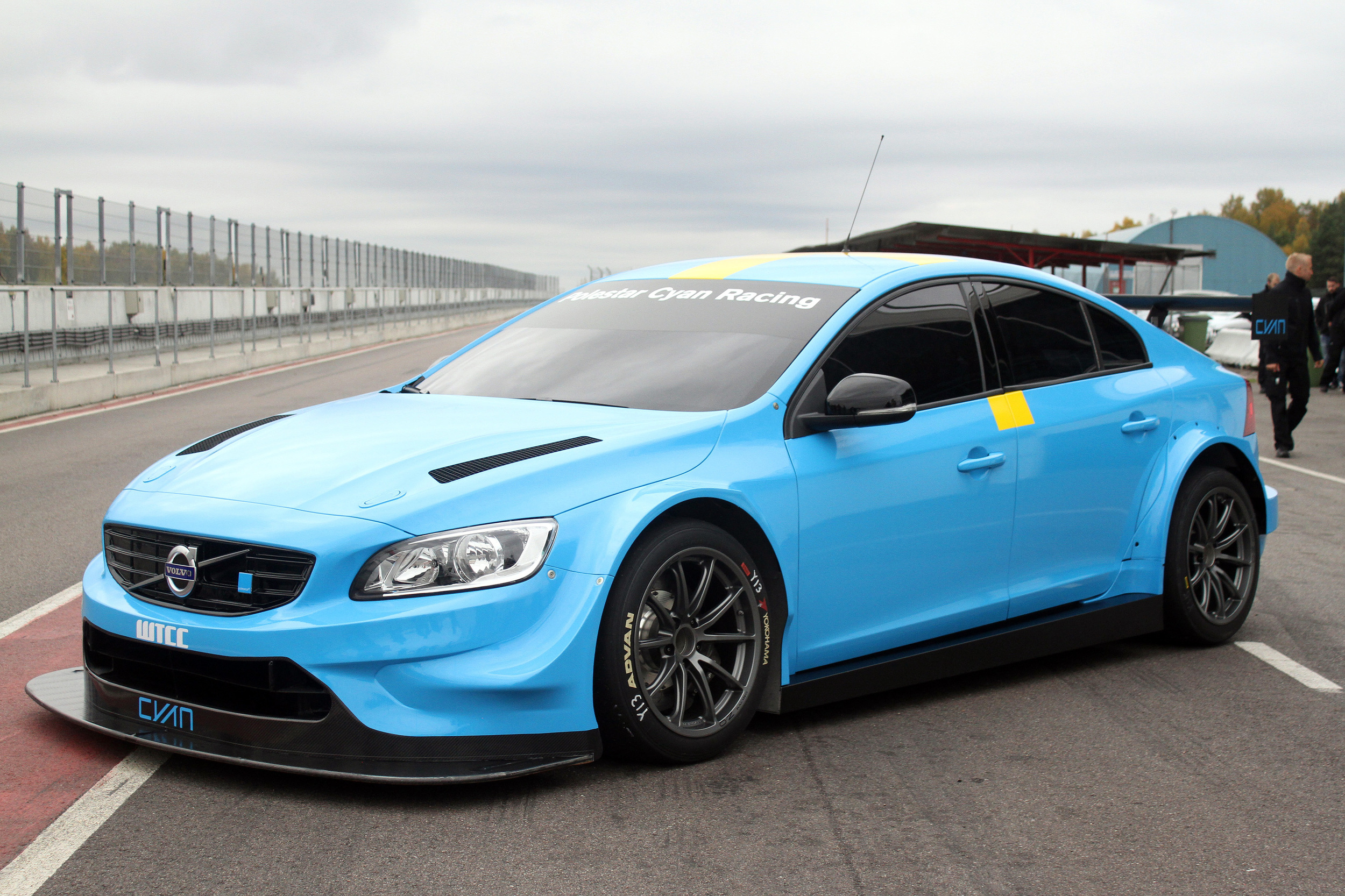 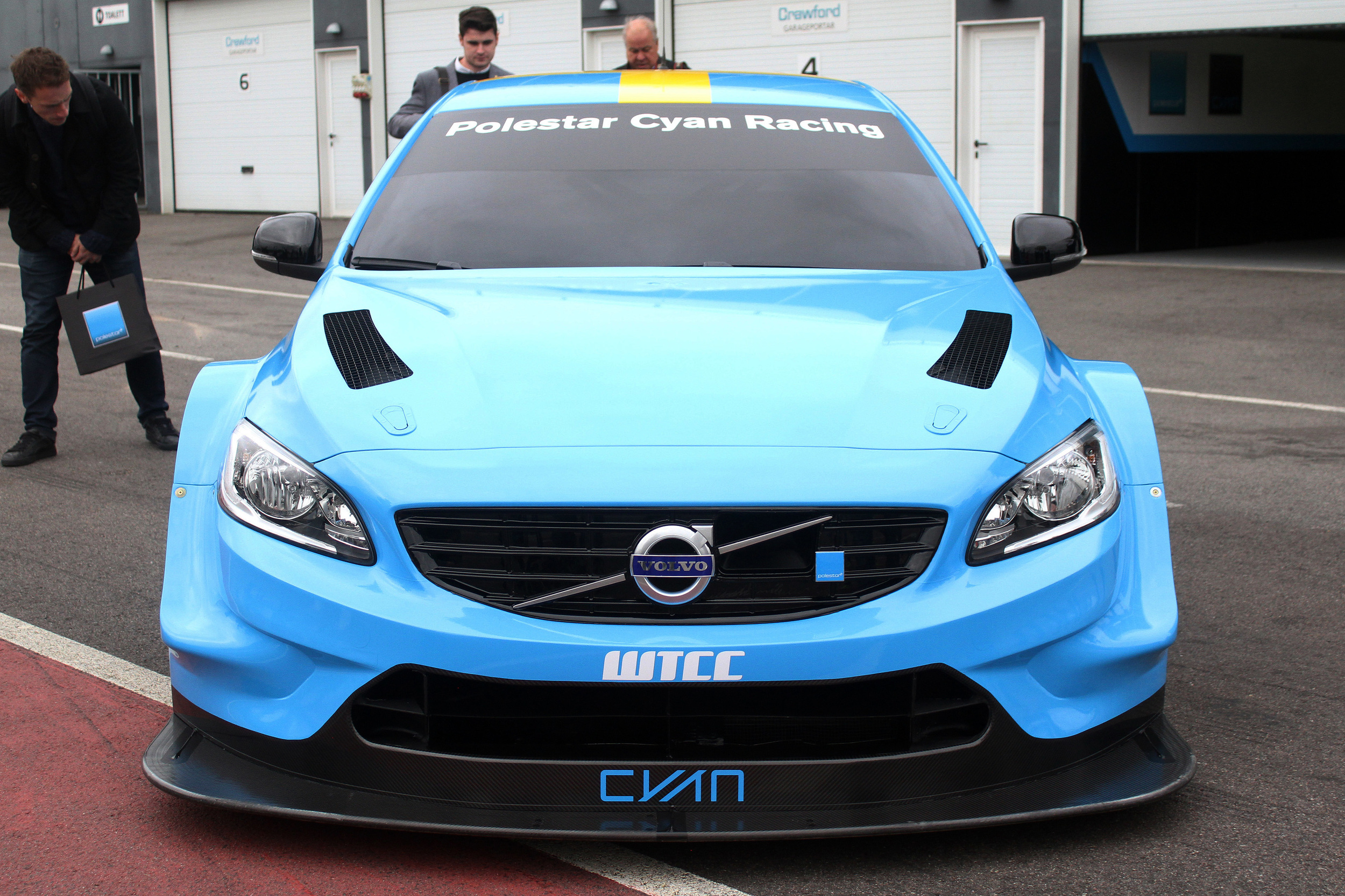 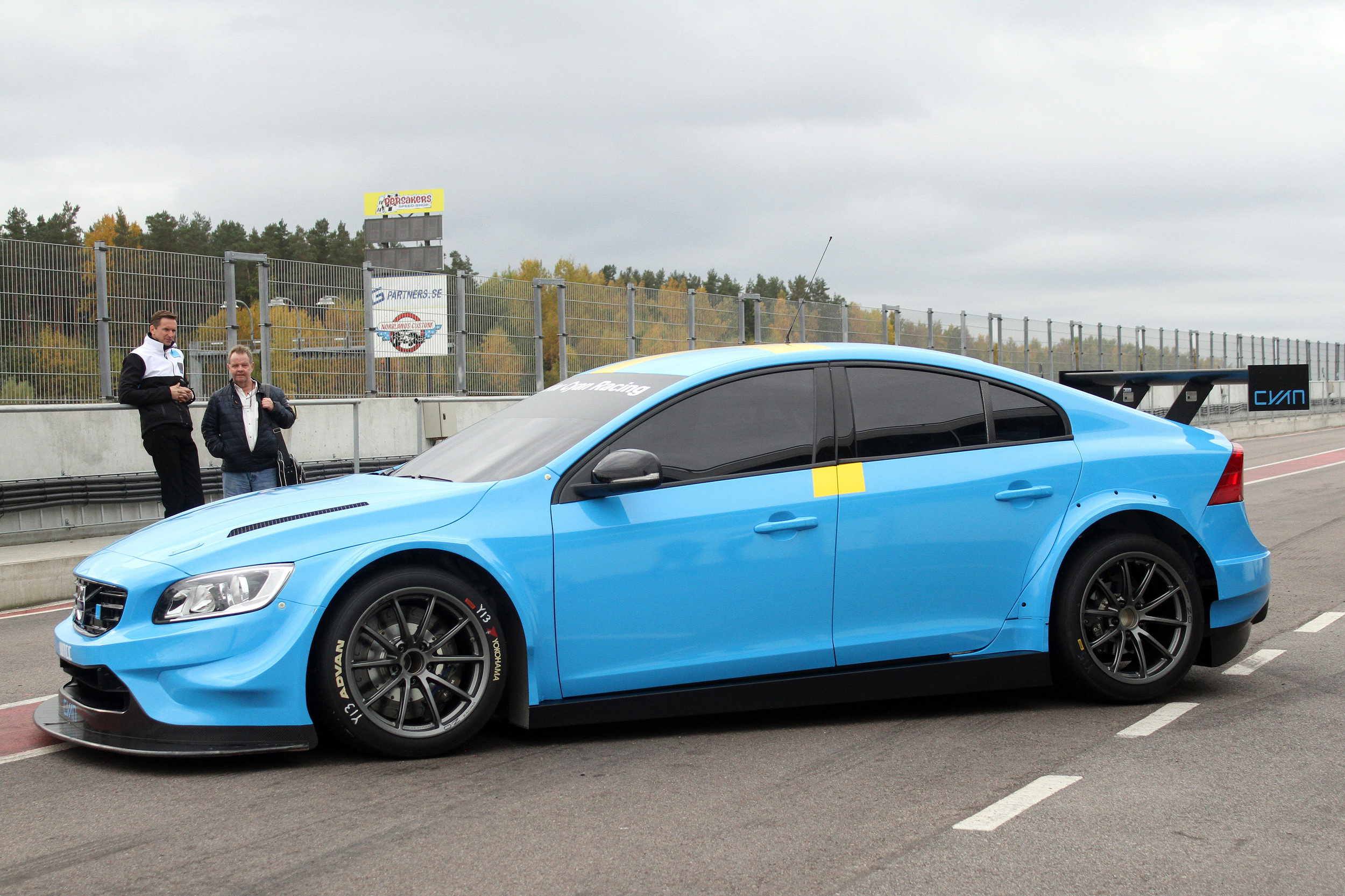 Schedvin, the head of motorsport at Polestar, said that Volvo’s entry into 2016 WTCC “is up to one thing: to bring Sweden the World title.” The Volvo S60 Polestar TC1 race car that was wheeled in front of the public eye, should be the one to complete that dream!

Anyway, ever heard of the Volvo Ocean Race? Find out here! 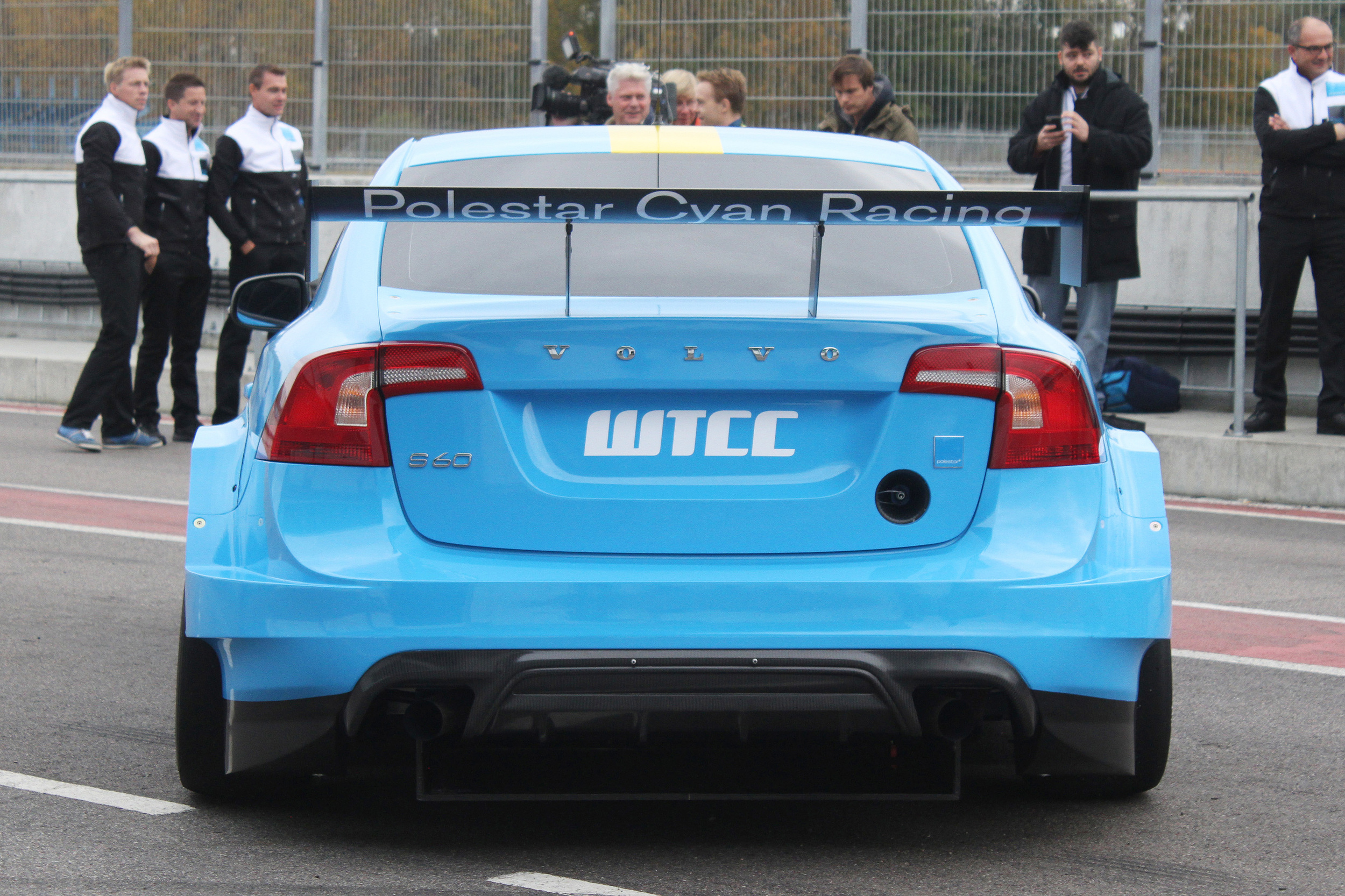 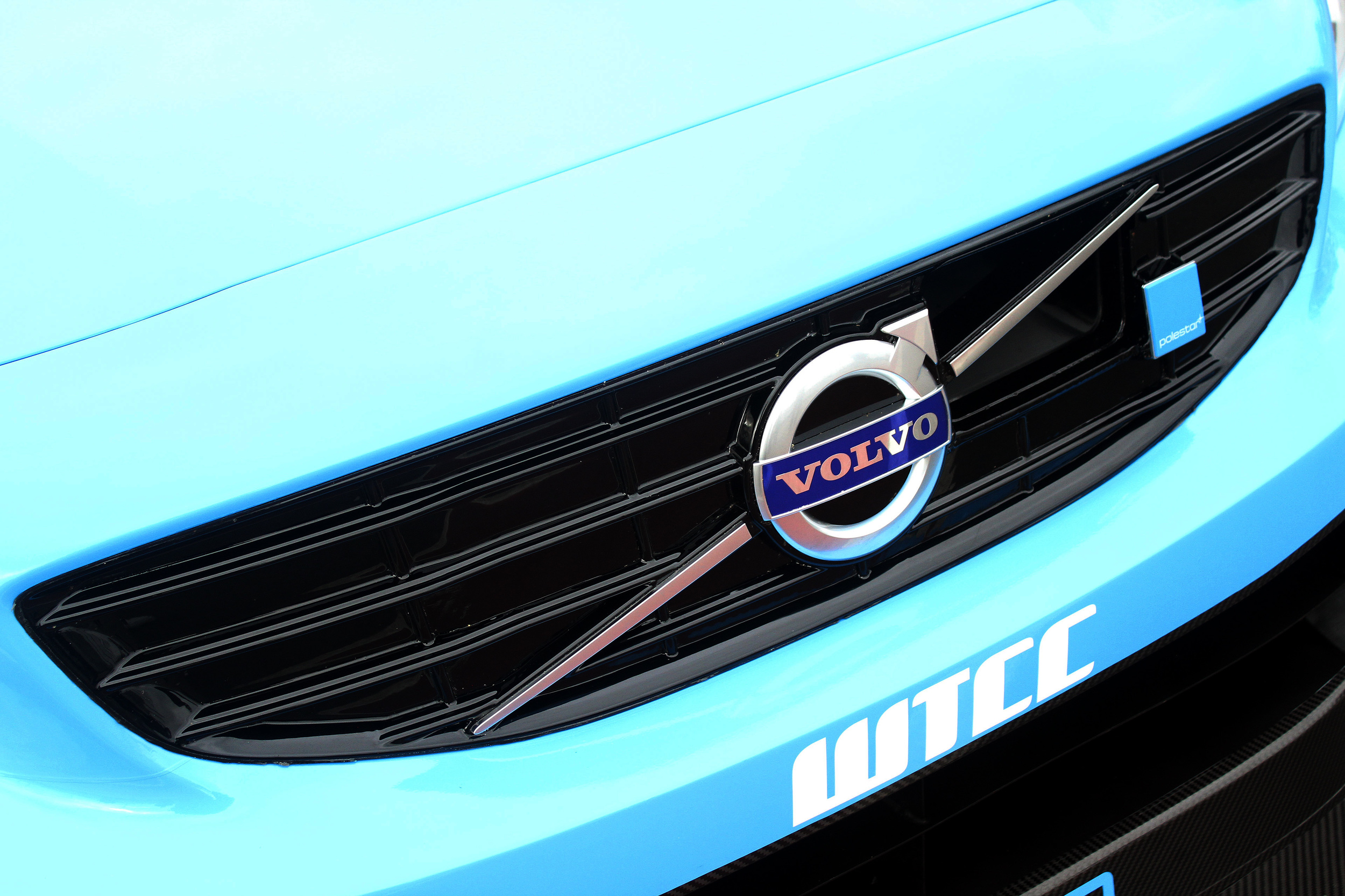 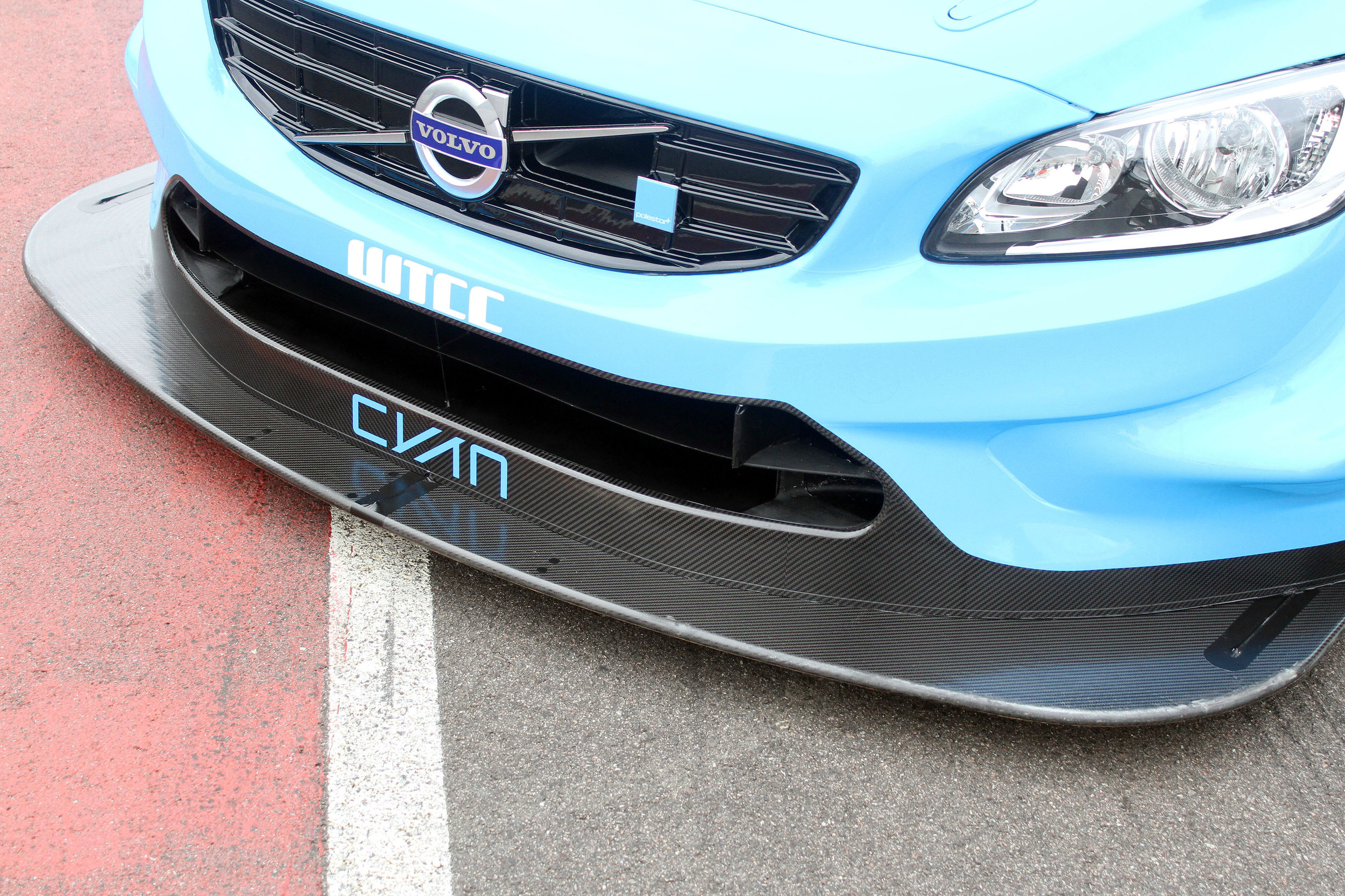 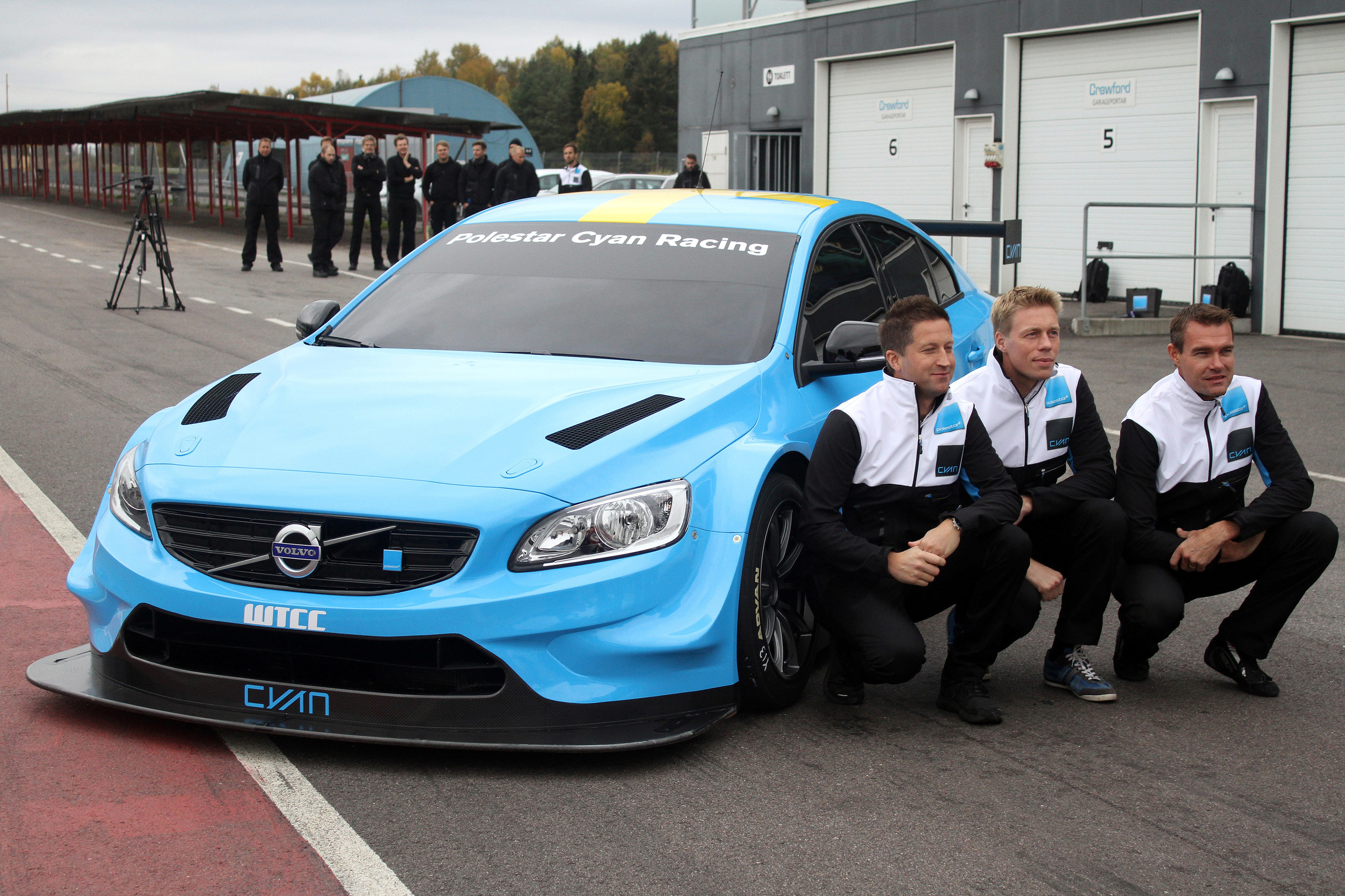 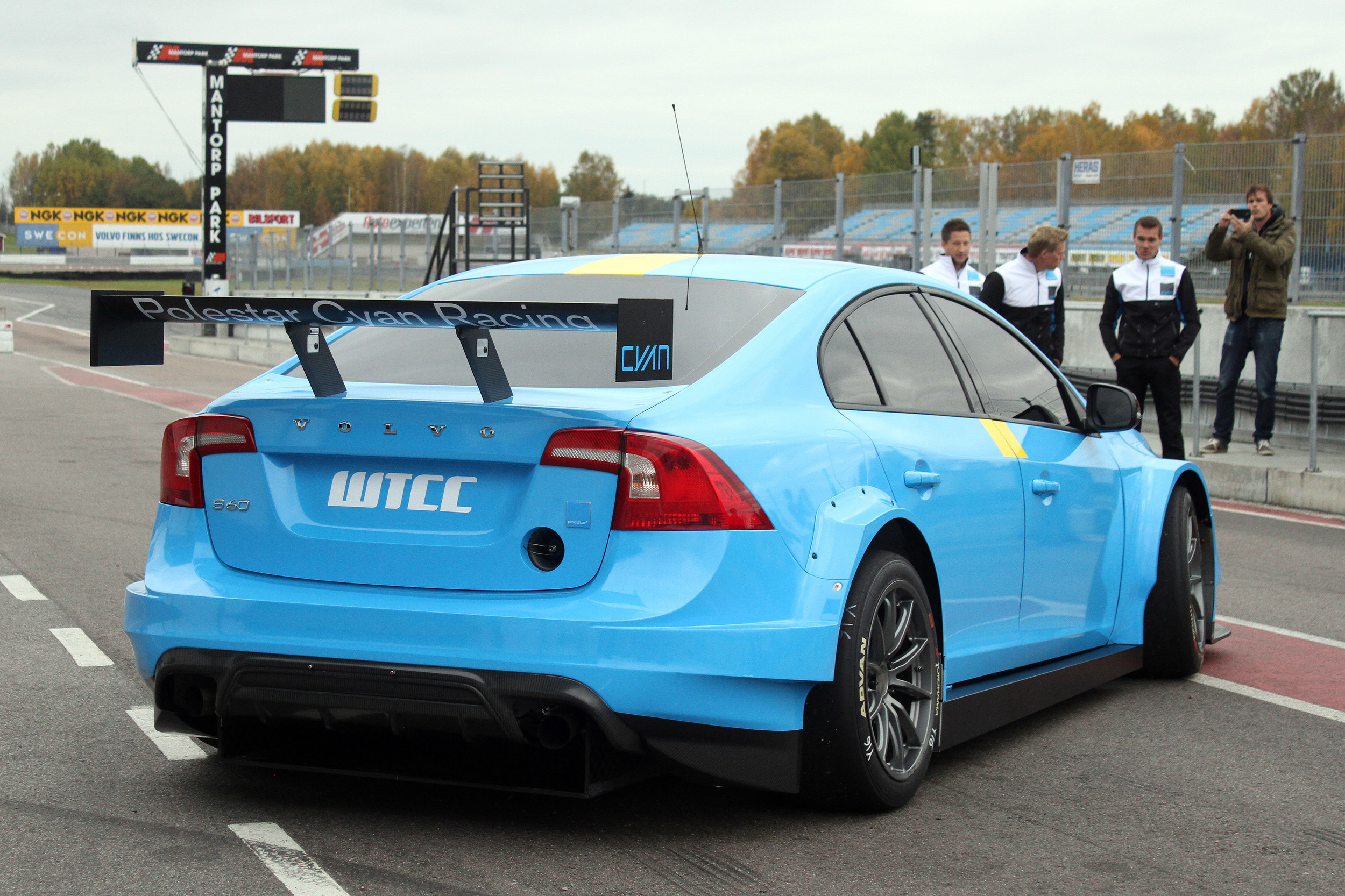 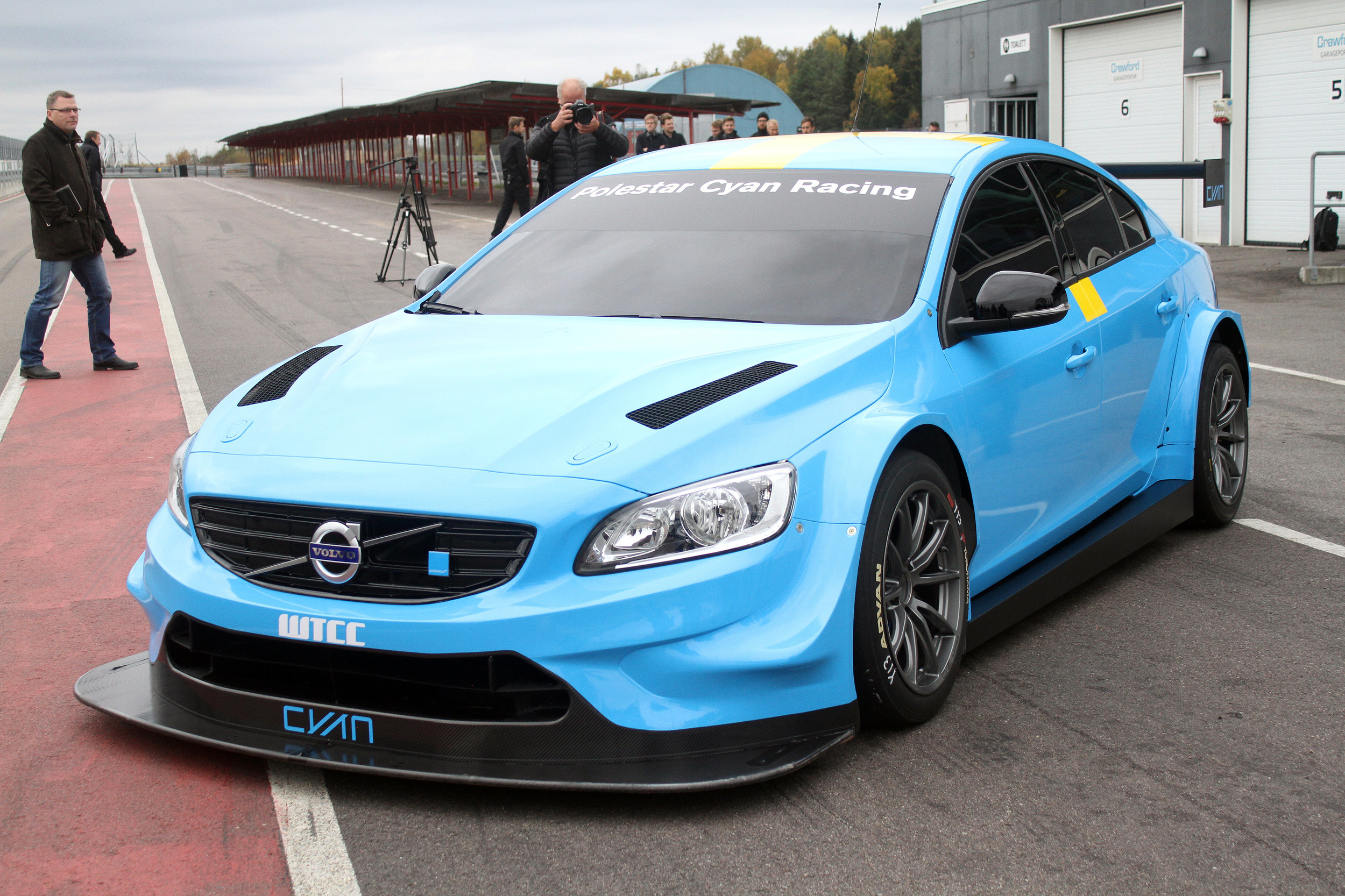 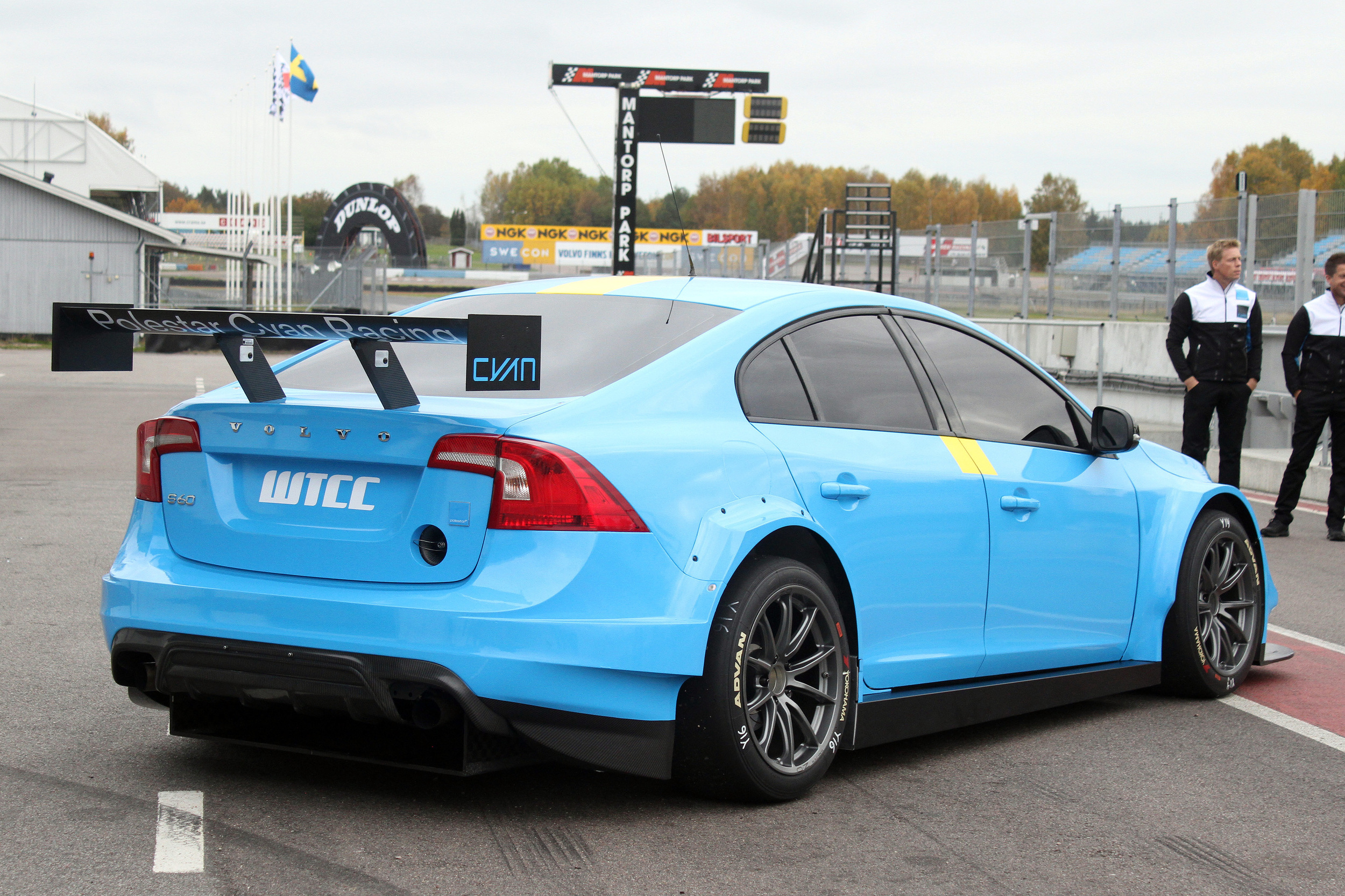