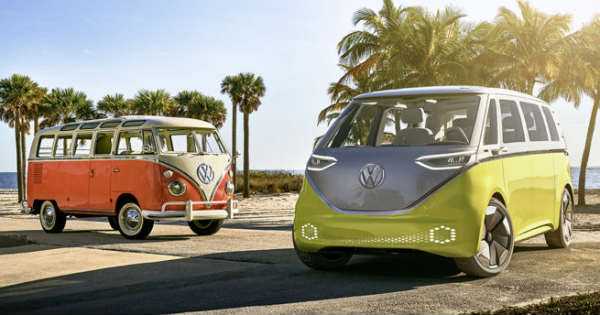 The classic VW Type 2, also known as the VW Microbus, has marked the youth of many generations. It was first produced in 1949 and its production has not stopped since then. The Type 2 is still in high demand throughout the US. But guess what? Volkswagen is making a new version of the Microbus. 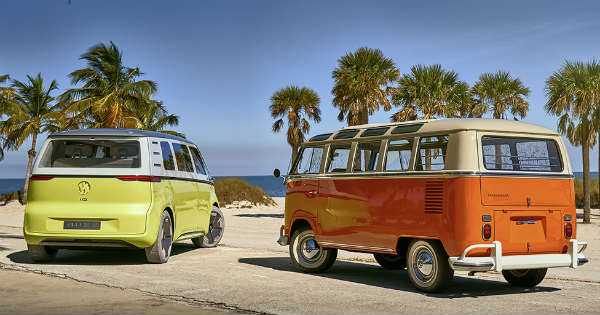 The I.D. Buzz Microbus concept made its debut at the North American International Auto Show back in January. The main aim of the new VW Microbus was striving for an electric car future hence this was an all-electric concept. Their tagline was “we make the future real.” 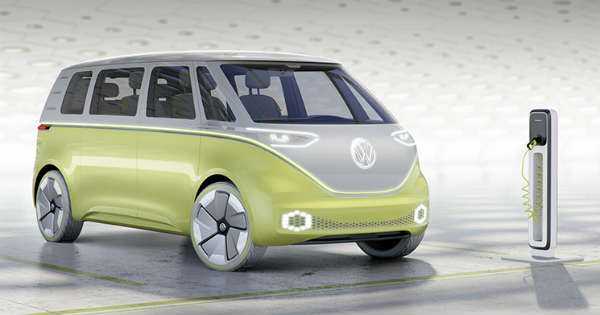 Namely, I.D. Buzz through its many of the technological advances does really represent the future. They find life in the past and VW executive, Herbert Diess stated that emotional vehicles are very important for the brand. According to him, Americans are still interested in Beetles which means that the Microbus also deserves a spot on the market. There are many fans of the Type 2 out there who can rejoice once again when they see the VW name on microbuses. What do you think, do you like the new VW Microbus concept? 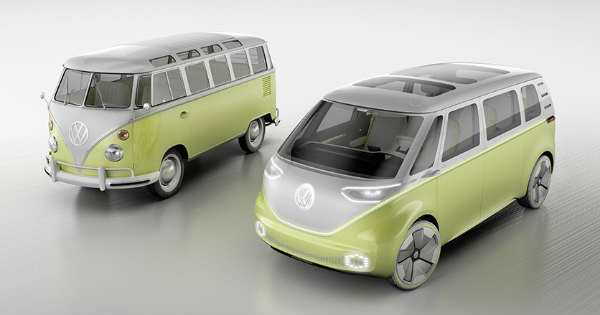 Before you go, check out this cartoon version of the Volkswagen Microbus from the 60’s.