Porsche released on their channel the top 5 most incredible Porsche spoiler and rear wings ever produced by the German manufacturer. Spoilers and rear wings come in various sizes and shapes. However, they all have two significant things in common which is to increase downforce and improve aerodynamics. So, if you have a car that`s RWD with a wild engine on the back, you probably need some insane downforce in order to keep the tires on the road. Porsche has a massive wind tunnel which is located in Weissach and this wind tunnel is used for all their latest models. 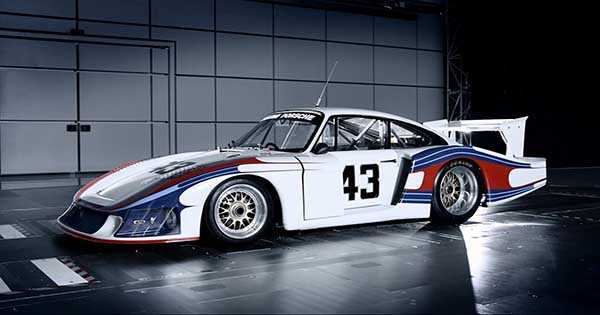 However, with this list we go further back in time and see a couple of classics in order to demonstrate how effective rear spoilers can be. Because this is a video made by Porsche, they include ample technical data. Having said this, the top 5 Porsche spoiler and rear wings in this video are shown with their drag coefficient. The guy who is head of aerodynamics in Porsche, Norbert Singer, elaborates every fine point of each vehicle.

First on the list is the Cayman GT4 which has a fixed rear wing that measures in 0.32. Up next, we have the rare 959 which has its wing integrated into the bodywork. This produced a slippery 0.31. Going way back in time we have the 2.7 RS that has a coefficient of 0.40. Up next you can see the brand new Panamera Turbo that showcases its graceful rear wing. This wing rises like a powerful robot from the trunk`s lid.

Last on the list is the legendary and iconic Moby Dick 935. This supercar manages a 0.36. At last, check out this Porsche vs Veyron drag race!