The world is slowly moving towards retiring the gas-powered vehicles and replacing them with electric-powered alternatives. This is for a very good reason; the traditional cars are known for producing carbon emissions that have a negative impact on our environment. Their electrical counterparts, however, do not have that problem. Still, both of these options have their pros and cons, so if you`re still on the fence regarding which one you should get the next time you`re in the market for a new car, we`ll help you by reviewing the most important advantages and disadvantages of electric vehicles. 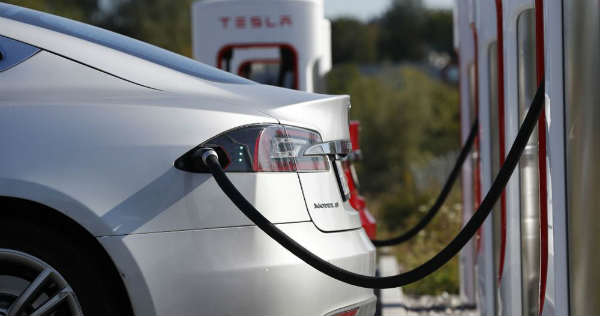 This is probably the number one factor that environmentally-conscious individuals will love about electric cars. Since they run on electricity only, no toxic gases will be emitted while you drive, and you will make a lasting contribution towards the wellbeing of our environment.

Electricity is cheaper than gas. Guess what this means? That`s right – huge money savings! Better yet, as time goes on, technological advances will reduce the overall maintenance costs even more. The future certainly looks bright in this regard.

Electric cars are tested for safety, so they`re no less safe to drive than their gas-powered counterparts. In case you get involved in a car crash, the airbag system will immediately respond to the situation and lessen the injuries you`d otherwise sustain.

The gas engines have so many components that wear down over time, need to be lubricated regularly, etc. Electrical engines, however, have no need to be lubricated and require much less maintenance in comparison. By owning one, you will find that visiting the car repair shop won`t be required nearly as often.

Due to an ever increasing popularity, electric cars are becoming a common sight on the roads. A lot of electric cars are being produced year in and year out, and there is going to be an even greater number of them in the years to come. From the perspective of having a ton of freedom when it comes to selecting the right one for you, this is a useful fact to remember.

Since electric cars are much quieter than the traditional ones, you won`t be contributing to the noise pollution levels as much. This will create a much more peaceful environment for everyone when electric vehicles gradually become even more popular than they are now.

Did you know that electric cars allow for a higher acceleration across longer distances? Thanks to this, the driving experience they offer is much smoother in general. 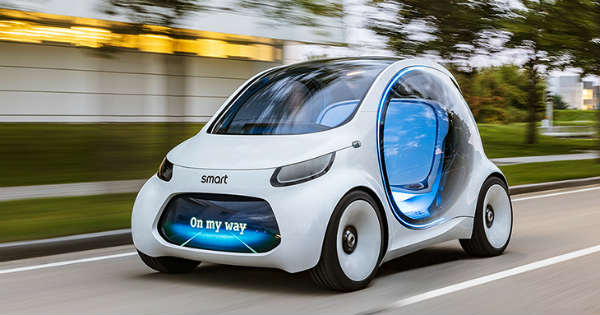 When filling up a regular car with gas, you can get the job done in a matter of minutes. When charging up an electric car, it can be quite a different story. While there`s always the option of doing a quick charge, if you truly want to restore your car`s energy reserves to full capacity, the waiting times can take up to 6 hours. Plus, you need a dedicated charging station to pull it off, which brings us to the next point…

Although one could make an argument that gas-powered cars are also dependent on gas stations, the fact of the matter is that not every gas station also has the hardware needed to recharge your electric vehicle. Even though that`s gradually changing over time, if you ever find yourself in a dire emergency, you may be left hanging and unable to recharge your vehicle. Definitely not a pleasant situation to find yourself in.

A typical battery found in electric cars needs to be replaced every 3 to 10 years. Unfortunately, these types of batteries are still on the expensive side of the scale. While this is likely to change as years go by, as of right now, it`s quite a substantial drawback.

Traditional car owners have probably gotten used to the amount of space a typical traditional car can offer. Sadly, the vast majority of electric cars available today are classified as 2-seaters, meaning they likely won`t offer you the amount of space to be truly comfortable (unless you`re not that demanding). While this is probably still enough to satisfy the needs of a single person, if you`re a family guy, you might be up against quite a challenge.

If you`re more of an urban driver than anything else, the typical 50 to 100 miles will be more than plenty for what you require. If, however, your goal is to traverse larger distances or maybe even do a state-wide trip, things can quickly get complicated, as you`re going to need to make a lot of stops to recharge your vehicle.

Some might find it weird, but yes, silence can be a disadvantage in some cases. You see, people have simply started associating the sound of engines running with cars. Without it, the experience just wouldn`t be the same. Not only would it feel weird, but it can also increase the likelihood of getting involved in an accident, since hearing an electric car behind you (and the ability for other drivers to hear yours) would be impacted.

While definitely more affordable than gas, electricity still costs a bit of money. The fact that some electric cars require quite a substantial amount of energy to function properly can put a dent in your wallet. So if you haven`t done enough research and safely determined that electric cars will help you save money, getting one of these might not be the best of ideas.

Based on being familiar with these advantages and disadvantages of electric cars, you will be able to make a much more informed buying decision and choose the type of vehicle that will remain by your side for years to come. Once again, it`s worth noting that the electric cars released a couple of years from now will offer a much better performance in general, so you may want to wait a bit more before deciding it`s time to switch to them.