Those of you who are following the world car market are probably familiar that the German car manufacturer Volkswagen has always been at the very top of the list of the most productive and successful companies in the whole world, and as far as the European car manufacturers goes, VW is the biggest symbol for success. Thus, at 2014 Paris Motor Show we have had a Momentum Volkswagen to see their latest models at one place. 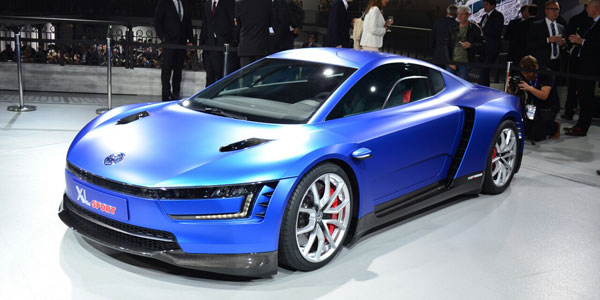 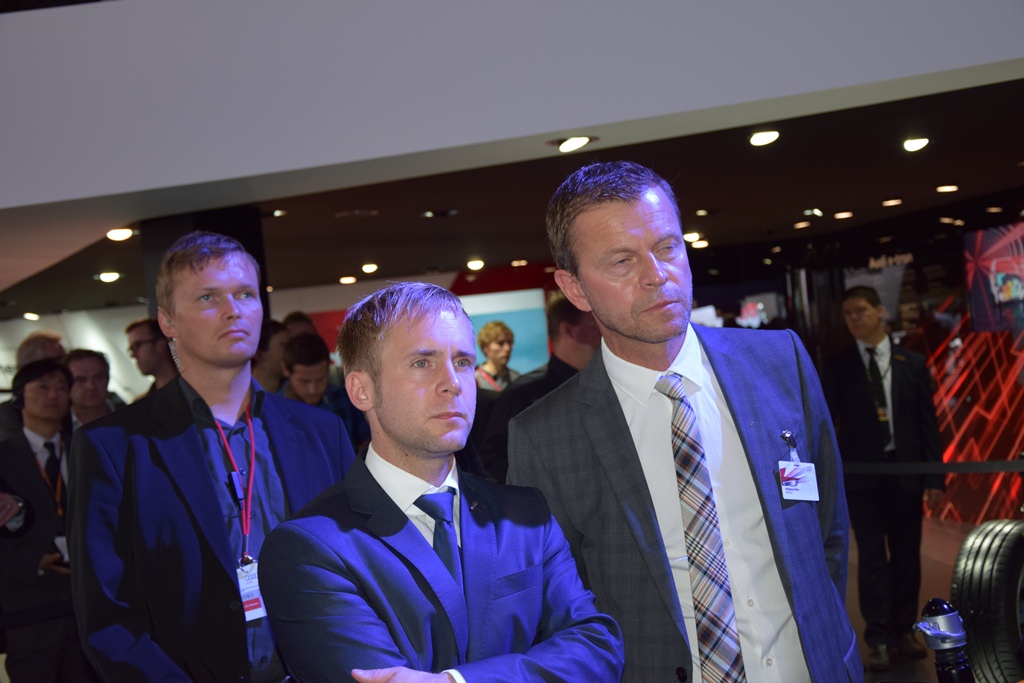 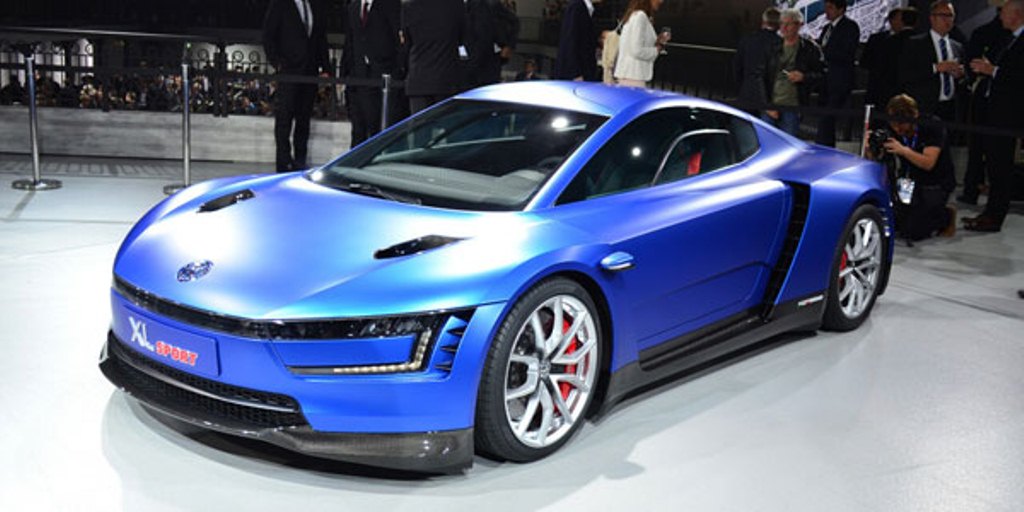 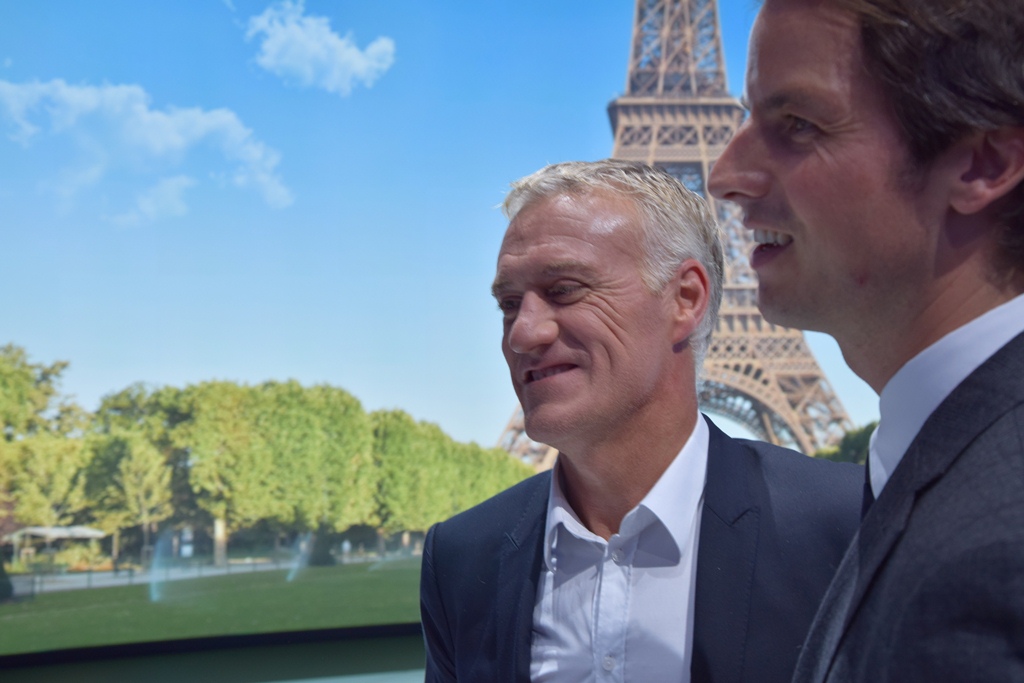 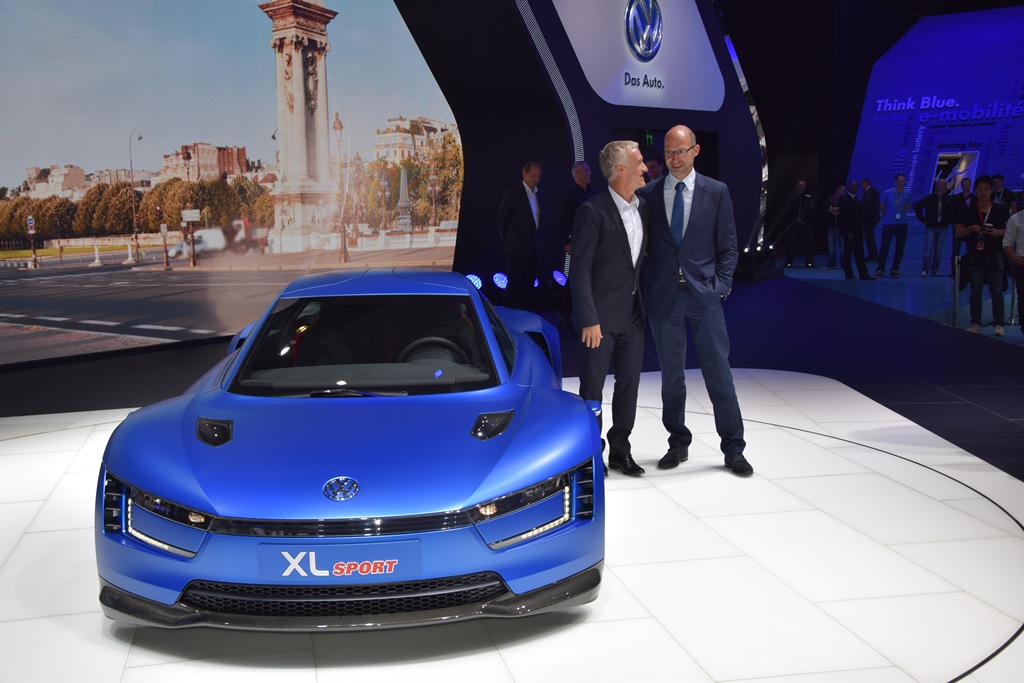 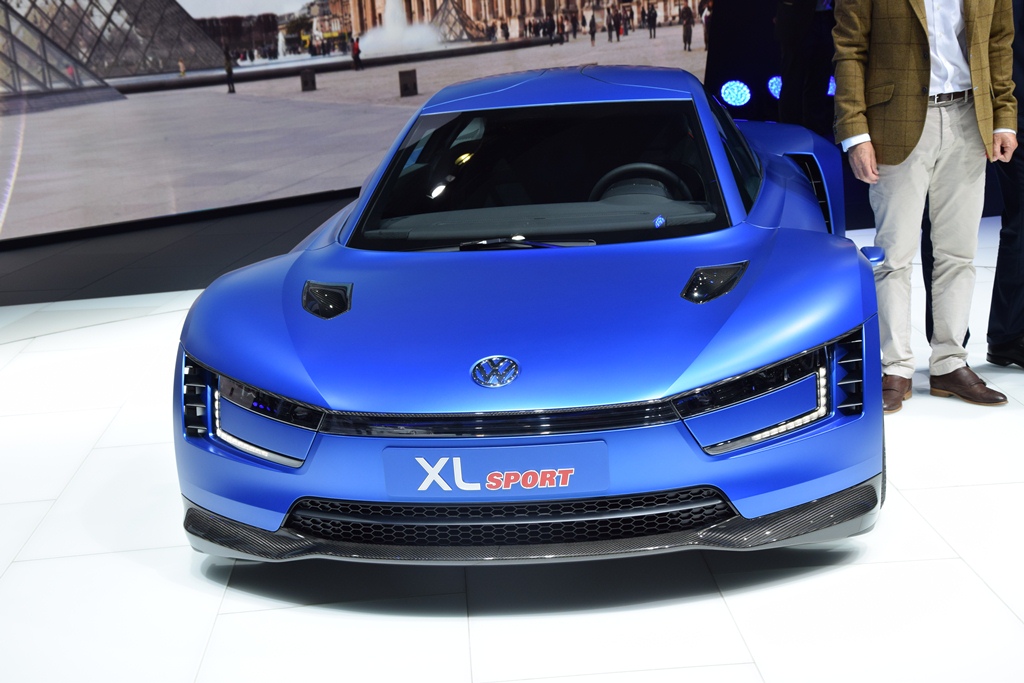 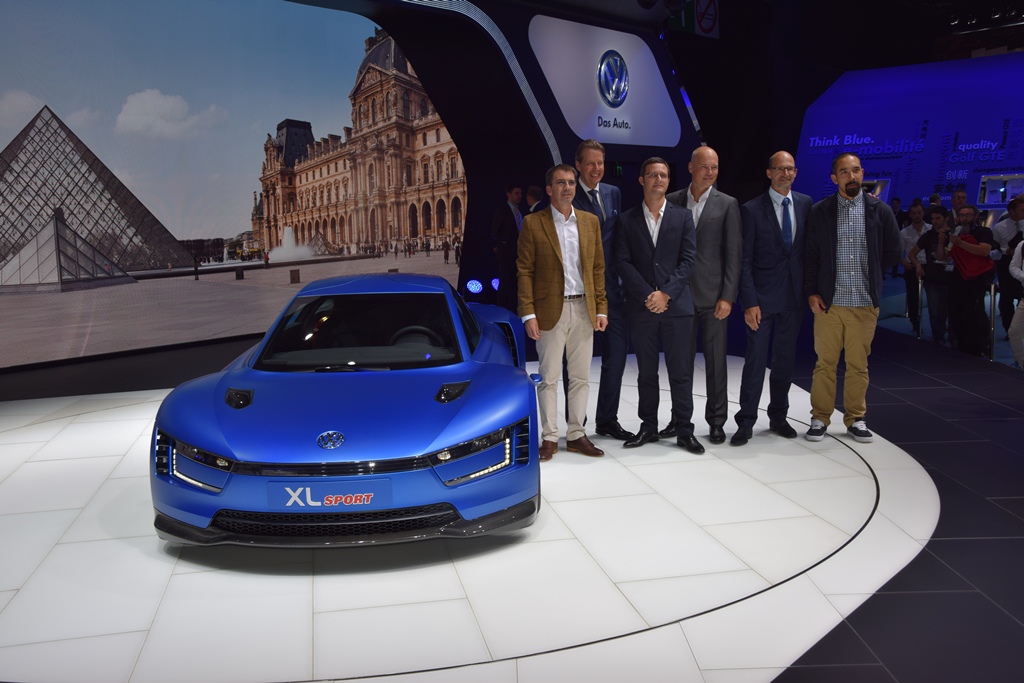 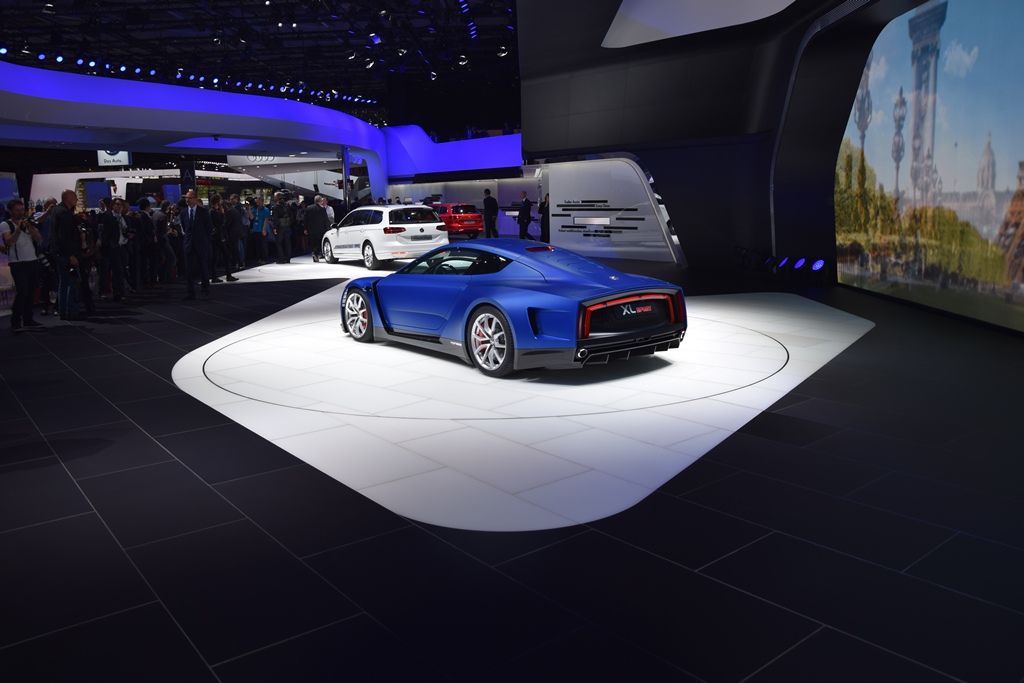 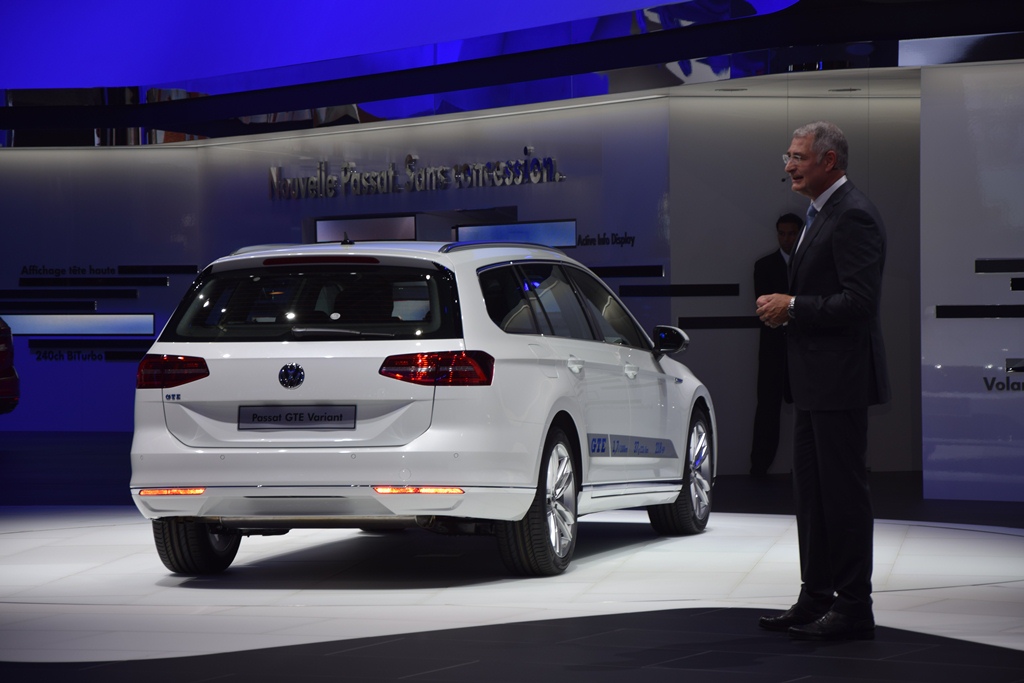 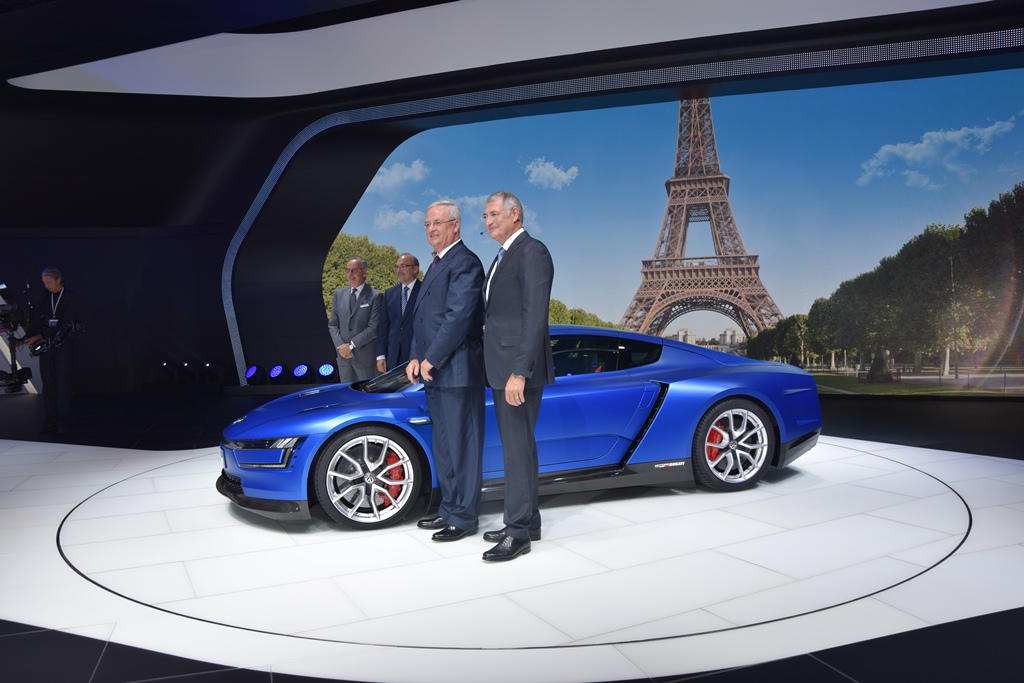 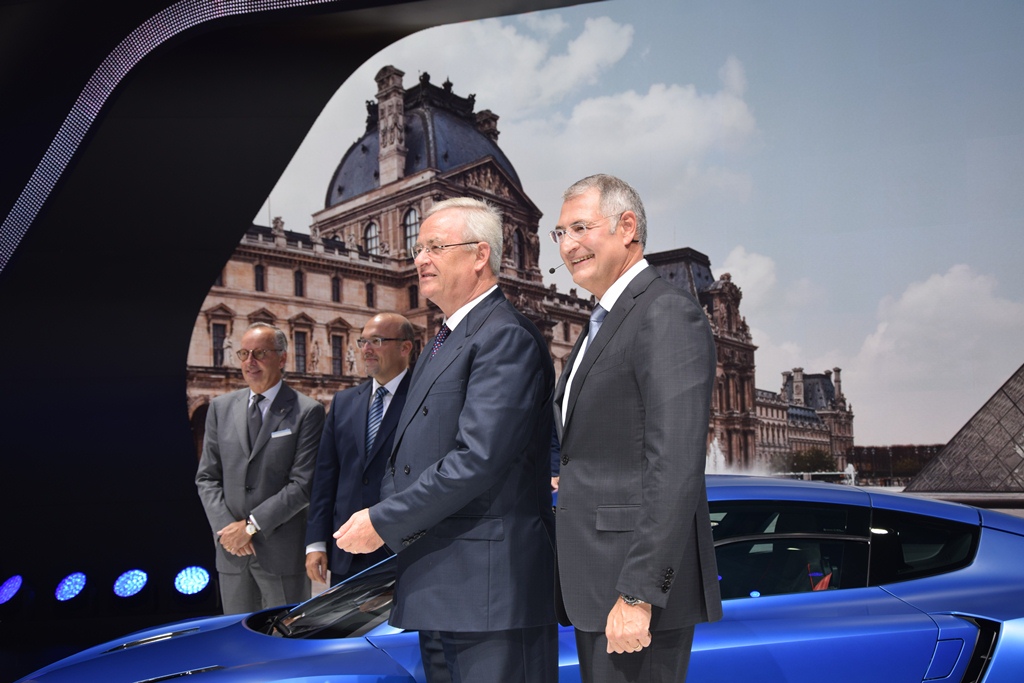 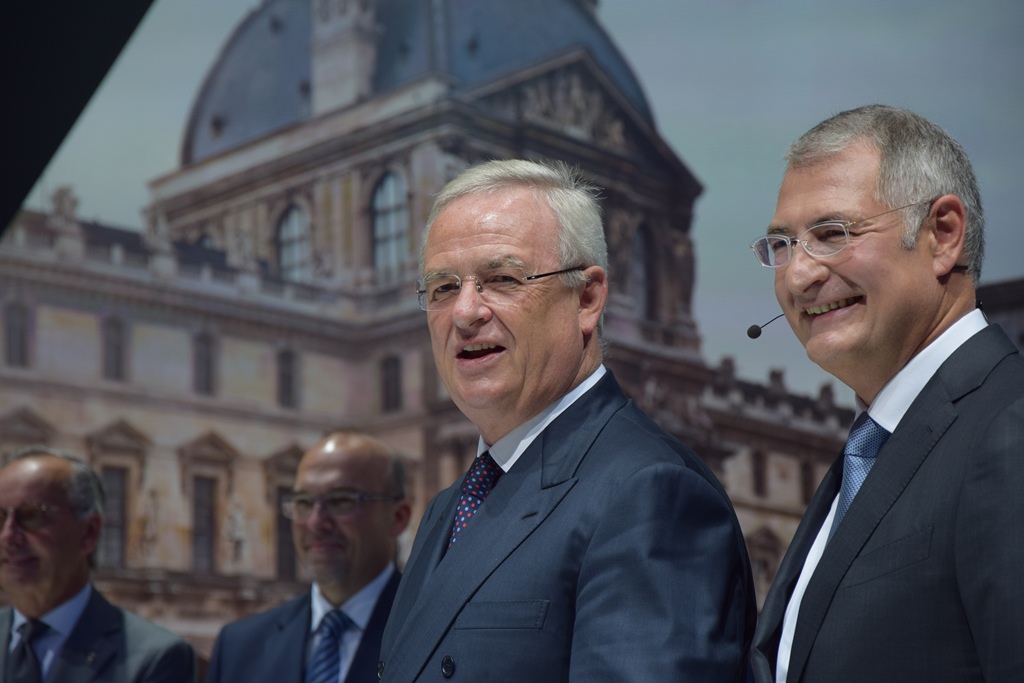 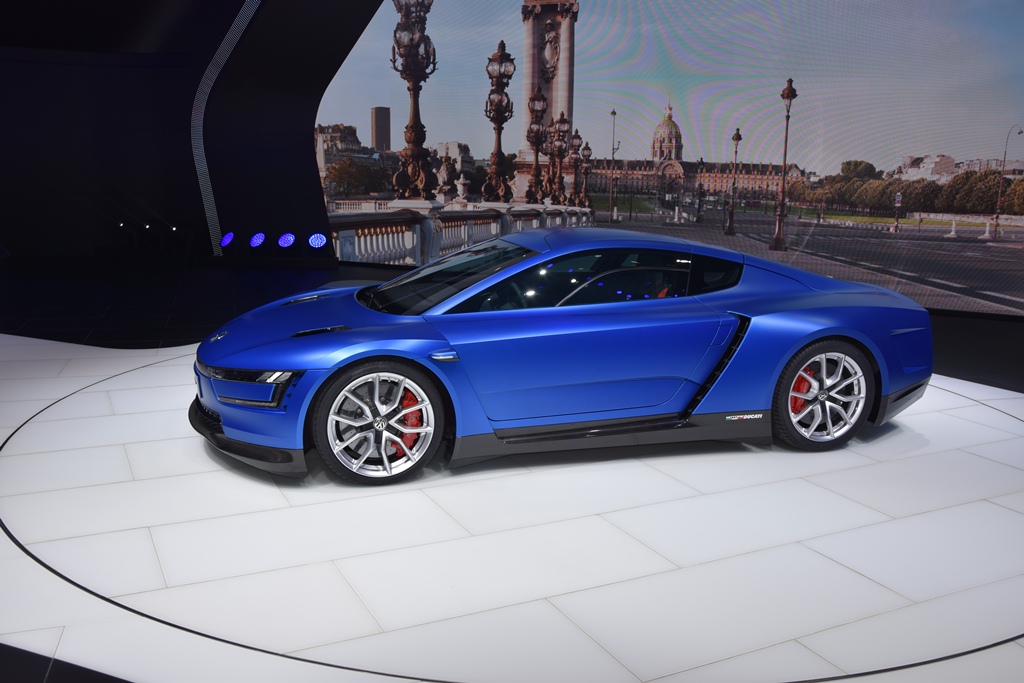 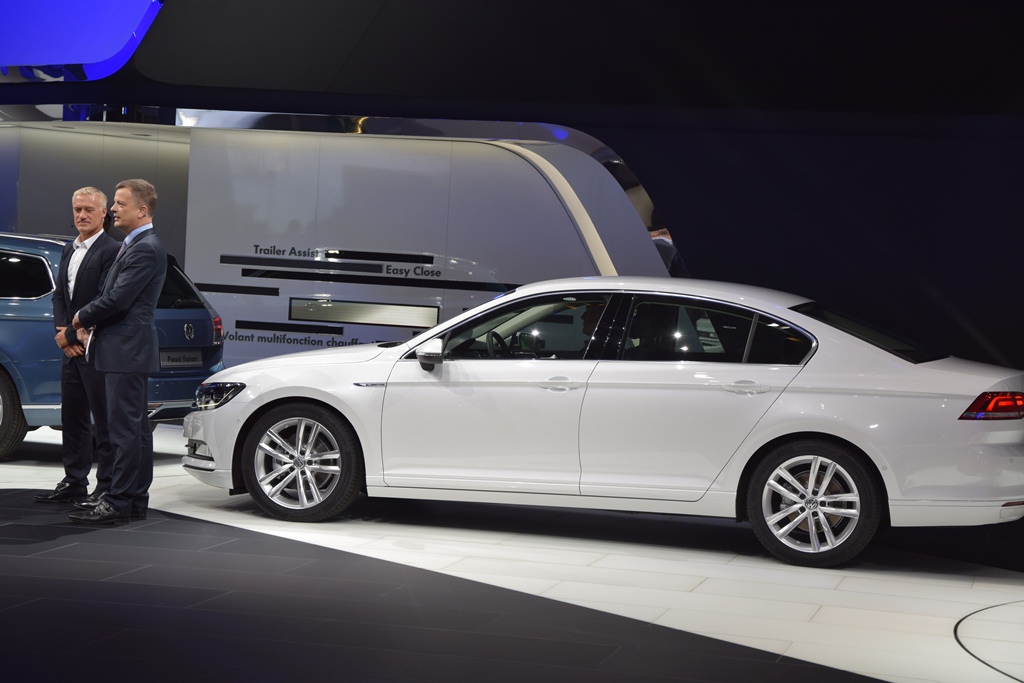 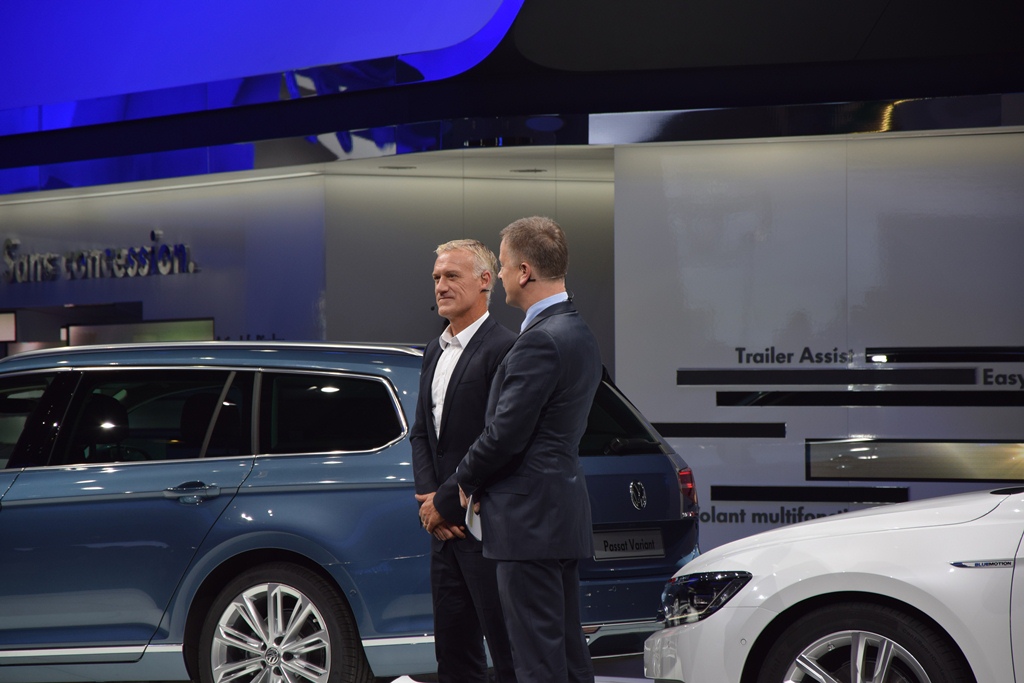 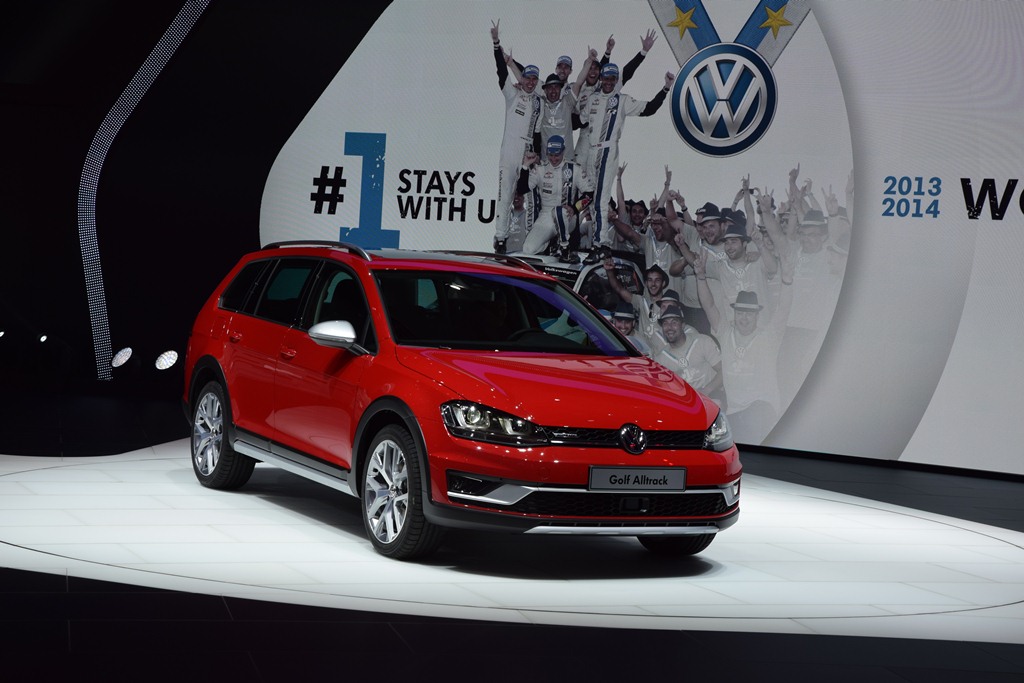 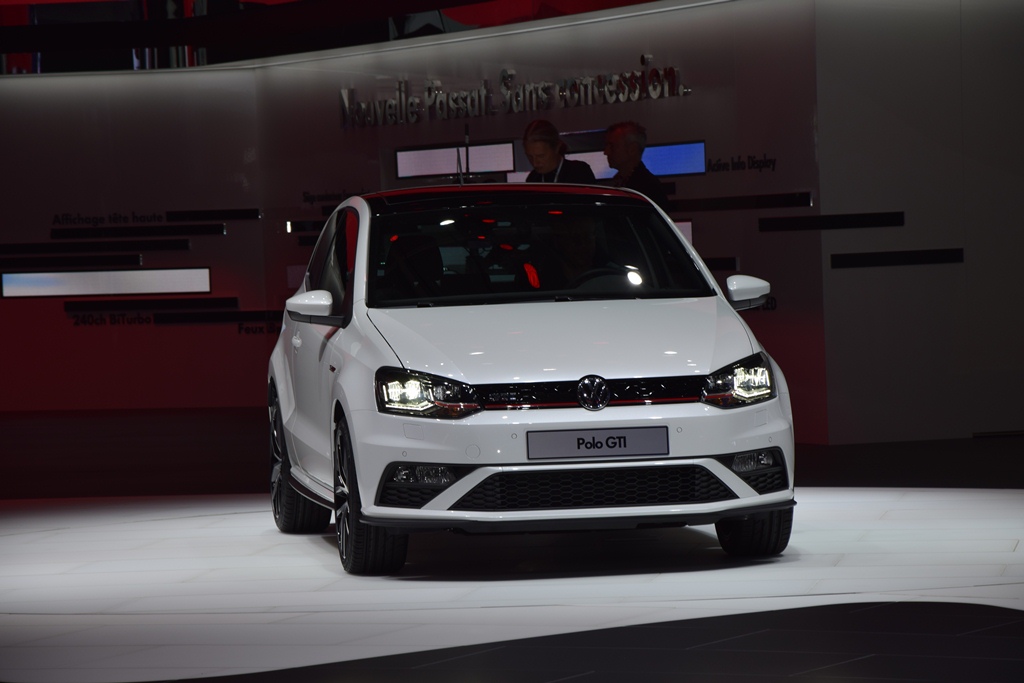 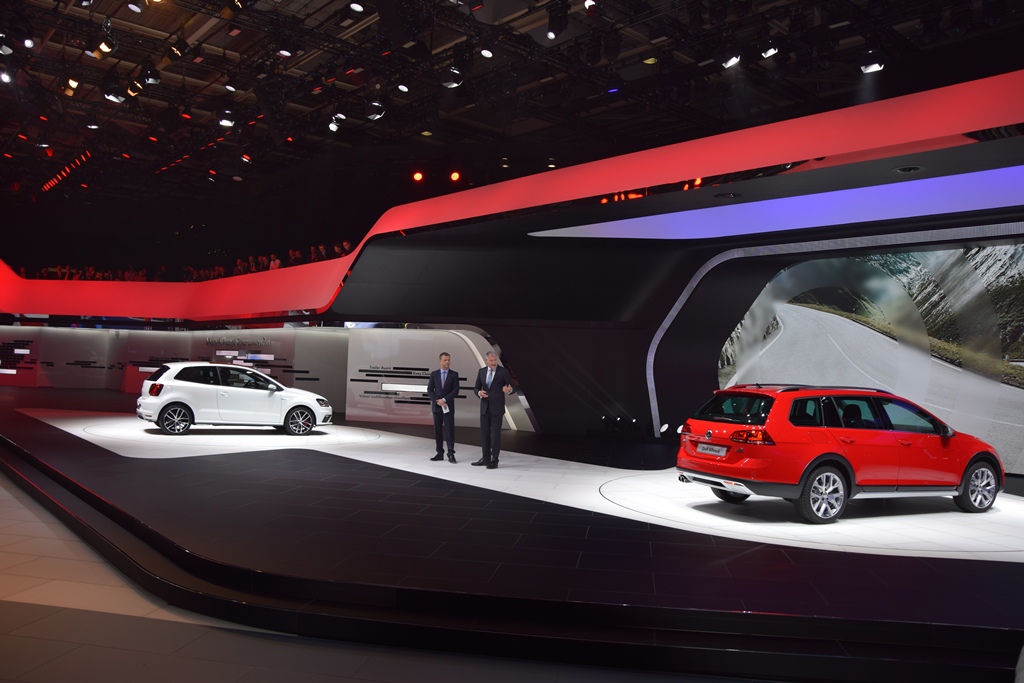 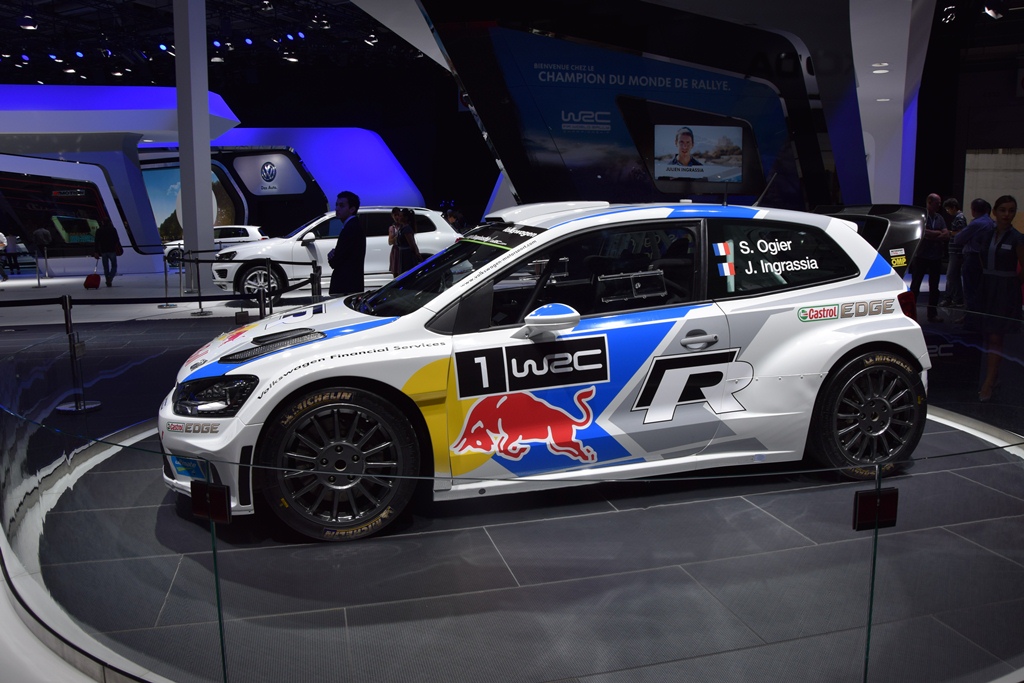 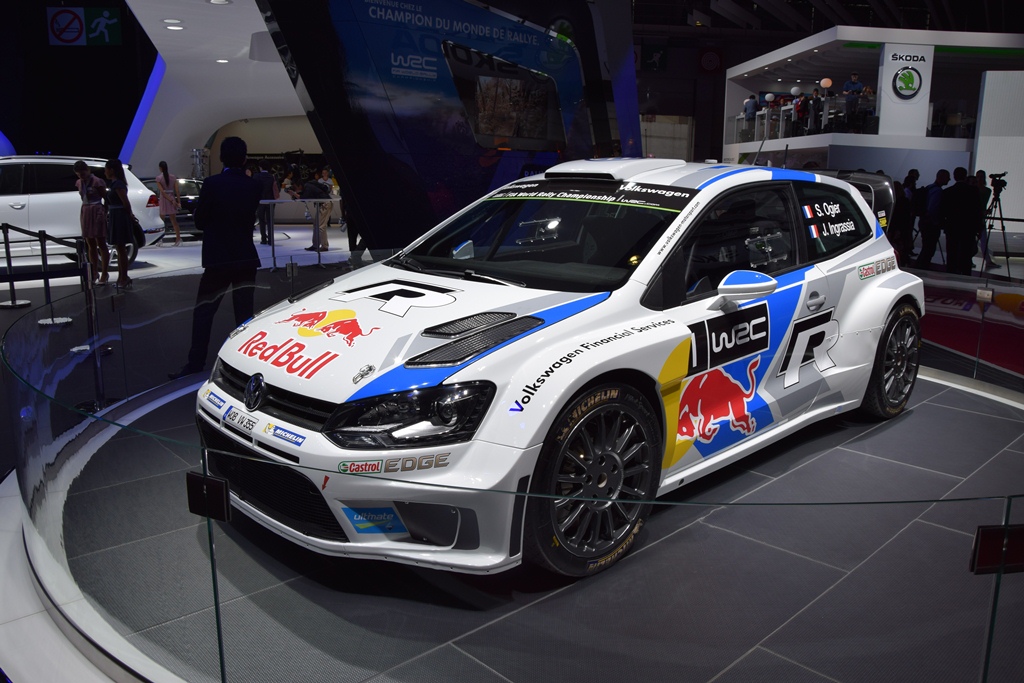 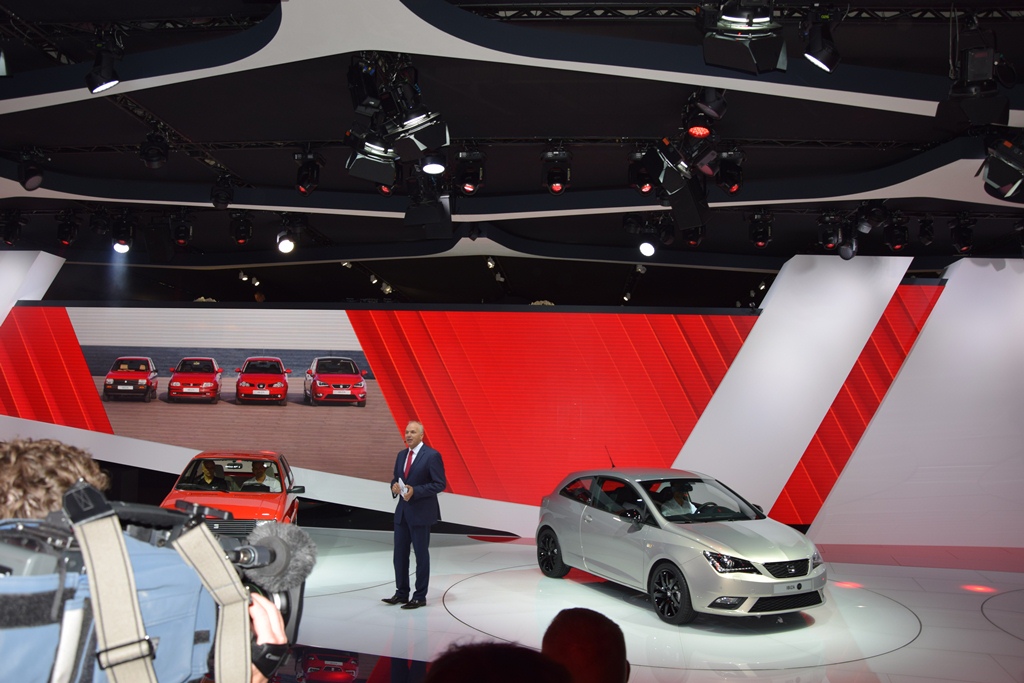 The video that you are about to see bellow is from the moments of VW`s official presentation, on which we could see several different VW models. One of the models that attracted biggest attention was the VW Passat GTE model and VW XL Sports.

Following the global trend of making a hybrid vehicles, Wolfsburg based company presented their latest hybrid models -- GTE stands for Grand Turing Electric, and besides the Passat models, this technology is also applied at the Golf version. Also there is the attractive model of Volkswagen XL Sport, on which a new building technology has been applied, so the total weight of this great looking sports car is only 1962 lb. Later on, we will give you the entire list of specs, for now, enjoy the Momentum Volkswagen video.