Today is a special day because you are exclusively going to read about the magnificent Ketih Charvonia`s Dragn Kaiser model. When you see it, you are immediately wrapped with some strange, but good feeling. We actually left Keith to do the most of the talking about the wonderful machine this vehicle has turned into. 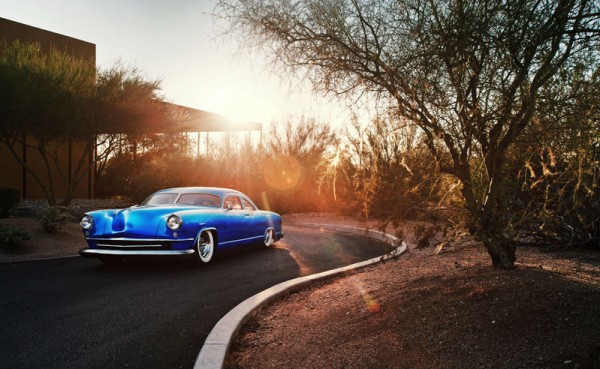 Before transferring Dragn Kaiser words, we have to say something about the engine. The thing we liked the most about the engine is that it was not a standard Chevy structure, but it was very neatly and precisely installed that is a real pleasure to stare at it. Everything is where it is supposed to be. When you see the mutual reaction of the paint and the chrome that usually are not so compatible, it is impressive, because it looks like they both change their form and color so it seems like the car is talking and counteracting with you. Dragn Kaiser said that he was amazed by how much effort he was supposed to put in the making of the internal part of the car. He said that he needed more paint and material for doing the internal part than he needed for the exterior of the car. But, all of that was worth enough because the feeling you have when you build your own steering wheel is irreplaceable and priceless. The thing about customized cars, such for example this one, is that the owner includes so many small, but significant details, that actually make this car looks fascinating and powerful.

Keith says that he has been under so much pressure to finish the car because the Goodguys Southwest Nationals deadline had been just 24 hours away and there had been a photoshoot waiting for him the following weekend. However, everything was one in time, so now Keith drives his baby and is constantly modifying it. He says that he always find something to add or improve. Having his son born at the beginning of the year, he decided to make this vehicle more baby-friendly. Keith is very proud of the car he has built. According to him it is a blessing experience. He even got the chance to somehow transfer it to the younger generations for a moment when he stopped on a red light next to a school bus full of kids staring at his car. It took 8 years for Keith to build this vehicle and even though it has some unnoticeable and insignificant details that might have been done better, still Keith says that he would not change a thing about the car.

Look at this amazing model of a car produced by the American Kaiser Motors Corporation. Check this link! 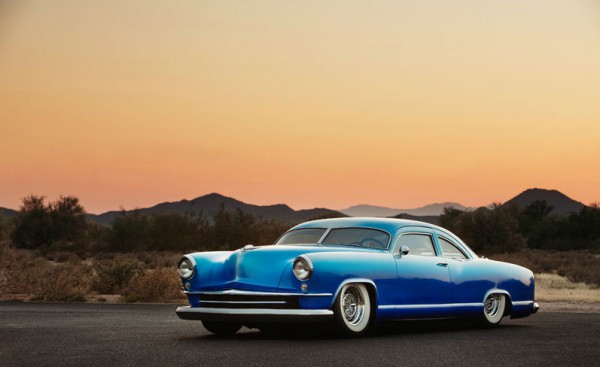 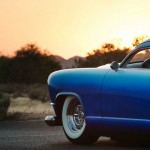 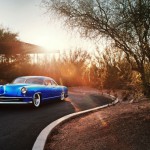 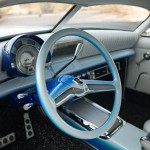 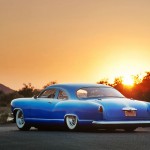