When hurricane Irma hit Florida, everything was in disarray so Tesla decided to perform a software update and give all of their cars with 60kWh batteries, the solid range boost up to 75kWh. 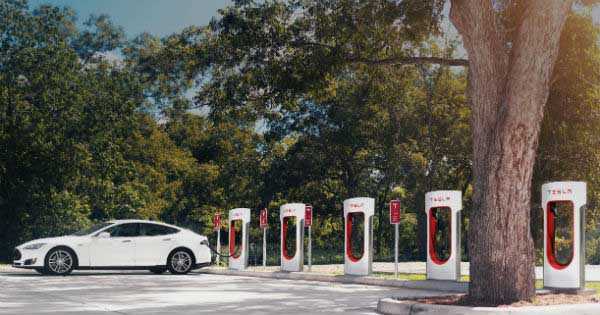 Apparently, the cars were already sold with the full 75kWh batteries but Tesla had been throttling customers` vehicles unless they pay a few thousand dollars more to unlock those extra 15kWh. Twitter users started saying that Tesla was only pretending to help the planet with their electric vehicles, while only caring about their own profit. While I disagree, this leaves a dark patch on Tesla`s previously pretty clean record. The point being, that Tesla shouldn`t be trusted as much as they are now because they have been putting their priorities before the priorities of their customers.

However, all of this seems to be a moot point when you find out that buyers of the 60kWh vehicles knew about the possible range boost from the moment they bought their cars. The thing is, the American consumer is not used to people limiting their car by software, but by hardware. The buyers were fully aware of what Tesla was doing and most of them didn`t care and splurged extra to buy the 75kWh version anyway. It`s not like Tesla did something revolutionary when they allowed the software update to give the cars a range boost, and it didn`t really cost them anything but it did help some people and that shouldn`t be put aside. Either way, the company didn`t even look for praise for what they did.