If a certain car company is considered as a giant in its area, and especially if the company has been just great in the past couple of years, no one would expect that it might face a serious problem that no one saw it coming. Namely, this is exactly what Tesla is currently trying to solve i.e. a problem that they did not expect. We all know that the battery production for Tesla is one of the most important aspects hence their company`s main goal is the production of the most advanced electric cars. In this short news report we clearly see what the problems really is, a problem that is giving Elon Musk tons of worries. 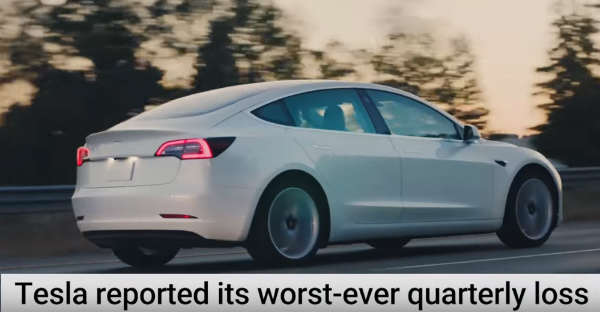 The company has also announced its worst ever quarterly loss, and according to Elon, this is a production hell. We are all familiar with the major Gigafactory that is located in Nevada. Namely, a major bottleneck at a battery plant there is what is causing this battery production problem. So what actually went wrong, what happened that caused this major loss at the company?

Well, their director of battery engineering left Tesla to start his own company, something which was recently announced on his LinkedIn profile. Jon Wagner joined the company back in 2013 and was involved in the production and innovation in all of Tesla`s vehicles. The timing is interesting hence both the battery production problem happened at the same time when Jon quitted.

What do you think, what is the actual problem?