Believe it on not, Dubai Police force owns extraordinary supercars like Ferraris, Bentleys, Camaros, Lamborghinis… in white and green police formal colors. There is no messing around with these cars! You don`t want to have to deal with a police department with such vehicles on its disposal. The video is not made so the Dubai Police Department can bluster with these automobiles. They have the money and they can afford cars like these for chasing bad guys! So we are talking about a Chevrolet Camaro with a 6.2 liter V8 engine delivering 426 HP, a Ferrari FF with a 6.3 liter V12 engine. Also you will have the chance to see a Mercedes-Benz SLS AMG, an astonishing Bentley Continental GT, the marvelous and rare Aston Martin One-77, the glorious Lamborghini Aventador, Bugatti Veyron, Audi R8, and a Porsche 911 Turbo. Quite a rolling-stock!

Look at these top-rated, insane, luxury cars of the Dubai Police Department on this link!

Choose your favorite Police beast from the photos or video bellow: 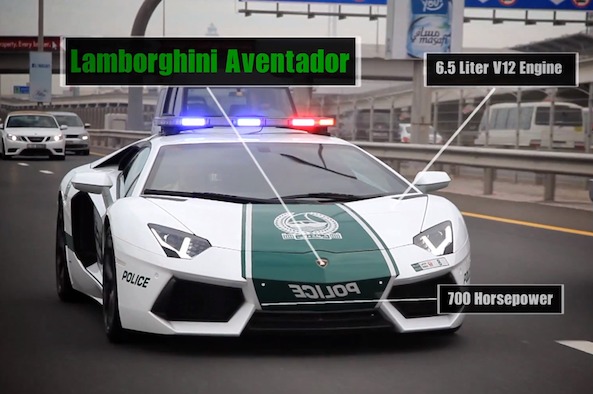 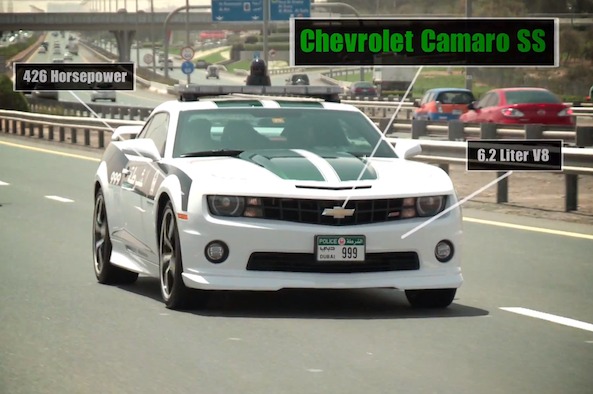 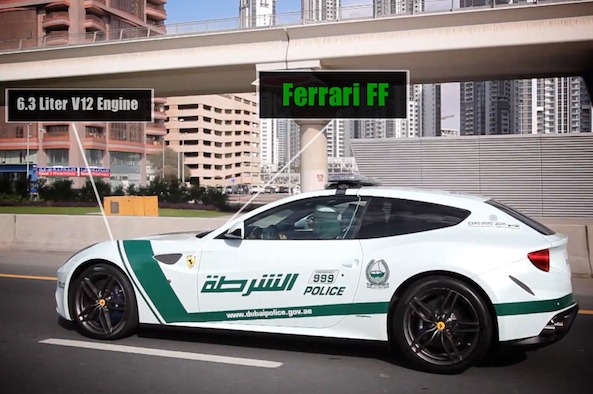 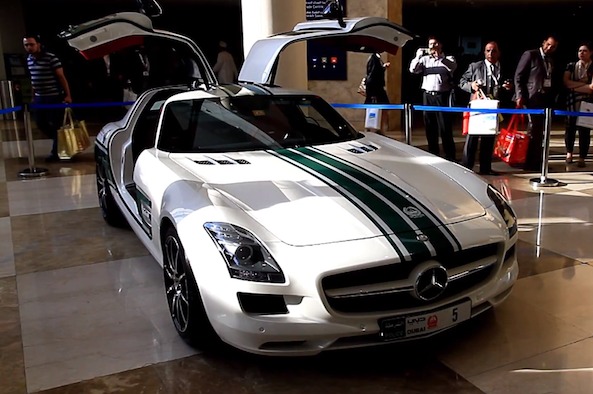 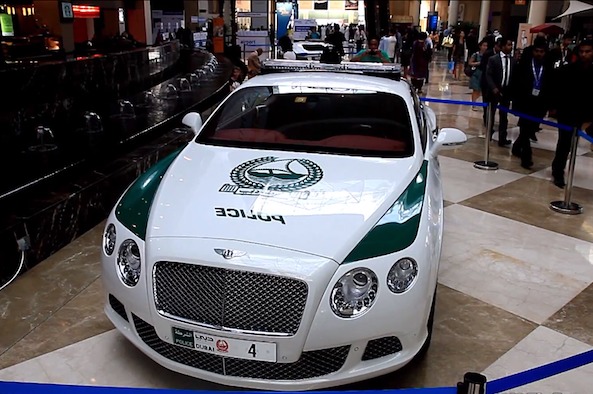 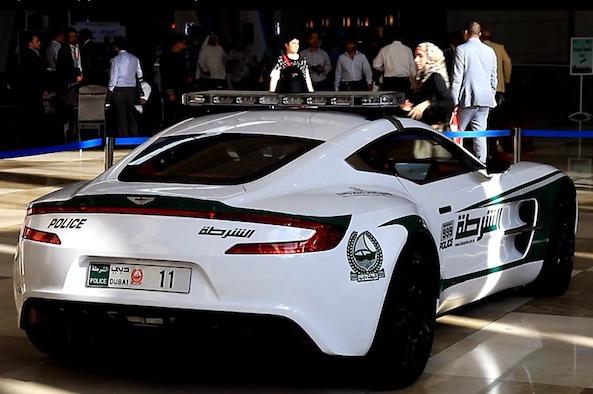 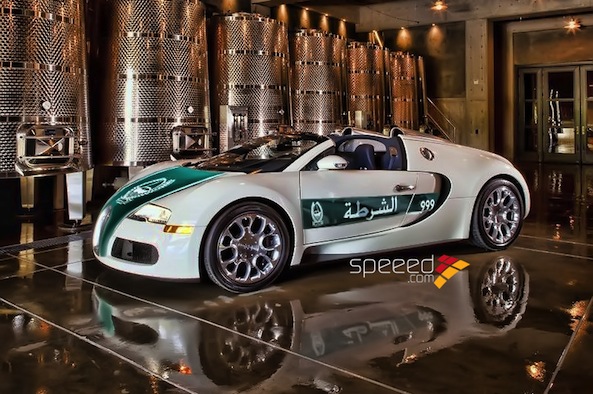 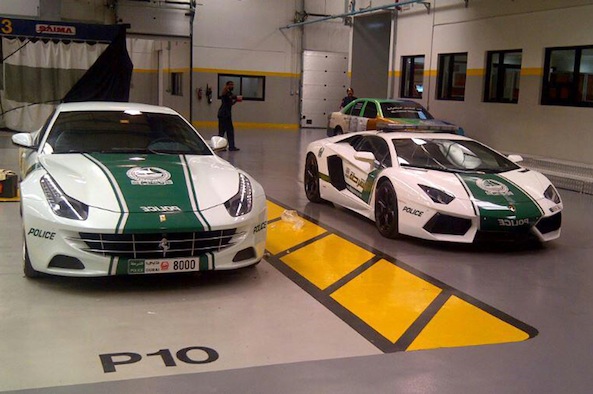 CHECK THE AMAZING VIDEO BELOW: