The French professional rally driver Stephane Peterhansel is the winner of the 38th edition of the toughest rally in the world, Dakar Rally. This is his 12th victory in this rally, which makes him the most successful driver/rider in the history of the Dakar Rally! He won this competition 6 times as a biker, and 6 times as a car driver. 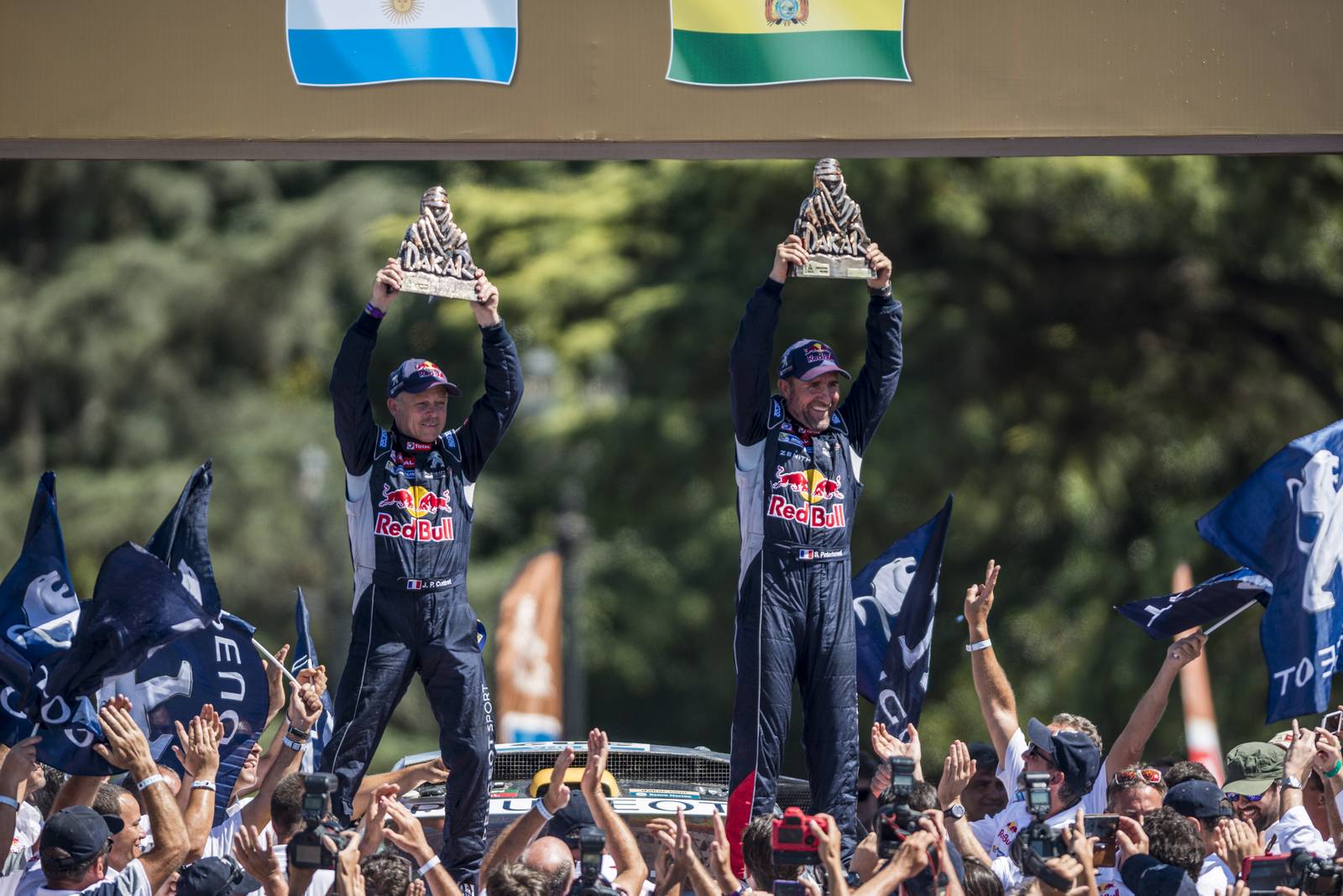 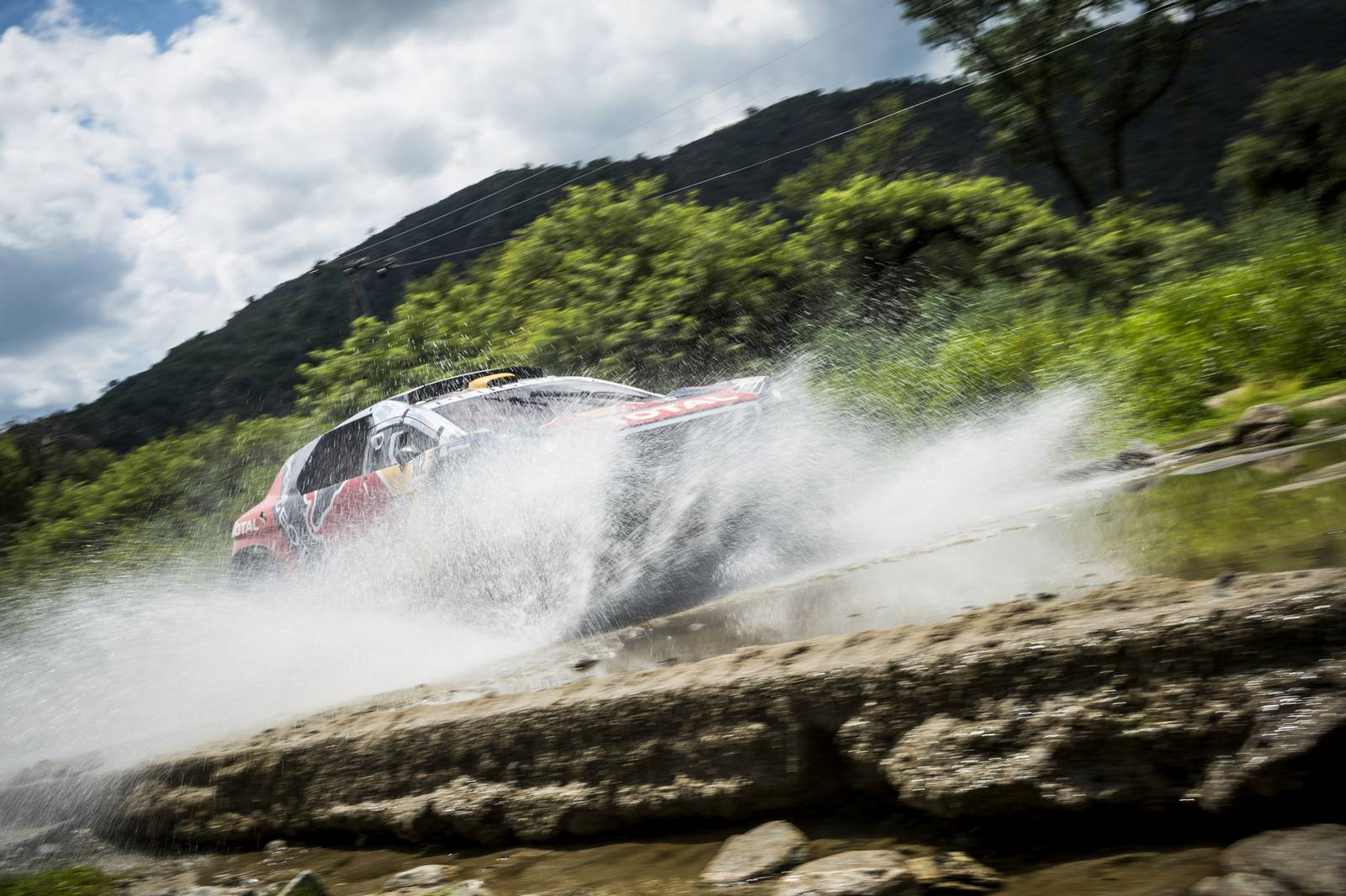 The winner of the 2015 Dakar Rally, Nasser Al-Attiyah, didn`t manage to defend the title and ended right behind Mister Dakar. The lowest spot on the pedestal belonged to Giniel de Villiers, and this was his 4th time in a row to finish among the 3 best drivers! 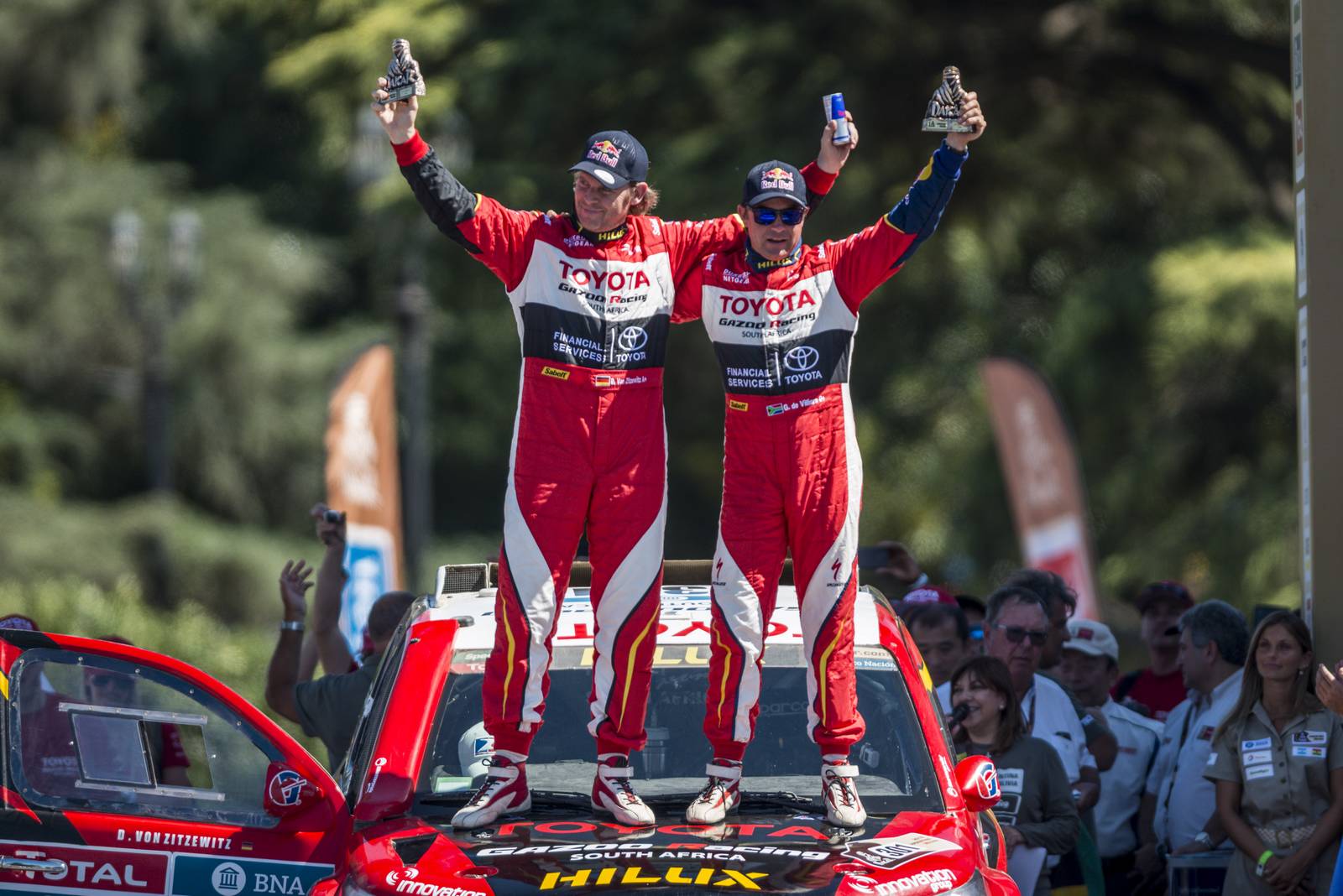 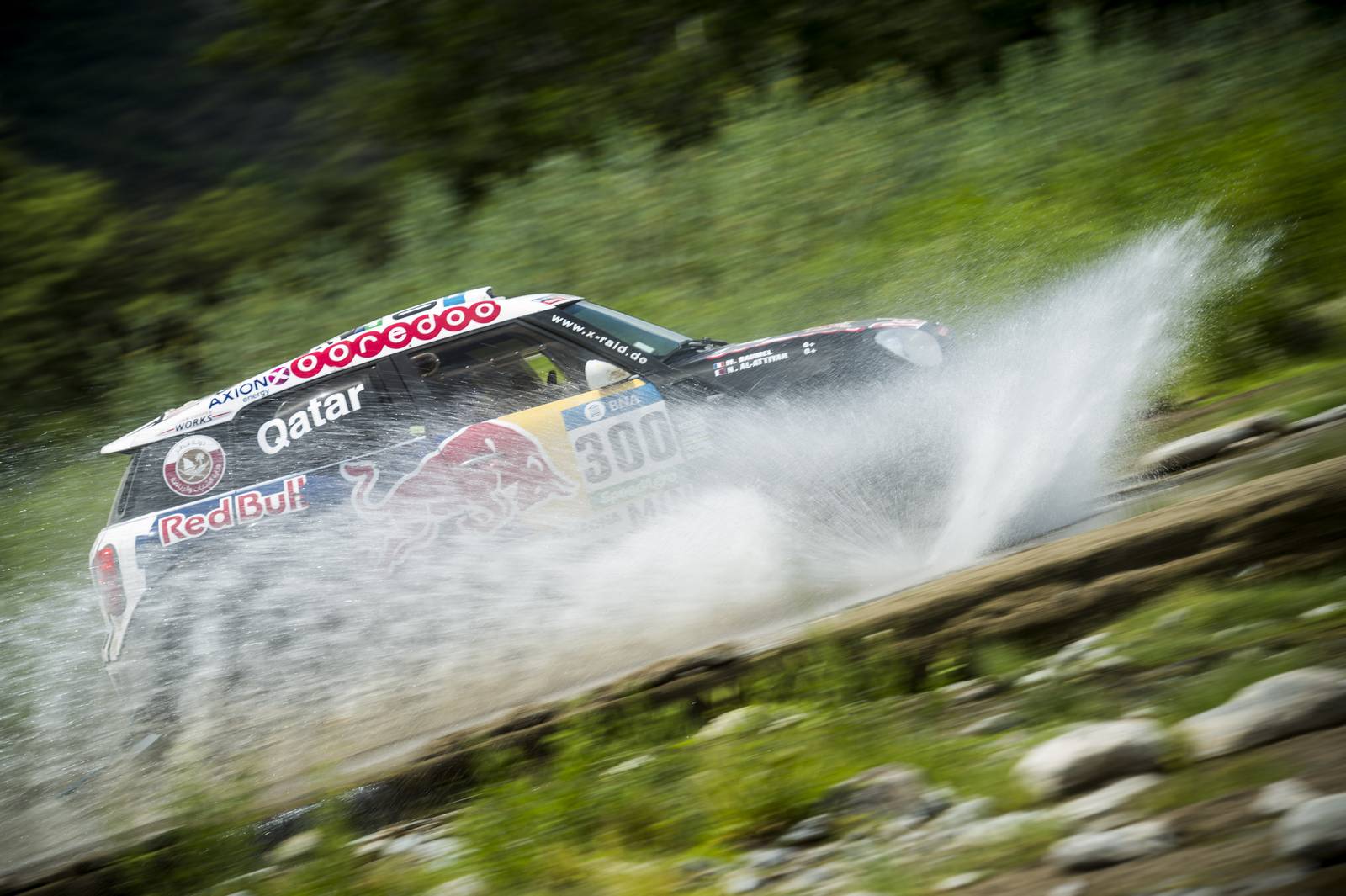 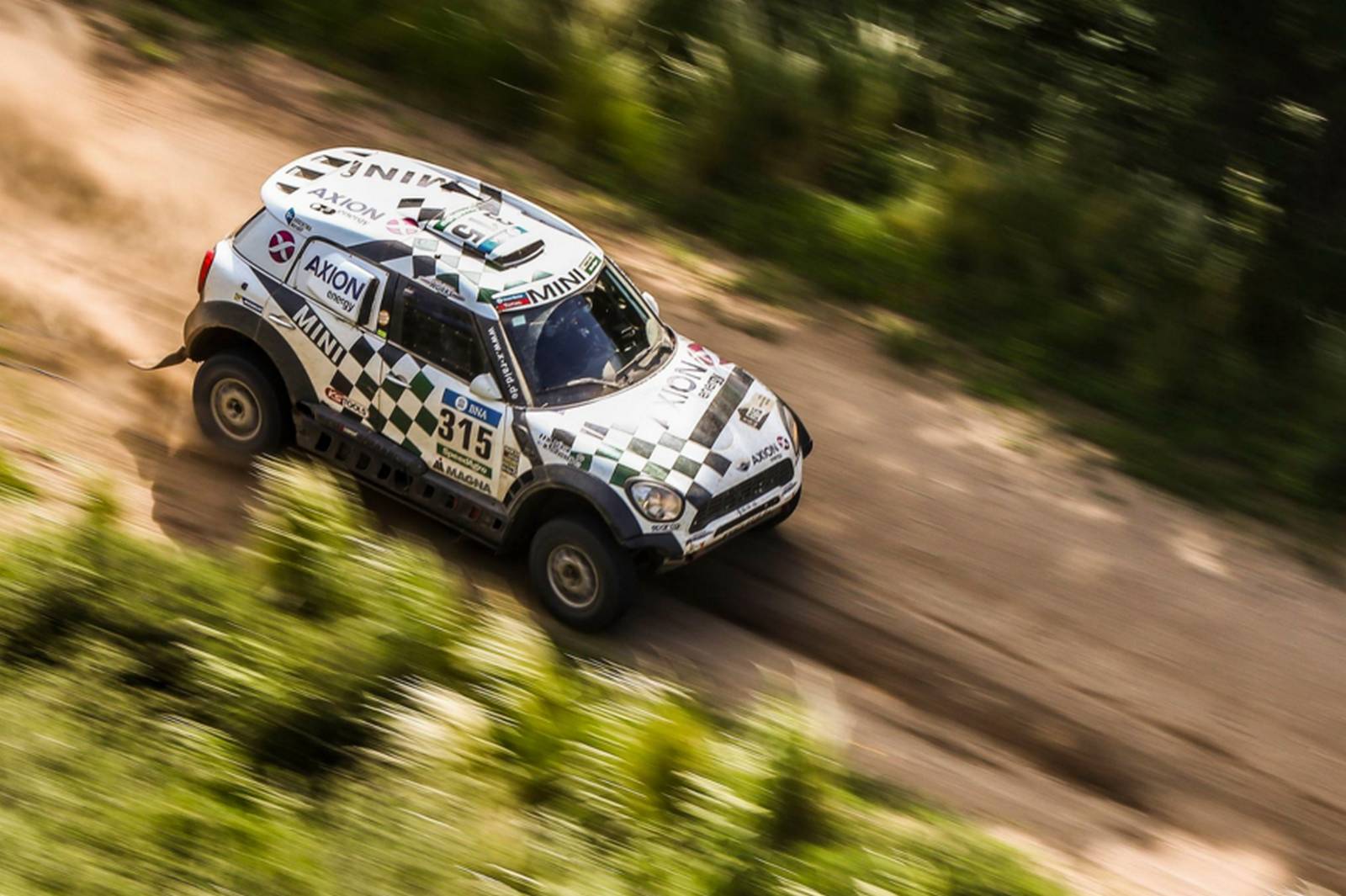 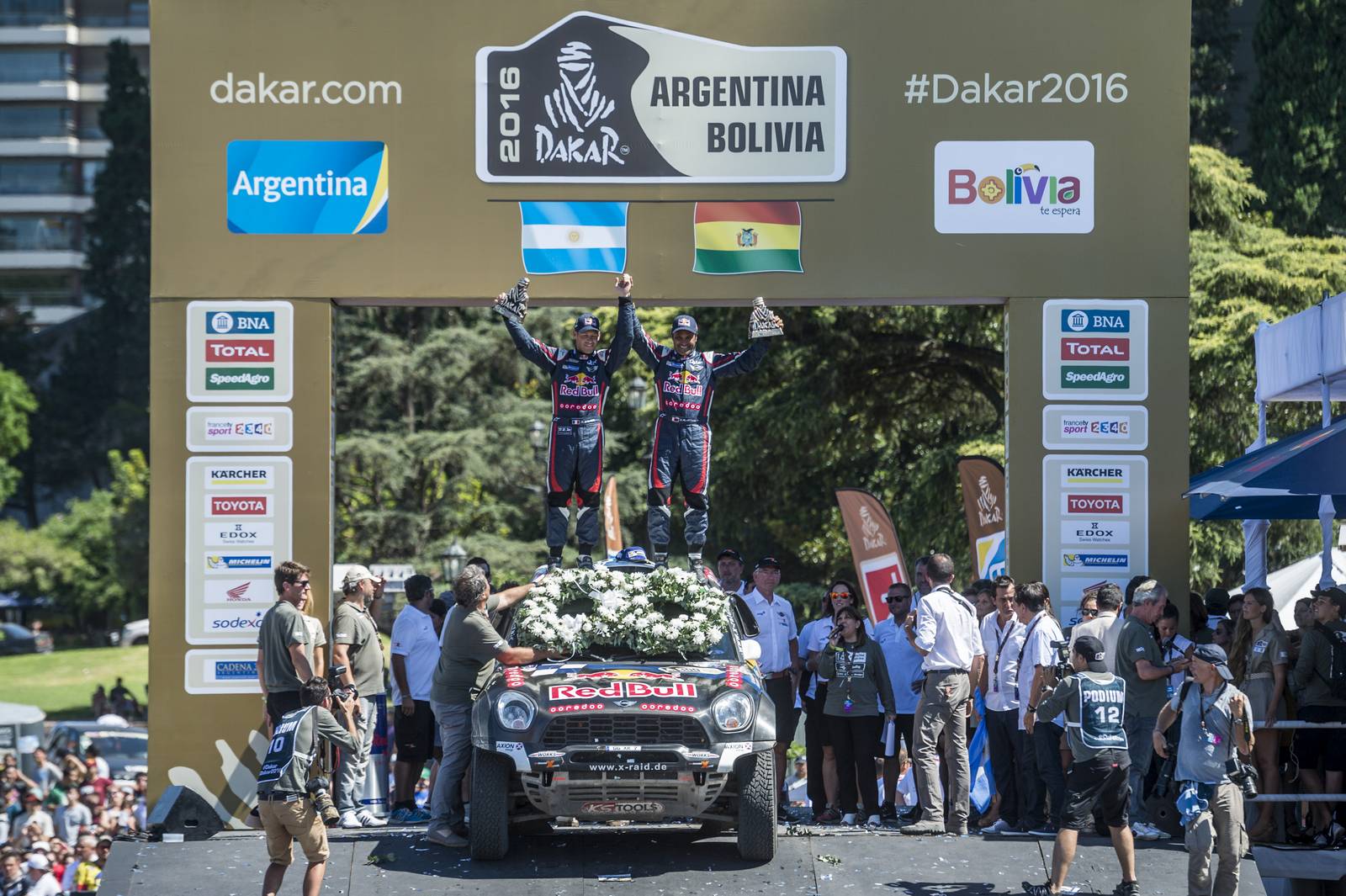 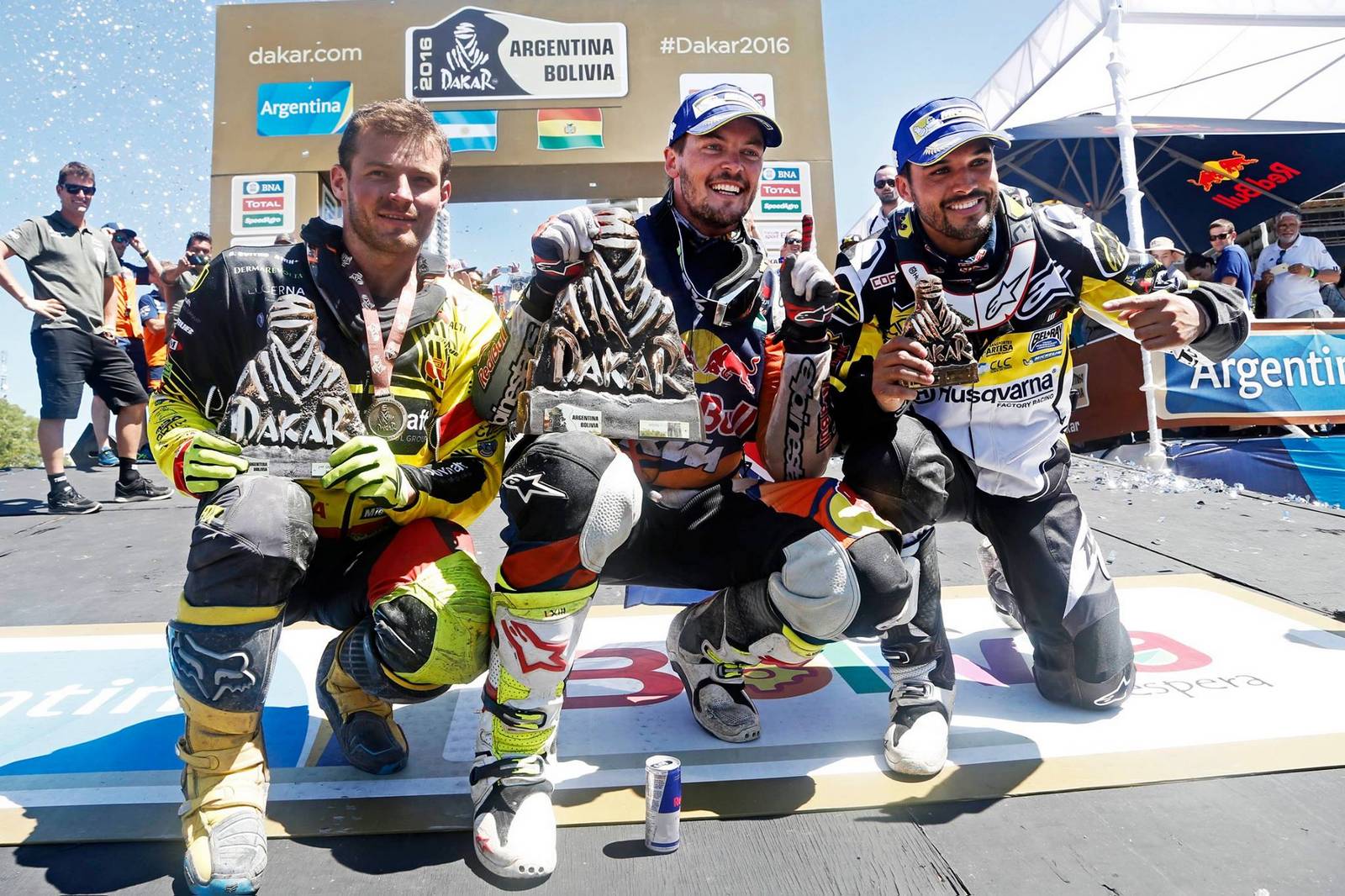 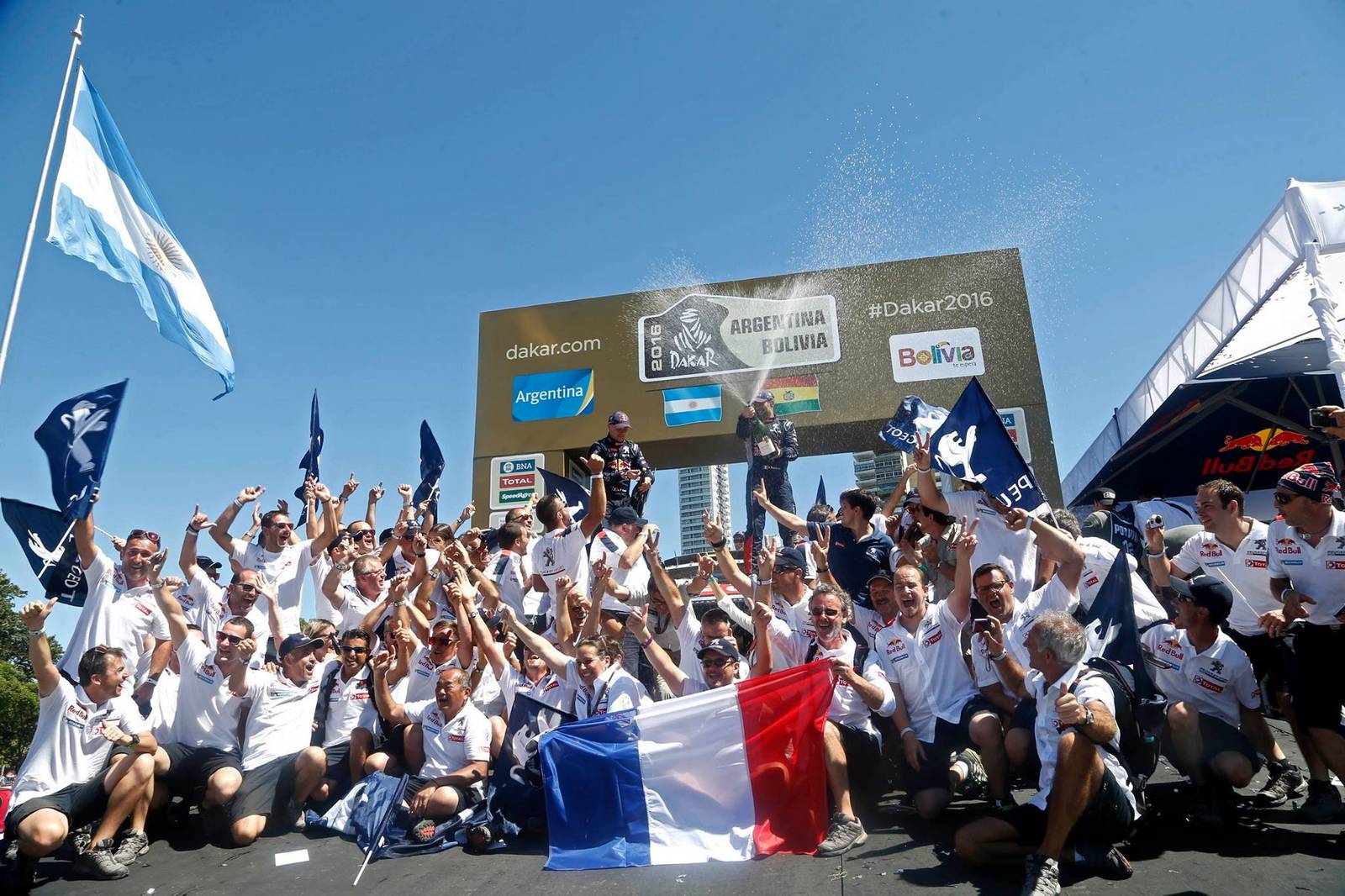