This guy has invented this Micro Turbine Design and probably thoughts that he will be the only one producing his invention. Just all of a sudden he finds out that someone else started to produce exactly the same micro turbine. 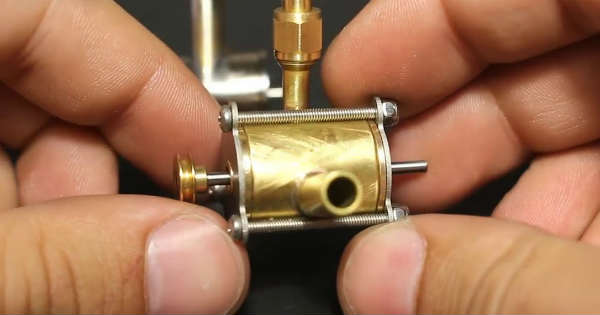 Maybe this guy is not the first one on the planet who thought of this design. However, many people thought about Facebook social media before Facebook, many of them already had promoted other social media before, like MySpace for example. Anyway, no one create patented and promoted Facebook before Mark Zuckerberg did. So, we think if this guy was first who create the micro turbine, than he has the right for it.

Looking from the other side, Facebook does not have the exclusive “right” to be the only company in the world that runs a social media website. So, if this guy didn’t patented his invention than maybe someone else already did, and now he owns the invention and has a right to produce it.  So, it is not about “Who invents it first”, but its about “Who patents it first”.

Please share your thoughts about this Micro Turbine Design in the comment section below and tell us what do you think.