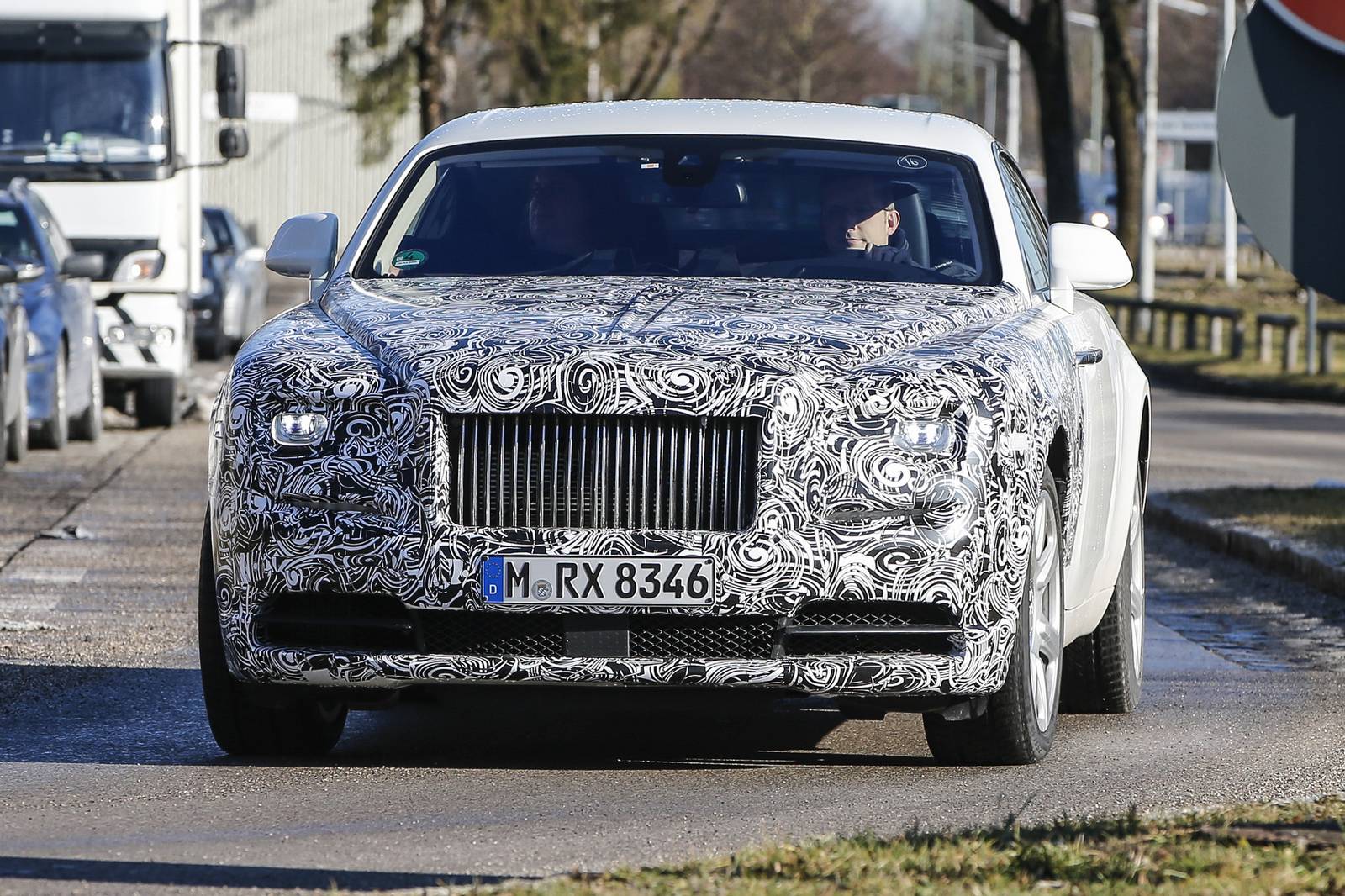 A lot of spy shots these days and we finally have the Rolls Royce Wraith that is here for a facelift! This British handcrafted luxury vehicle has already shown the sales over the past couple of years by justifying facelifting the Wraith! The Rolls Royce Wraith Series II is the official name and it will probably be unveiled in later stages of this year! 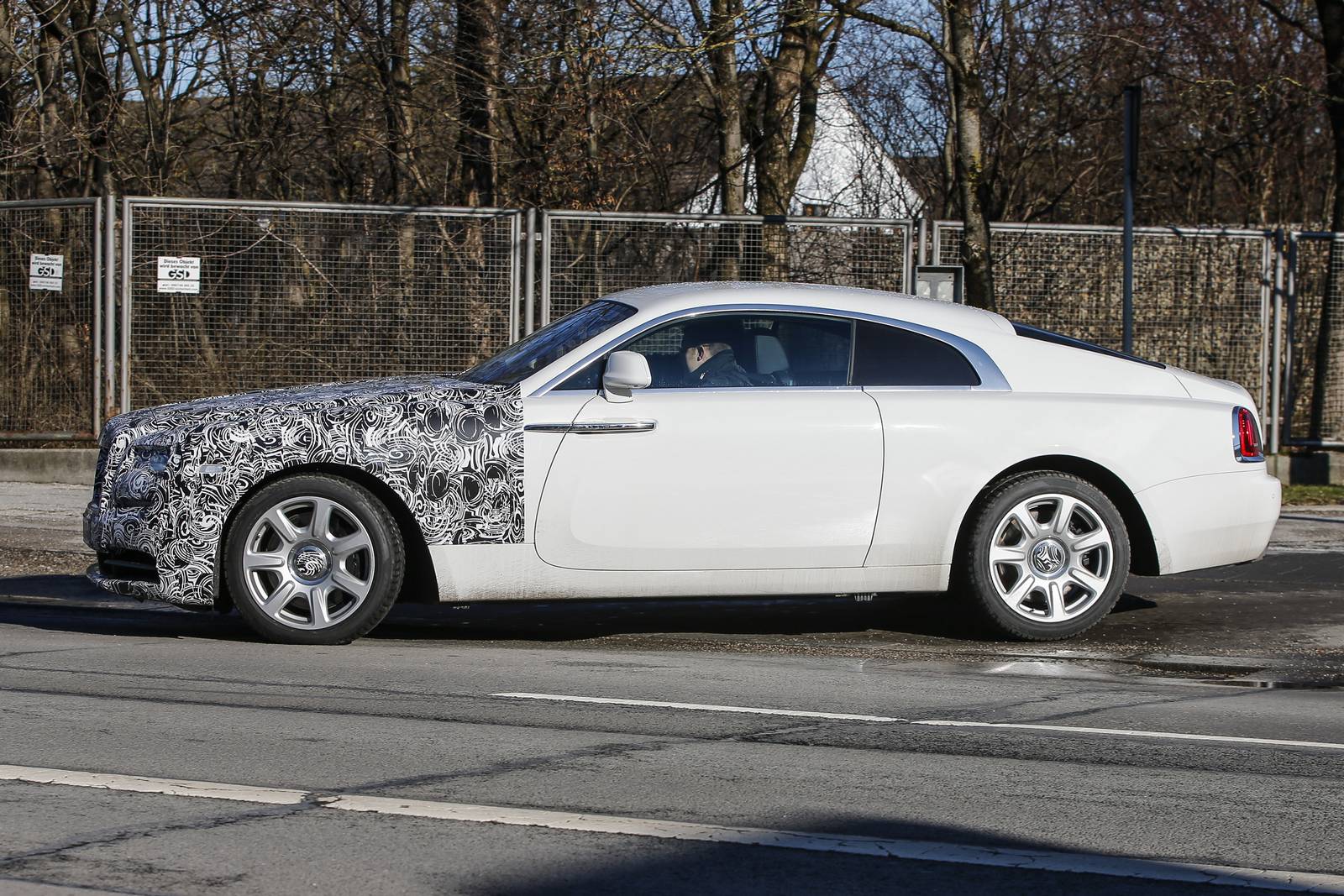 However, there are probably no advantages over its predecessor when talking about power! The Twin Turbo V12 engine with the 8 speed ZF trans is the same one known for the one mentioned above! Check it out and feel free to share your opinion! 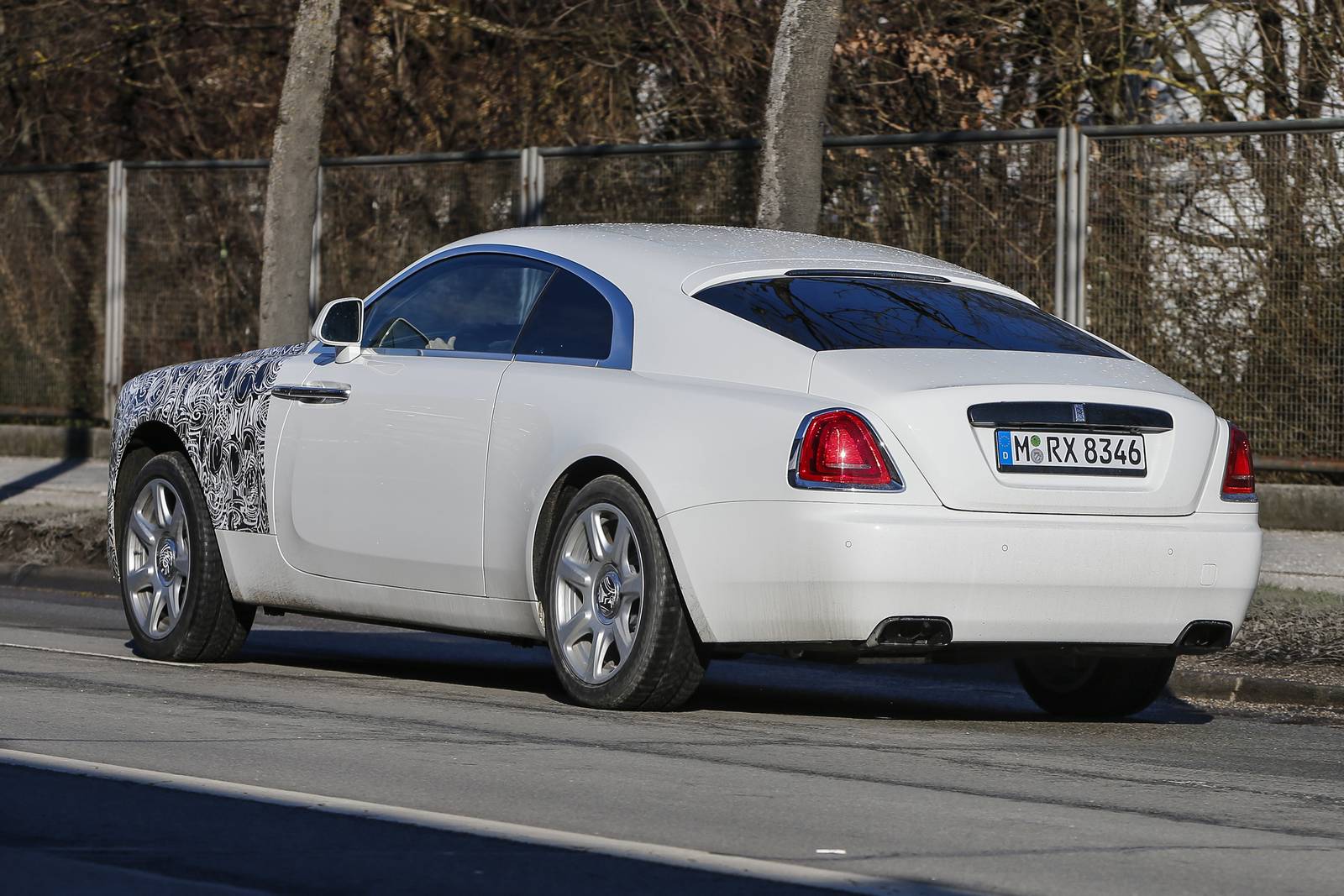 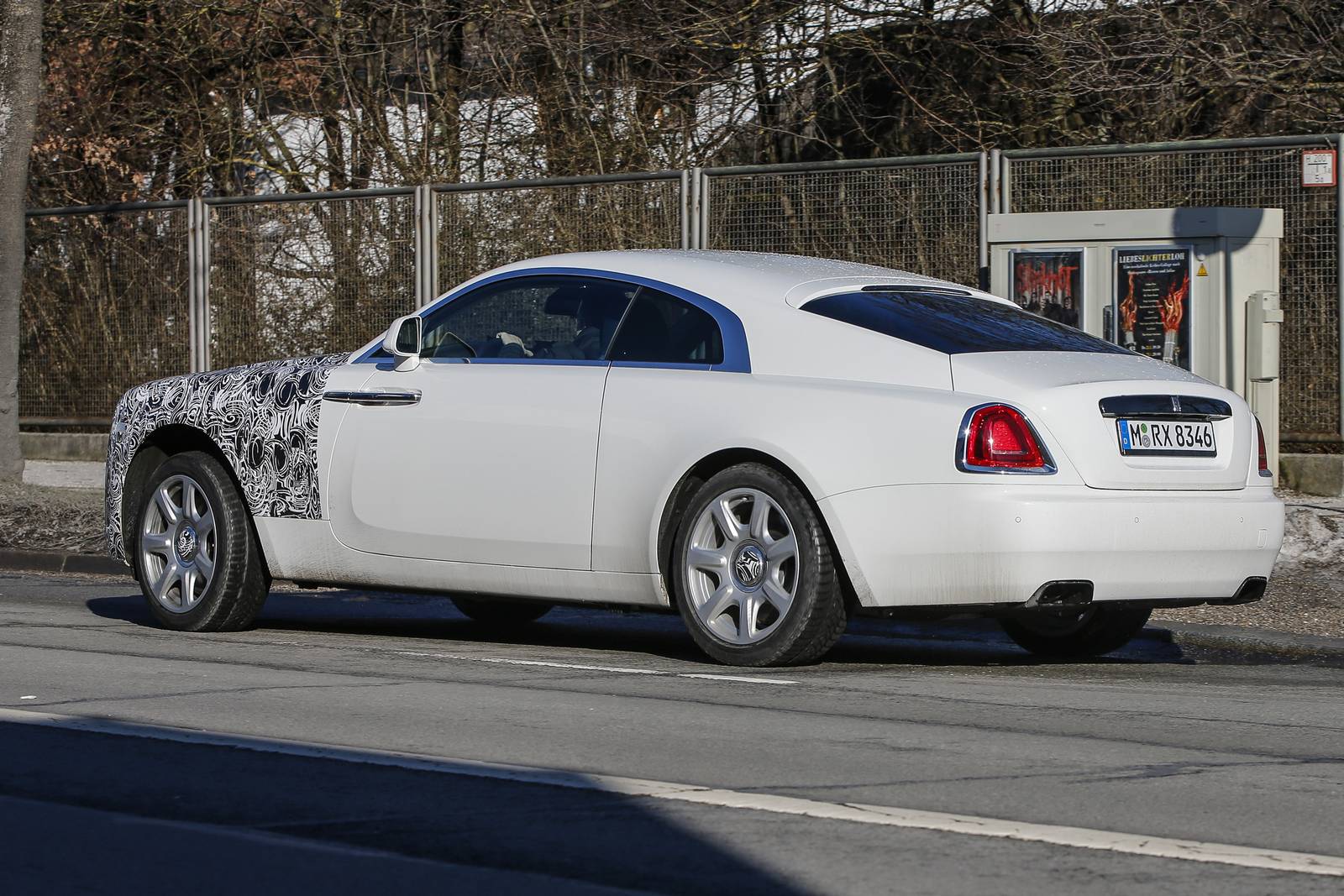 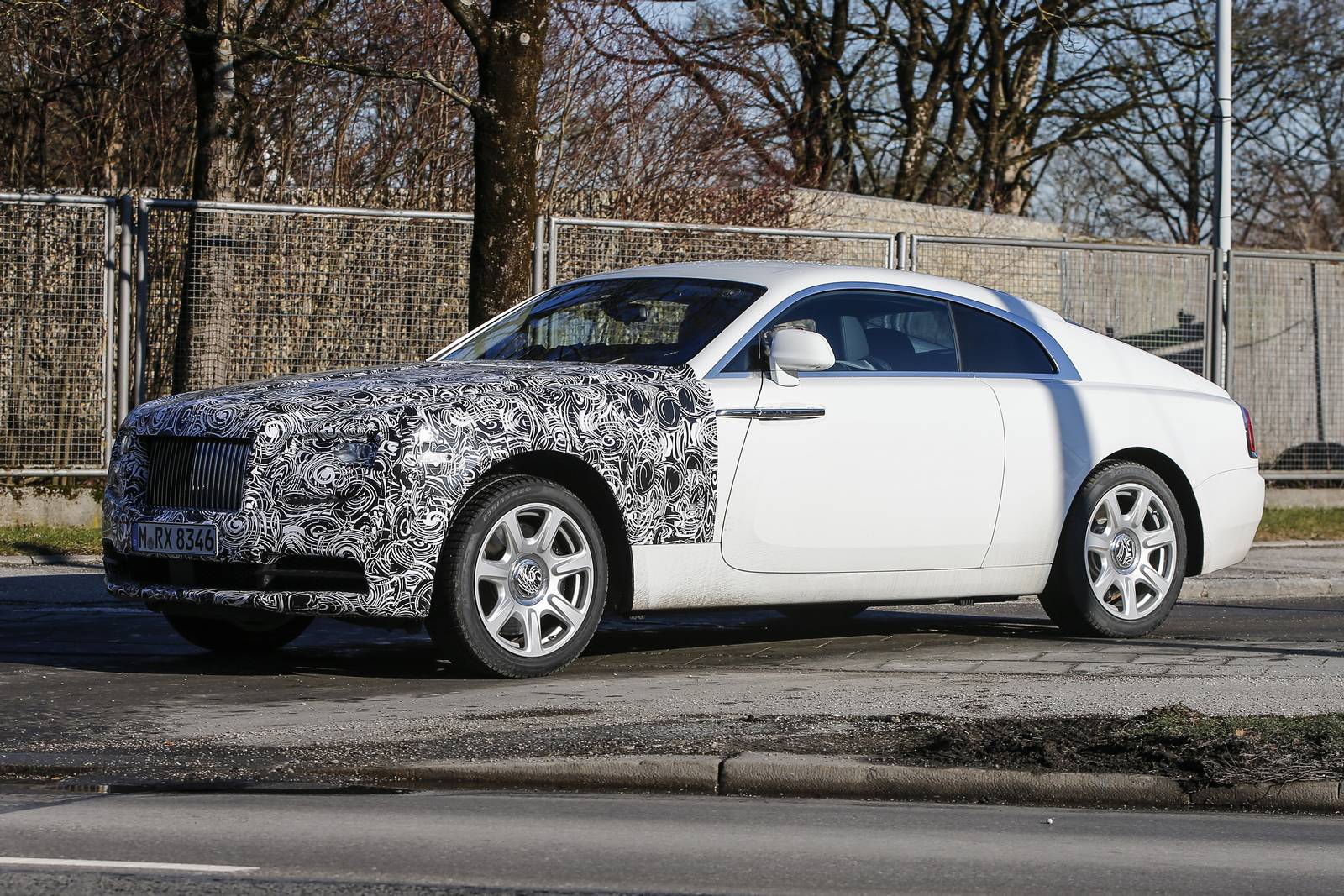 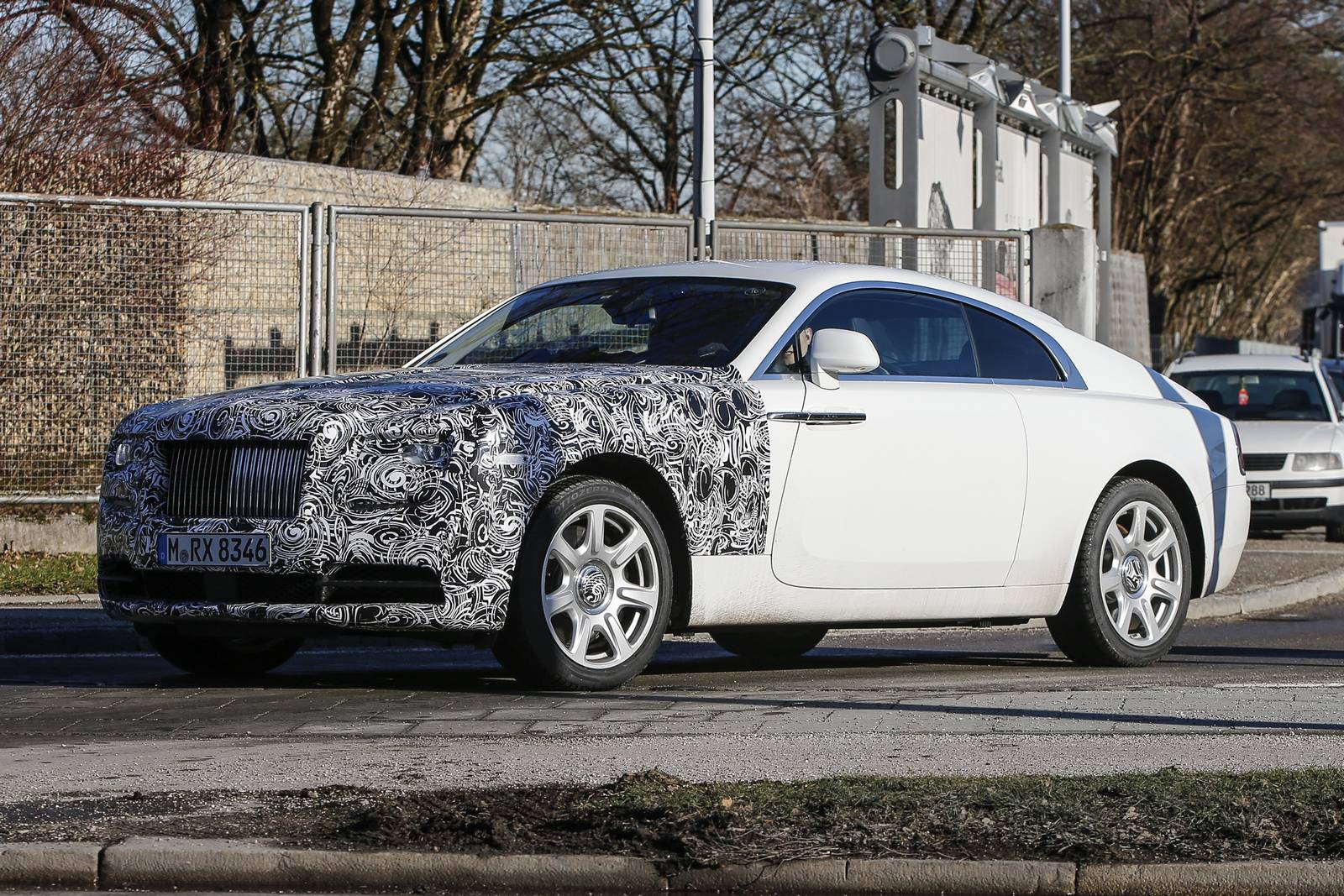 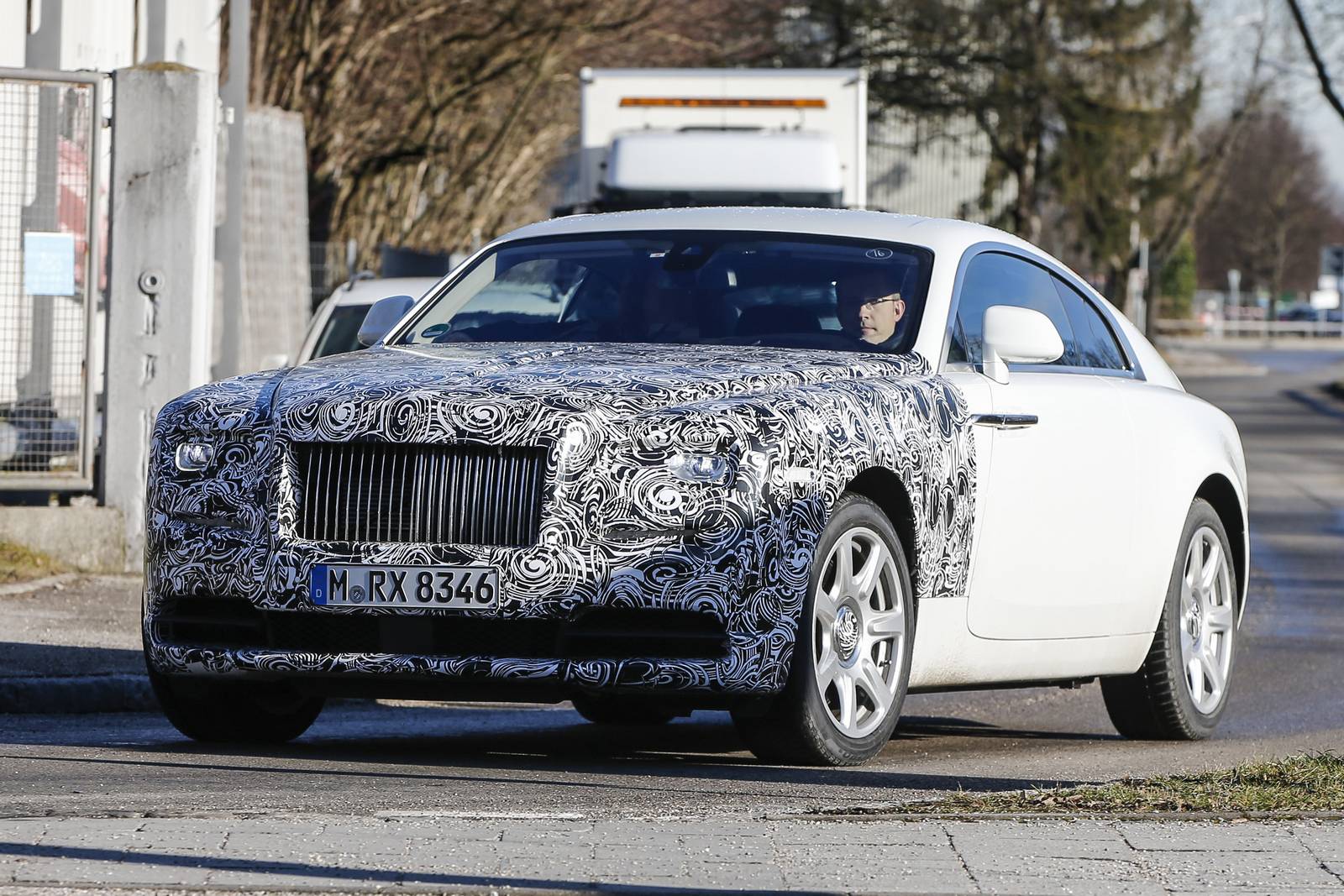