Do you remember Ken Block driving on 3 wheels in the official World Rally Championship race? Well, this is one of the good examples why you should never ever give up. 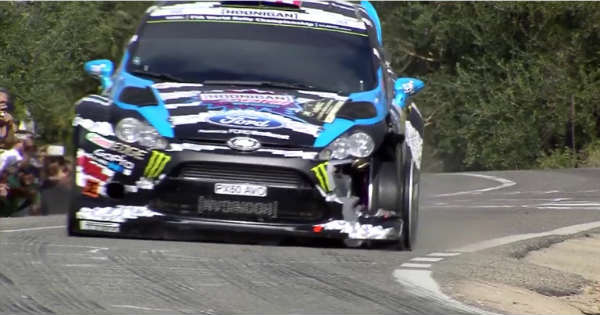 The video below is from 2014 World Rally Championship season when Ken Block participated in the rally in Catalunya, Spain. He almost finshed in 10. place but his car suffered a tire puncture at the last stage and he lost a good amount of time. However, driving on 3 wheels he finished in 12th place. In 2015 Ken Block he will not compete into the World Rally Championship.

Please feel free to share your opinion with us in the comment section below and tell us what do you think. Also, please share this great video with Ken Block with your friends on Facebook and all the other social media.