Here`s a fun fact you probably did not know. Queen Elizabeth II used to be one of the most famous mechanics in UK during World War II! Well, at least that`s what Dhiren Master says, the Kwik Fit director. The Queen turned 90 on the 21st of April, so the guys from Kwik Fit decided to make a Queen Elizabeth portrait made out of car parts! 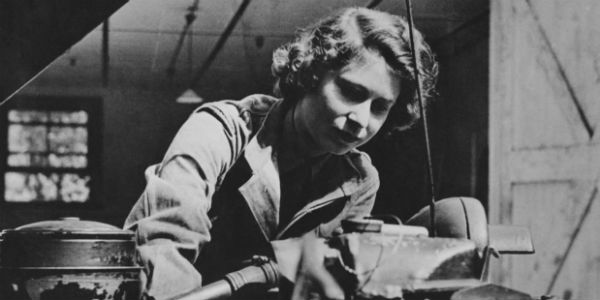 The Queen insisted on learning how to change wheels, build engines and drive ambulances during WW2. This Queen Elizabeth portrait is made out of many parts including many details! It is called the “Queen of parts” and it is amazing!