With Nico Hulkenberg behind the wheel, the no. 19 Porsche 919 Hybrid has won the 2015 24 Hours of Le Mans. Although Audi had several attempts to overtake the dominance of this year`s favorite with the beastly looking Audi R18 racecar, Porsche crossed the finish line first and by that gained the title as the winner of the 2015 24h Le Mans! Moreover, Ferdinand Porsche`s company got the silver in its hands by taking the second place of the competition, leaving Audi placed 3rd and 4th. 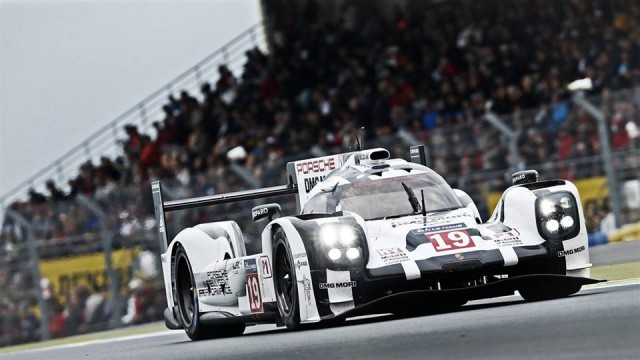 Regarding other categories, Ford was the favorite to win the GTE competition with its GT Supercar. However, the Corvette was the muscle car brand that was triumphant on the race by finishing first with the #64 Corvette C7.R! 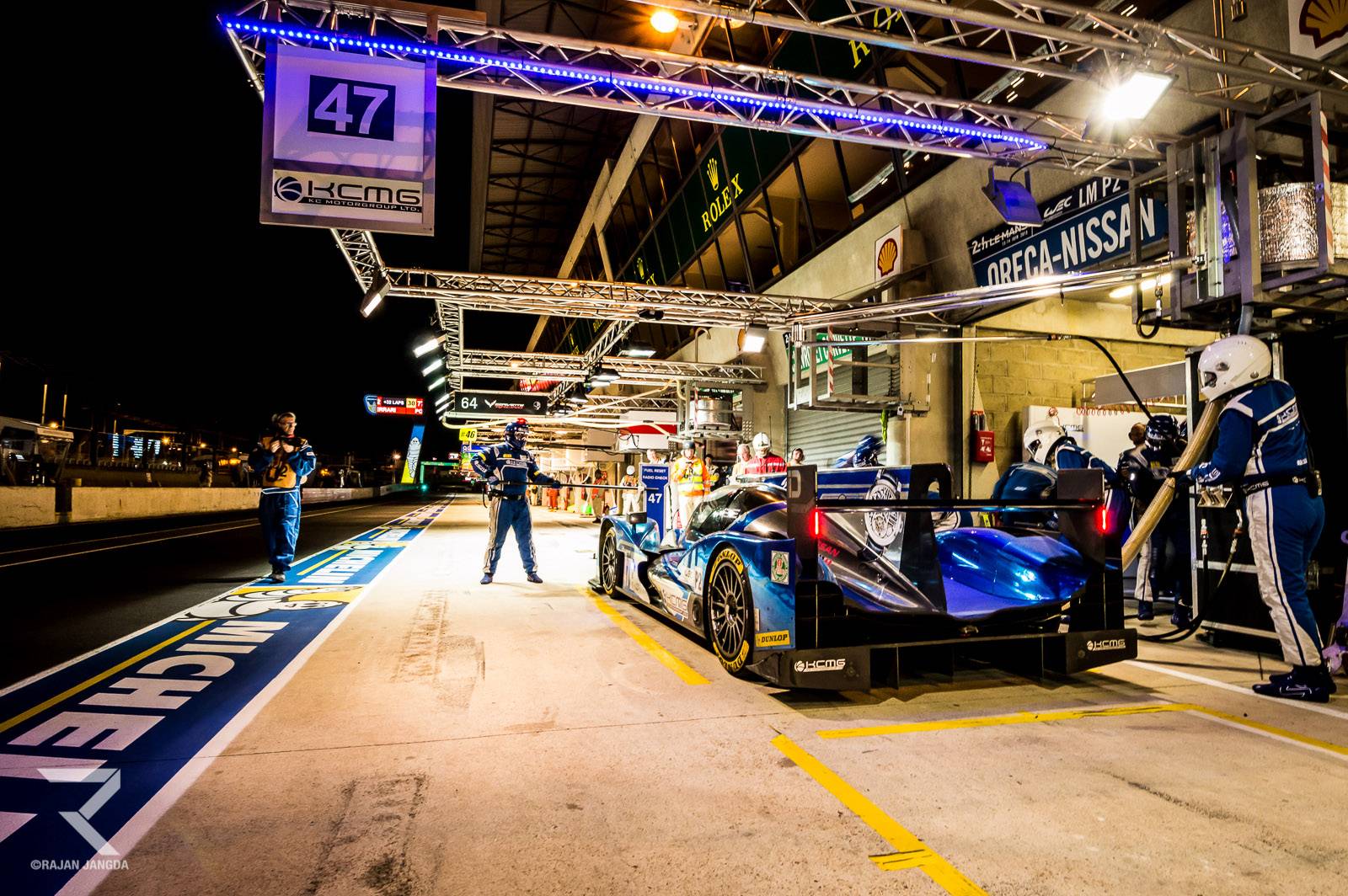 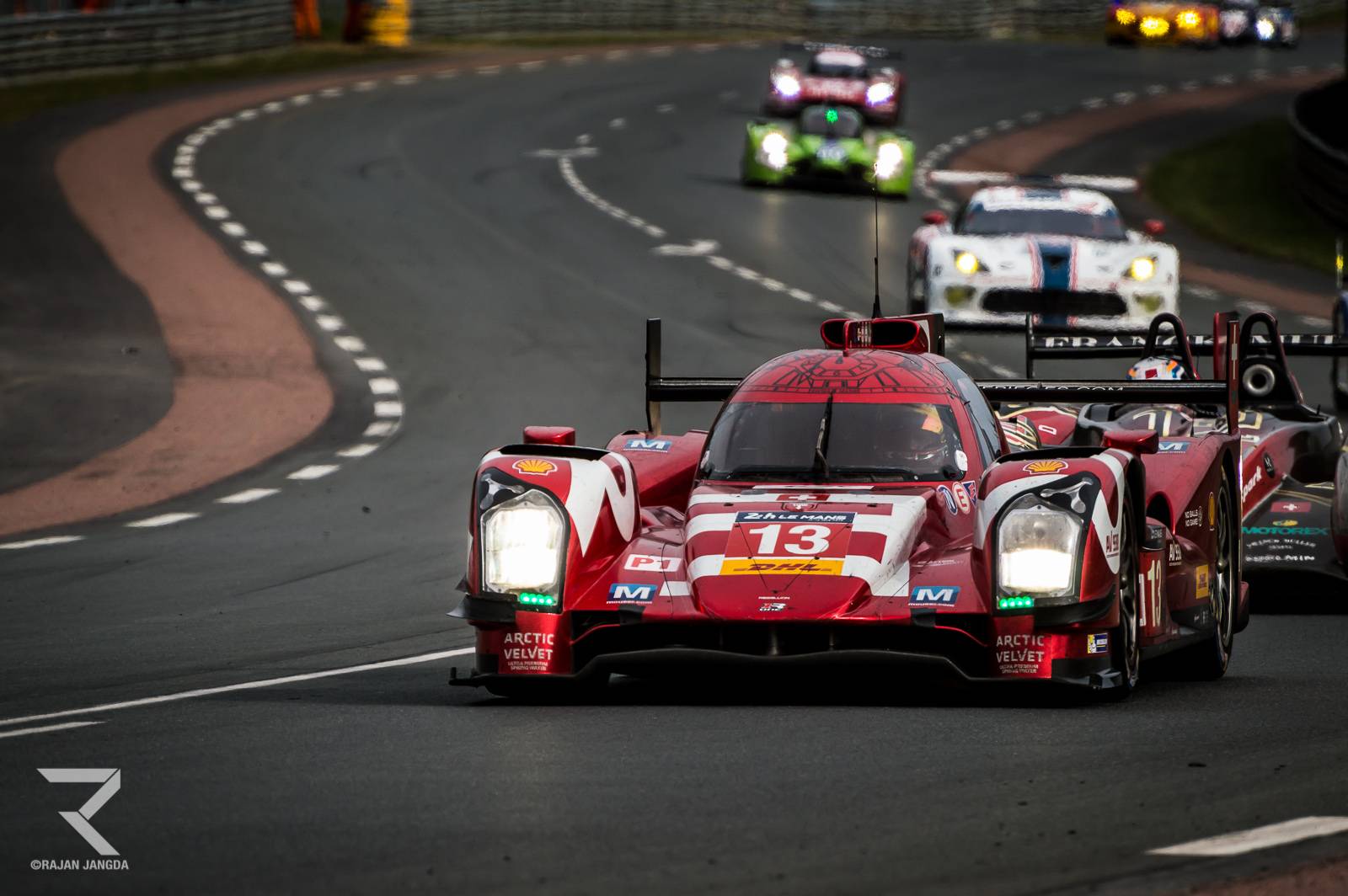 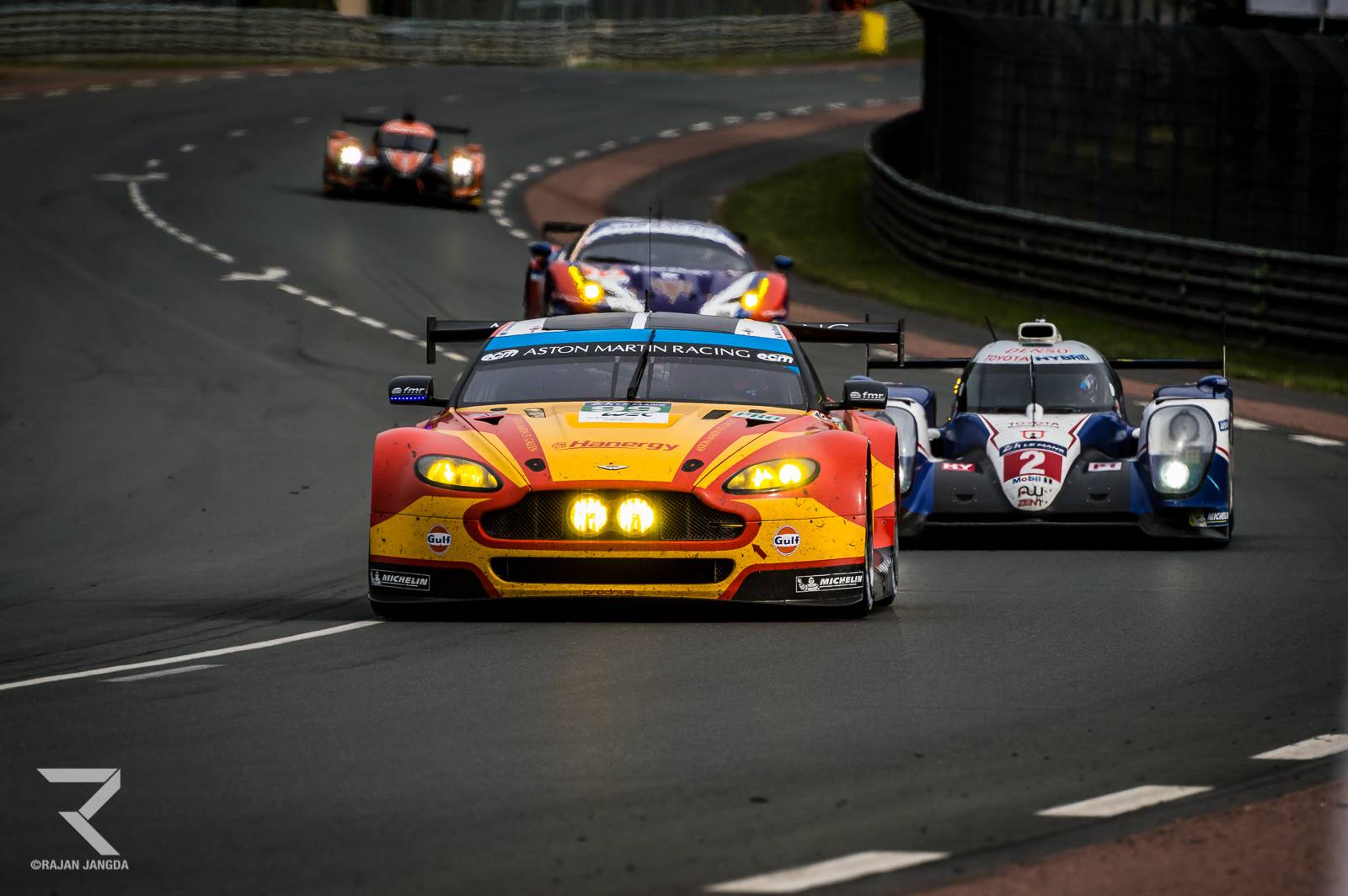 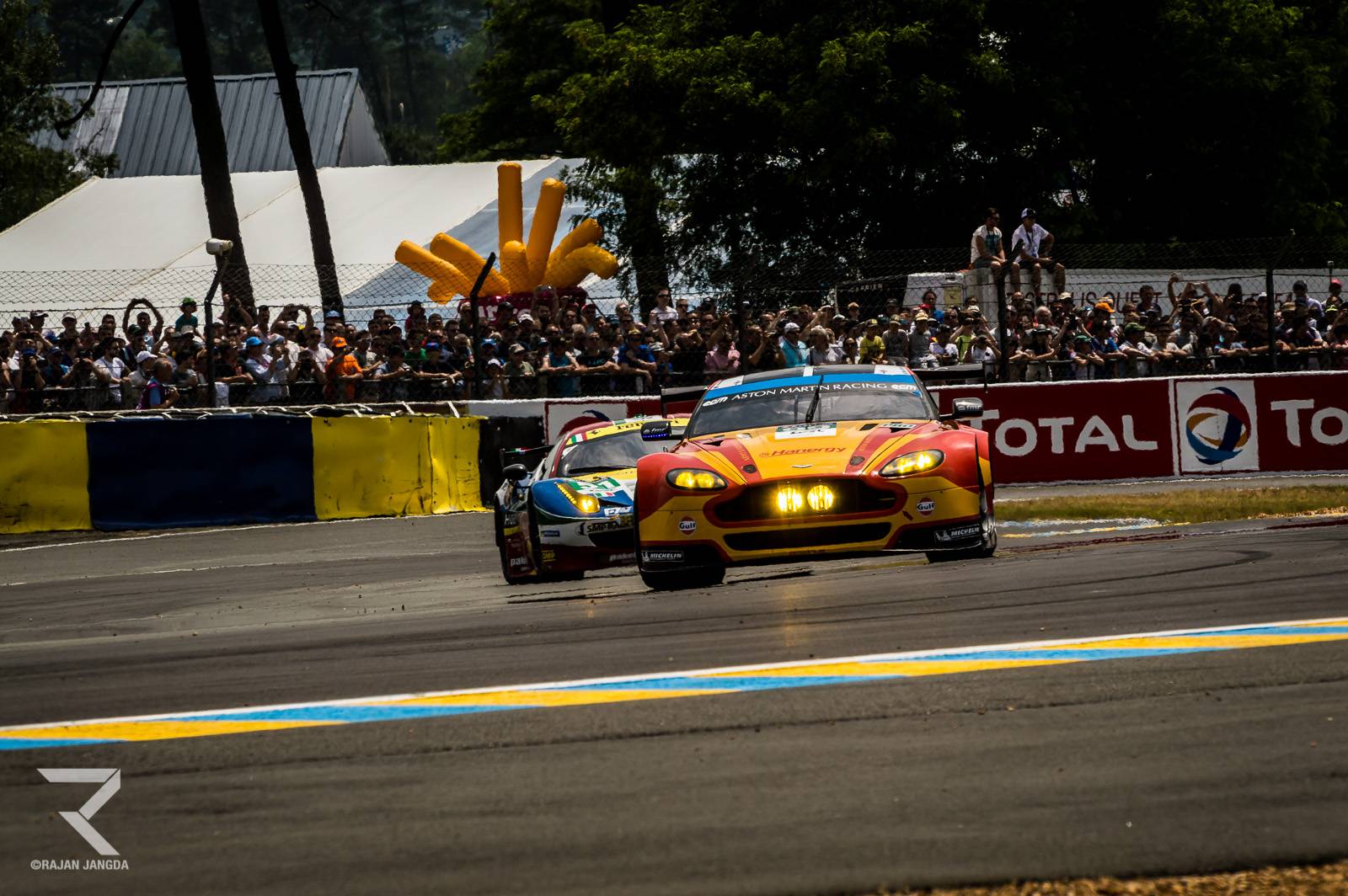 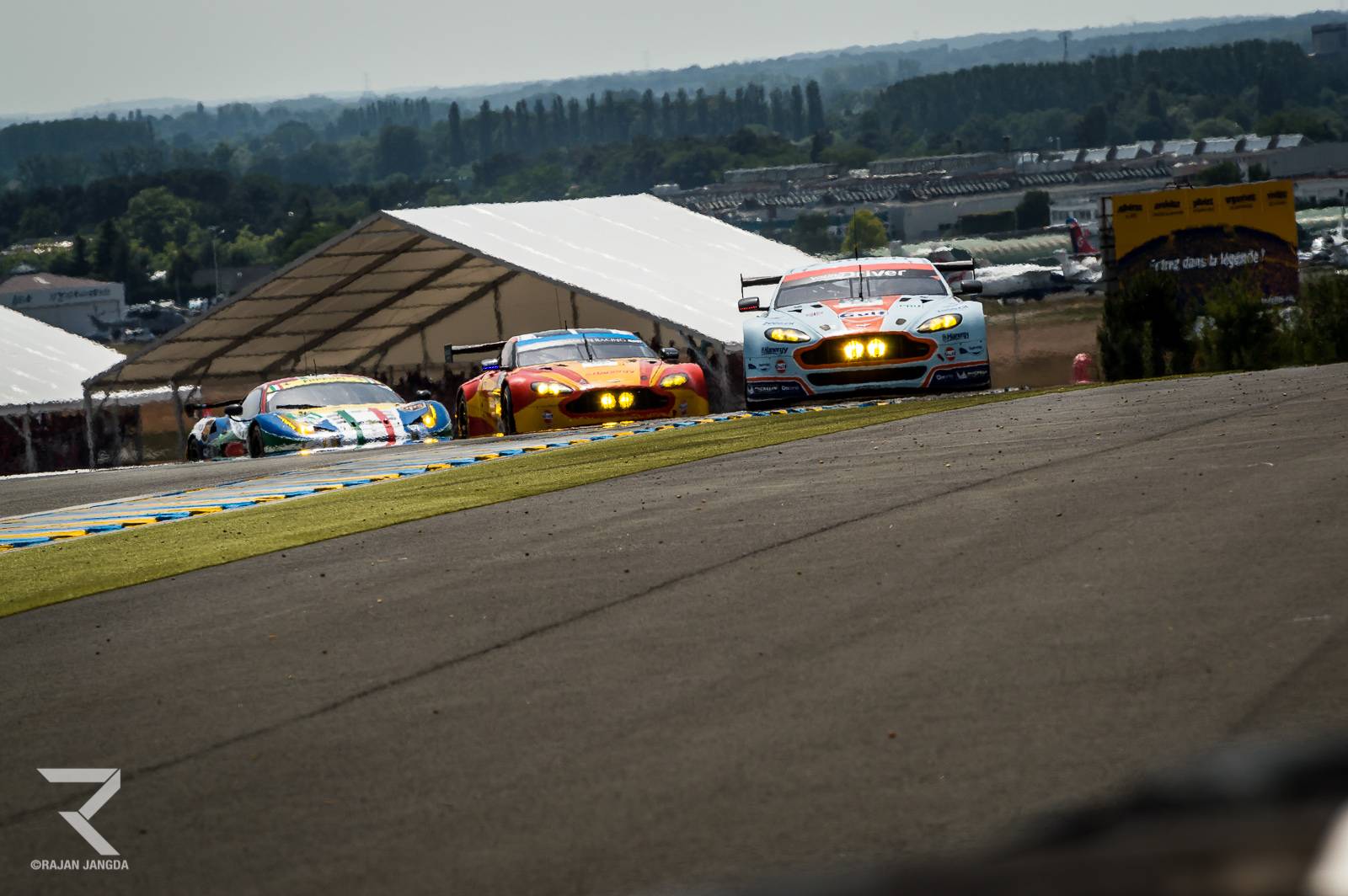 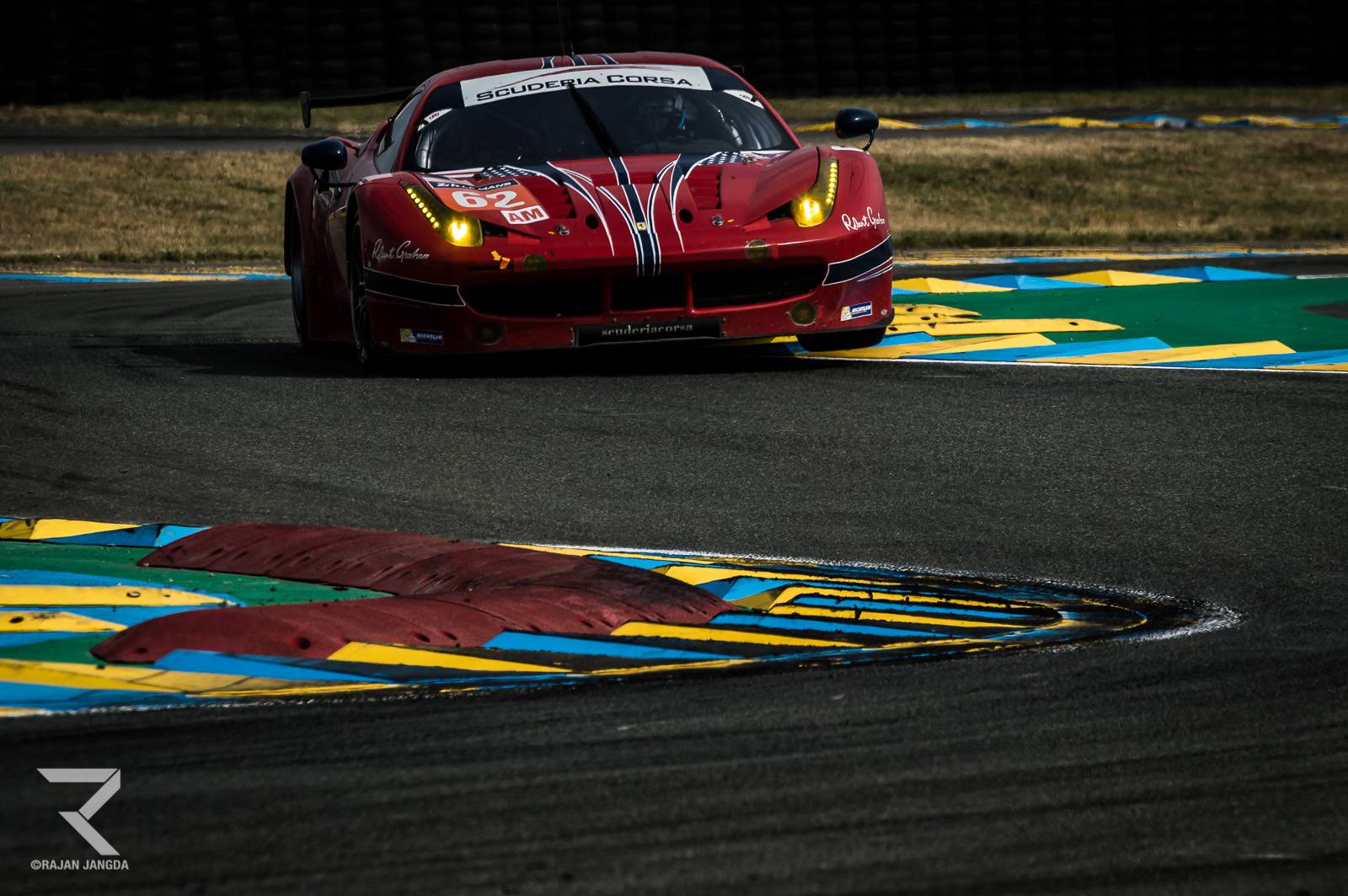 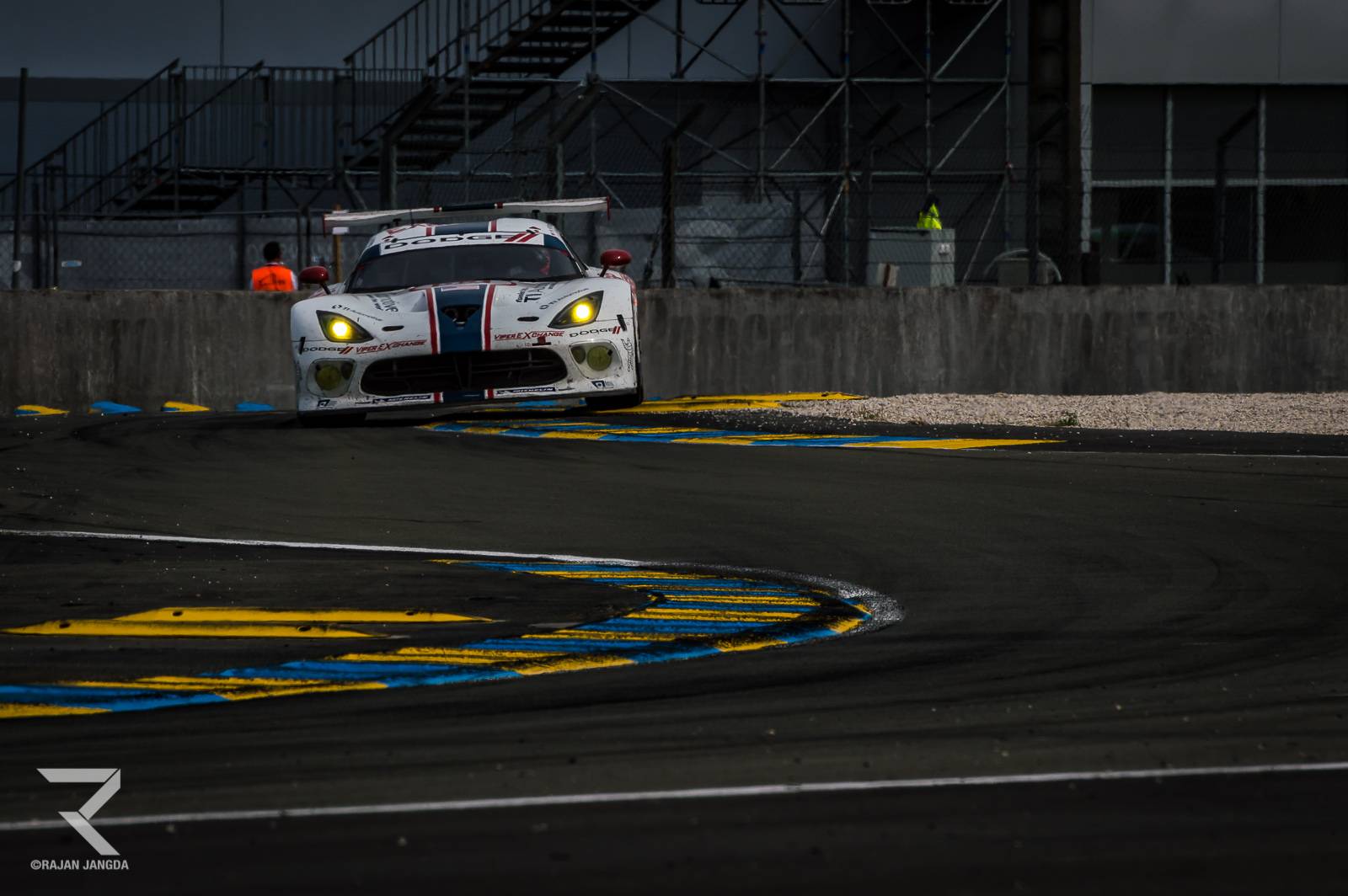 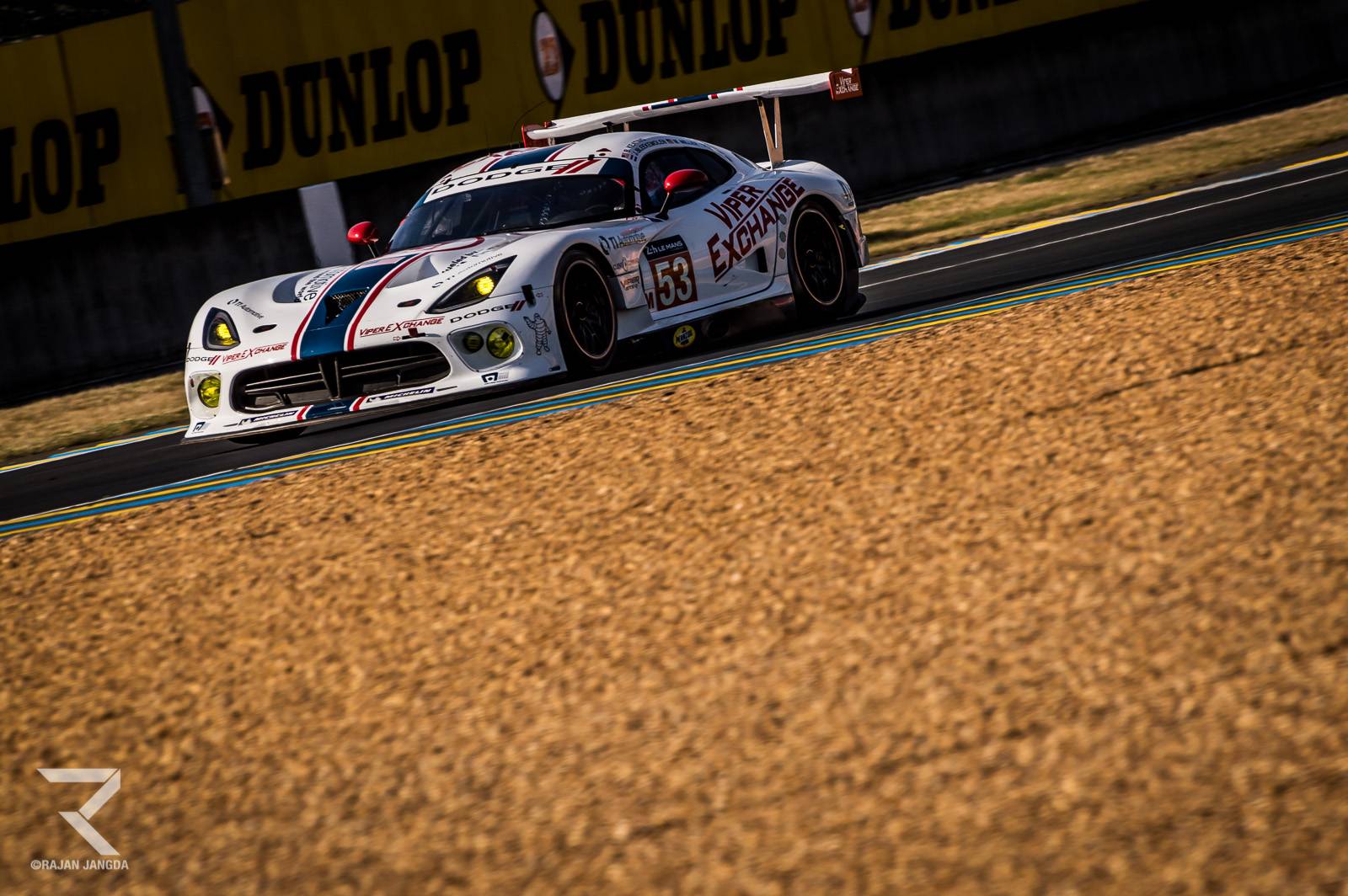 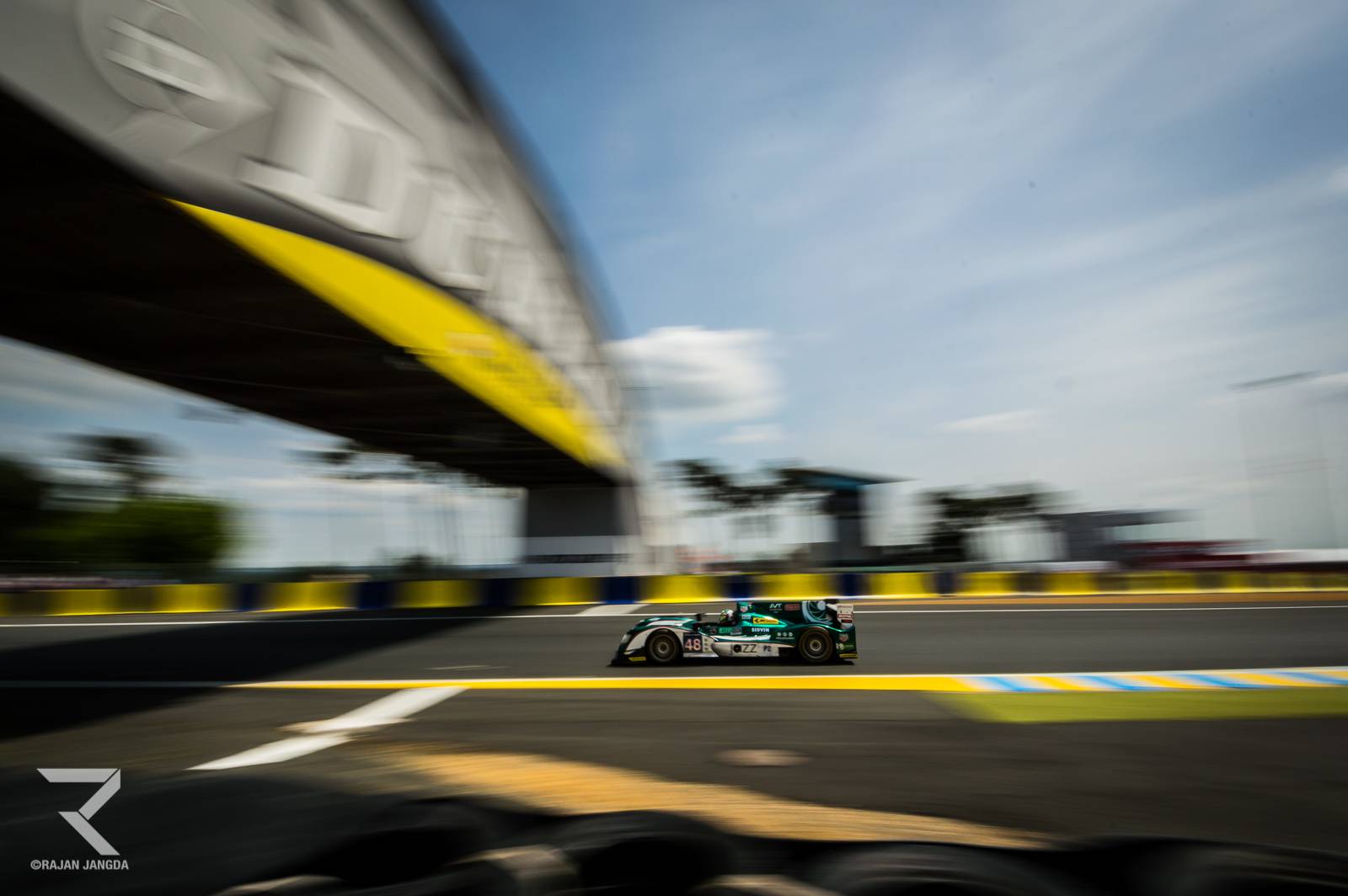 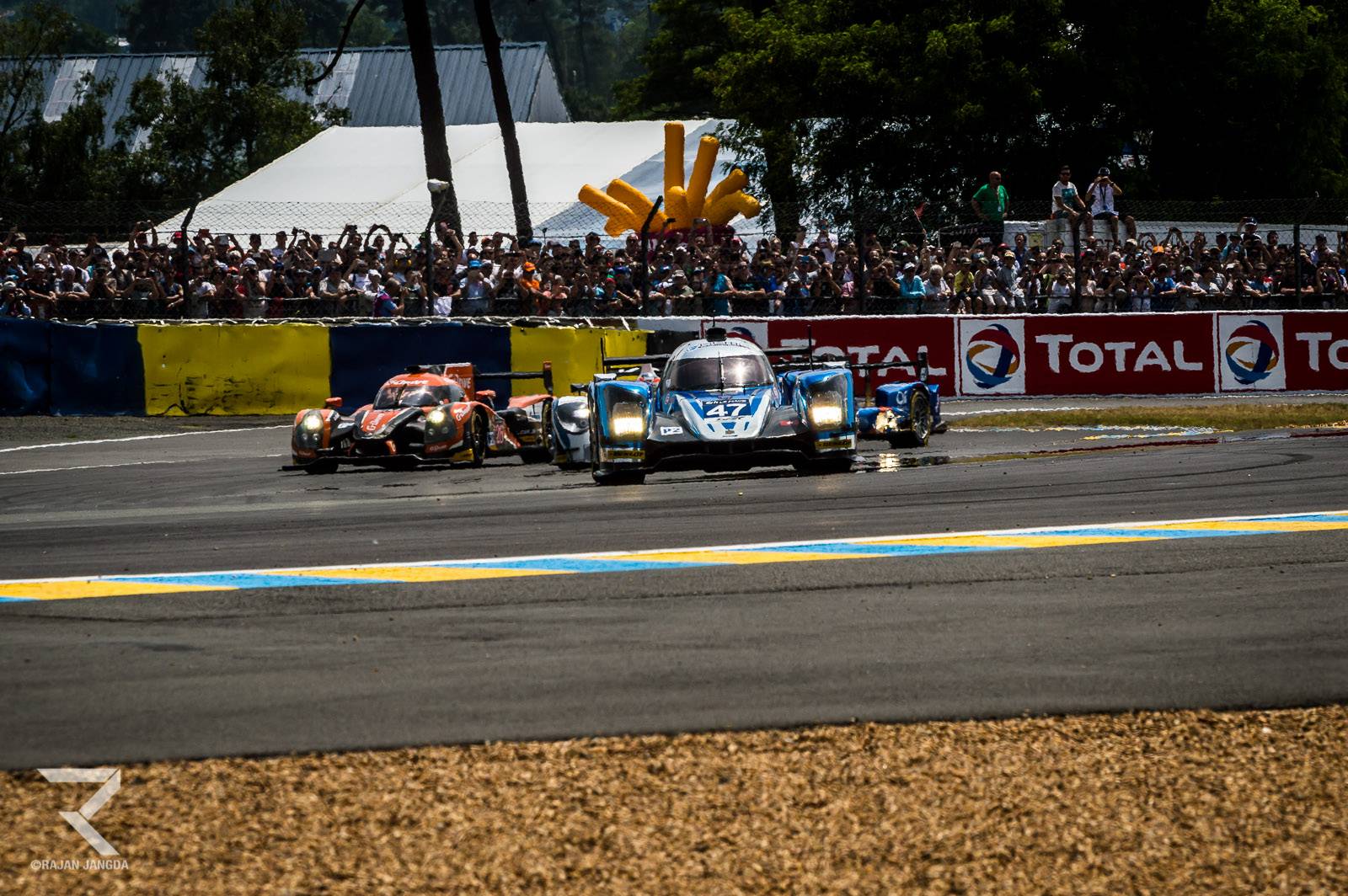 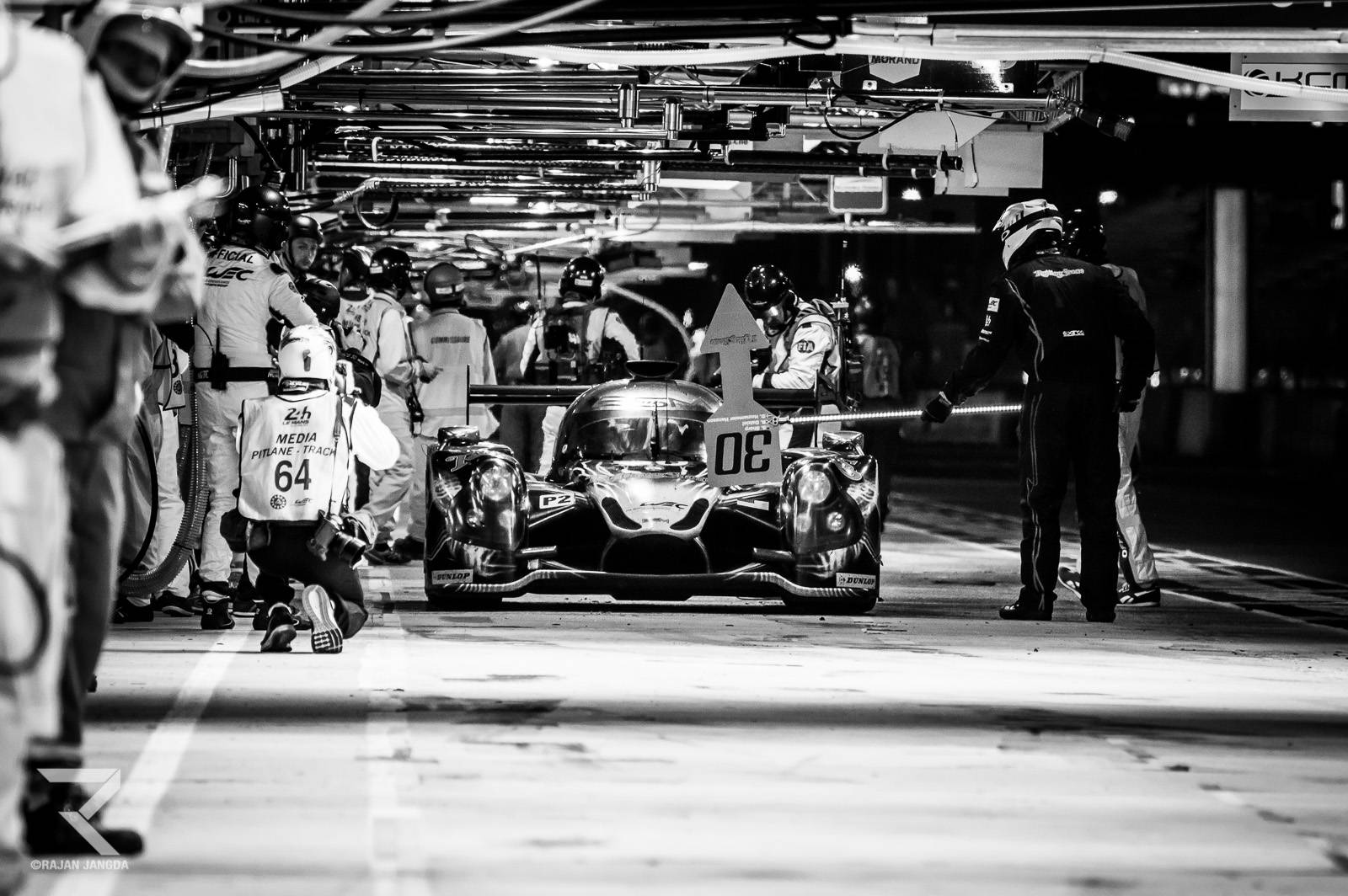 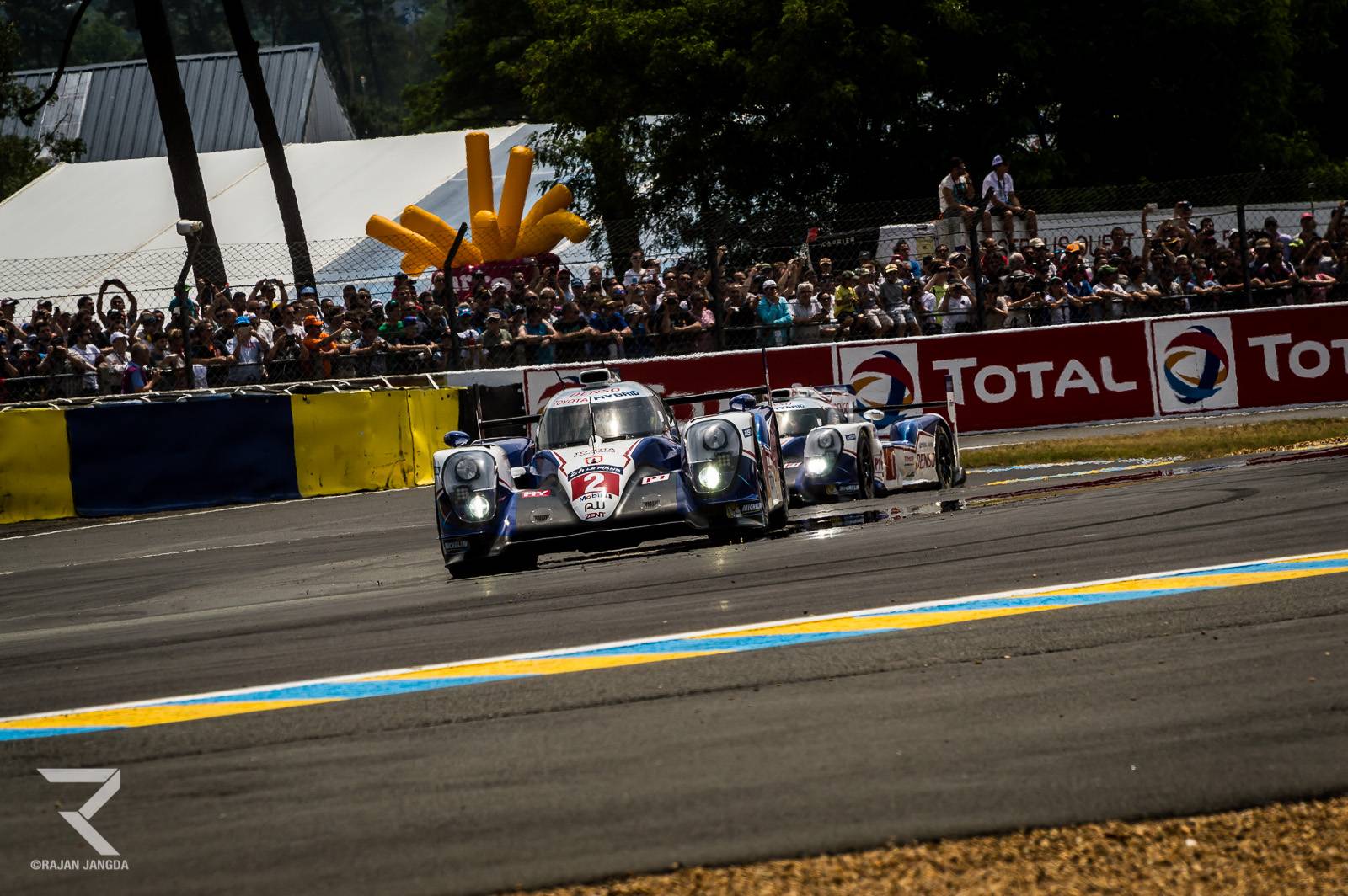 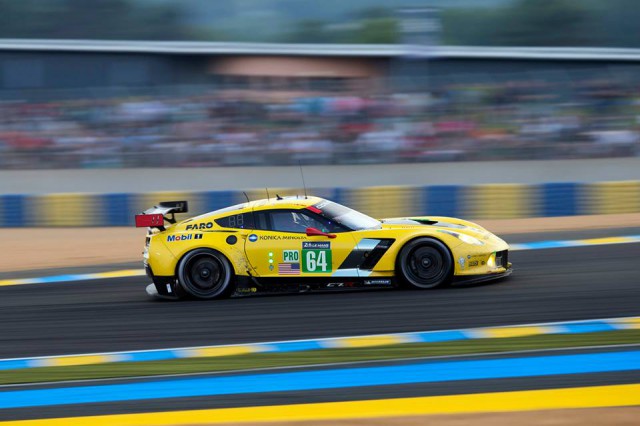