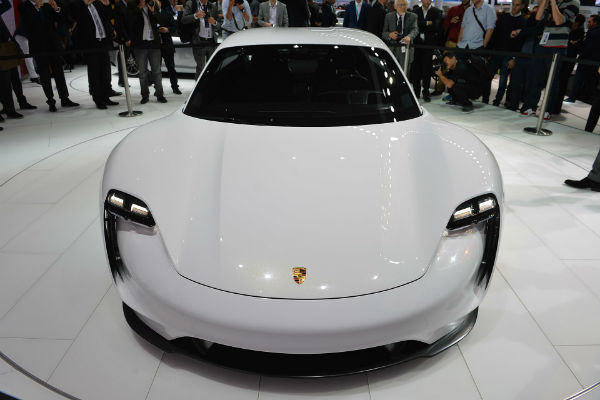 Porsche is definitely not a newbie when it comes to EV`s. The German automaker has been testing all electric vehicles for years! One example of that is the 2010 experimental Boxters and the 2015 EV Pajun! Porsche then introduced the Mission E! A fantastic concept unveiled at Frankfurt last year! Unlike the others, this Porsche electric vehicle is actually meant for the real world!

For the time being, the production version of the Mission E concept looks a bit like the Porsche 911 Hybrid Le Mans prototype! Under the hood at least! Meaning that the Mission E has an 800-volt powertrain! The German automaker announced that the Porsche electric vehicle based on the Mission E is due to be released by 2020! 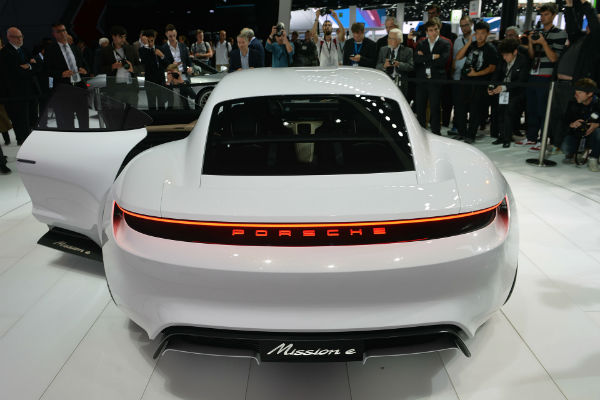 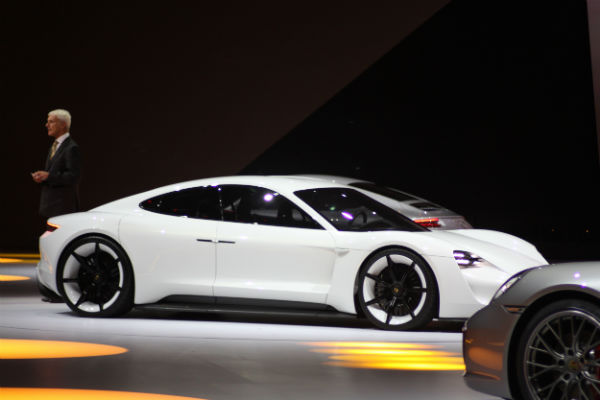 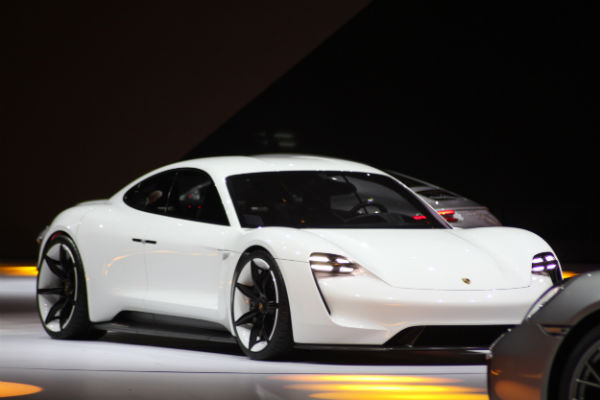 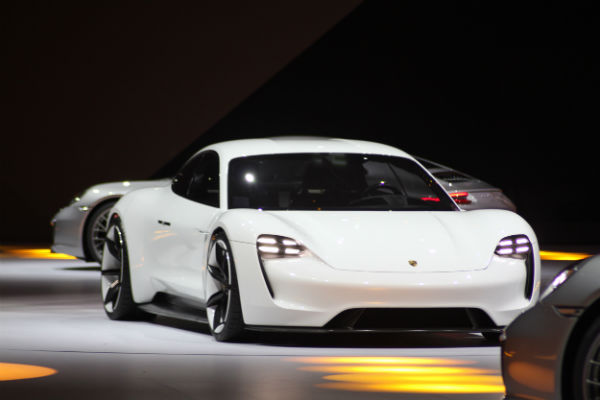 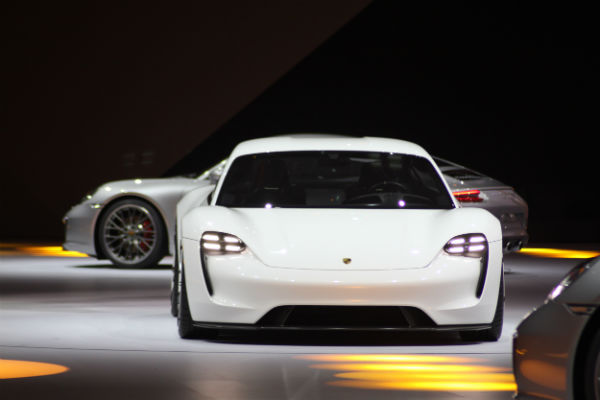 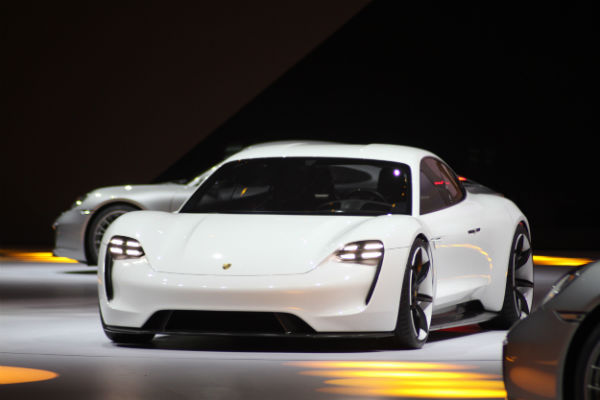 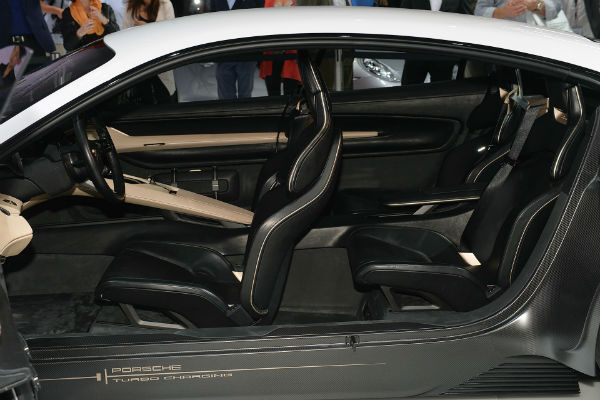 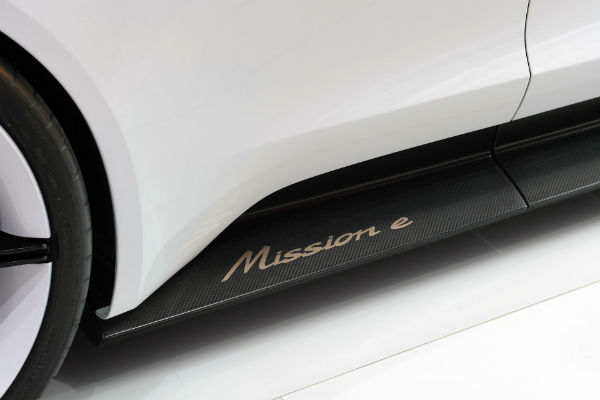 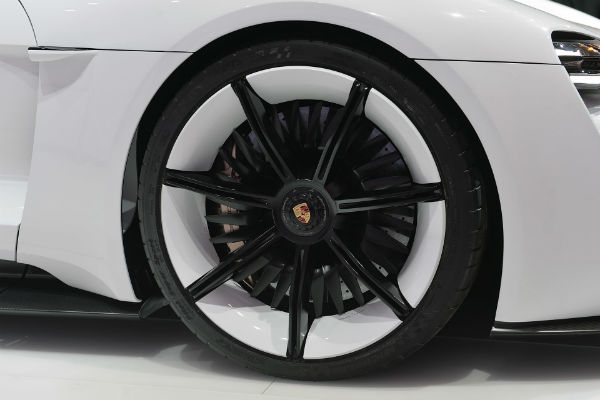 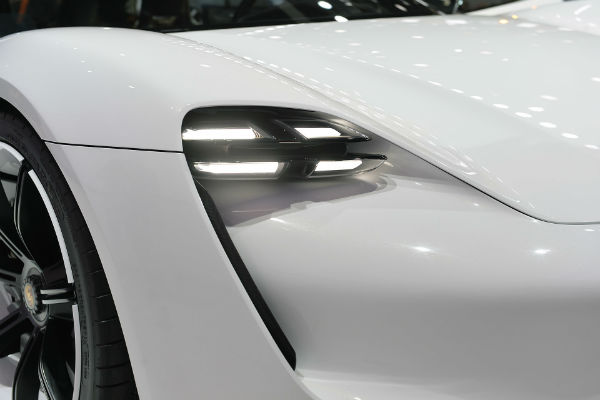 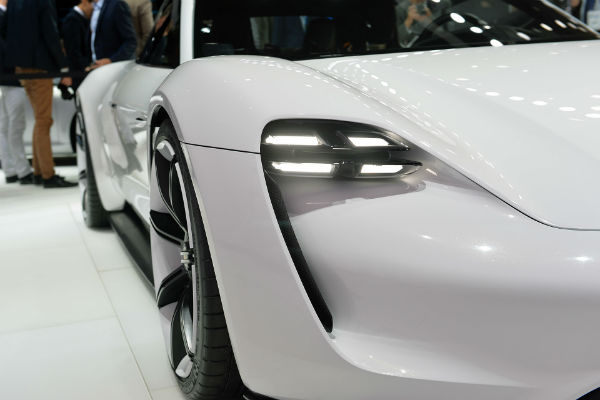 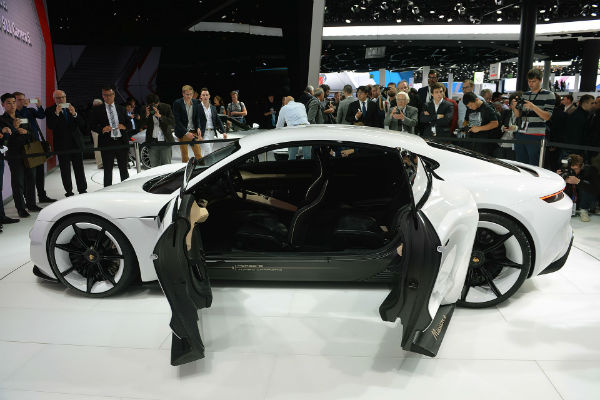 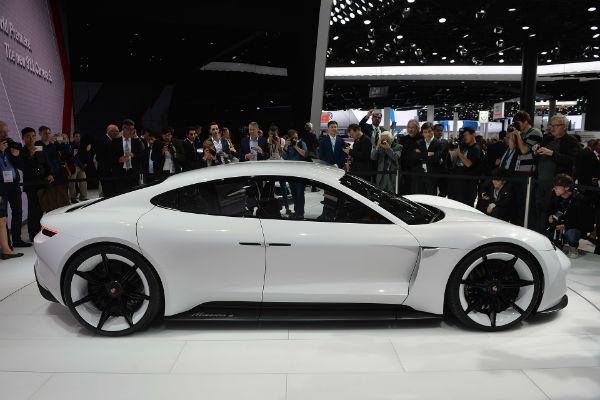 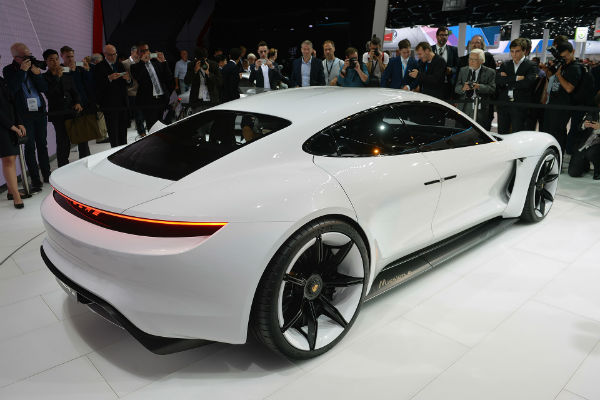 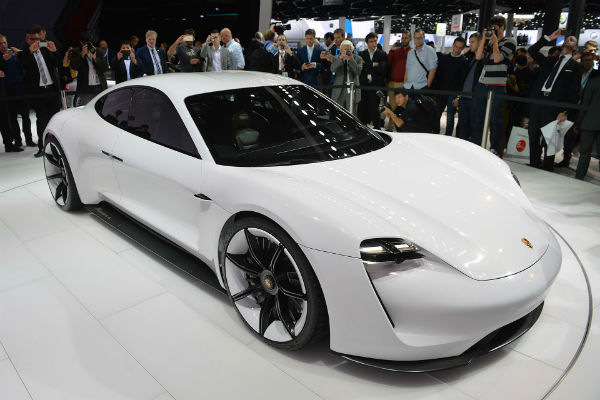