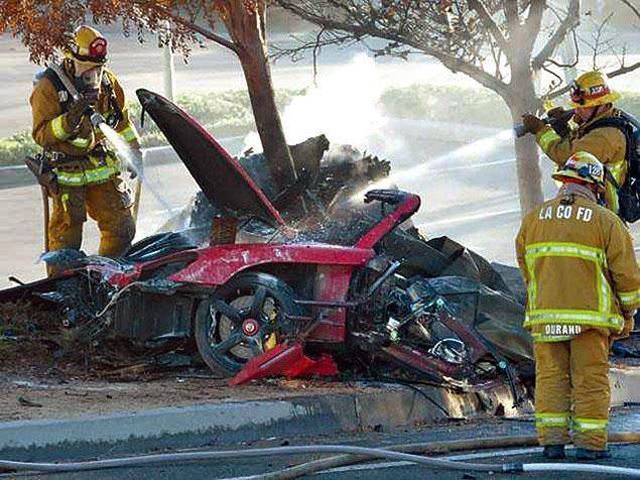 We were all devastated when we found out that Paul Walker and his friend Roger Rodas lost their lives in a tragic car accident. It`s been almost two years since that horrible event. Afterwards, worldwide fans constantly pay tribute to Paul Walker and his friend Roger Rodas. You have seen some of the tributes on our web site. On the other hand, Paul Walker`s daughter, Meadow Walker, sued Porsche for the death of her father. You can find that article on our web site as well. Now, we bring you Porsche`s response regarding the tragedy. They had to answer to Meadow`s wrongful death lawsuit, and so they did. After all, in case you didn`t know, Paul Walker was still alive after the crash itself! Due to the seatbelt he was wearing, he was unable to leave the car on time, and lost his life in the fire that caught the Porsche after the crash. 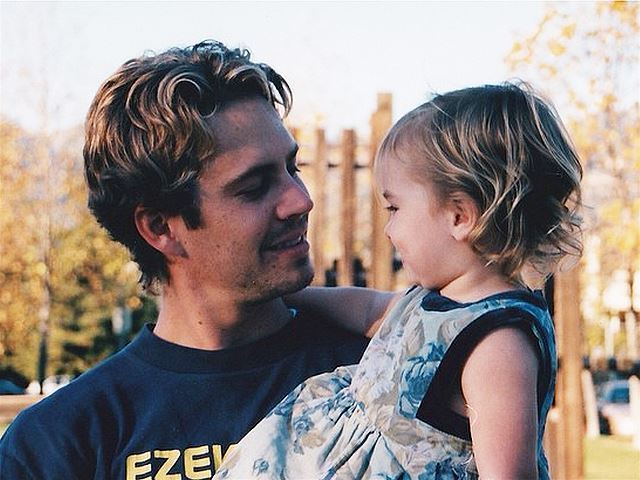 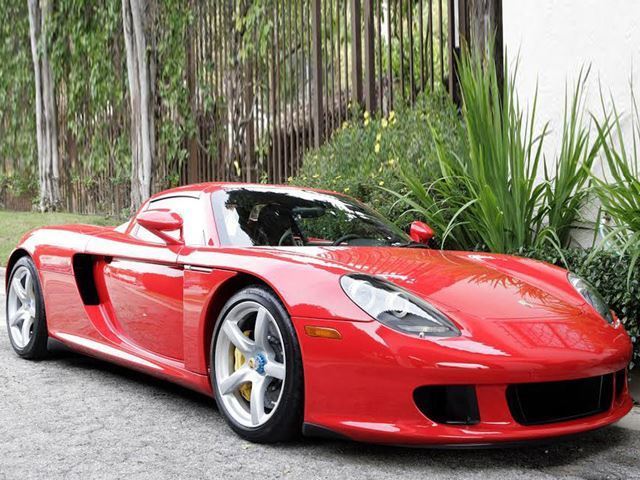 The German company is of course shaken by this terrible occurrence. In fact, as stay stated, they always feel very sad when somebody gets an injury in one of their vehicles. However, the Porsche Carrera GT is not the culprit in this accident. The reason why the automobile crashed was excessive speed. In addition, the company stated that they trust the reports issued by the authorities. Moreover, this is not the only lawsuit filed regarding this case. Rodas` widow also sued the German carmaker last year. This proceeding is still under way. We don`t know how this process will develop, but rest assured that anything regarding Paul Walker`s death will find a place on this website! For the time being, the wrongful death lawsuit filed by Meadow Walker doesn`t seem to affect the German automobile manufacturer. Nonetheless, we are certain that any issues between Porsche and Meadow Walker will eventually be settled.

At last, click here to watch Paul Walker in one of his final television appearances. 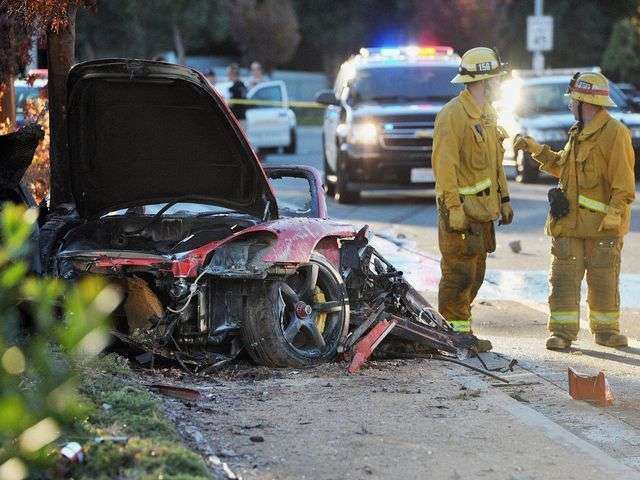 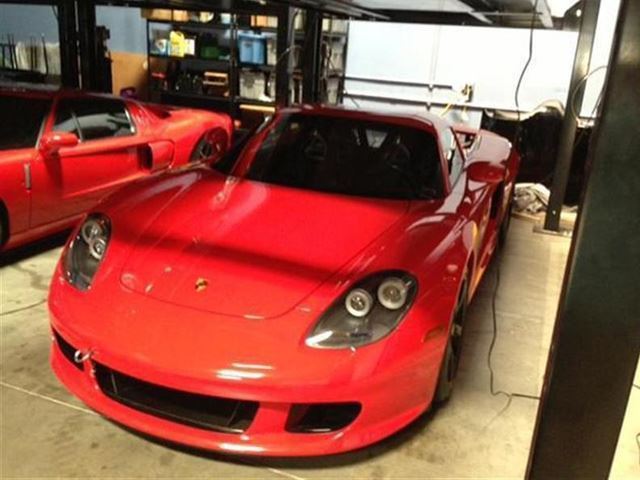 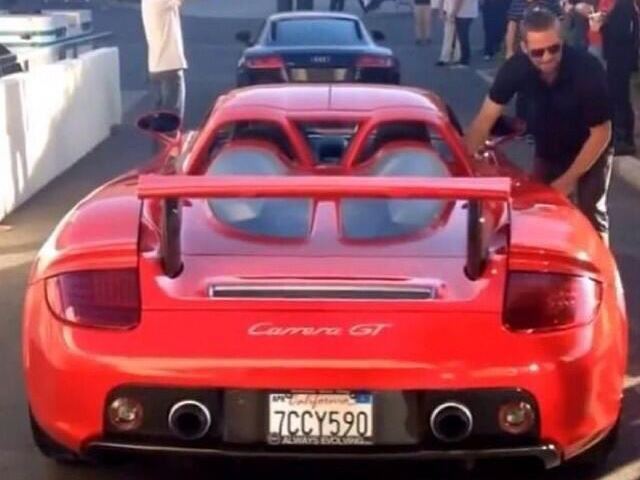 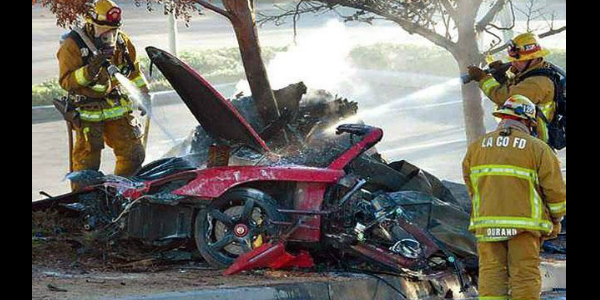