Be careful! This may be the best thing you see today! Or this month! Particularly if you are a Porsche fan! We are talking about the new creation of Urban Outlaw Magnus Walker, for which even the creator says that up to now it is his best creation. More precisely, we are talking about a 1972 Porsche 911 STR ,the creator also calls “STR”. Even though when a vehicle, regardless of the model, is remade, it is usually made to be more modern, but that is not the case with this one. It still keeps its characteristics from the past. When it comes to this car, Magnus has paid attention to every single detail. He says that his previous creations may have some flaws, but he also says that currently this is the most perfect vehicle he has ever made.

When you see this Porsche 911 STR, you immediately see that it depicts a perfect balance between looks and performance. When talking about looks, we refer to both, interior and exterior. As for the interior, we have to stress that the steering wheel perfectly fits the internal area and satisfies all the needs of the driver.

The vehicle features 3.2 liter engine with Titanium retainer, mechanical fuel injection, Carrear front mounted oil cooler and much, much more. As previously mentioned everything is taken care of to the detail including the looks of the Elephant Racing finned oil that is compatible with the one of the Group 4 wheels. Everything is made of zing coating, plastic or rubber. If you want to fully explore the whole beauty of this car, then you will have to get down on your knees and take a look beneath. You will find more than perfection. You will see paradise. And the sound! Ah, the sound that this vehicle produced while rolling around is a symphony. The vehicle s trimmed with very unique details. Therefore, Magnus is considering starting his own car accessorize line.

In short, that would be the vehicle that Magnus considers his (almost) perfect model he has ever built. Almost according o him, because we have already categorized it as perfect. It really is something that you cannot take your eyes of. This vehicle actually is a mixture of two very famous models, i.e. the ST and the R and there is where the name actually comes from. We think that it satisfies the needs and demands of all the customers on Earth. It is fast and furious, but it is also very subtle and gentle. 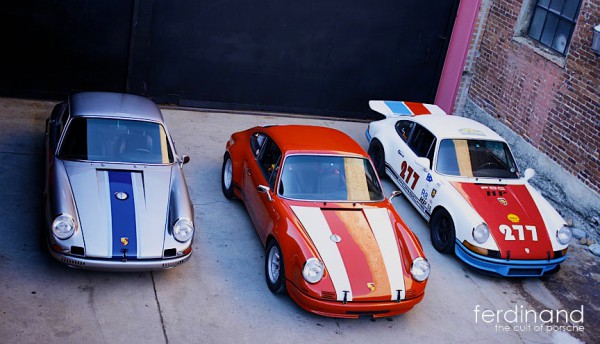 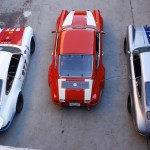 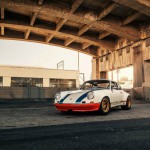 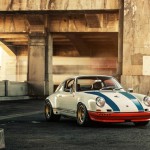 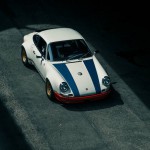