So, let`s see what makes this car so unique. This Porsche 962C features a BBS wheels and has one of the best and highest torque ever. As for the interior, it is logical to expect something luxurious and classy since we are talking about one of the most expensive cars nowadays. But, no luxury in this car`s interior. It has two nice, comfy seats, carbon fiber dash and apparently a non-functioning air control system. But, the dash is decorated with a “Team Schuppan” Stack and honestly, that is what actually makes this car so expensive.

The whole idea was to have a ride with this car on a highway to see its performance. We were quite excited since the Group C engineers are very good at building a car that can produce 600hp on a racing track. But, after we had a ride on the extremely curvy roads in Japan that ask for slow, first-speed drive, we understood that they are not so good in building a car with good cooling radiators that were overheated and we had to stop and park the car.

The car was pulled aside and left a bit to do its cooling. Afterwards, it was decided that the engine should be turned on again and the vehicle to be driven at the prescribed speed so that another similar problem could be avoided.

Finally, here is the history of one of the most notorious cars of all timet on this link!

Watch the Le Mans’ Worth Millions of Dollars Porsche 962c on the Street! 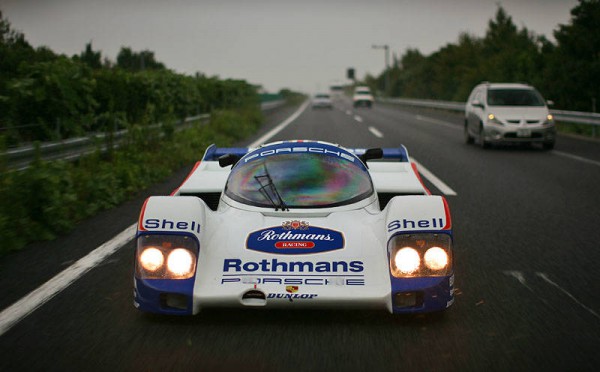 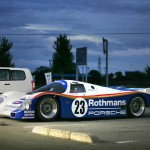 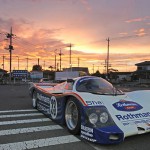 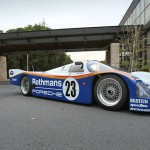 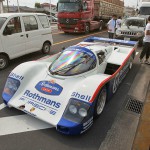