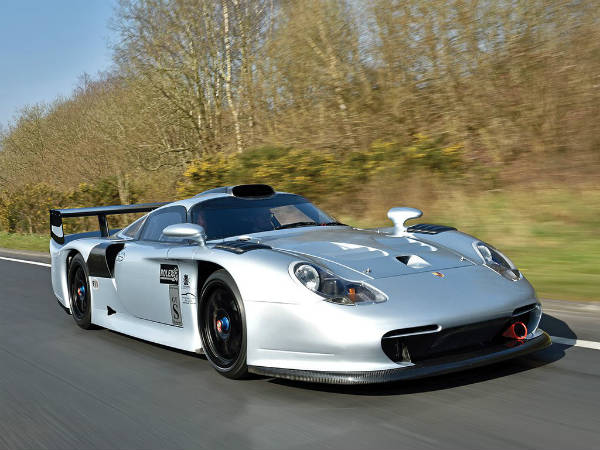 The Porsche 911 GT1 EVO is a special built by the German automaker – Porsche! However, a head spinning price allowed this road legal icon to have a new owner! The Porsche was sold at RM Sotheby`s auction in Monaco, where a stumbling price of $3.1 Million was paid! 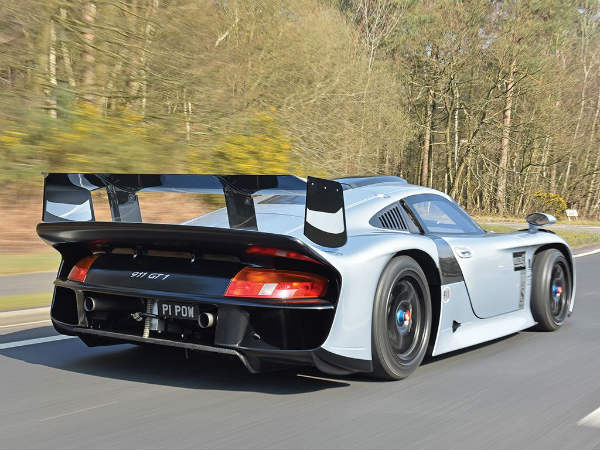 To give you a comparison, recently a GT1 model was sold at Gooding & Co. auction in 2012. The price then was $1.26 Million! However, the Porsche 911 GT1 EVO in stake, is powered by a six cylinder engine and has a total power of over 600 HP! A five speed trans sends the power to the wheels! 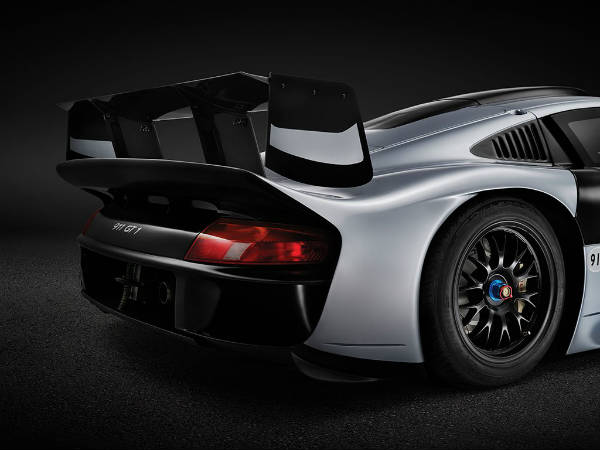 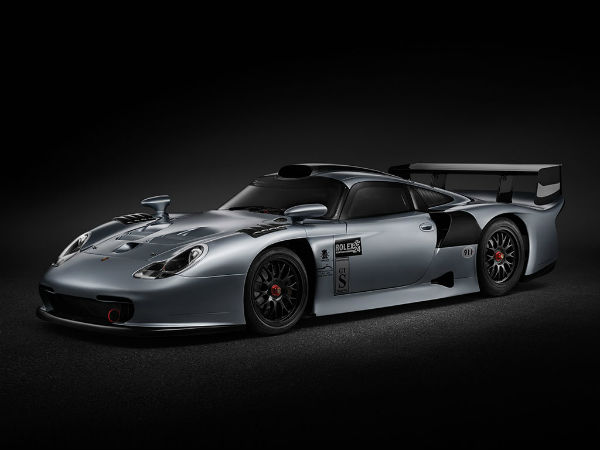 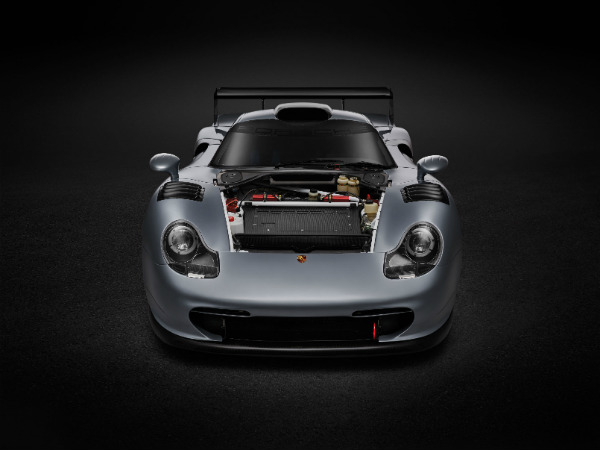 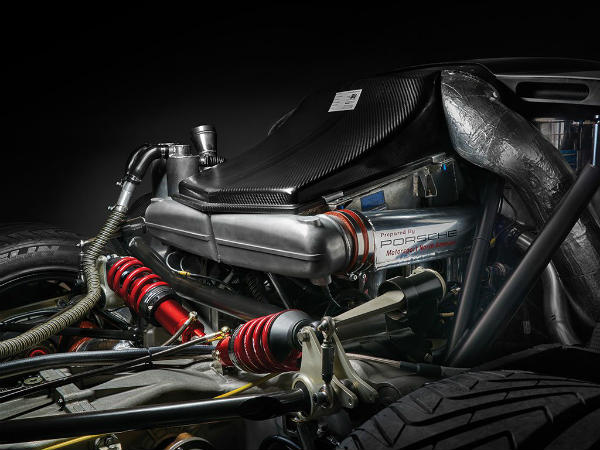 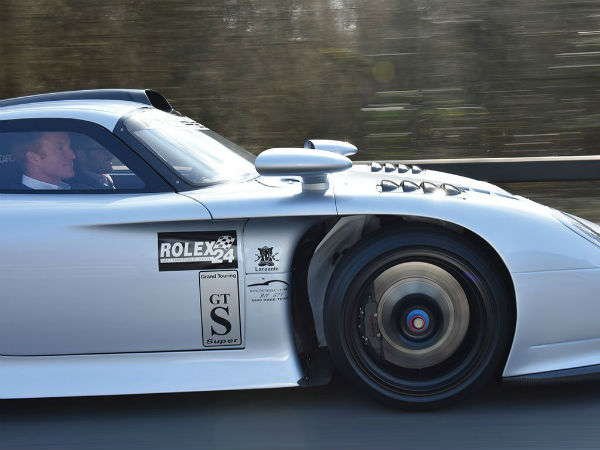 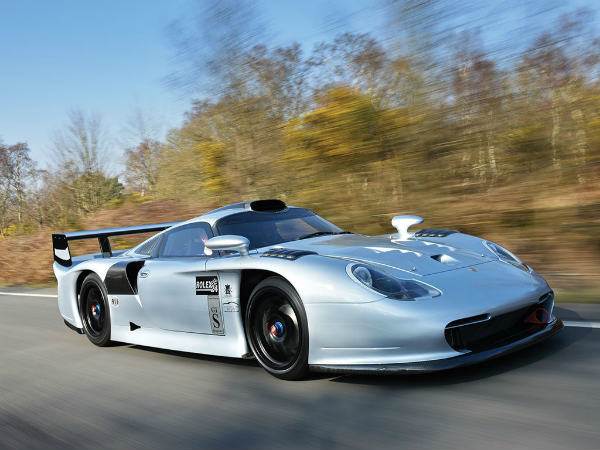 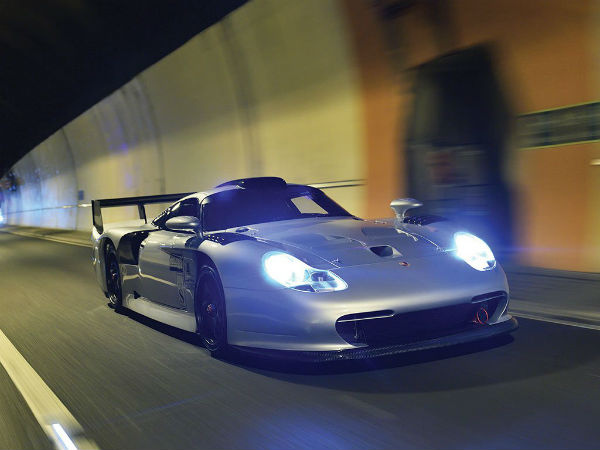 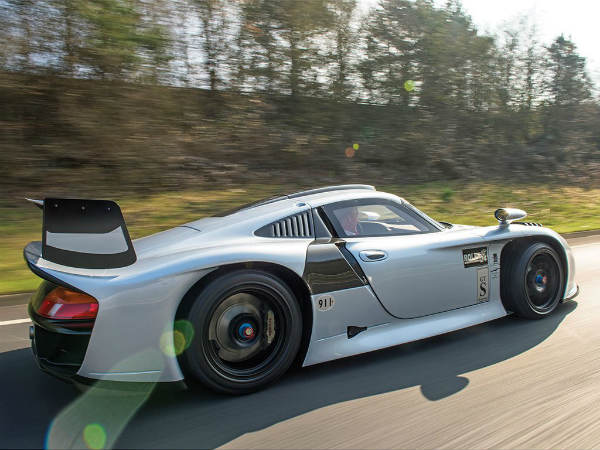