Over the years we have seen absolutely brilliant cars on certain movies and they have remained as a piece of legacy that people like to copy and have the same car as their own. But among all of these awesome and unforgettable cars, there is one that stands out and that is the General Lee Dodge Charger. This orange beast is something that literary anyone can easily recognize, as well as its numbers on the sides and the flag on the roof. Hereby many people used this awesome car for the purpose of performing stunts and jumps but finding one that is in perfect condition is fairly rare. 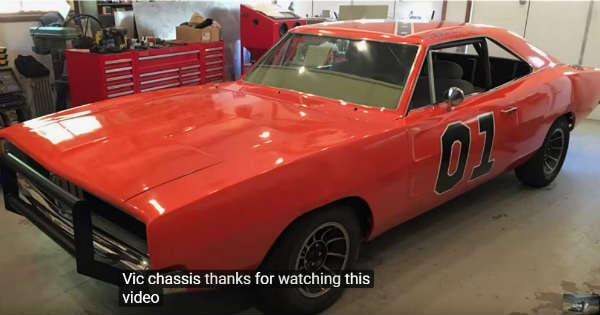 What do you think, how successful were these guys in transforming it?