The French carmaker presented the successor of the Peugeot 2008 DKR and now we have all the interesting details regarding the 2016 model. To begin with, it is larger than its predecessor, i.e. wider and longer yet lower. The Peugeot 2008 DKR16 presents an advancement in terms of FWD which makes it more competitive. 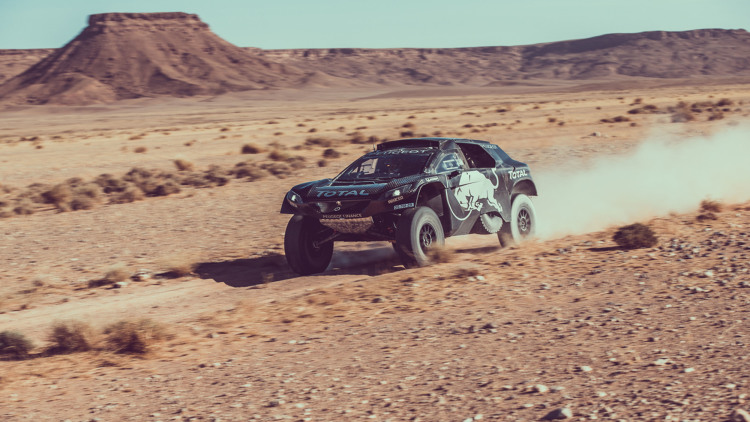 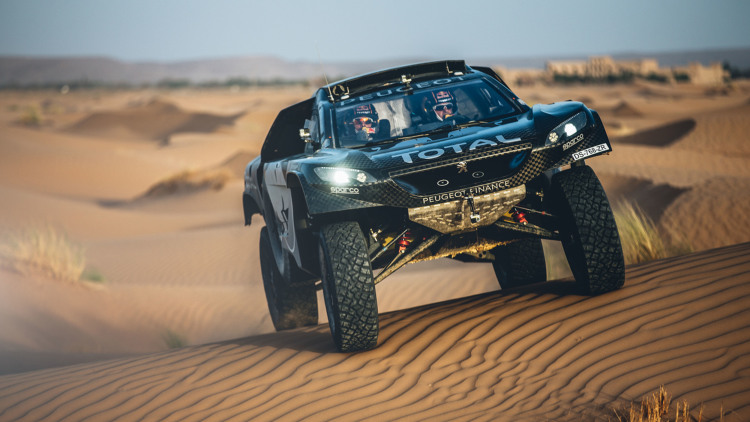 This vehicle is set in motion by a 3.0 liter V6 engine enhanced with twin turbo system which is more powerful than last year`s model. The 2WD system however still remains. Additionally, this car has been tested by well-known names in the rally world such as StéphanePeterhansel, Carlos Sainz and Cyril Despres.

Finally, have a closer look at the 2008 DKR with Top Gear! 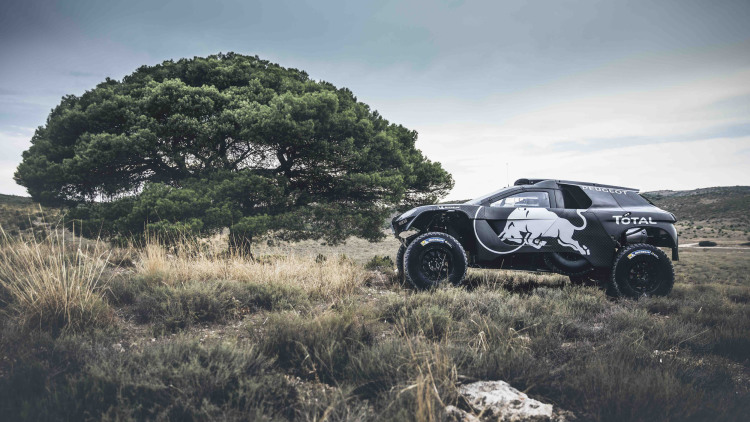 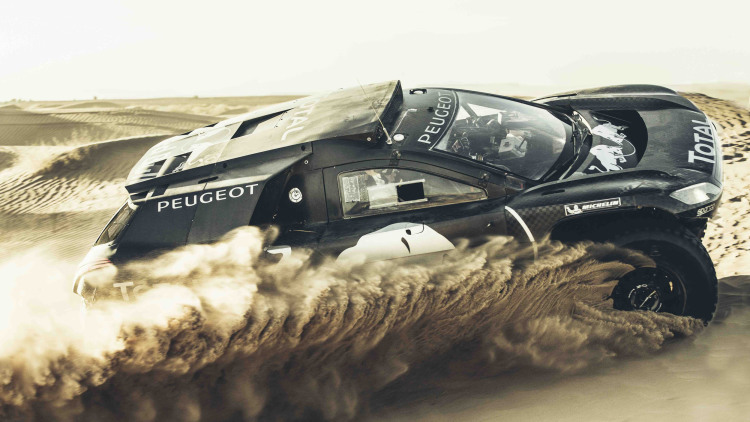 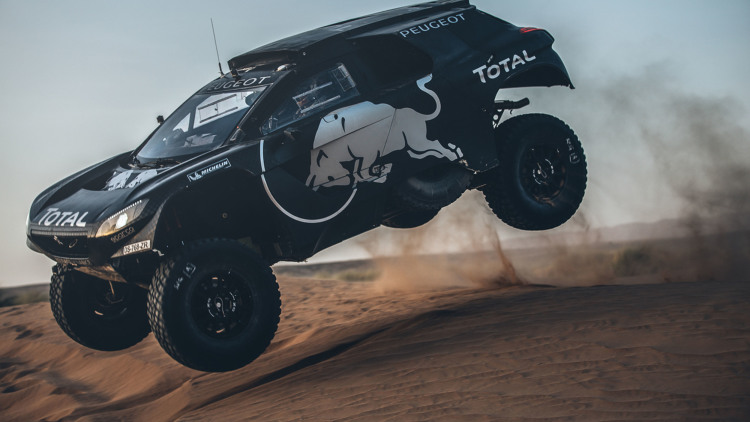 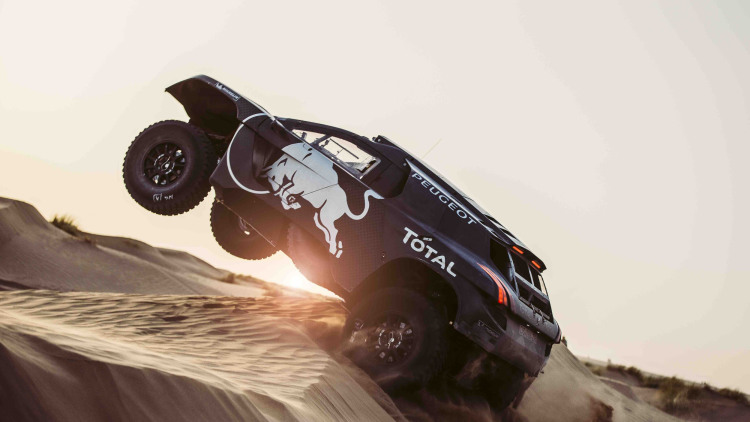 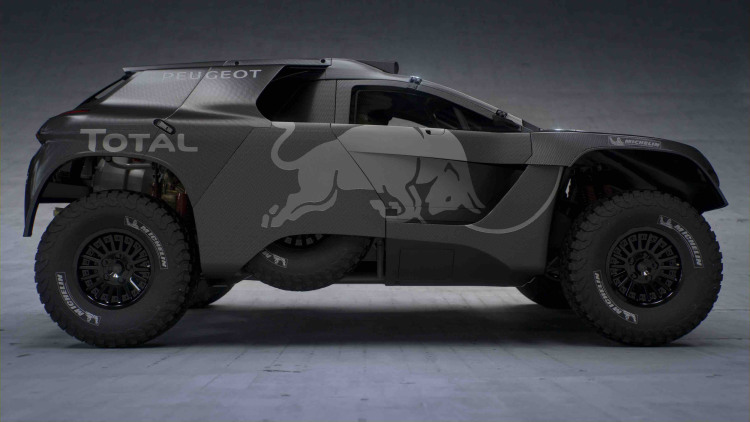 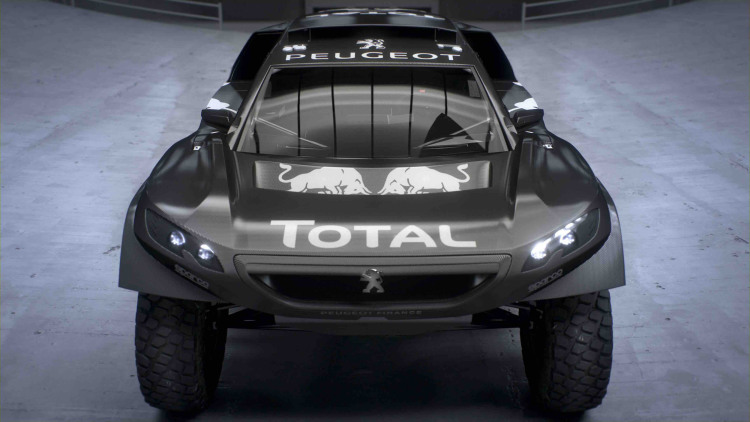