One of the most popular ride in the “Fast and Furious” Series films is the legendary R34 Nissan Skyline GT-R. The main reason is because this car was never sold in big volumes outside Japan. The famous “Godzila” was offered and sold on eBay. The R34 Nissan Skyline GT-R replica was used in the Fast and Furious 4 and it was driven by Paul Walker`s character Brian O’Conner.

Actually this Skyline was not real GT-R but a more regular model GT-T from 1998. That’s why it was sold for a lower price of  $30,000 with 66,875 miles on its clock. However the original eBay’s “Buy it Now” price was $39,999. The GT-T comes with a 2.5L turbocharged straight-6 engine with 280hp with California title and Japanese right-hand drive configuration. 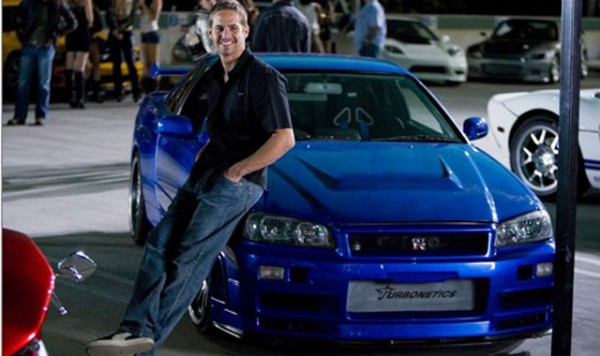 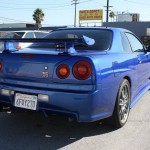 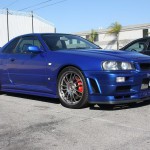 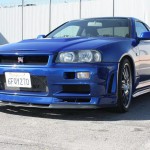 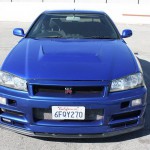