The 1999 Nissan Skyline GT-R with a nickname “Godzilla” has been the Japanese technological powerhouse of the sports car market for around 20 years. For the hardcore Nissan Skyline  fans, the ultimate GT-R is the model built from 1999 till 2002.

This crude and rude looking  GT-R known as “Skyline,” offered remarkable performance due to its turbocharged 6-inline cylinder, 4-wheel-drive system and tech hardware for the best grip on the road. The turbocharged engine could be tuned to monster power, so this car was natural for “2 Fast 2 Furious” movie. This “Car #25” Nissan was used by “Universal Pictures`  as one of 4  R34 Skyline GT-R`s built for the movie. The GT-R is stock except safety modifications with trunk mounted fuel cell. It was street legal and registered.

So, if you have got the asking price of $75,000, this 1999 Nissan GT-R (R34) could be added to your personal collection last year. However shortly after if was published, this “Hollywood celebrity” ride was sold.

Finally, check out this used 1999 Nissan Skyline’s price! Click on this link! 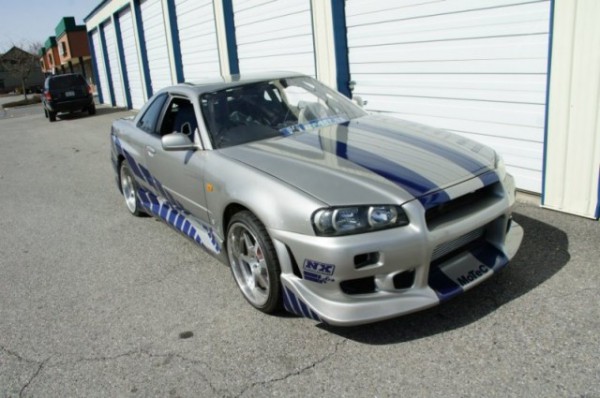 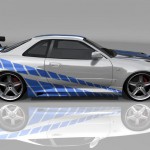 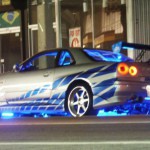 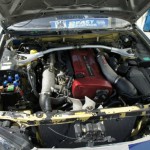 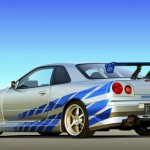 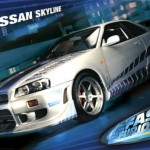 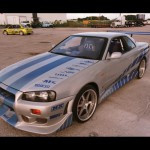