If you are the one who is into thrilling movies and fast cars, what you about to read next will amaze you. All of us are thoroughly familiar with the awesome movie sequel called Fast and Furious. A great legend by the name of Paul Walker left an unforgettable trace during the filming but unfortunately he had a terrible destiny. He lost his life at just the age of 40, thus leaving the sequel on a shaky position. However, after making two sequels without Paul, we are yet to see another one. Yes, the latest Fast and Furious spin off finally gets a director. Even though there were some issues with this, the production managed to finally tackle them. The new director is David Leitch, but to us more interesting is who will take part in it. Well, it is an honor to introduce two stars, Jason Statham and Dwayne Johnson, 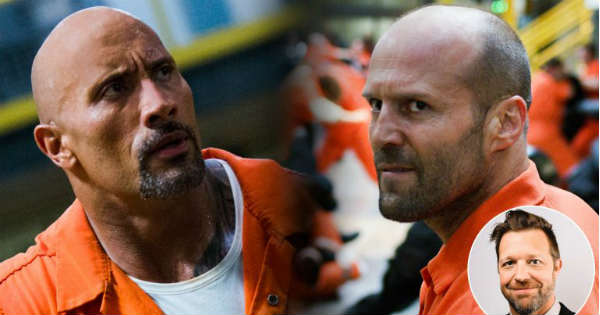 as if we could have asked for better names to take part in this awesome Fast and Furious spin off. Unfortunately, there are neither plot details nor any other information about the cast. There is still a lot of time until this movie turns into a reality, but we are all happy to hear that it will actually happen. There have been some doubts, but it is finally time to put an end to them and enjoy in this movie. We are sure that the new director is going to do an amazing job since he is going to work with some of the best professionals in the world. Moreover, all cast members are guaranteed to be super motivated for this movie since they are all following the great legacy that Paul Walker had previously left. The Fast and Furious sequel is expected to come out at the start of 2020! 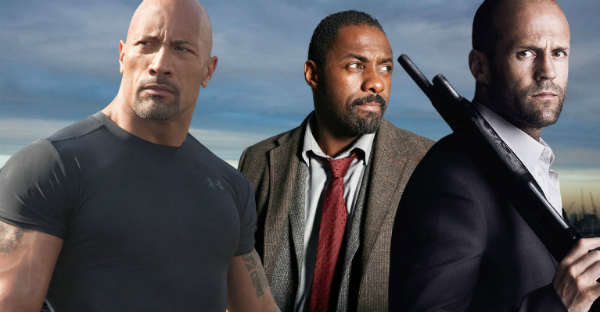 Before you leave make sure to follow this link for the latest Fast and Furious trailer!