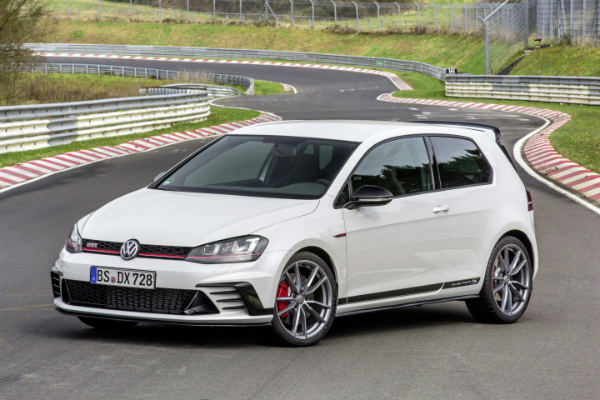 The German automaker has officially revealed the new Volkswagen Golf GTI Clubsport S!
We already reported on this new model in one of our previous articles. The new car is supposed to mark the 40th anniversary of the first Golf GTI! This new model will be built in limited editions, whatsoever. Only 400 of them will be built, among which 100 are already reserved for Germany. 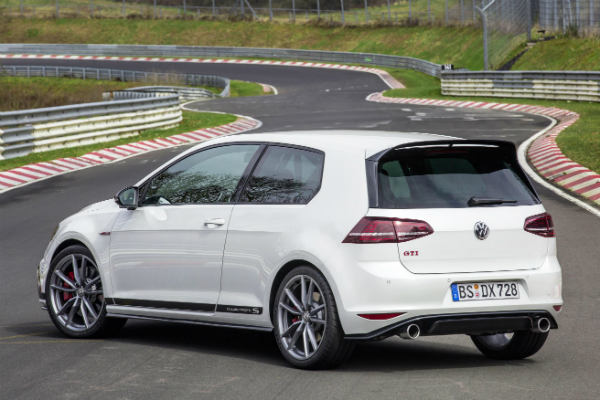 However, we did not expect for the new model to start breaking FWD lap records at Nurburgring! With this, the new Volkswagen GTI Clubsport S has beat the previous record holder, Honda Civic Type R! That`s what you get from a 2.0 L four cylinder and acceleration of 5.8 seconds for the 62 mph! 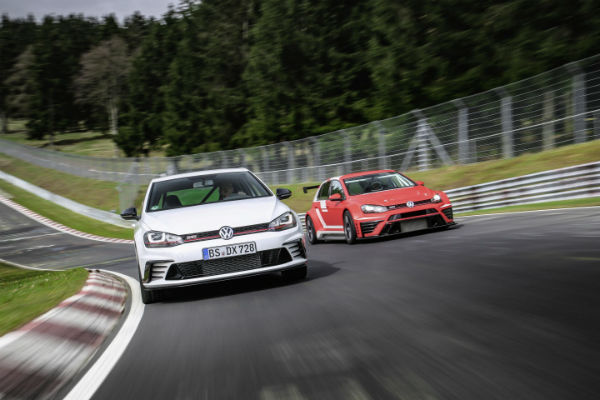 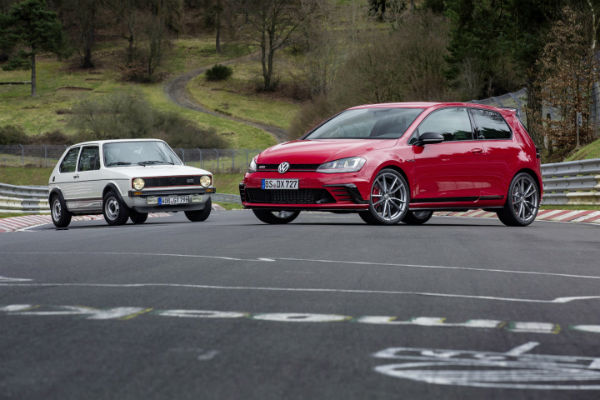 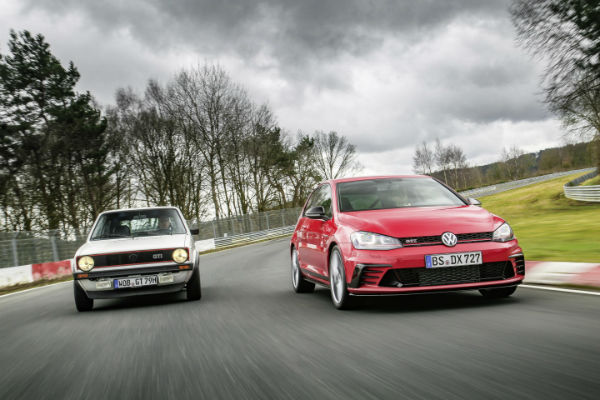 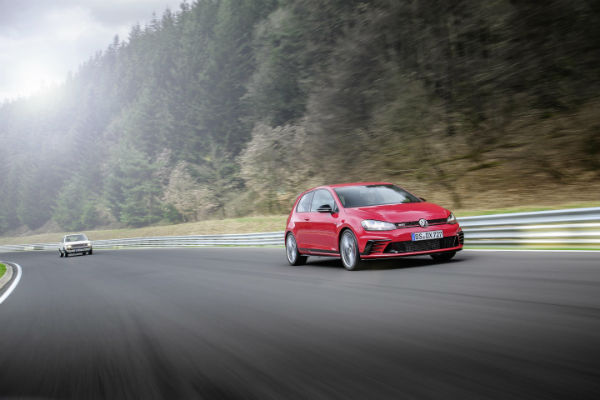 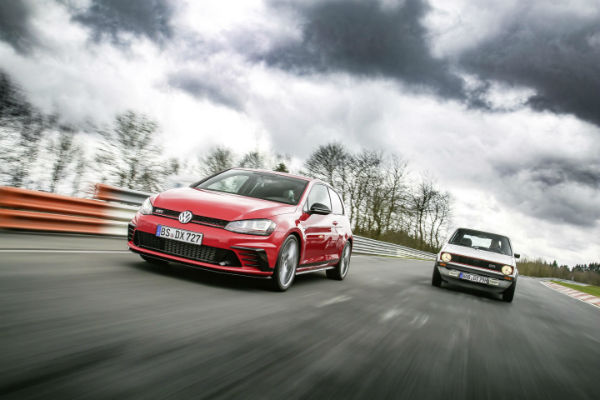 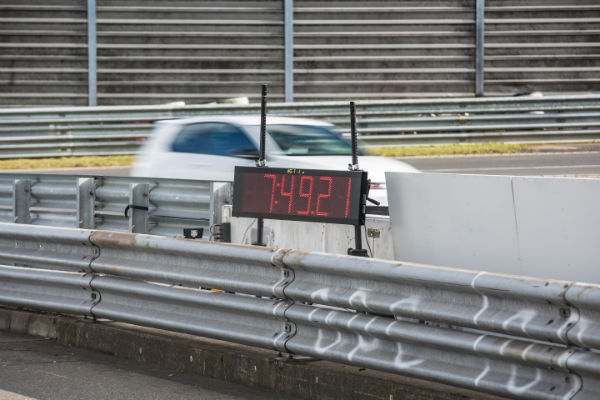 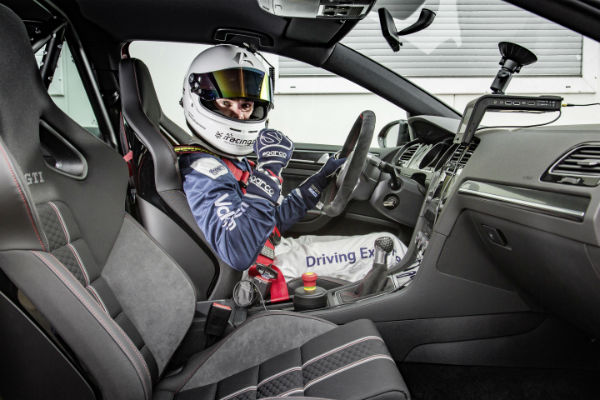 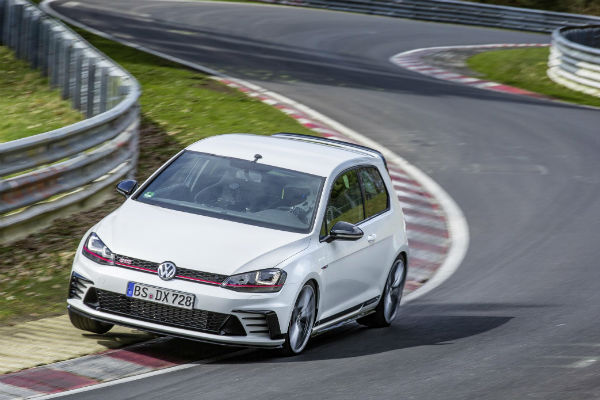