These days seem to be the goldmine for launching three rowed cars and Lexus is seizing the day! New Lexus RX is coming in a three row version after the officials at the company have confirmed it! CUVs are going BIG at the dealers while there are not so many luxury models that could compete with Lexus! 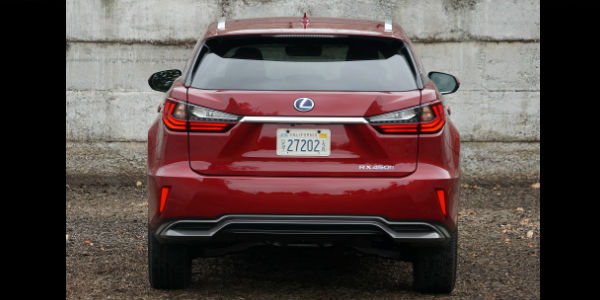 Jeff Bracken, Lexus’ General Manager says that the company is not sure whether the new generation Lexus RX will be launched in 2017 or maybe the year after – 2018, say Automotive News! All we have to do now is wait for the new Lexus RX and the three row version! 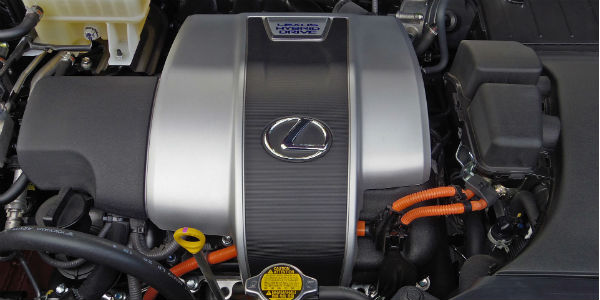 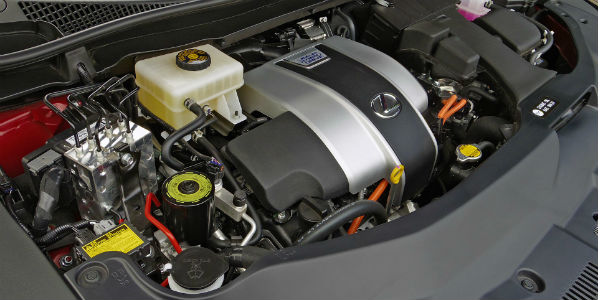 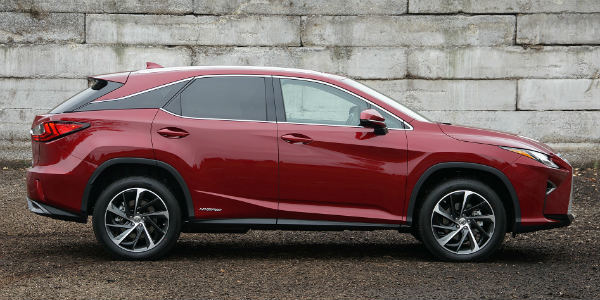 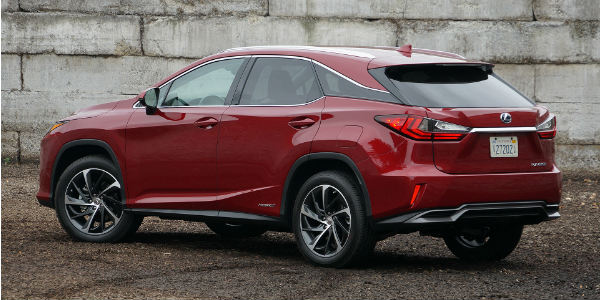 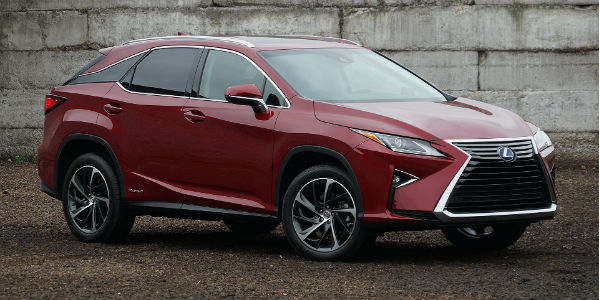