Mike “P” might consider himself a lucky person. And he has solid arguments for that, especially since he acquired himself two 1957 Corvettes and a 1963 Convertible randomly in a Milwaukee barn! Mike went into the barn in order to pick up a junk pickup truck, but the things he ran into took his breath away! First, it was a Chevrolet Corvette 1957 and he was absolutely shocked. Furthermore, imagine his surprise when the owner told him there are two more. Madness! The second Corvette was also made in `57, but it did not have a drivetrain and it was really damaged in the front. But Mike did not mind, as he asked to see the `63 Corvette and seal the deal. 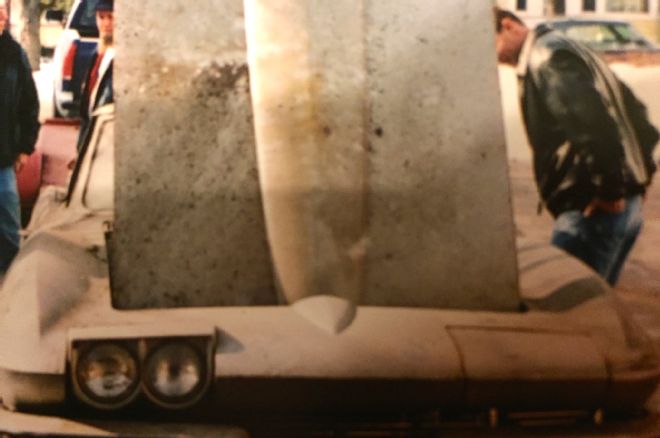 It was locked in the owner`s garage, one he did not have a key for. Catching a glimpse from outside, Mike was impressed with the garage. He was offered to buy it as his stroke of luck continued. Out of the three cars, only the Cascade Green `57 was complete, having a base 283 engine and a body which was in the process of customization back when it was stored in 1969. Mike was truly in luck, which proves that you can find luck in the strangest places! 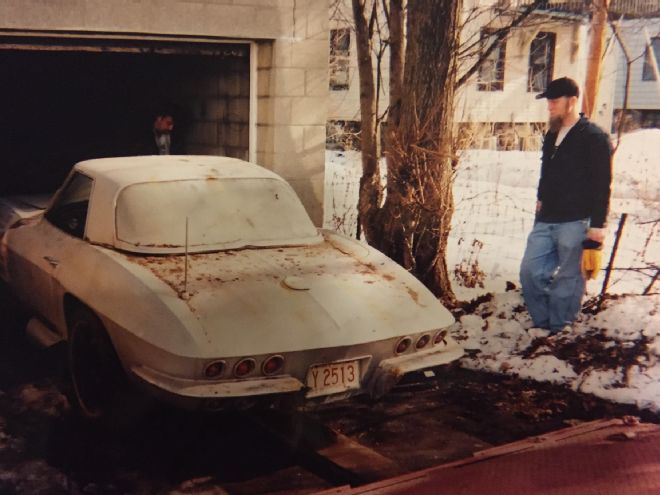 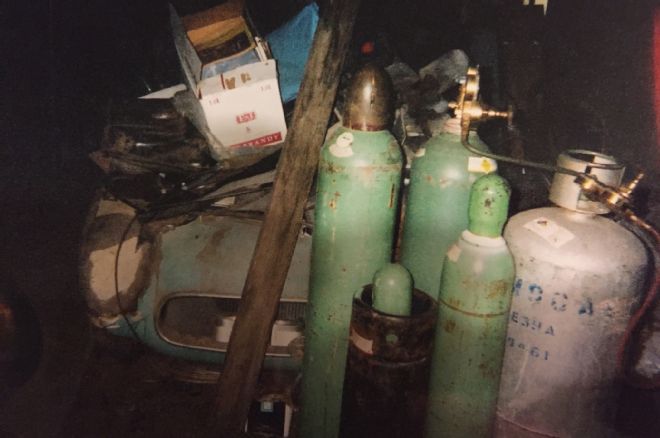 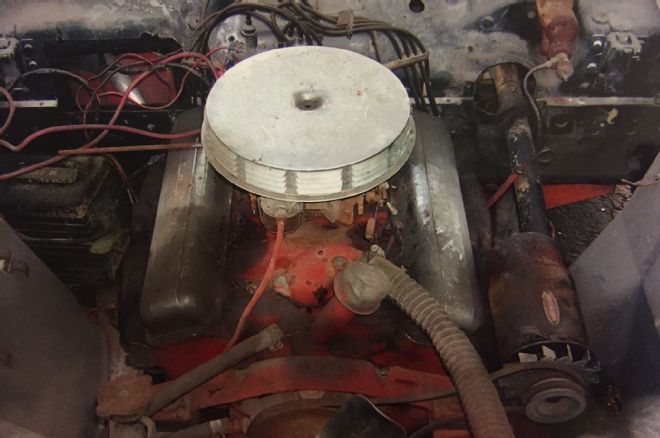 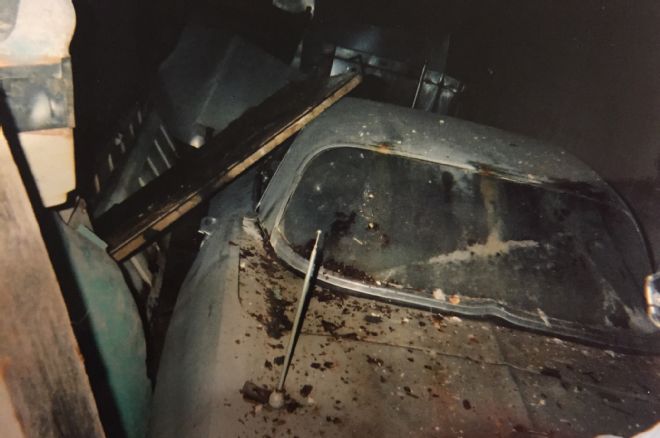 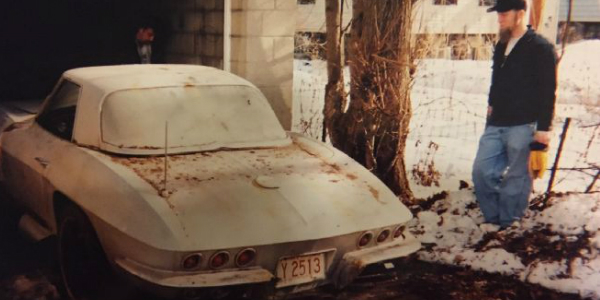