Here we go with another story about an extremely rare and precious barn find, this time coming from France, where a 1925 Bugatti Brescia was laying untouched for 40 years. The car is one out of only dozen surviving units of this model, and it has been in a possession of the same owner in France for the last four decades, who has not touched it in any way, ever since 1953. 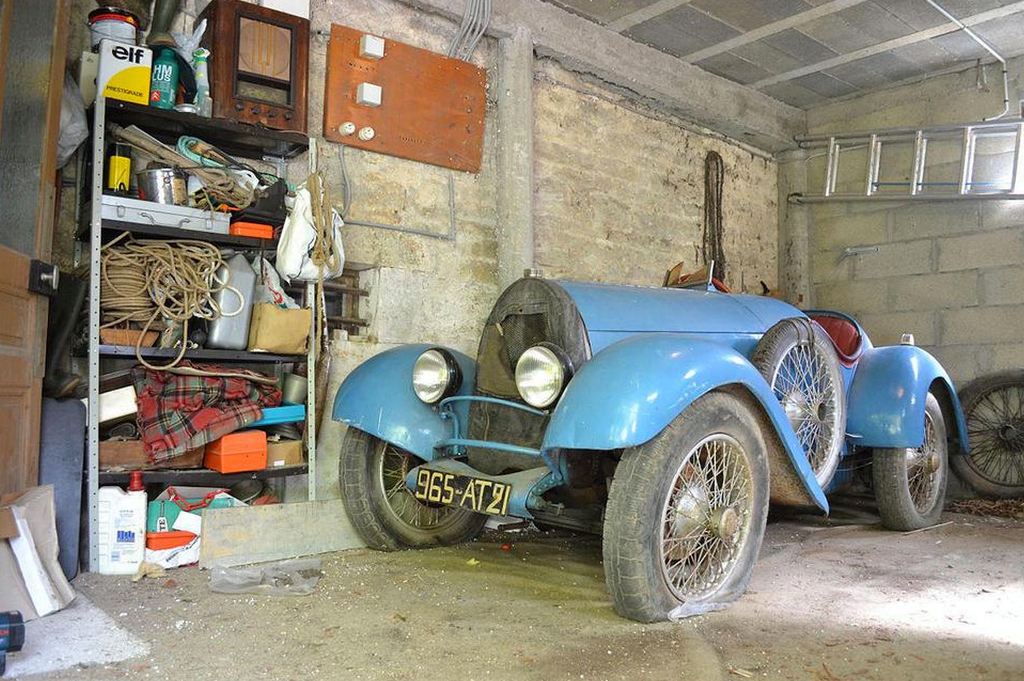 The man is named Bernard Terrillon, and back in the days, he used to own four Bugattis. He sold the other three in 1970, and for some reason, kept this one, but as above mentioned, has not done any restoration or modification on it. 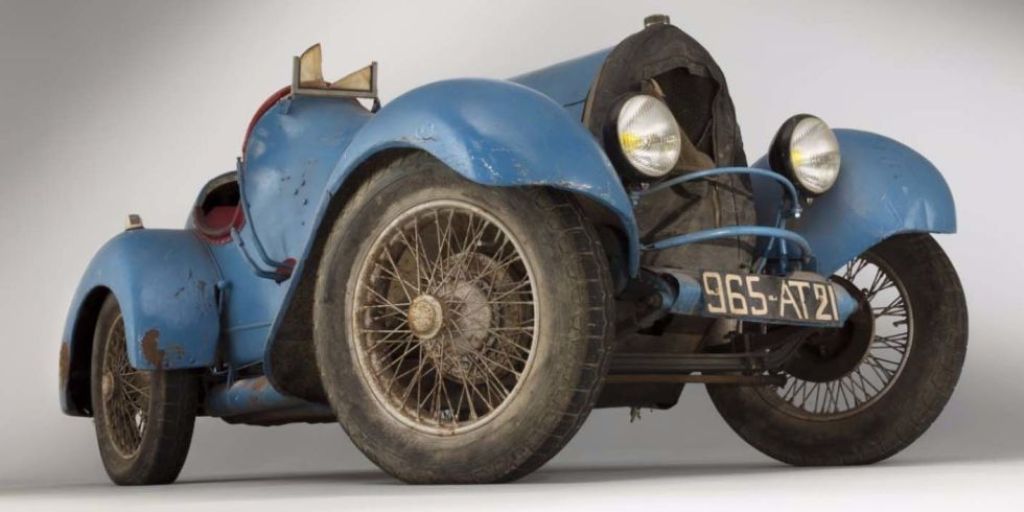 When it was found in his barn, the Bugatti was with a flat tire, but miraculously, the bodywork remained in a pretty solid condition, considering the circumstances, of course.

Read the rest of the story on PAGE 2!