One thing is for sure; if you are willing to purchase a powerful car, you must pay a huge sum of money. Well, even though this might be true to some extent, there is always an alternative. Yes, this means that even mighty cars can be purchased for cheap. But which are these cars? Well, this is your only chance to find out the answer. All of these cars can be bought for under $20,000. We kick off our list with the 2013 Mercedes-Benz E550 Coupe. This mighty car has over 400 HP, thus making an unique experience to drive. Next, we take a look at the 2009 BMW M3. It features a 4.0L V8 engine able to make whooping 414 HP. It is the perfect sports car for you and it will cost no more than $20,000. But there is more too! 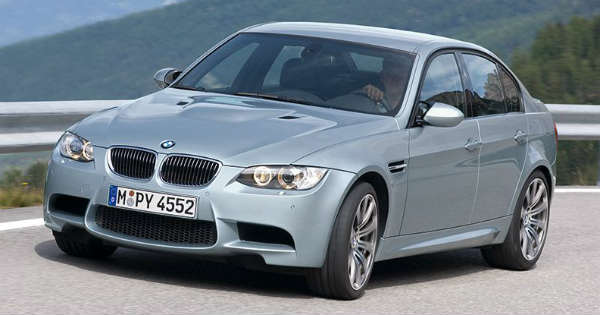 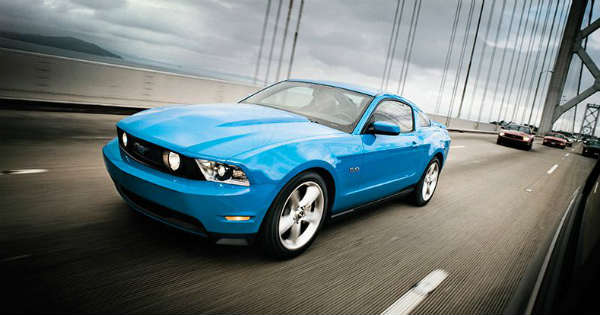 Also, you can check out these extremely expensive brand new cars!