Michael Schumacher Fighting in a “critical” condition with serious head injuries after a skiing accident in the resort Meribel in the French Alps. The retired 7-time Formula 1 world champion was transferred in hospital in Grenoble, France and it is the under care of an expert for brain and spinal injury, Professor Gerard Saillant, who is at the same time the president of the FIA (International Automobile Federation) Institute.

Schumacher’s agent Sabine Kehm anounced: “He suffered head trauma with coma that needed prompt neurosurgical treatment” and “He remains in a critical condition.”
The director of the ski resort, Christophe Gernigon-Lecomte, announced that Michael was wearing a safety helmet during the accident and hit the rock with his head around 11 a.m. (local time) on Sunday Dec. 29. He added: “He was conscious but very agitated while being taken to hospital.” 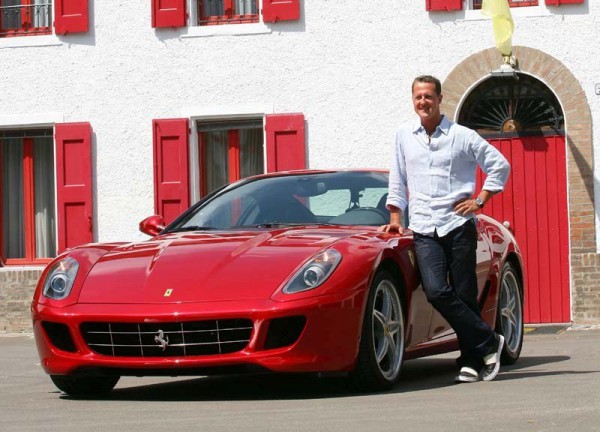 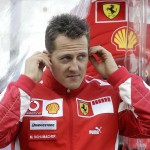 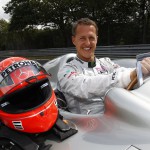 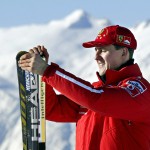 The whole Formula 1 community and the world of Motorsport, reacted with prayers and wishes on Twitter for Schumacher to win his biggest battle. Here are some of their posts:

Dario Franchitti -- Triple Indy 500 winner: “If anyone can pull through, it’s him”

Martin Brundle -- Former Benetton team mate: “Come on Michael, give us one of those race stints at pure qualifying pace to win through, like you used to. You can do it.”

Sebastian Vettel -- the Formula 1 champion: “I am shocked, and I hope that he will get better as soon as possible. I wish his family a lot of strength and say that Michael Schumacher Fighting will never end”

Felipe Massa- Former colleague in Ferrari: “I am praying for you my brother!! I hope you have a quick recovery!! God bless you Michael.”

Michael Schumacher (44)  is the most successful Formula 1 driver ever with a record 91 race wins in an incredible and sometimes controversial career that lasted for more than 2 decades. German won his first two titles in the team of Benetton in 1994 and 1995.

Michael Schumacher Fighting illness is not nice. He took 5 titles in a row with Scuderia Ferrari from 2000 -- 2004 in the golden age for the greatest Italian team. He left the Formula One last year after a less successful 3-year comeback with the team of Mercedes after earlier retirement from Ferrari at the 2006. For the last decade he lives in Switzerland with his wife and 2 children.

Finally, they say that he is recovering and they have a good sign of hope in him! Check it out on this link!