Yeah folks, as the title suggests, master mechanic Aaron Kaufman is making a comeback to television and putting his bearded talents to use for all of us to bask upon once again. We don`t need to introduce Aaron Kaufman for you guys because any gearhead or car lover definitely knows this name. Kaufman worked alongside the assertive businessman Richard Rawlings. This alliance occurred for 16 years, designed thousands custom rides at the Gas Monkey Garage. However, the master mechanic ultimately grew tired of all the shenanigans and decided to move on. 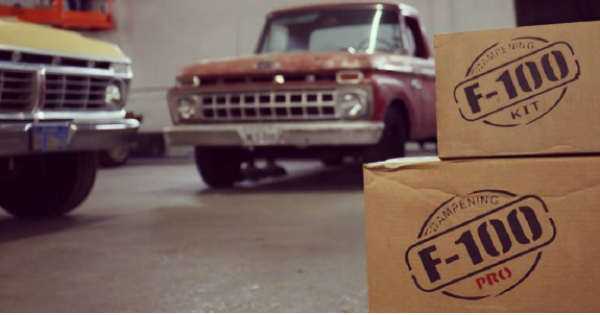 Still, we all miss the Bearded Wonder because his persona was very refreshing on F&L. He was also the very opposite of Richard Rawlings` brash personality. So there was a nice balance. However, no fret because for all fans who have spent the last couple of months clamoring for master mechanic Aaron Kaufman TV return, we bring you good news! The Bearded Wonder makes his comeback to the Discovery Channel with his own TV Show that goes by the name of Shifting Gears. The show is due to be released in February next year.

The show will focus on how Aaron Kaufman`s life is now changed as he transitioned from the very hectic life at the Gas Monkey Garage. Now, he leads a laid back life at Arclight Fabrication. Having said this, you can bet we will see many amazing Ford truck builds, but without the dumb, fake “deadlines”. Kaufman`s TV show started with production in September in Dallas where Arclight is located.

And if you want to read something more about Aaron’s personal life, follow this link!