Yes! Now we know the winners of the World Car Awards 2017! And, the results definitely underpins the fact that the SUV market sector is earning a huge popularity like never before. Also, one of the interesting facts is that such a declaration has led most of the car accessories manufacturers to come up with some of the unique innovations to match up the standard of the winners. So, if you are a car-lover then just grab the latest car-accessories deals and offers from CouponsMonk and save your pocket while buying the same. 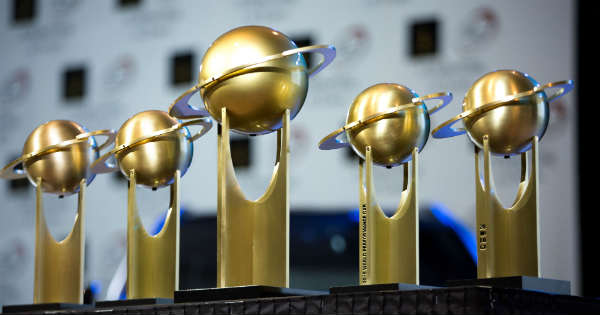 Moreover, apart from the World Car of The Year, Britishers also swept away the awards for the-the car design and performance car categories both. And, the cars which kept the flag up are McLaren 570S and the excellent Jaguar F-Pace all over again.

However, want to get an overall elaborative idea about the results of the World Car of the Year 2017? So, here`s it. Just take a glance over at the full list of winners! 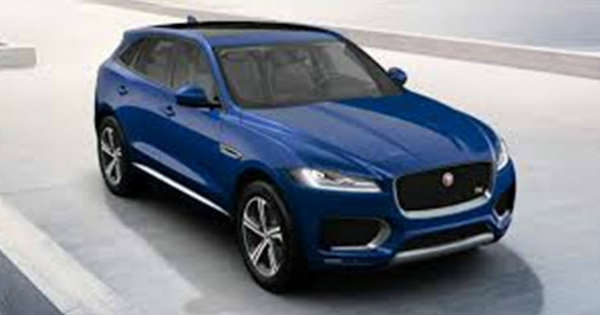 Jaguar F Pace car is one of the best creations of SUV car market. Yes! It is definitely one of the most coveted cars of the year. It has an extremely stylish and eye-catching look. The astounding design language of Jaguar is amalgamated uniquely in this car with the rakish SUV design. It is one of the eminent reasons why Jaguar F Pace ranked in the top. 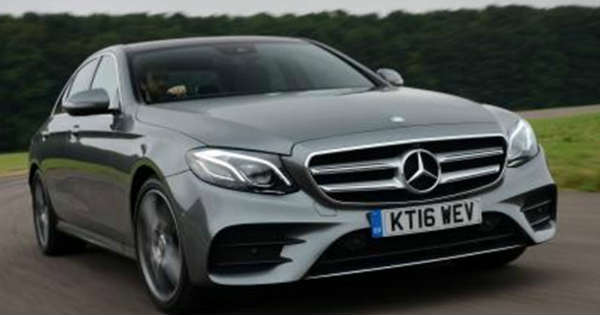 If we look back we can see that though Mercedes E-Class was the runner-up for the overall title in the year of 2010. But, this year the latest model has taken away the prestigious World Luxury Car of The Year 2017 while beating others. It happened so because of the incomparable attributes of this car starting from the new aesthetics to ground-breaking safety features. 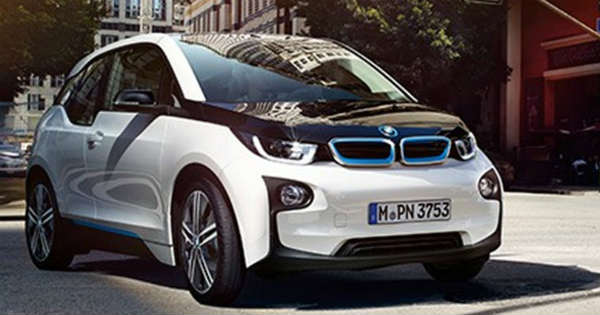 Well, since BMW i3 came into the market, it has been one of the most desirable urban cars, thanks to its excellent interior, electric powertrain and space edge exterior design. Moreover, with the 94 Ah battery pack for greater range and the claimed 195-mile range, this car has been the World Urban Car of The Year 2017. 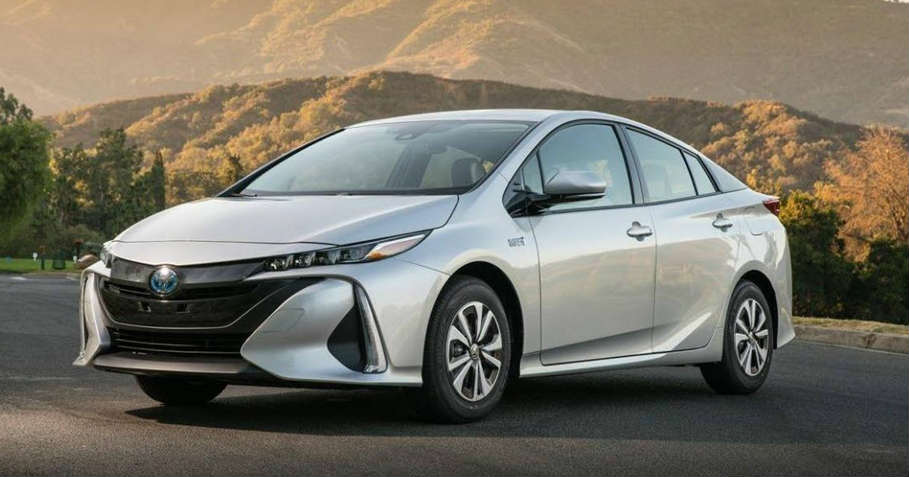 The Japanese giant car which is nothing but the Toyota Prius Prime took away awards after awards this year with all the pride. And, the scenario remains unchanged for the World Car of The Year 2017 awards even and this car took home the World Green Car of The Year 2017. And, why not? It has such premium features like active front grill shutter, underbody covers, side body fins, dual wave rear glass design and what not!

Well, I don`t need to come up with a further explanation in this section I guess. The astounding reasons for the car getting such an award are explained above! (Check out the first award for this car: World Car of The Year 2017)

So, for all you car-lovers who unfortunately missed the results of the World Car of The Year 2017, I hope you loved reading the article.