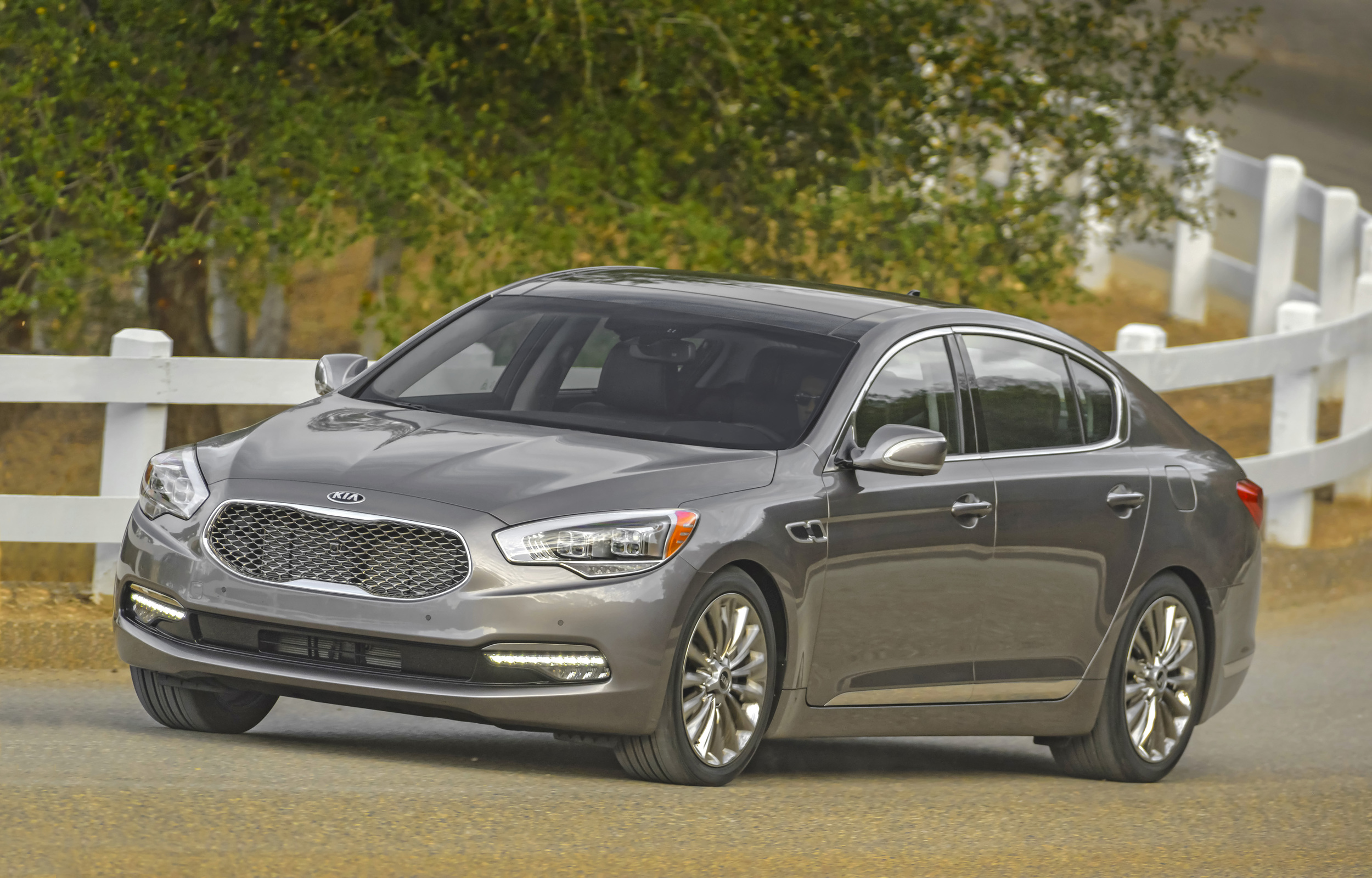 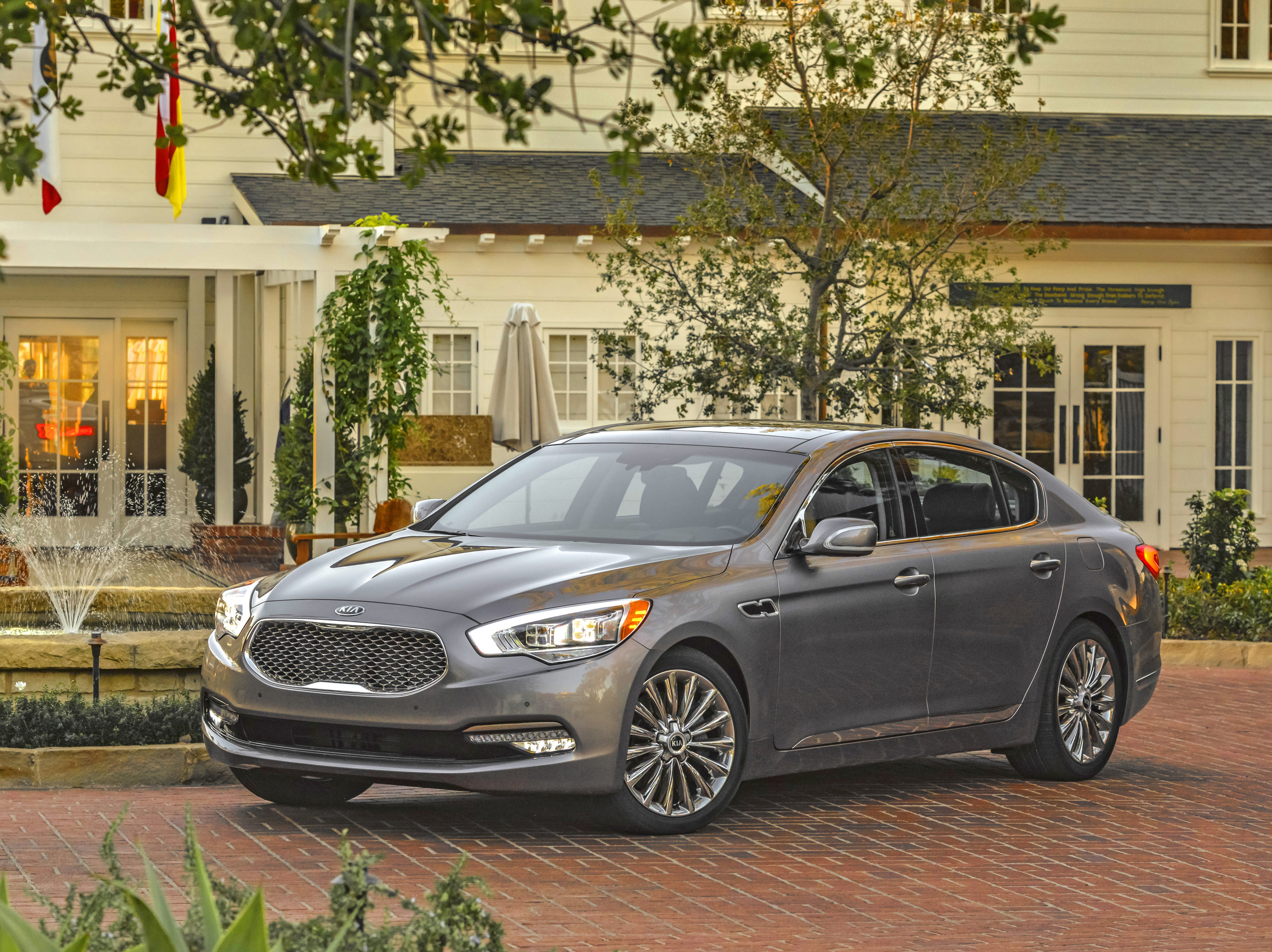 However, the model still has navigation included as well as leathered interior! Furthermore, it has a panoramic sunroof which is part of the standard equipment! The base premium model will start at $49.950, whereas the luxury will start at $54.950! 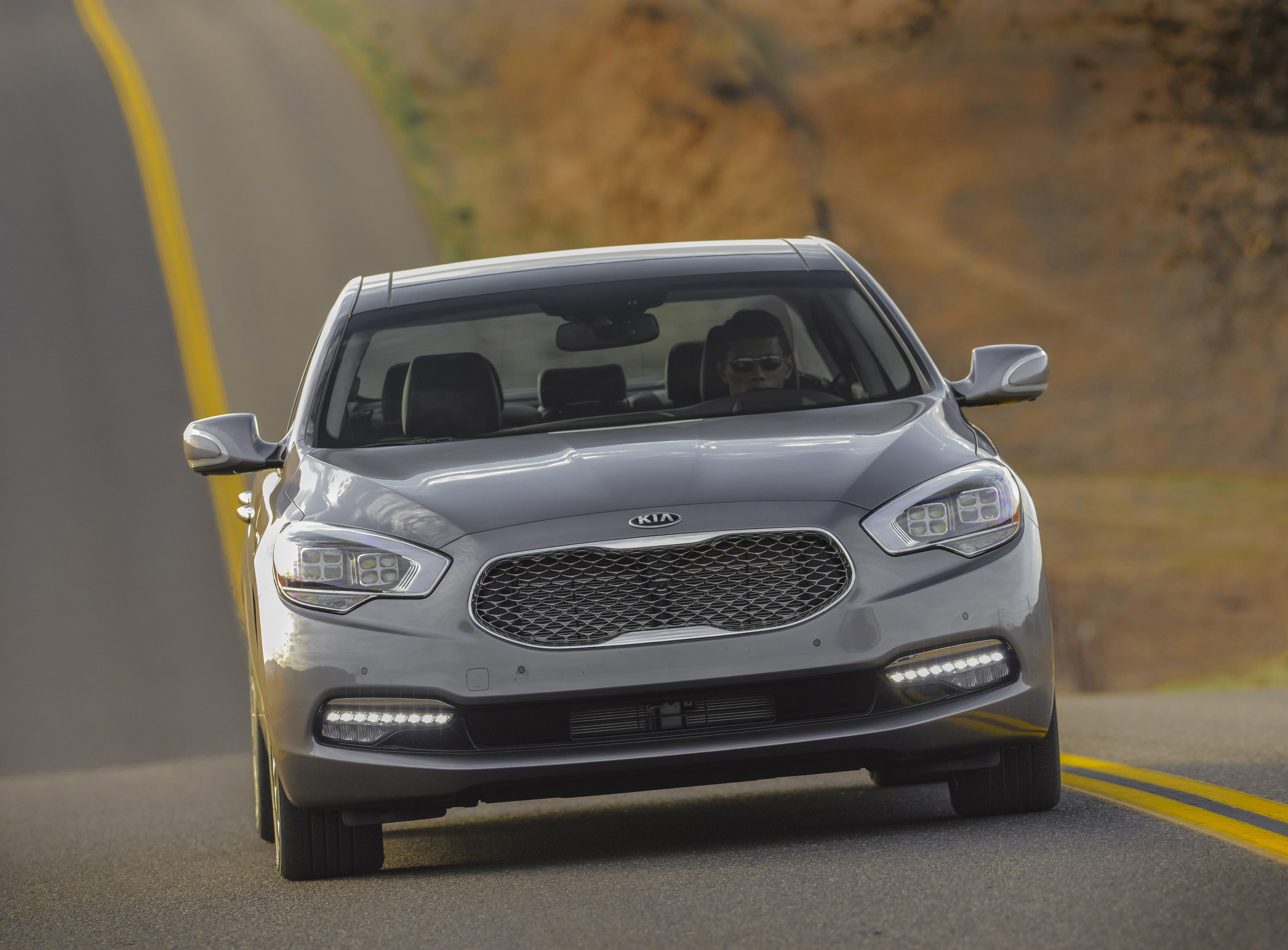 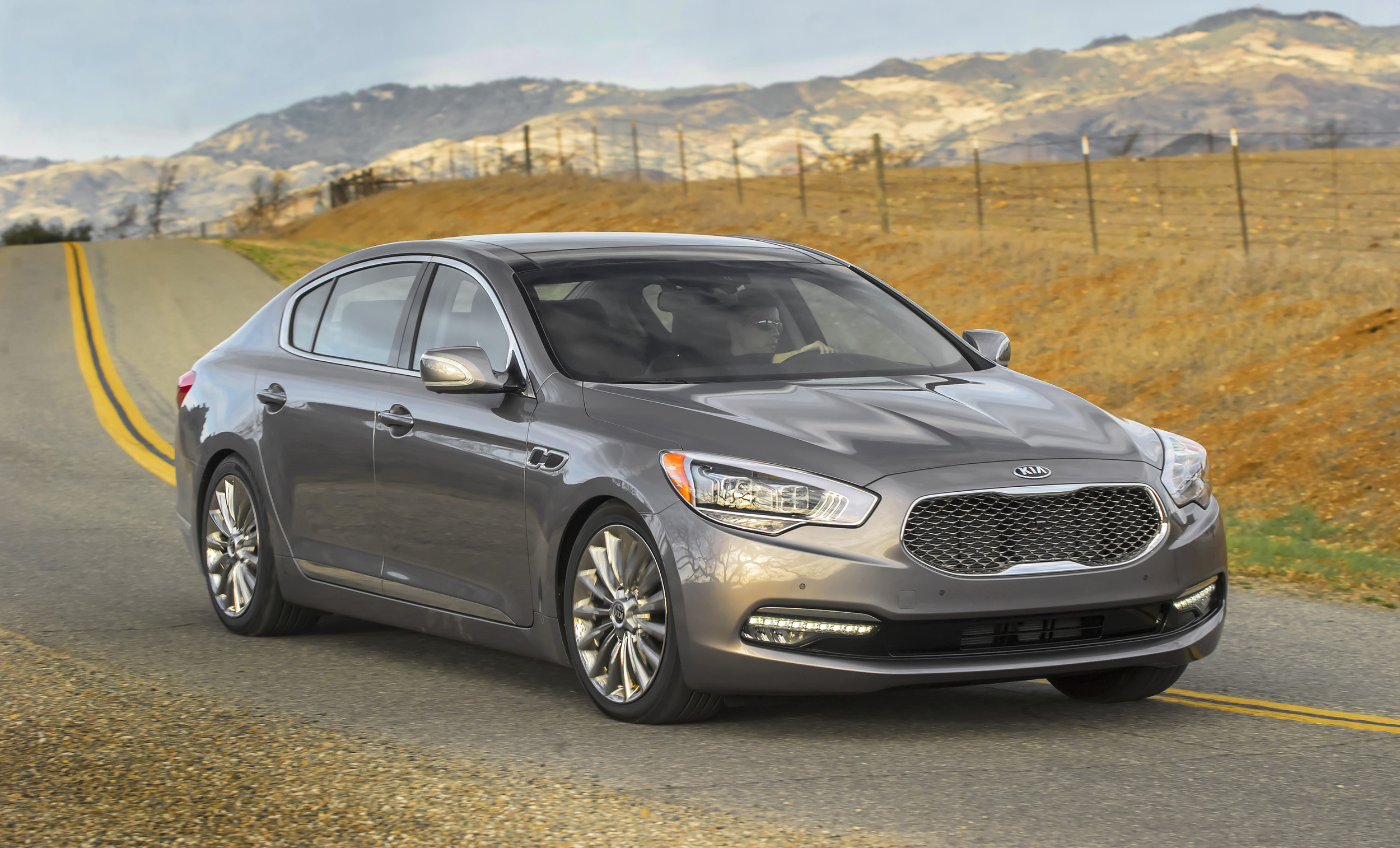 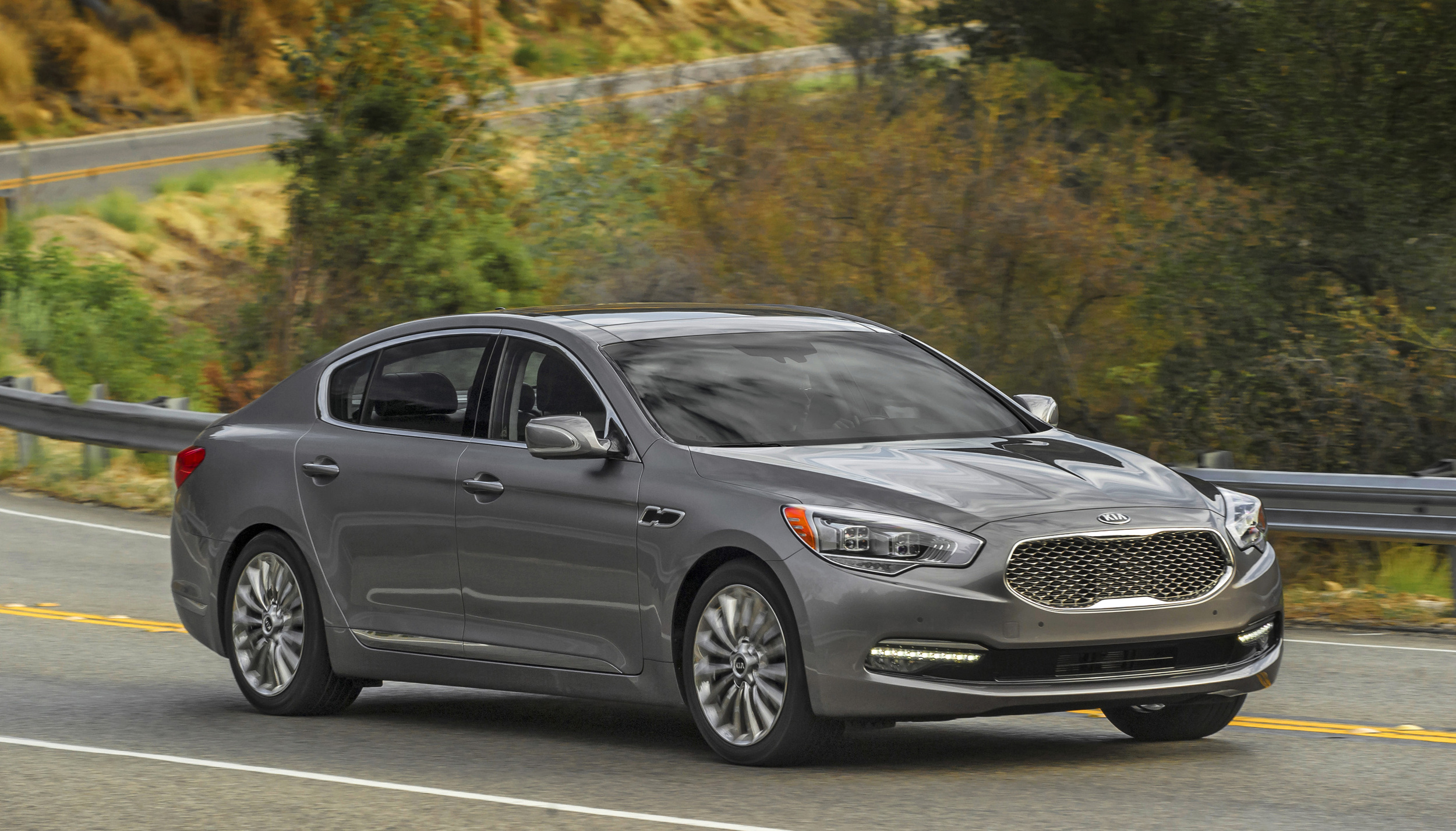 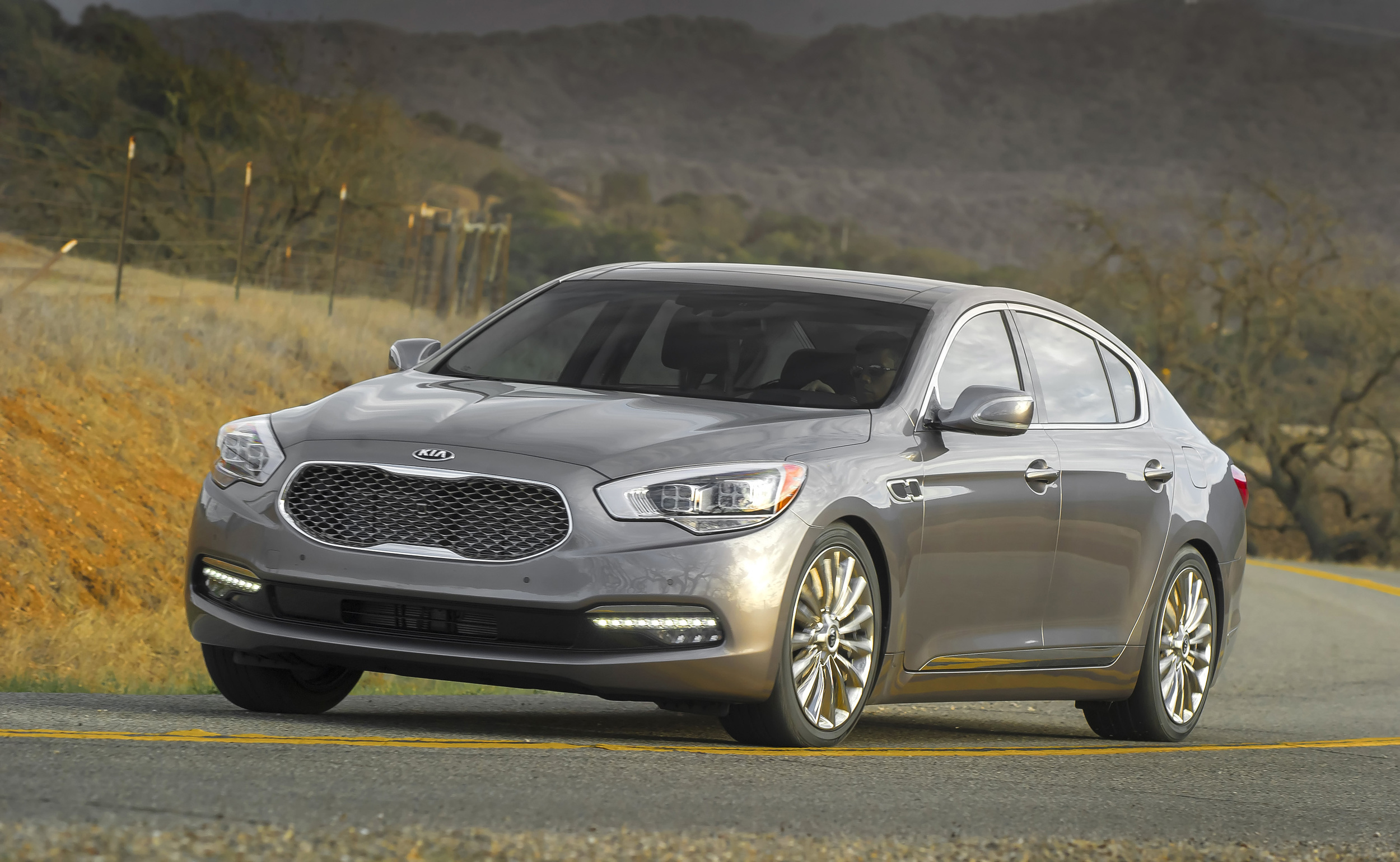 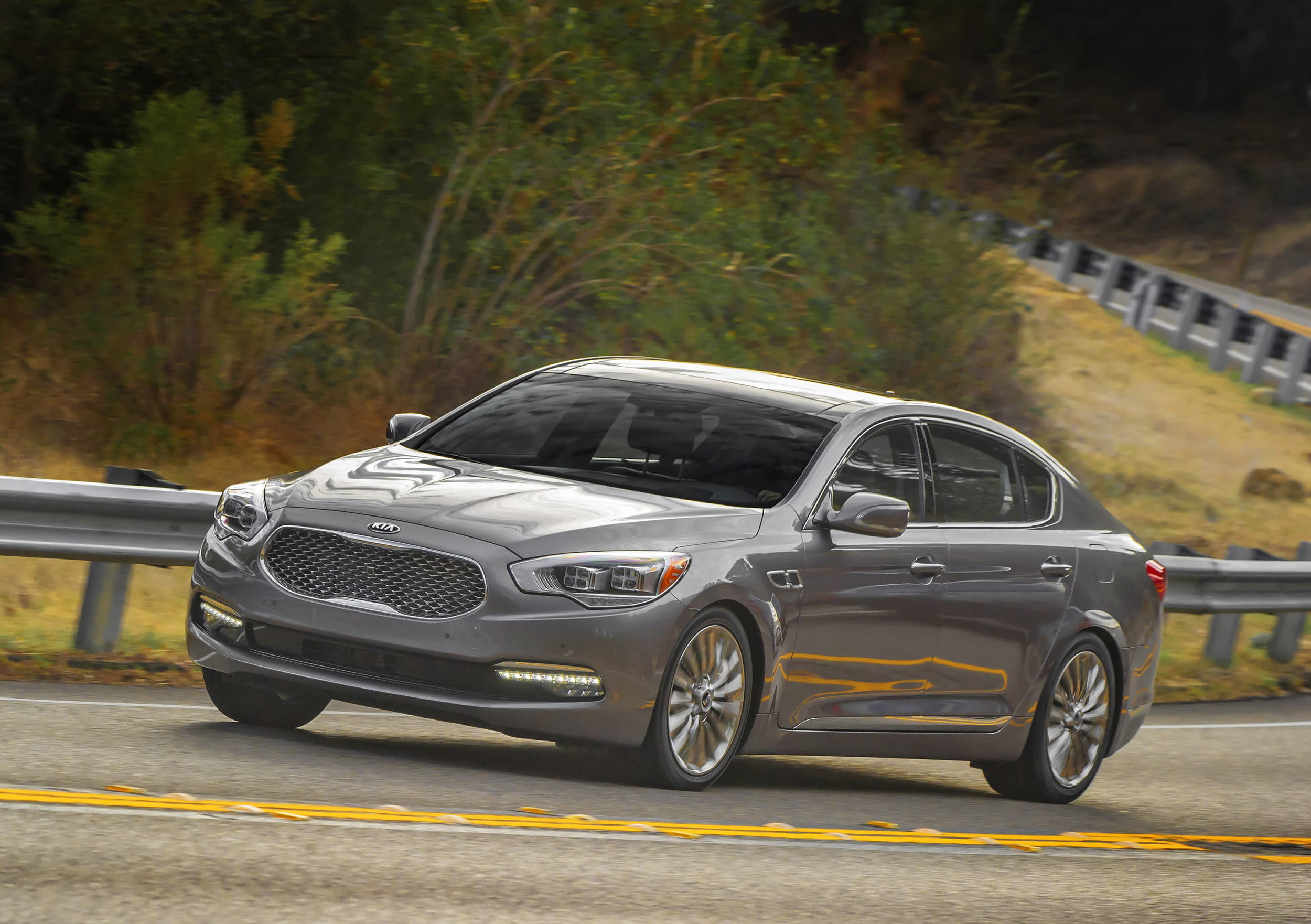 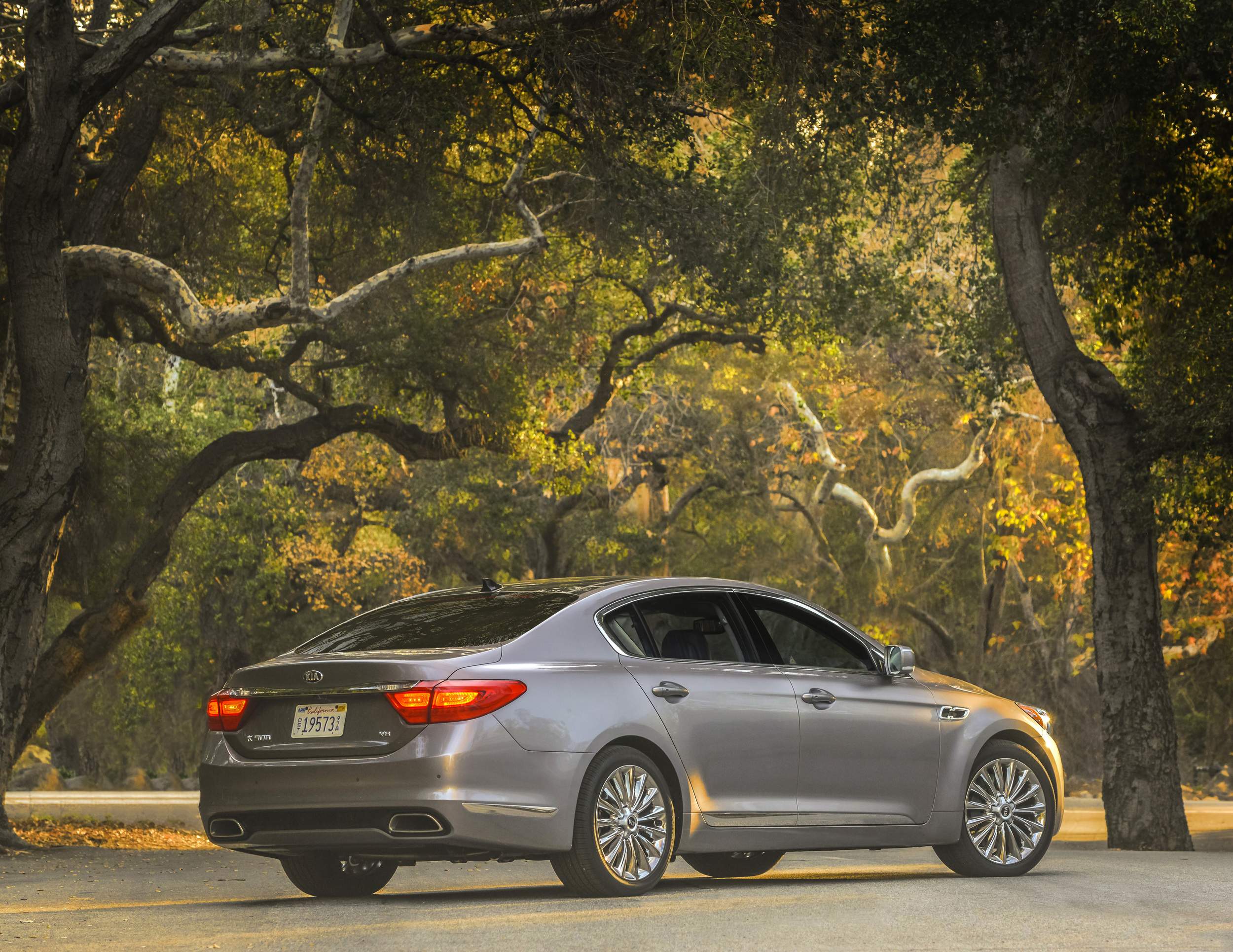 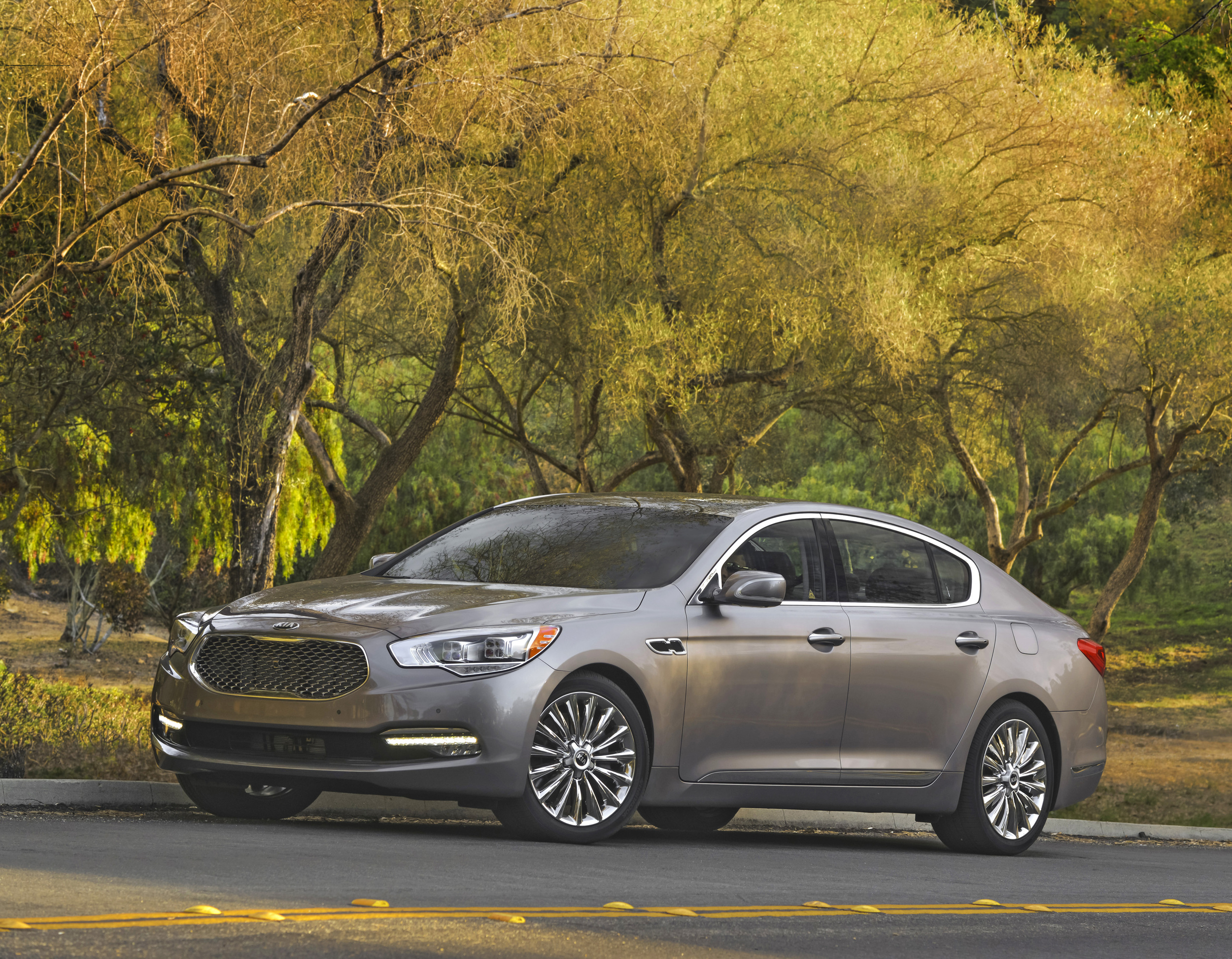 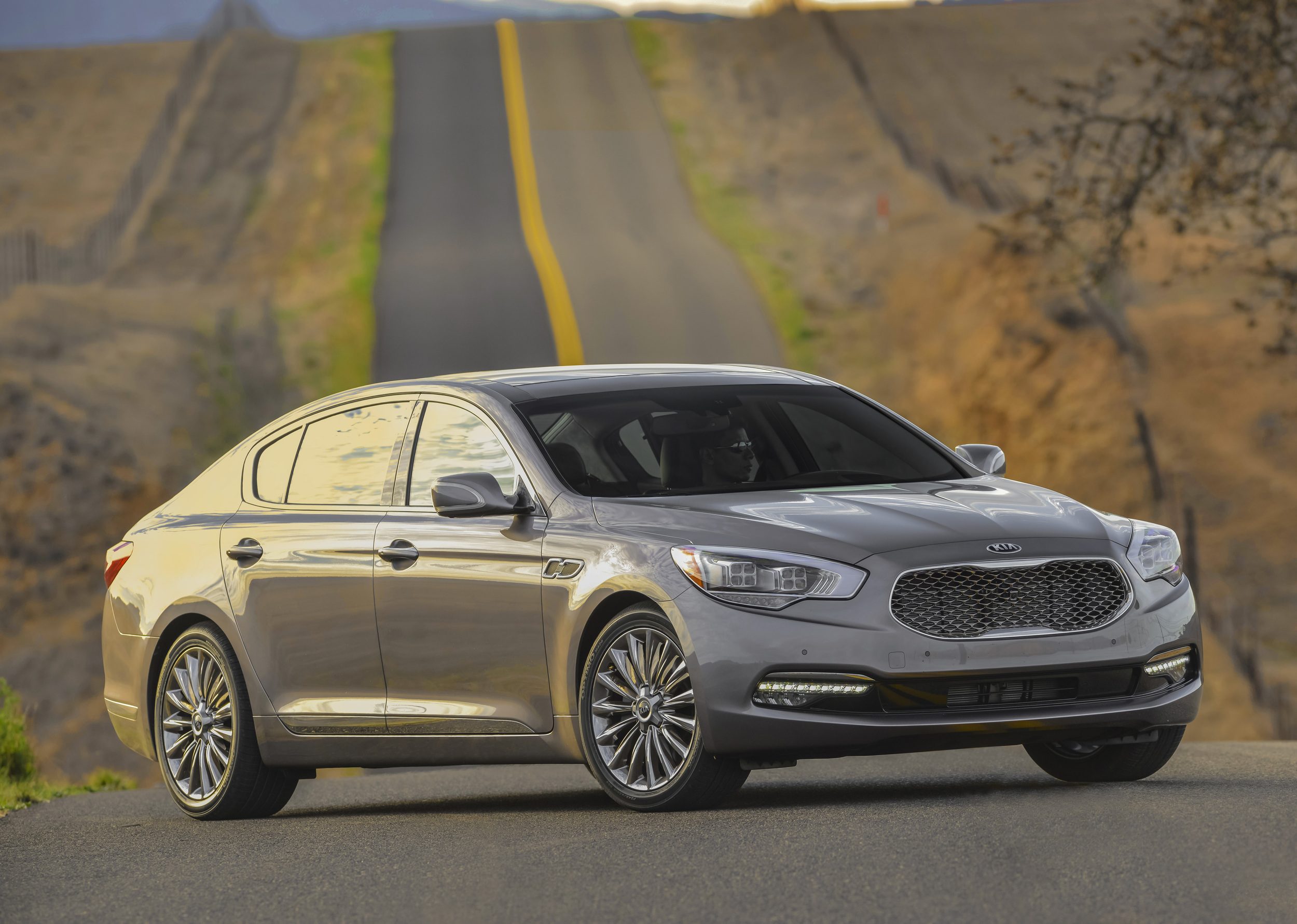