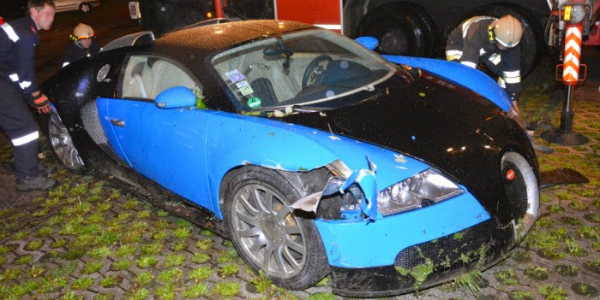 The road to material fortune, fame and glory is paved with thorns. That`s why not everyone can make it till the end. But some of those who have made it to the top have still remained human beings and they haven`t forget where they came from. Unfortunately, the majority (of the wealthy ones) forgets the past once they get a hold to the bling-bling. Also, there are some who have softened after becoming posh, instead of the opposite which is logically more accurate. But logic is not always present in this funny world we are live in. Rich people are prone on doing stupid things like destroying a top class supercar. And that is exactly what Justin Bieber did! Justin Bieber crashed a top notch Bugatti Veyron! 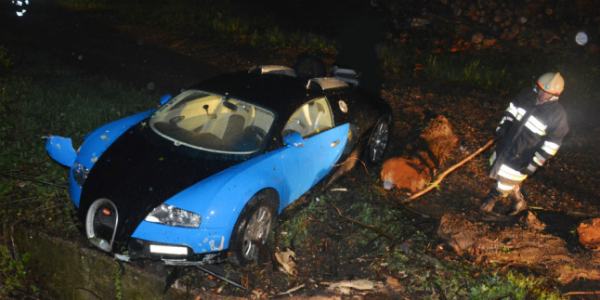 We`d like to make one thing clear: The reason for such introduction is not that we are jealous or whatsoever. Instead, quite the contrary. We`d like to state that if you are old enough to spend money and drive expensive cars, you should know how to be responsible for your actions. Something obviously Justin Bieber was not! Justin Bieber crashed the Veyron and made it ready for the scrap yard! 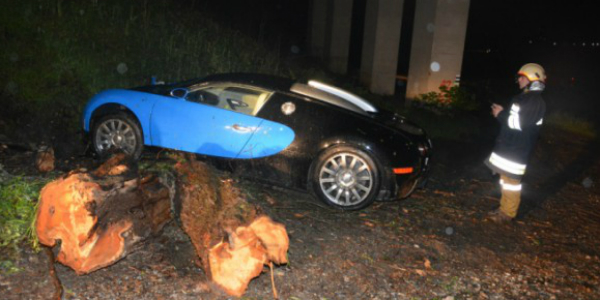 Namely, the famous pop singer, Justin Bieber, has recently crashed a Bugatti Veyron and he immediately has left the accident scene! To make things worse, it wasn`t even his car! He has taken it for a test! Bieber just doesn`t disappoint to surprise us further with his irresponsibility! Now, the police is looking for him! This wouldn`t have been the case if he just stayed there! What could`ve happen if he just stayed there and waited for the police? It`s not like he would`ve lost his driving license. He is a freaking mega star. Justin Bieber crashed the Veyron but let`s just hope that he is in good health. And please be more responsible in the future Bieber.

At last, follow this link to find out who drives the most expensive cars in Hollywood!