Formula One fans definitely remember the legendary Colombian driver Juan Pablo Montoya, who was pretty much unstoppable back in the day. After finishing his career in the F1 Championship, he continued winning races in Indy`s and NASCAR`s every discipline! This time, the German automaker Porsche, teamed up with Montoya for testing the Porsche 919 Hybrid. 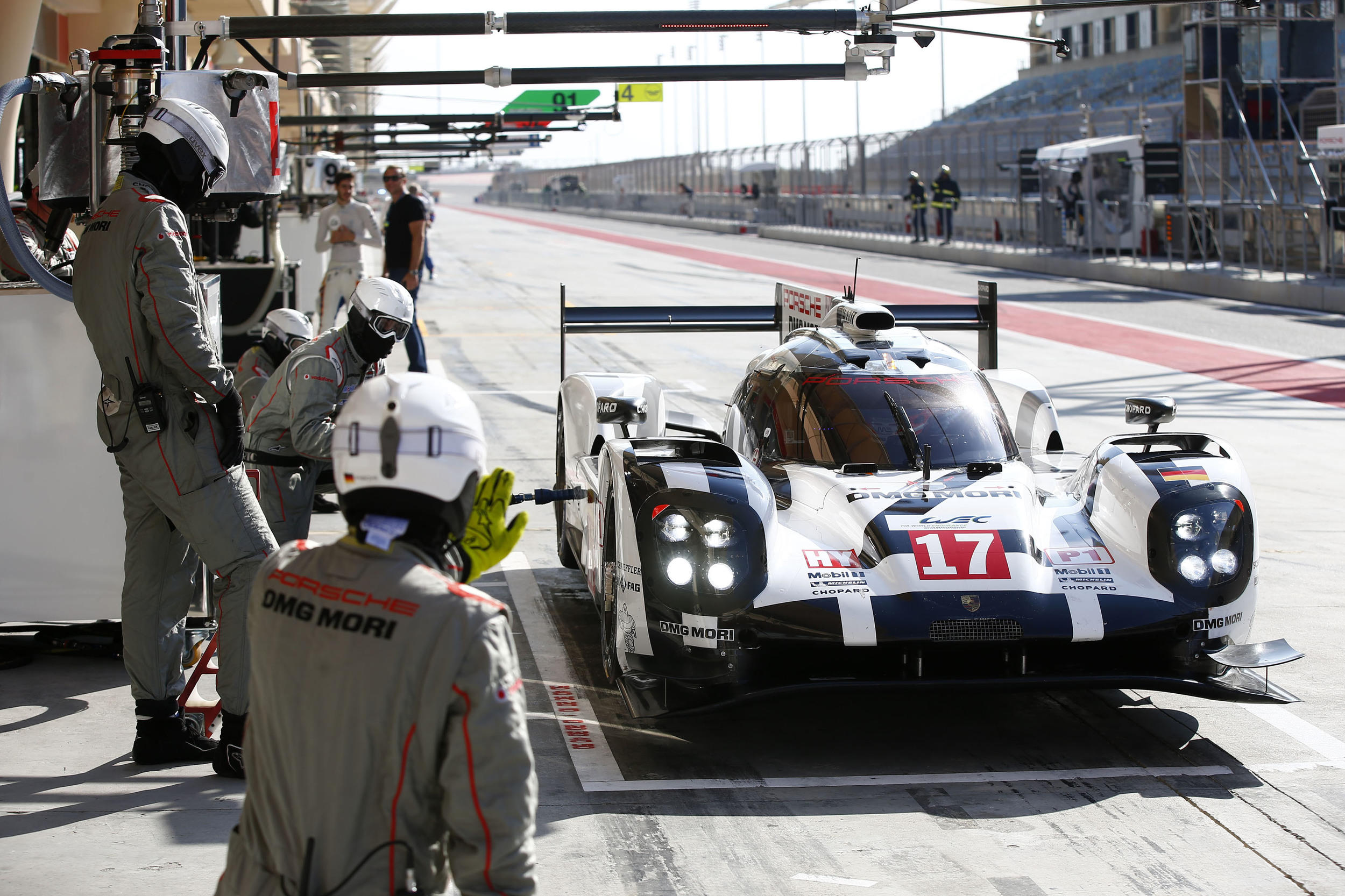 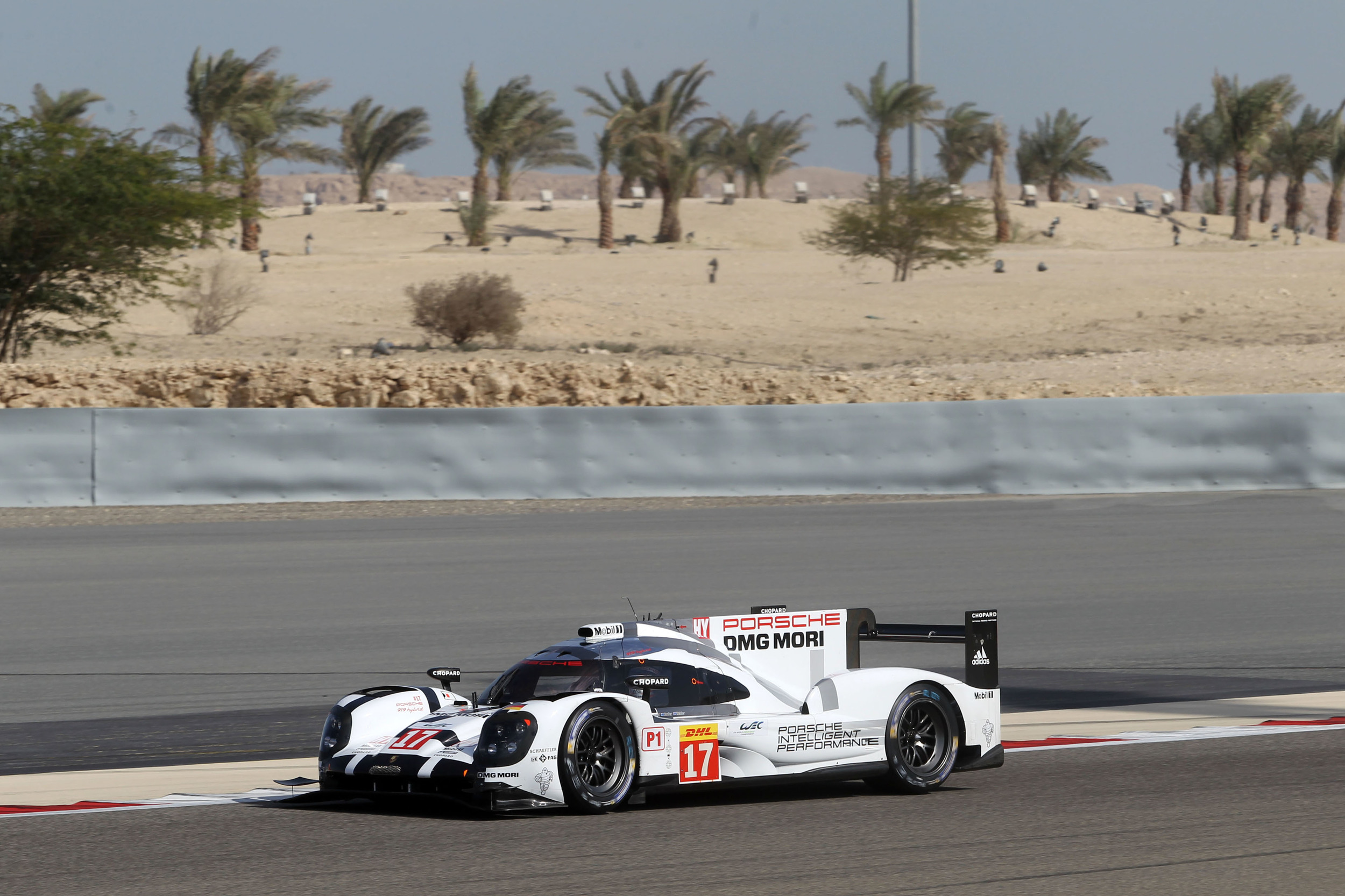 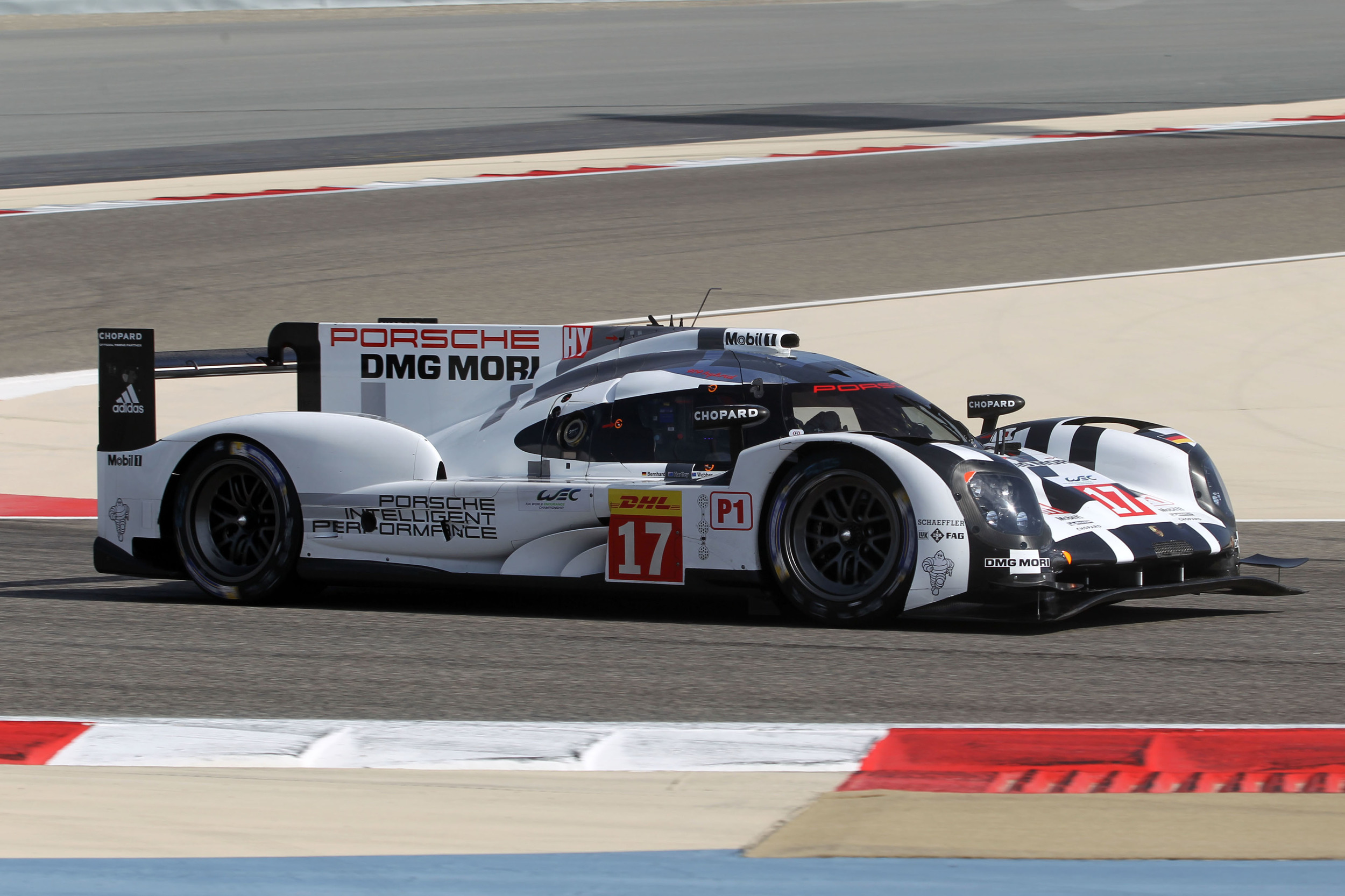 The test took place at the Bahrain International Circuit where Juan Pablo Montoya managed to set the quickest time in his competition day. His time was 1:40.86, which is actually pretty fast for a driver who is not accustomed to be in the driver`s seat of a contemporary hybrid LMP1 vehicle.

Finally, check out some other hybrid models by Porsche! 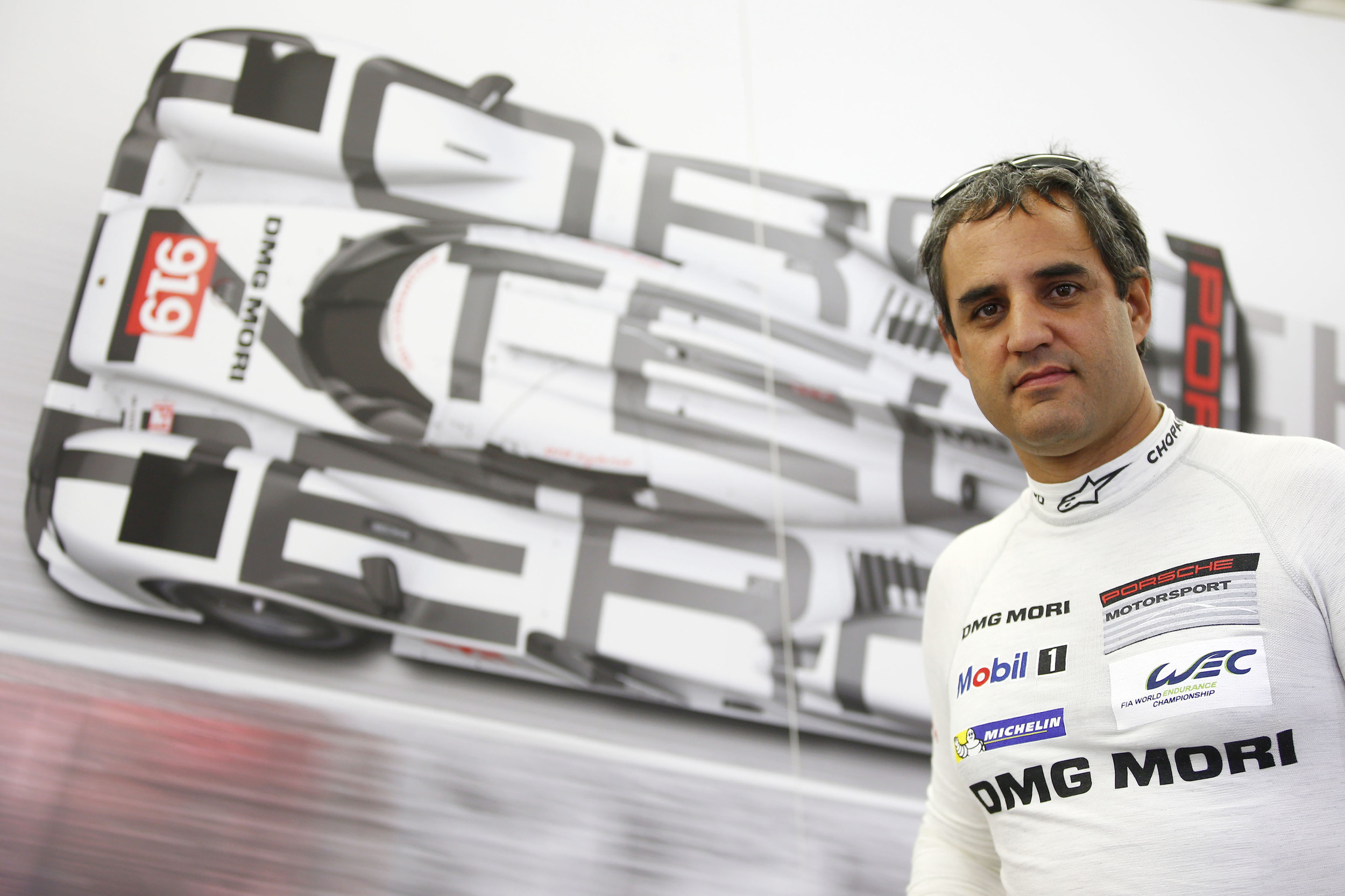 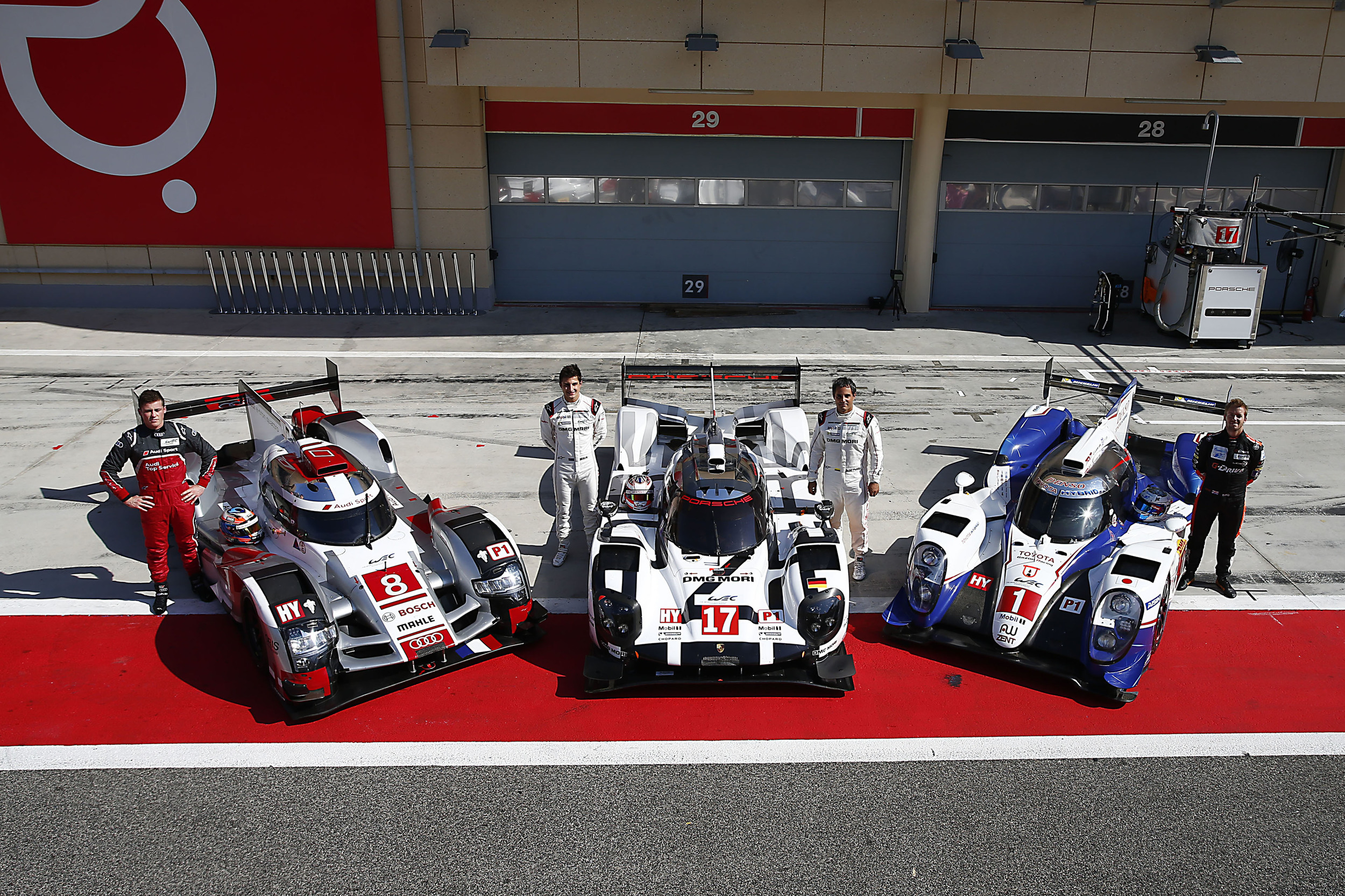 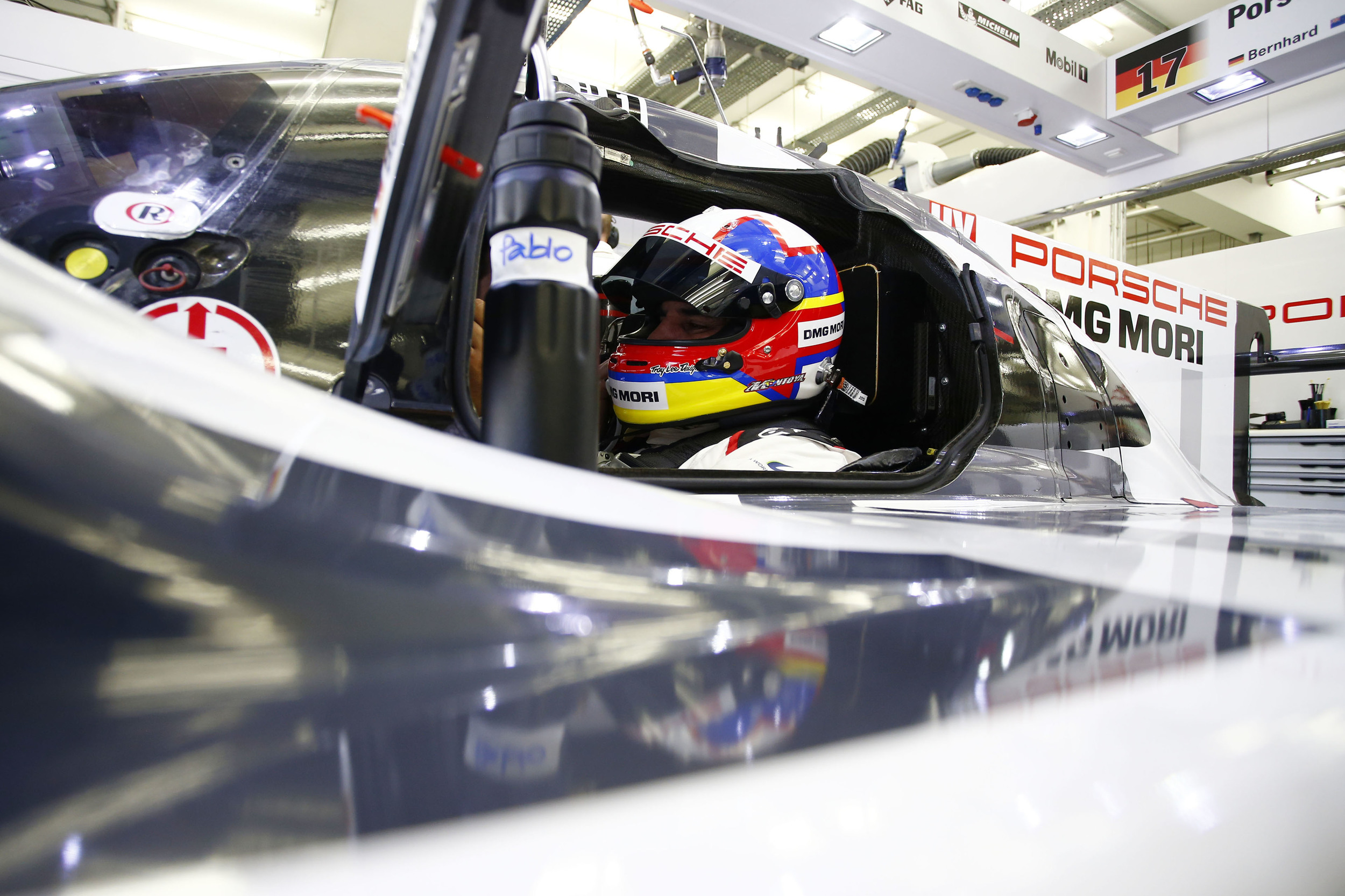 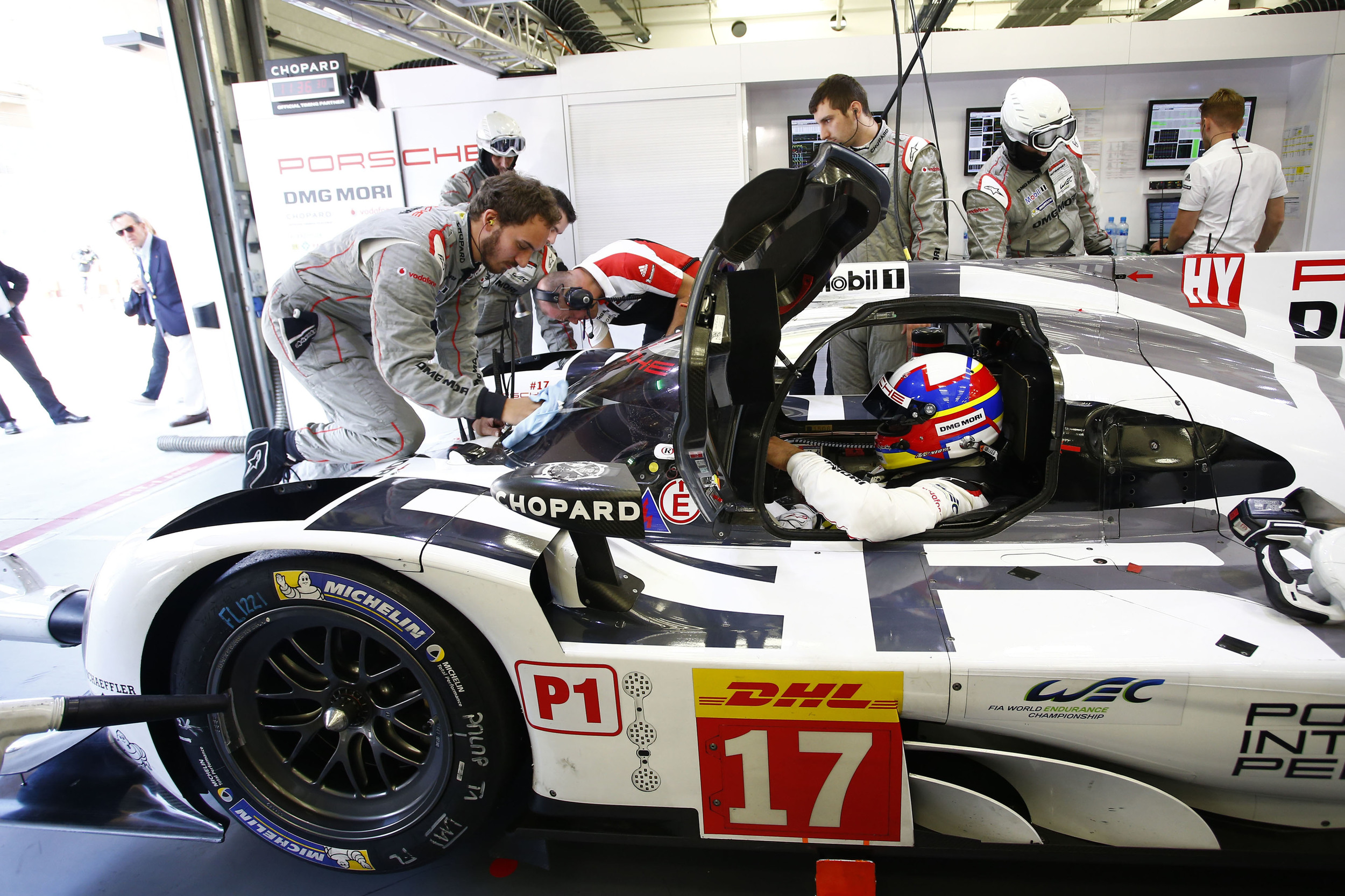 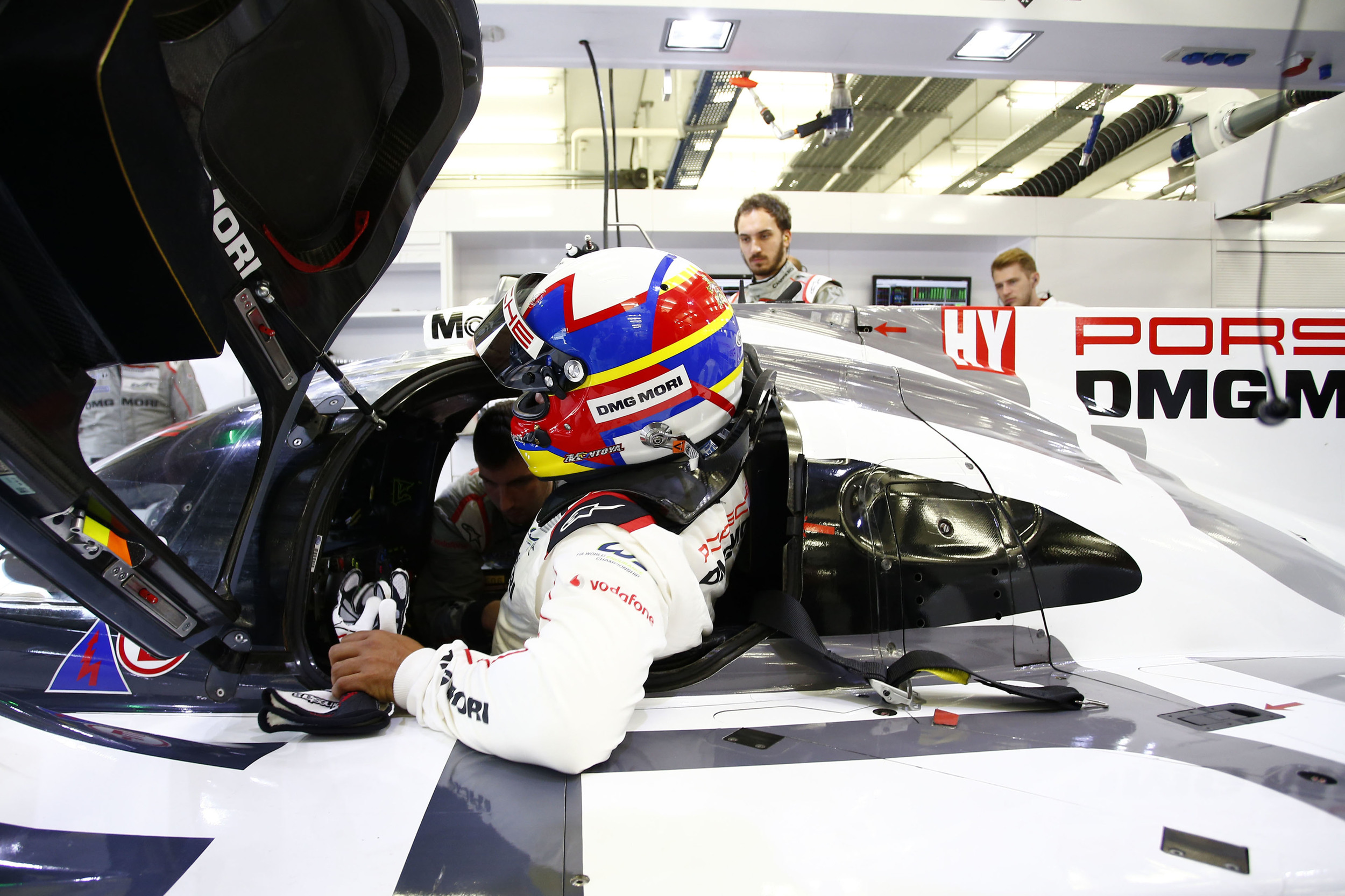 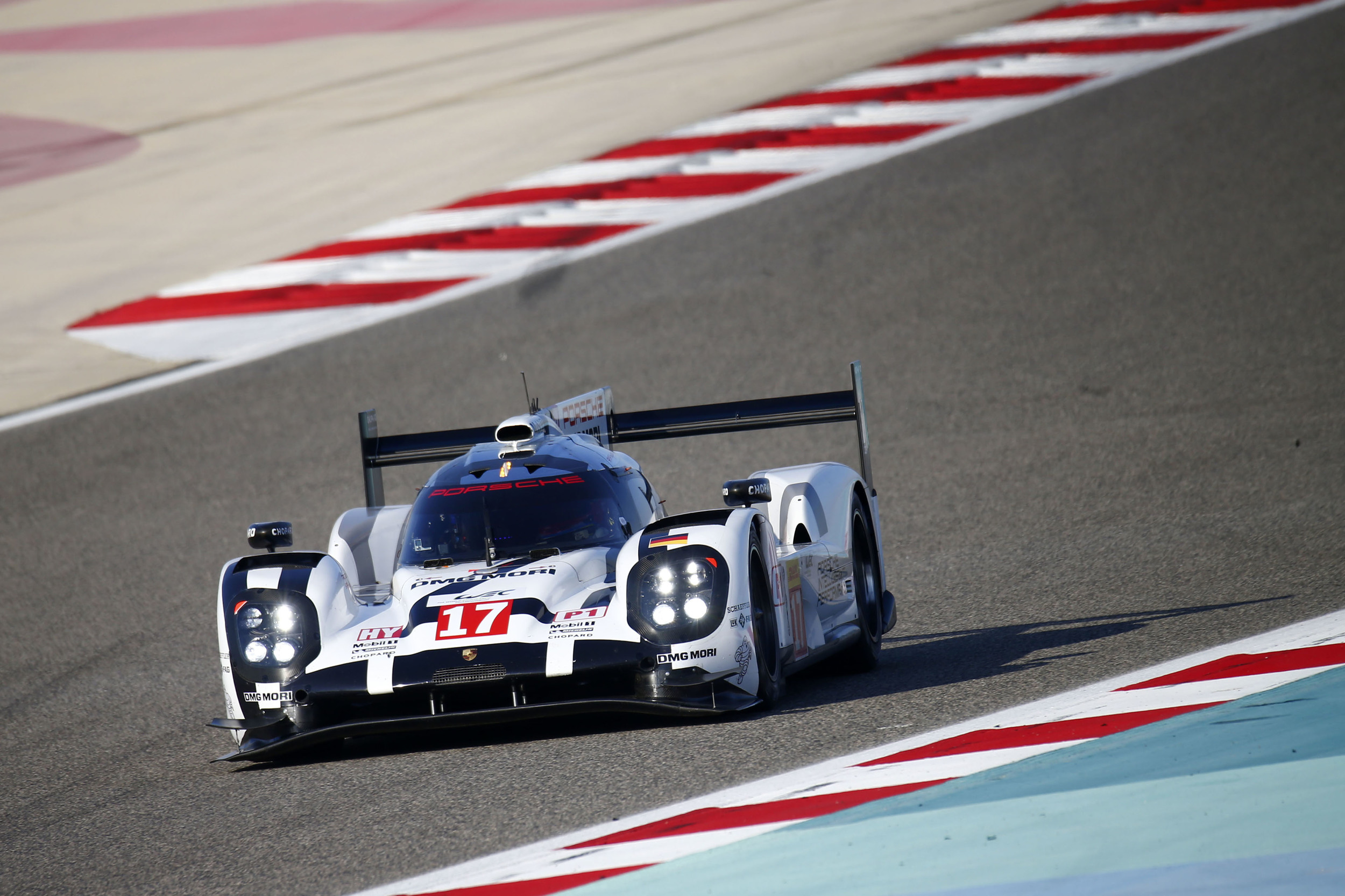 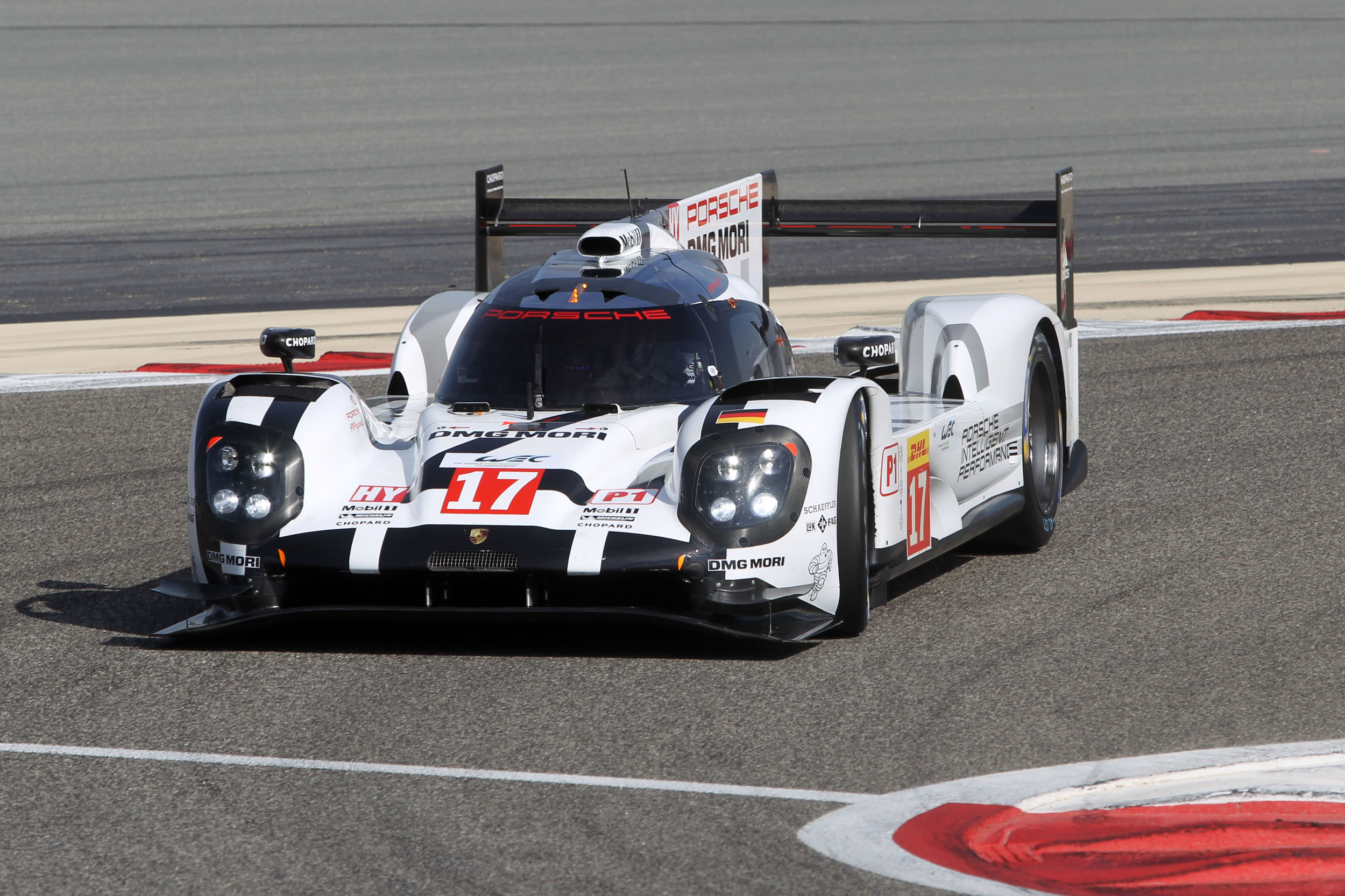