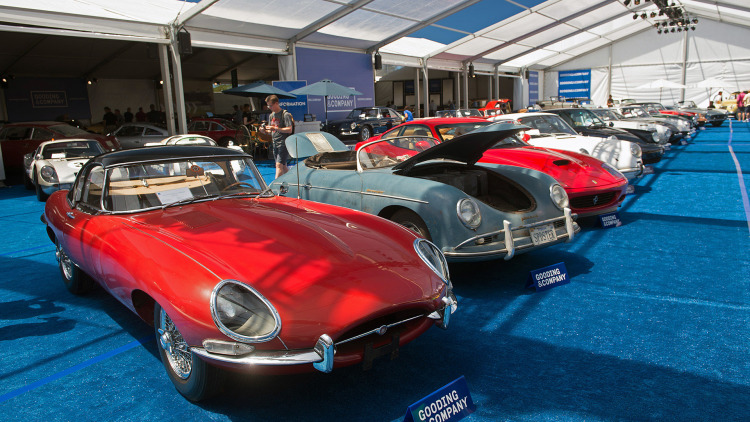 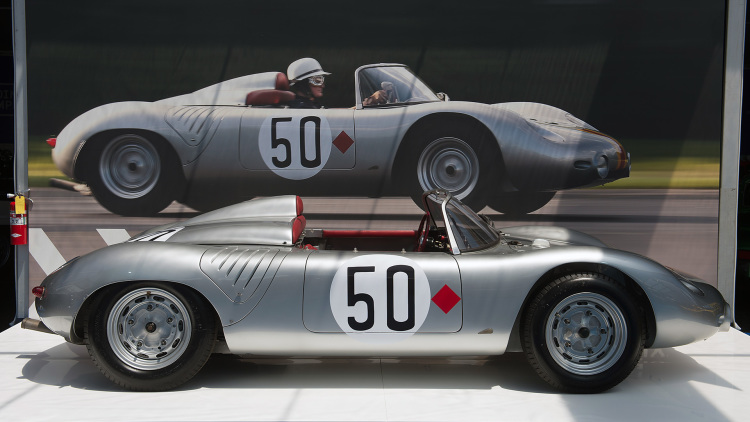 The three classic cars that reached the top price were as follows: first place for the `61 Ferrari 250-GT SWB California Spider! This beauty was sold for over $16.8 million! Second comes the 250-GT SWB Berlinetta Speciale! Here the price tag was $16.5 million and the 1982 Porsche 956 sold for over 10 million comes third. Other cars that reached considerable price are 1960 Porsche RS60 sold for $5.4 million, then `57 Ferrari 410 Superamerica Series II Coupe sold for $3.8 million and 2015 McLaren P1 sold for $1.9 million.

Anyway, here are the top results of the auction once more! 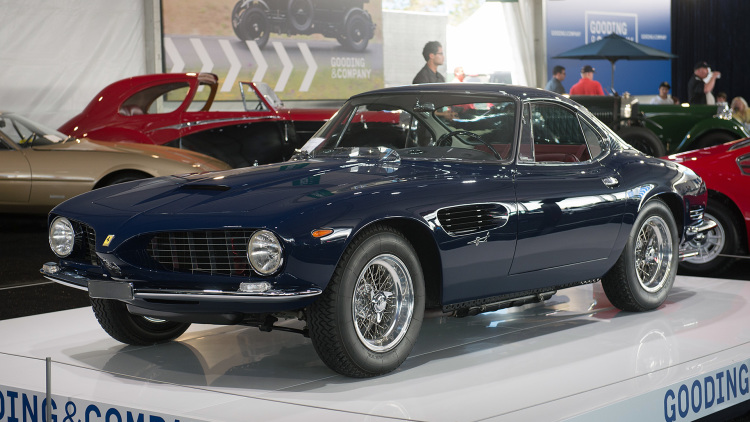 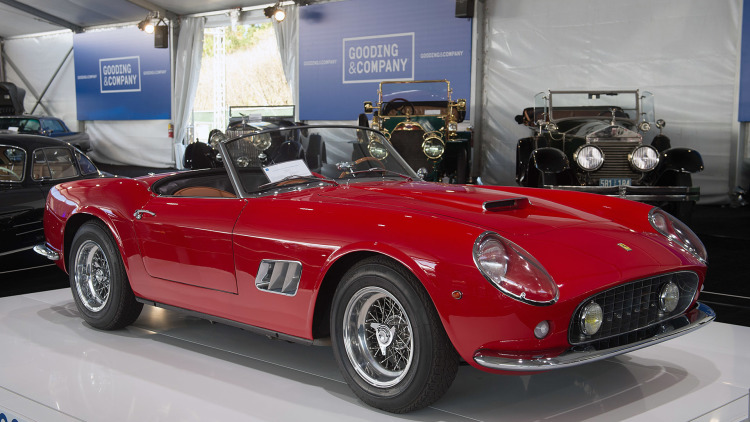 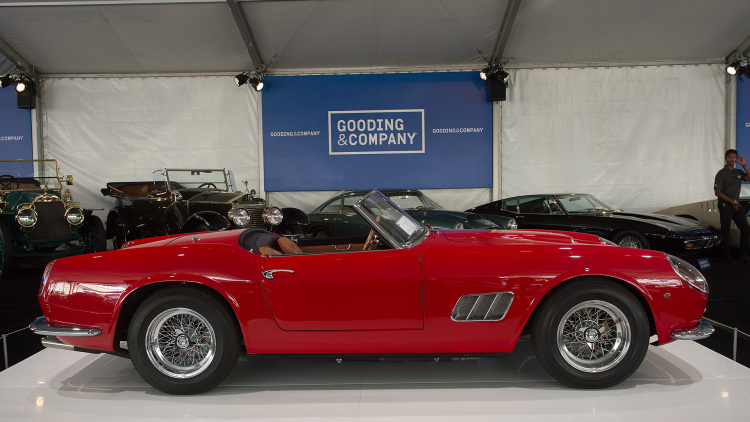 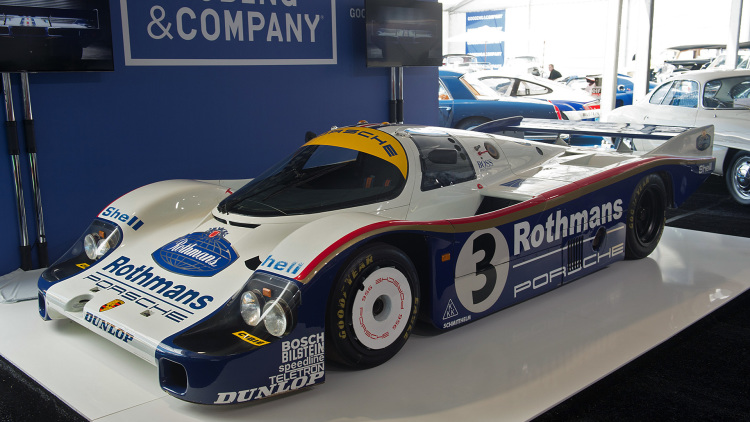 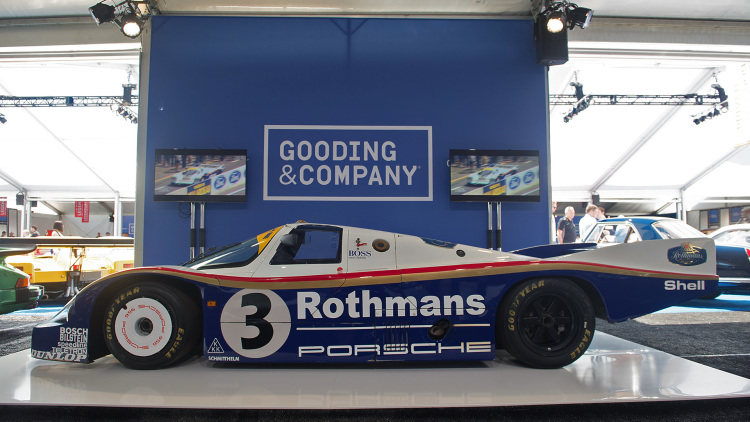 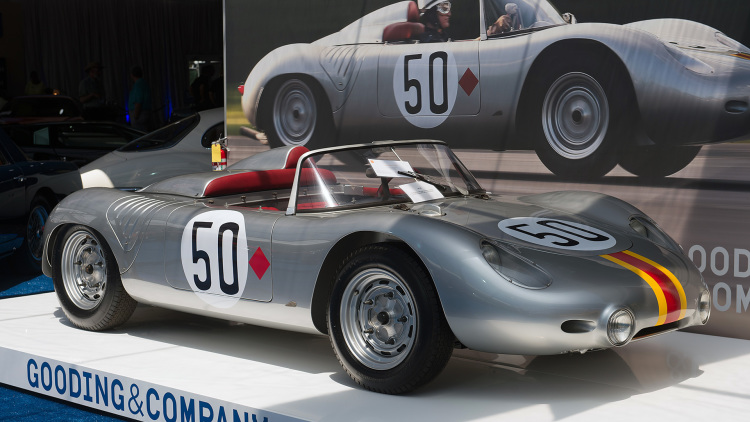 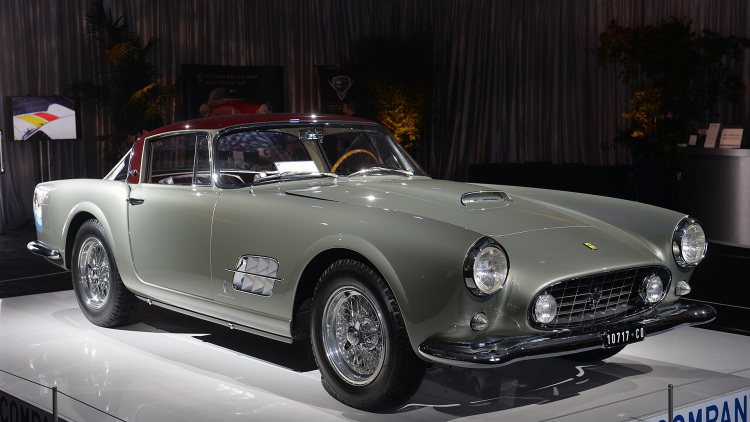 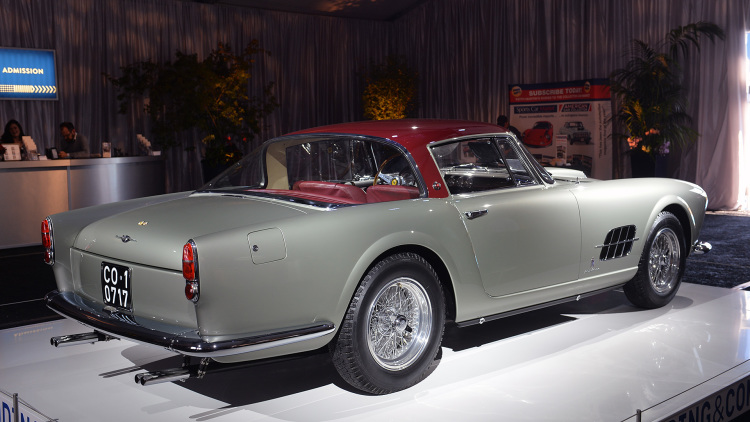 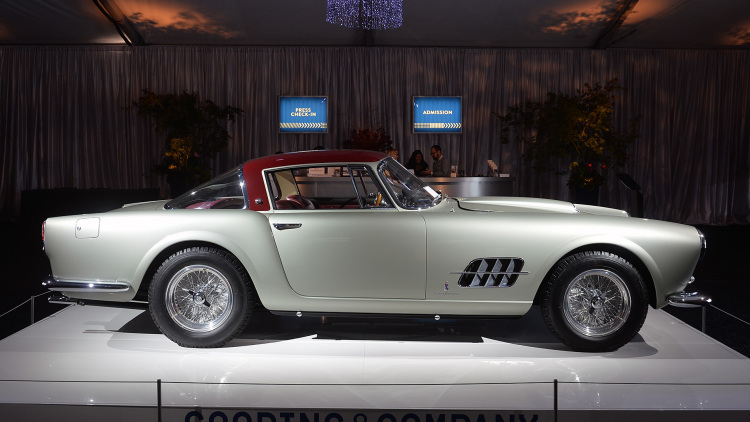 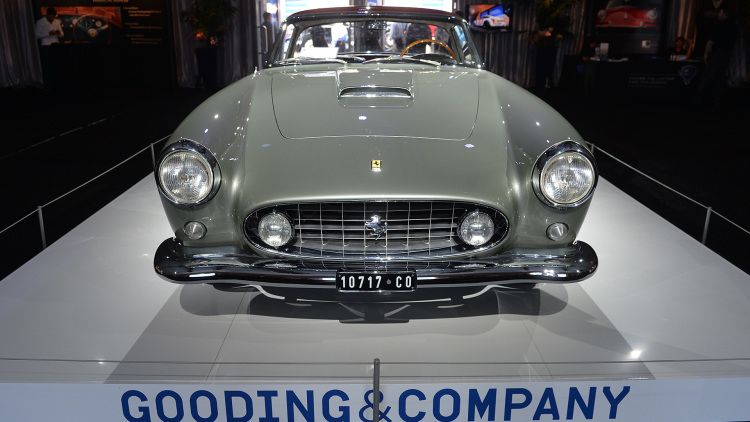 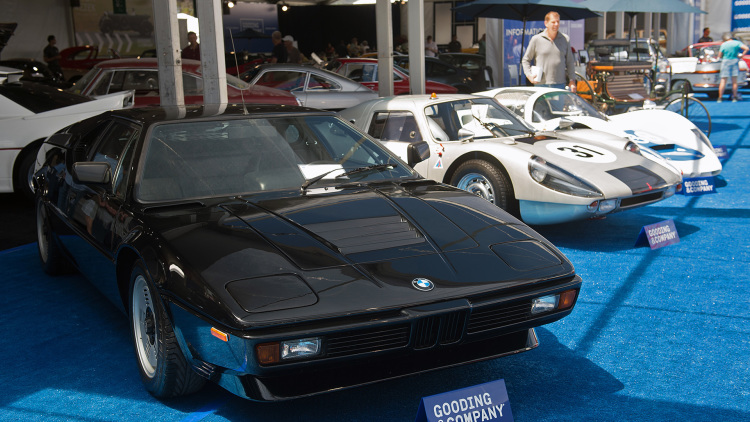 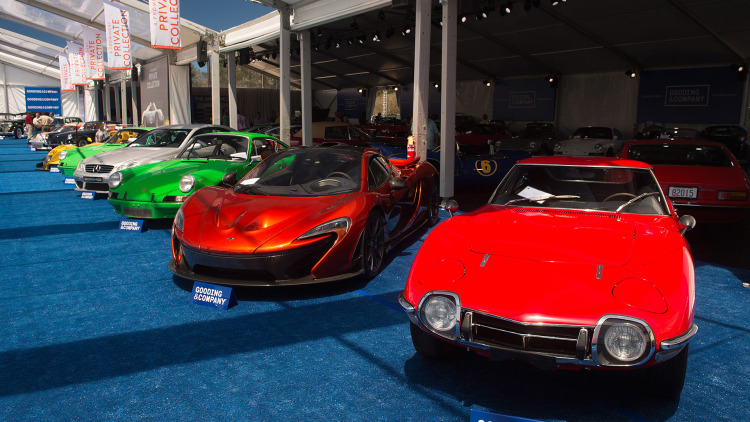 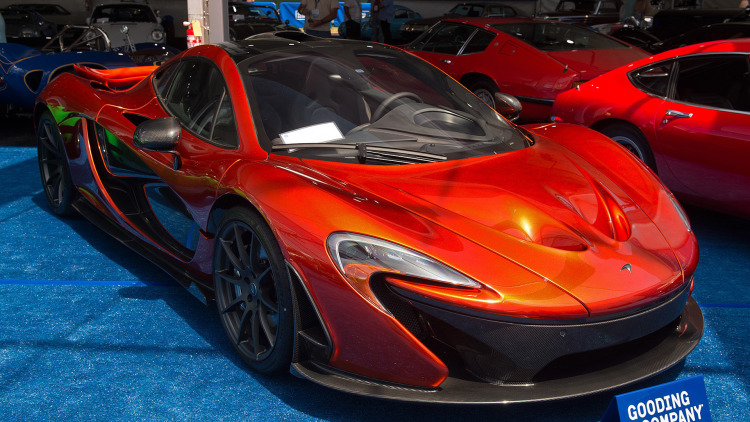 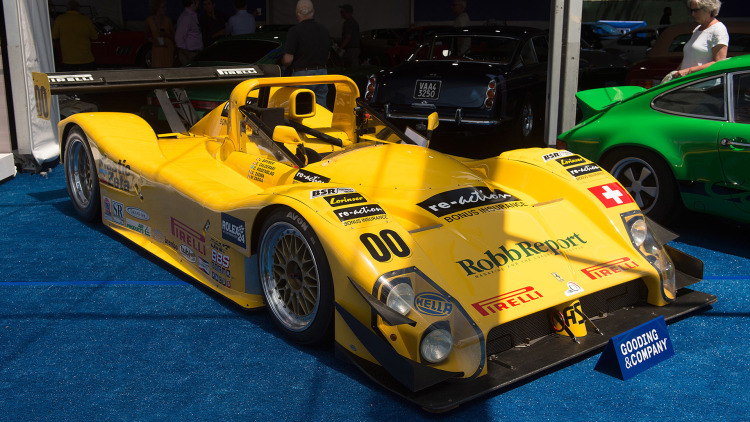