Hyundai Motorsport had very intensive i20 WRC testing schedule in August before their debut on the first race of 2014 WRC  in France and they also completed a lot of hard testing on the Finish high speed gravel conditions.

Hyundai Motorsport’s test drivers Juho Hänninen and Bryan Bouffier were very active in testing on tarmac over a total of 10 days before the gravel specialist Juho Hänninen assumed control on his home land. The latest testing of the i20 WRC were made in the French Vosges region  from 12th to 16th August with the main objective of gathering data and experience on this kind of terrain.

Finally, this Ford can do it all! From drifting to rally! 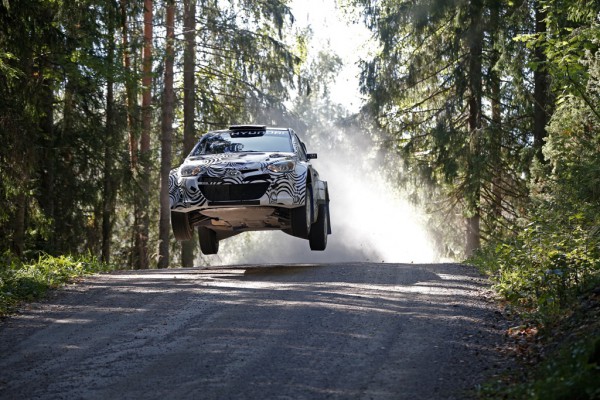