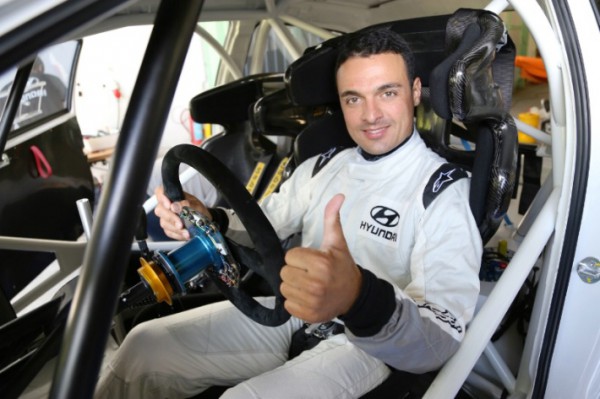 The French rally driver Bryan Bouffier has joined the Hyundai Motorsport as part of the 2013 test drive development program. Together with his Finnish colleague Juho Hänninen will contribute to the success of the team with the new i20 WRC this year.

Bryan Bouffier is a 3-time Polish Rally Champion and 2010 French Rally Champion. He has a win at the Rallye of Monte-Carlo in 2011 and recently has been dominating the Tour de Corse, the European Rally Championship. His enormous driving experience as well as his expert analysis skills will be essential to develop and grow the team for the upcoming WRC season.

The purpose of Hyundai Motorsport is to complete the full benefits from the different rally experiences from each driver in order to make the racecar i20 WRC the most complete rally package possible.