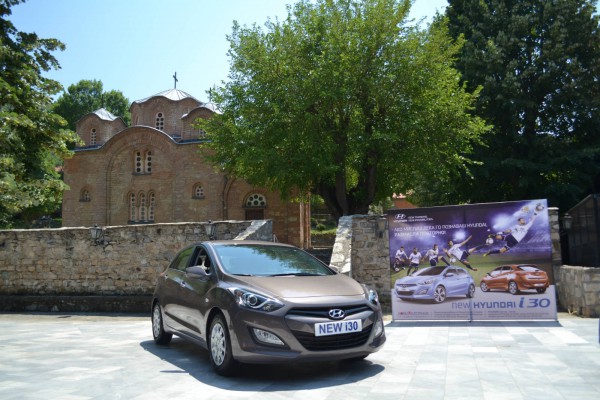 “Macedonia”-that unforgettable name evoking images of ancient, great civilizations and exotic adventures-is also a warm and welcoming a modern day republic in the very hearth in the

southeastern Europe. This small and beautiful country from the Balkans always offers its visitors a unique blend of natural wonders, traditions and cultures, as well as a long tradition of unrivaled hospitality.

Macedonian Land is a Treasury of Cultural Wealth!

Macedonia’s monasteries and churches hold works created by some of the greatest masters of medieval fresco and icon painting and this artistic tradition has continued through the work of many painters, graphic artists and sculptors. Also, the discovery of terracotta icons in Macedonia aroused great interest among historians and archaeologists.

There are many remains from Roman times and the early Christian period that are making Macedonian land a treasury of cultural wealth.

Old Macedonian alphabet (invented by Cyril) often refer to Macedonia as a magical country for archaeology. 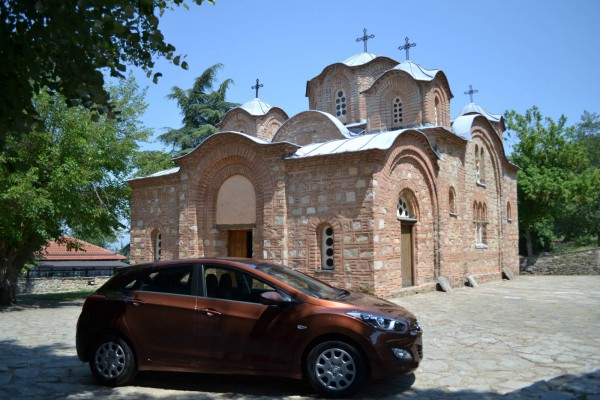 There are many historical sites, including the Monastery of St. Pantelejmon near capital city of Skopje where Macedonian Hyundai Distributor is presenting every New Model (i10, ix55, ix20, Veloster, Elantra, i30…) in the last years.

The whole idea of this Long term project supposed to be a connection between this famous holly place Monastery of St. Pantelejmon and Macedonian tradition from one side and traditional Hyundai New Model promotions on this unique location from the other side.

Every Automotive journalist, every Hyundai (potential) costumer, every VIP and others who have visited a Hyundai New Model promotion already knows the location where all Hyundai promotions are organized.

One of the greatest hit of Hyundai Worldwide: i30 made was unveiled in Macedonia and of course they were also presented to the public, by the Hyundai Distributor, Korea Auto Trade in the same traditional location. 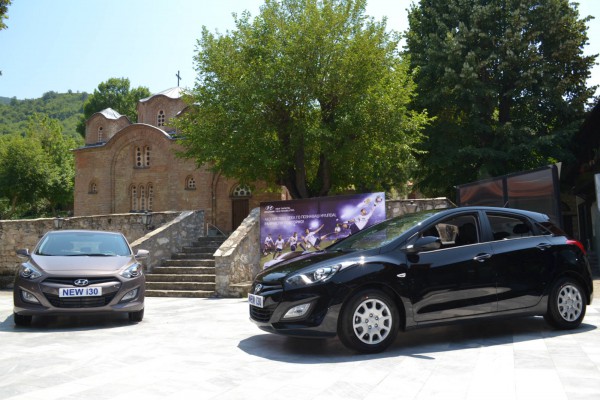 Hyundai i30 was Unveiled in 2012 at the Same Location!

All the guests were welcomed with the unique Macedonian hospitality and all of them were very sure that Hyundai`s  i30 isn`t just winning car in its class for this market.

They got the information that this “2 generations” vehicle will be set at the top of its segment especially on the European market. They were all impressed and they were sure that all of Macedonian costumers will have the same opinion.

Of course this model was eagerly awaited by the Macedonian customers who came for a test drive in the distributor`s showroom quickly after these vehicles was announced on TV, Newspapers and Magazines… 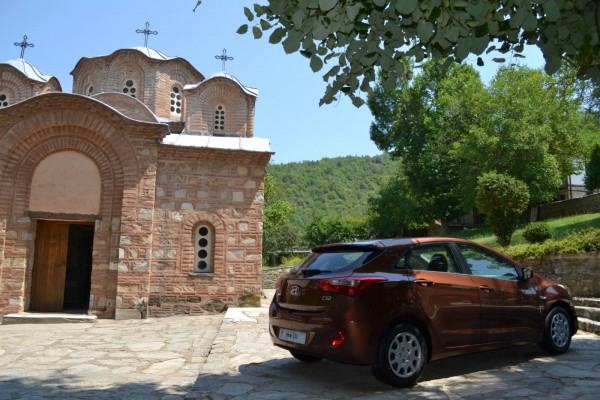 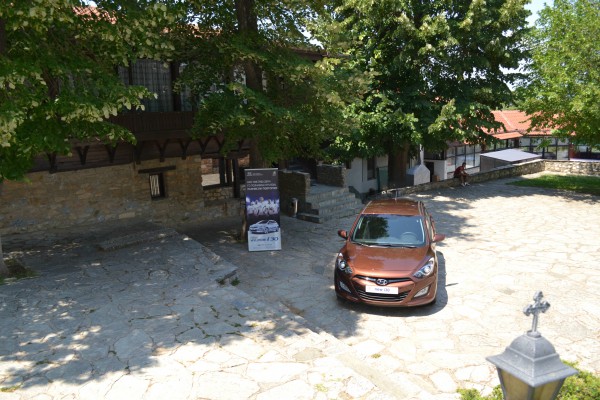 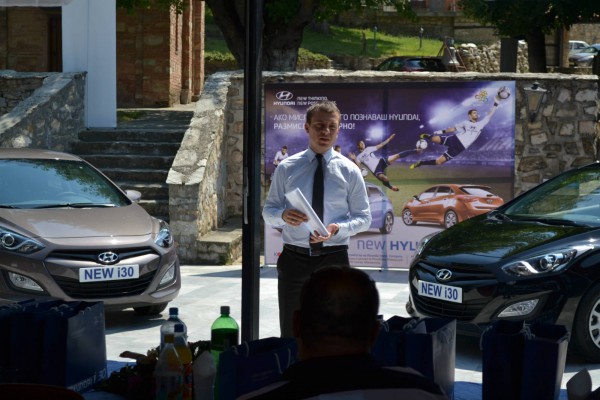 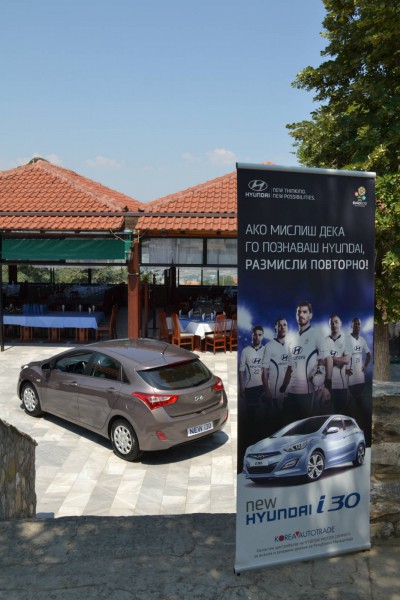