Rick McGraw and Dixie  are going to take part in “Hoofbeats Across America”. Rick and his 1965 Ford Mustang Fastback are gonna hit the road in April. Rick McGraw`s plan was to travel a long journey of 7000 miles through the United States in the Mustangs Across America road rally in order to celebrate the 50th Anniversary of the Ford Mustang. 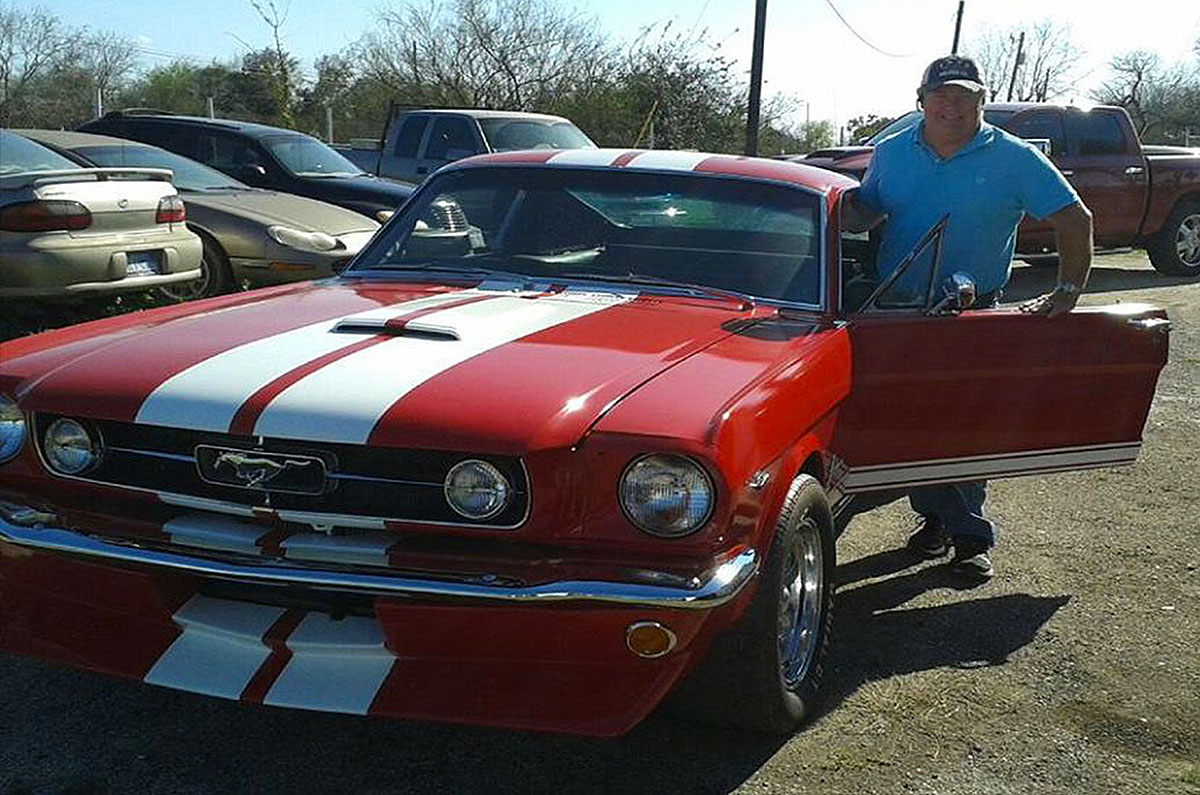 The Mustang long journey of Rick McGraw`s stars in Liberty, Mississippi in 1974.  One day he got a marvelous surprise. There was a red 1966 coupe containing the incredible pony logo on the seats on his driveway. It was a gift from his father.  He could barely catch a breath. So, with just fourteen years of age Rick McGraw was the owner of his very own first Mustang. That morning, Rick and his dad had their very first Ford Mustang hang-out-round-the-block together, early that morning. It was The first memory they made with Rick`s Mustang, and many more came in the years that followed.

Check out the photos below! 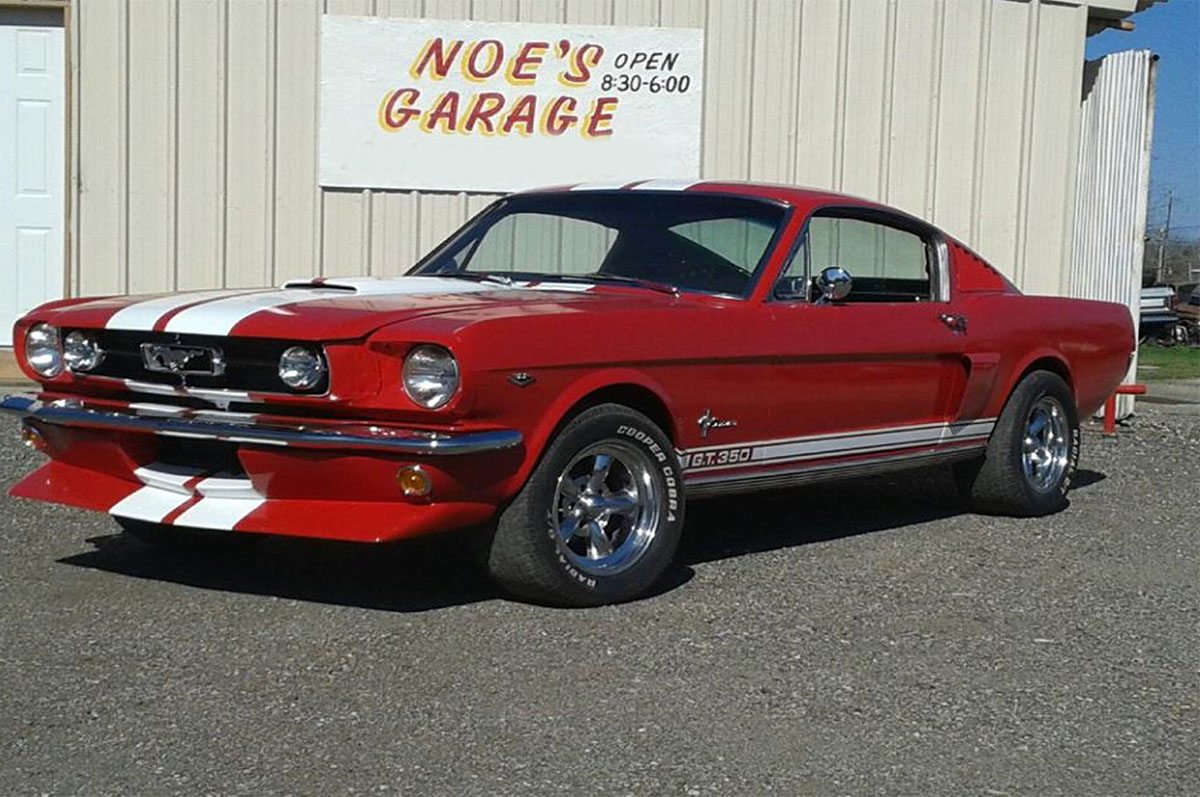 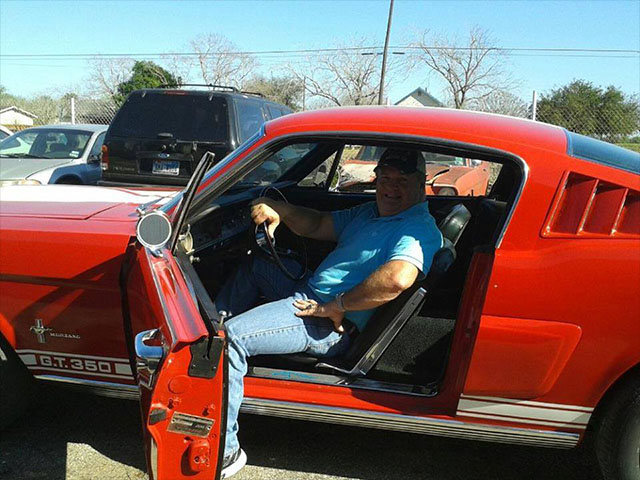 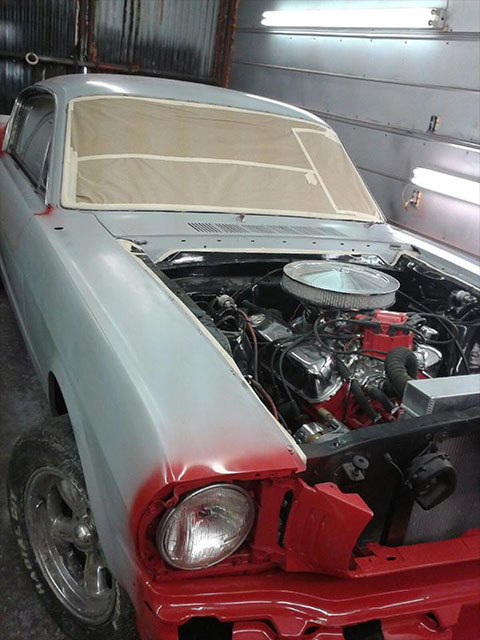 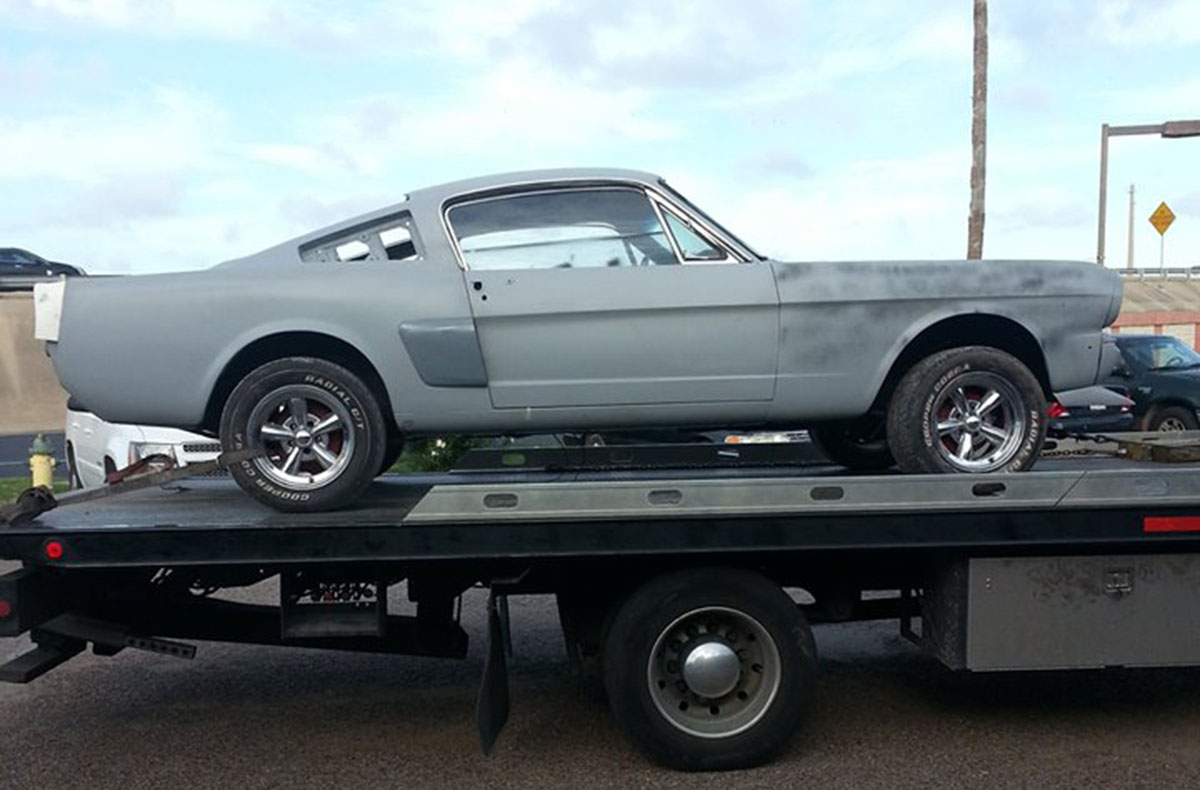 After 34 years, in 2009, McGraw called Jimmy Bankston`s dad in order to get to him,  so the two of them could revive their long forgotten friendship. Unfortunately, Rick found out that his friend gave up the fight with cancer at just 41 of age.  His heart broke instantly. Since that moment he decided to give a meaning to his life. So the long journey took turn, bringing him to 2013 when McGraw bought a 1965 Fastback to take on as a rebuild project. A project with a goal ahead. To honor his best friend Jimmy Bankston.

So, he bought himself a Dixie, in order to give his life a purpose and to climb the hills with much greater ease. A rebuild that took six months to get it nearly close to the finish and ready to unvailed to the world. Dixie will Gallop to Mississippi. In mid April 2014 “Dixie” and McGraw will part of the 500-plus Mustangs in Jackson, Mississppi as participants in Mustangs Across America. Jimmy Bankston`s 82 year old father, “Mr. Carey” will be also joining this this pony crusade along with McGraw and of course the marvelous “Dixie” better known as the incredible 1965 Fastback GT350 that was restored together with twenty five other Mustangs.

Mr. Carey  is the current owner of a rusted 1966 coupe that lays in his backyard. Mr. Carey does not have enough will to start it all over again. The Stang that keeps the pony is a constant reminder of his son Jimmy.  So this year, Rick McGraw and Mr. Carey celebrated the birthday of the Mustang and the paid their respects and honored the irreplacable Jimmy Bankston.  A pony ride with a goal is what it is.  “Dixie”, the Stang Rick Mcgraw has kept the life into for the love of his best friend who made a challenge with him 39 years ago on a beautiful day. It was destiny that the two ponies have met.

Finally, check out the miles this woman runs!