That old-old-age dilemma: high insurance costs and a high performance car, or low insurance costs and something not quite as flash, which one is it to be? Nowadays, you may not have to choose. Whether it`s a modern supercar featured in a Hollywood film or something a little more classic, high-performance or so called supercars are a class above. Their race-prepared engines, uprated suspensions and finely tuned exhausts mean you can hit higher speeds with ease, hence those increased insurance rates. 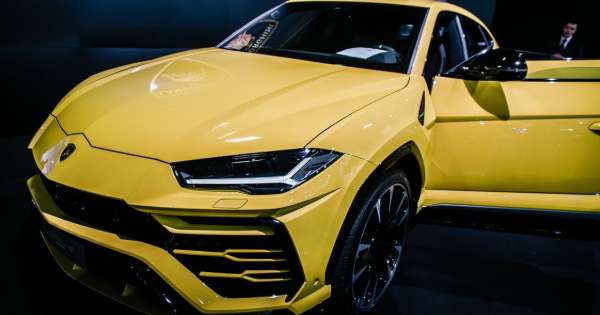 High-performance cars are usually classed by insurers as a two-door, lightweight vehicle with a powerfully large engine. This is a broad category to say the least. It covers everything from regular cars that have been modified (especially popular among young drivers), imported cars, kit cars and prestige models.

Modifications to regular cars often include: upgrading the fuel system; adding a larger engine; using specifically-designed components; tuning the engine and reducing the weight by substituting existing materials for the likes of carbon fibre. All forever designed with power in mind, other modifications, including sound systems, alloys, and other aesthetic details could also be considered modifications by some insurance providers. While these smaller details might not significantly impact a premium, it`s always worth checking before making any change or upgrade to your vehicle.

With any car, high-performance or not, there are a number of factors to be considered when it comes to working out how much you should pay for your insurance. And with supercars, there are some additional factors to consider. Their specialist parts are not only more difficult to source for repair – they are also more expensive. The engine`s extra power means there`s a greater risk of an accident and, as well as performance, they`re more desirable – making them a greater target for thieves.

How to lower insurance costs

While there are many more additional factors to be taken into account with a high-performance car, when compared with your more typical car, there are always ways to keep costs down.

Adding an immobiliser or tracking system can enhance the security of your car as it deters potential thieves, lowering the risk of a claim for theft. You can also reduce your mileage; driving around town every day means those extra miles can quickly spill into extra pounds, bumping your premium up. Try to contain the use of your supercar to infrequent and shorter journeys, and your insurance costs will soon start to dwindle.