People are always coming up with different ways to improve cars, design-wise. But these improvements do not always turn out as the public would want them to. Among very popular modifications car manufacturers have made are the car facelifts. As new models of their cars are released through the years, we take a look back and see which car facelifts actually made them look awful. These lists features 7 cars, and after watching it, make sure to leave a comment whether you agree or disagree with the choice. 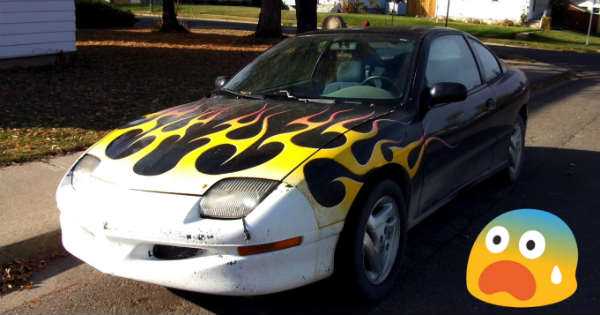 First of all we take a look at the Hyundai Tiburon. It was first launched in 1996 and it was one of the best Coupes of the time. On the other hand, its later model looks absolutely dreadful, coming nowhere near as close as its predecessor. Next on the list we take a look at the car that is regarded by many as one of the ugliest cars ever. Of course we are talking about the Fiat Multipla. If you thought that the car could not get any worse ever since its first generation, you are wrong.

Once you take a look at their model that was made in 2005, you will very soon realize that even though it looks a bit better, it is still a boring box, something that not many people would like to have. The lists of utterly ugly car facelifts continues, but if you want to know more and see the rest, make sure to go through the whole video!

And if you want to know which cars need something more than just a facelift, follow this link!