Many of us have witnessed through the years some of the amazing drag races, but nothing can compete with what you are about to see in this video i.e. the greatest drag race ever! The people from the YouTube channel called Motor Trend Channel decided to put together the most insane drag race, and not just anywhere but on the Vandenberg military air base. Jonny, the main man, is paired up with Josh who represents the US navy air force. We are located at the massive runway which was used by NASA to land space shuttles. 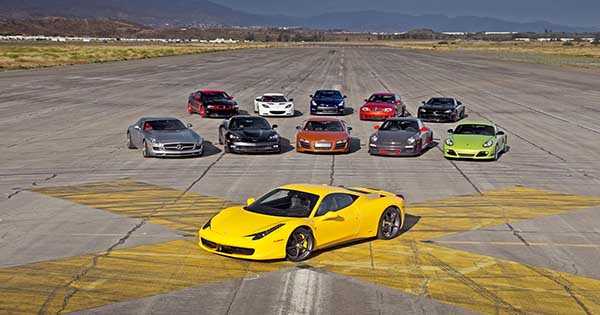 But this 15,000 feet runway is going to be used for a different purpose. Some of the most amazing cars will take part in the greatest drag race you have ever seen.

Finally, check out as Tesla destroys all supercars in a drag race!