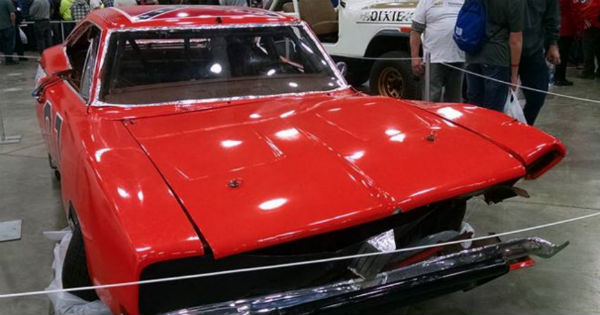 Throughout TV history, a lot of iconic cars have appeared on screen. Choosing the best one of them is impossible, but there are several cars that you will always find on top. One of them is General Lee, the 1969 Dodge Charger that was part of the popular “The Dukes of Hazzard“ TV series.

This year, at the Detroit Autorama, lucky fans had the chance of seeing what the scene from the series looks like in real life! We have a video of this event and in it you will have the opportunity to see a General Lee Dodge Charger jump! 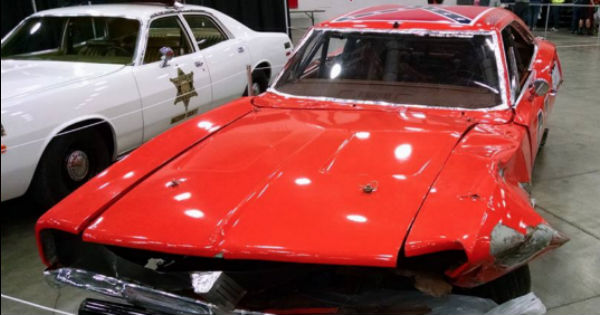 General Lee was noted for getting quite a bit of abuse in the TV series. This is probably why Autorama decided to reenact a scene from the series in real life, by having the iconic Dodge Charger jump of a ramp!

The driver of the General Lee was “fleeing“ from the police, and accelerates towards the ramp and jumps right off of it! Unlike the series, where the landing was almost always smooth, it is not like that in real life. Here, the car got heavily damaged. At least the jump was successful and really awesome! Watch the video below to see the craziness! 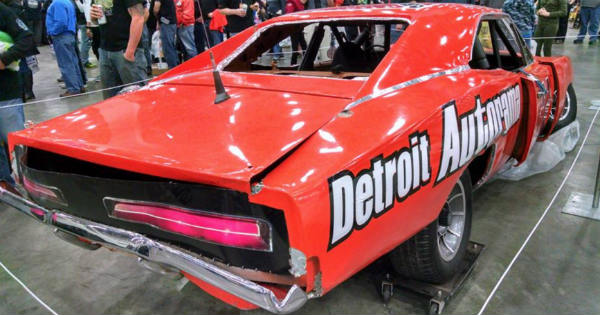 CHECK OUT The Video Of The GENERAL LEE’S CHARGER Jump At 2017 Detroit Autorama HERE!