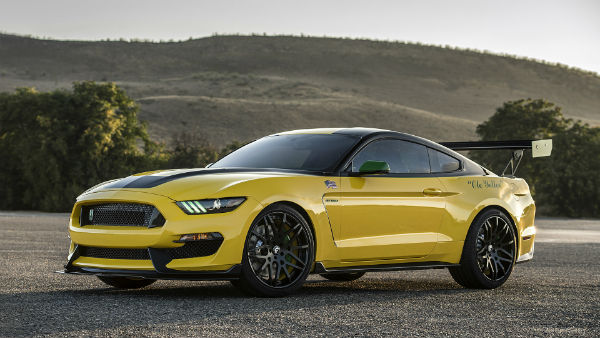 Ford announced that the “Ole Yeller” Ford GT350 Mustang is the most race-ready Stang ever produced! Besides a larger rear wing and a retuned suspension, it doesn`t boast any other significant improvements. However, that`s beside the point! The real attraction this car has are the aesthetics!

The green accents and the yellow paint design are inspired by the P-51 Mustang fighter plane! Just like the car the fighter plane shares the exact same paint scheme! The P-51 Mustang plane holds the US coast to coast speed record in the propeller class! This airplane is also widely considered to be the founding father of modern aerobatics! 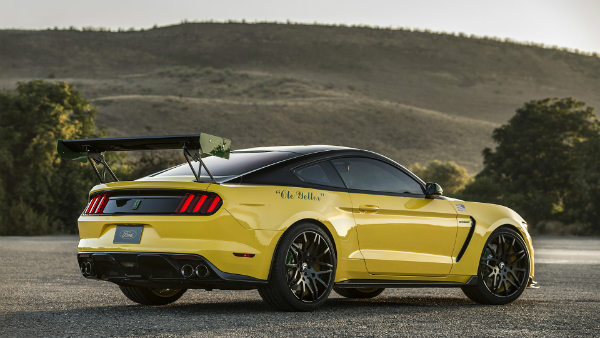 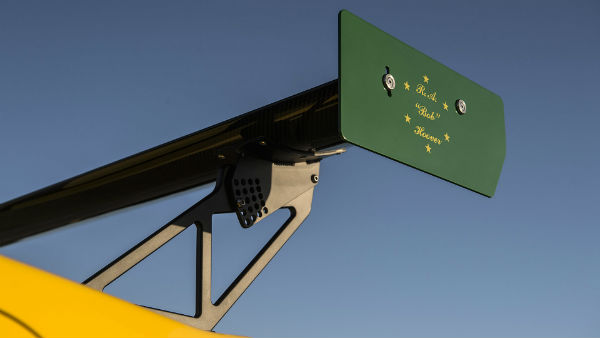 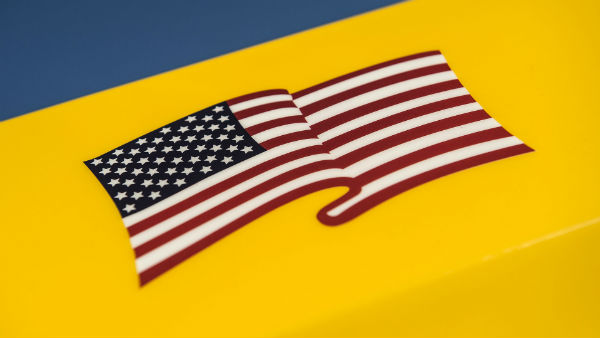 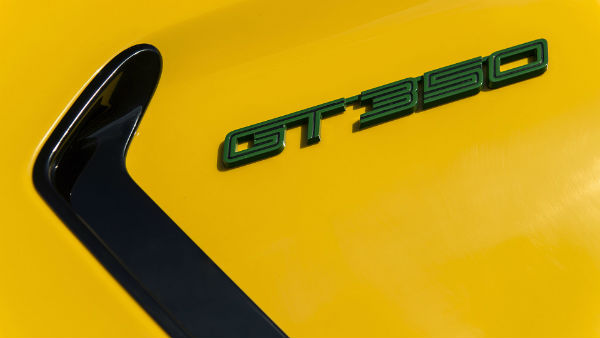 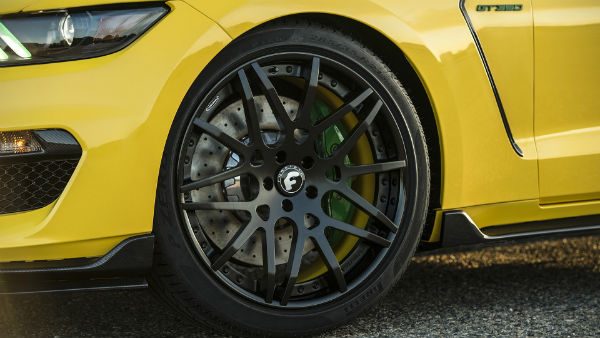 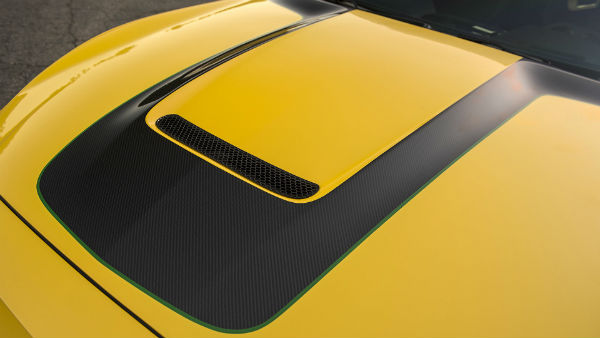 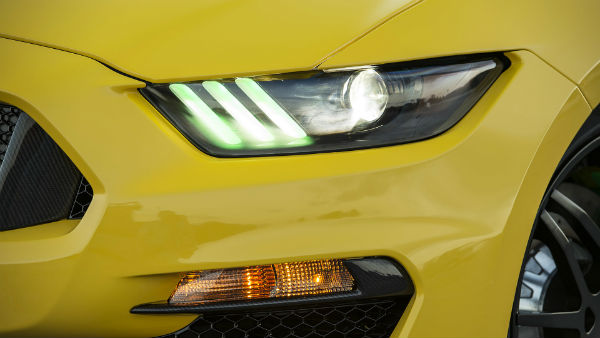 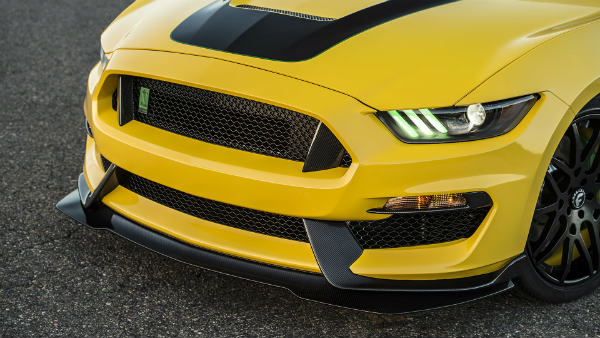 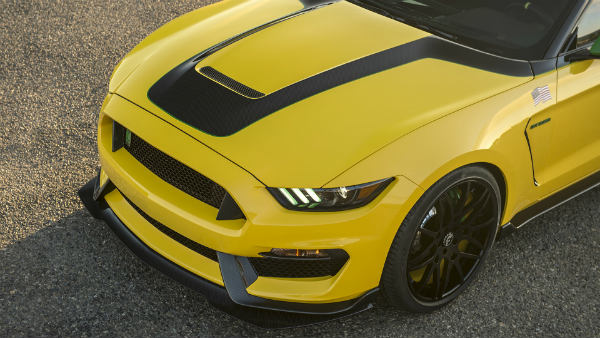 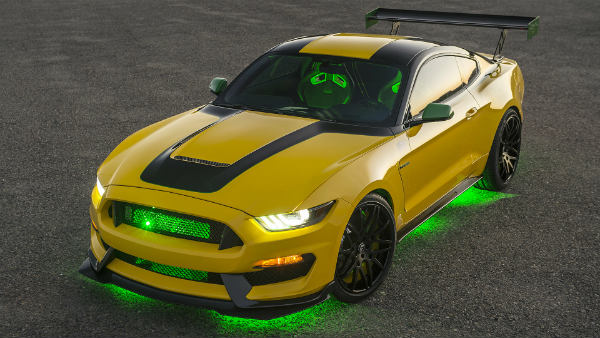 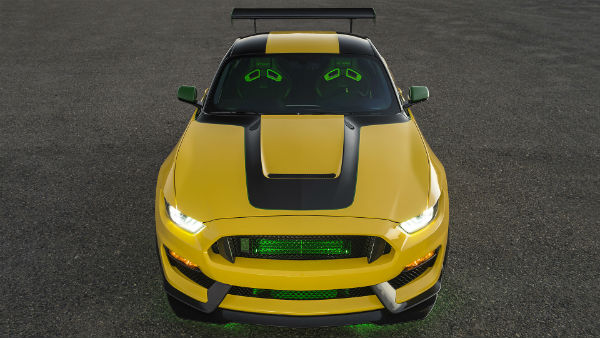 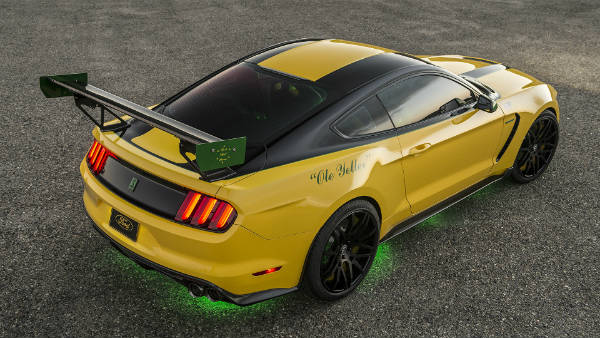 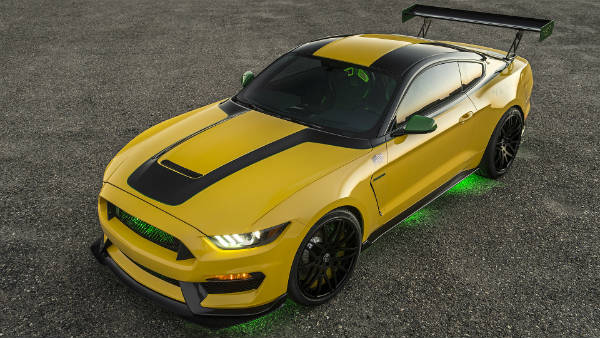 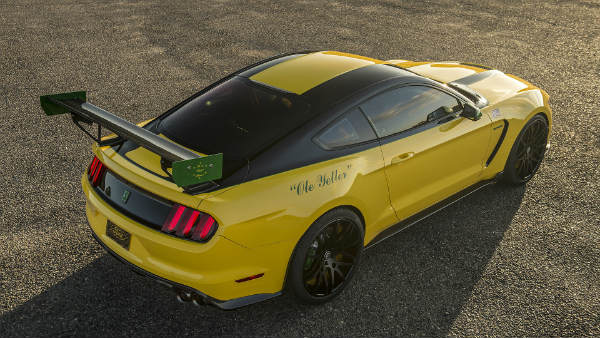 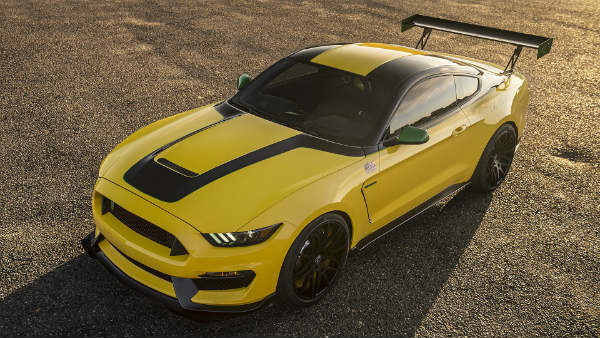