While there being some awesome and unforgettable movie franchises being released by Hollywood companies, there is just one movie that we all love and that has been said by many gearheads to be one of the best, if not the best, movie franchises ever made. Of course we are talking about Fast and Furious. This legendary movie has broken many records and people worldwide enjoy it every part of it. Moreover, annual events are being held to pay tribute to the one and only Paul Walker. Even though the release for the Fast and Furious 9 was pushed for a year, which is in 2020, Universal Pictures has got hands full of work as they announced the release of the Fast & Furious spinoff dated for July 26, 2019. 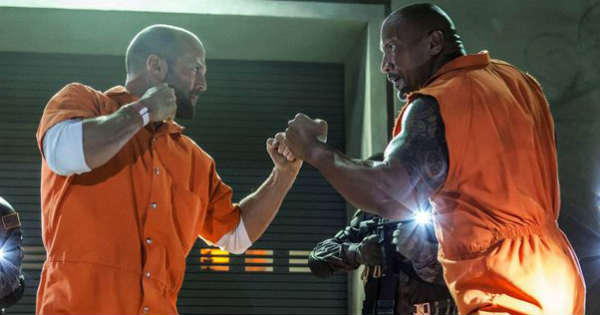 Chris Morgan is in charge for writing the spinoff hence he is the man who has kept writing ever since the legendary Tokyo Drift made in 2006. This amazing spinoff is going to focus on two major characters after seeing that they have fluency between them in some of the previous movies.

Hereby, Dwayne Johnson is going to play the character of Luke Hobbs who is actually a diplomatic security service agent and Jason Statham who is going to be in the role of Deckard Shaw, one of the primary bad guys in the franchise but has redeemed and recently joined the kaleidoscopic crew of amazing antiheroes.

What do you think, is this Fast & Furious spinoff going to be successful? Please share your thoughts with us.