Filmmakers of the the Fast & Furious 7 movie obviously are  looking to add more star power to the famous blockbuster saga. Universal Pictures already announced that Ronda Rousey, UFC champion  is in negotiation to be a part of the “Fast and Furious 7.” Universal Studios officialy confirmed they are negotiating to Rousey, 26 year old female athlete that should play the role in the film and “showcase her fighting skills.” She already had a successful appearance  in “The Expendables 3”.

Another famous face is the 26 year old rapper Bow Wow with the real name: Shad Gregory Moss, from “Lottery Ticket”  may also make an appearance. However, the original stars Paul Walker, Vin Diesel and Dwayne Johnson will all reprise their roles together with others. The newcomer from “Fast & Furious 6”, Jason Statham (45) will also play a role.

“Fast and Furious 7” is set to start filming this September in Atlanta and it is expected to be released in July 2014. James Wan, will be director of the film which will take place in Los Angeles, in order to establish the original setting. According to BoxOfficeMojo.com the sixth edition of “Fast & Furious” garnered more than $238 million so far at the box office and over $97.3 million from ticket sales at the opening weekend in May 2013. This is the highest grossing opening so far for this famous film series.

Finally, check out some amazing behind the scenes moments from the Furious 7 movie! 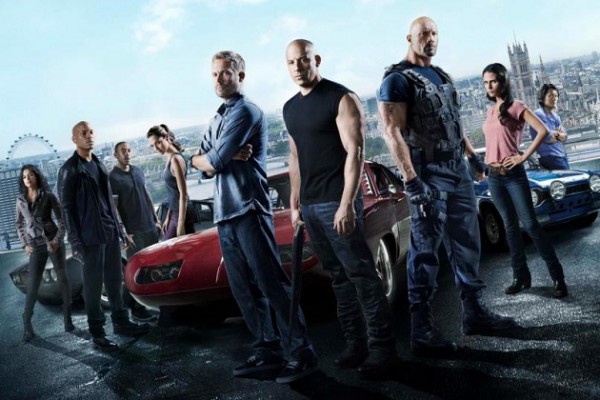 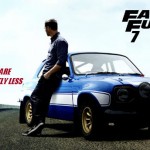 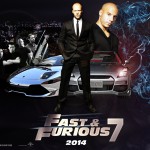