It seems that besides the plot of the movie, the thing that makes it so special is who is acting in it. This is why we fell in love with so many movies. Even though we might not truly enjoy in the plot, it is the actors that make it so special. The news about the brand new Fast and Furious movie was a great surprise for all of us. We will once again feel the high-octane and the speed in this awesome sequel, but not everything is as shiny as it seems. Namely, it was announced that Dwayne Johnson will take part in the ninth sequel but all this might change. There have been some disputes between him and Vin Diesel previously. These two giants in the business are not enjoying the time spent together, and sadly enough, the situation might change the whole concept of the movie. 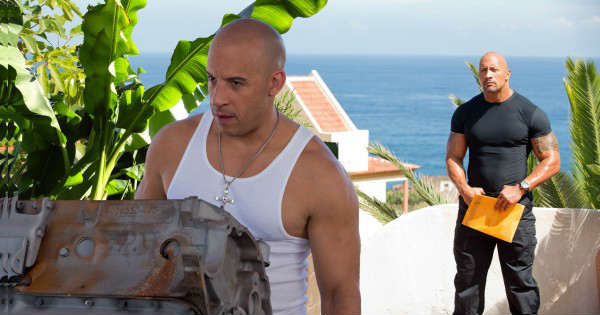 Losing such an actor could possibly have devastating consequences for the movie. There are many fans that will support his decision, thus the movie might lose some fans as well. Nonetheless, the feud between Dwayne Johnson and Vin Diesel should not diminish the fact that at the end of the day, this is a movie that should continue the legacy that Paul Walker left. The core of the Fast and Furious sequels lies in what had Paul left before tragically losing his life in a car accident back in 2013, at the age of just 40. Thus we think that everyone should remain calm and no matter what happens, we are guaranteed to enjoy in yet another awesome Fast and Furious movie. Dwayne took a chance to explain the situation with Vin and he admitted that things are not bright between the two of them. 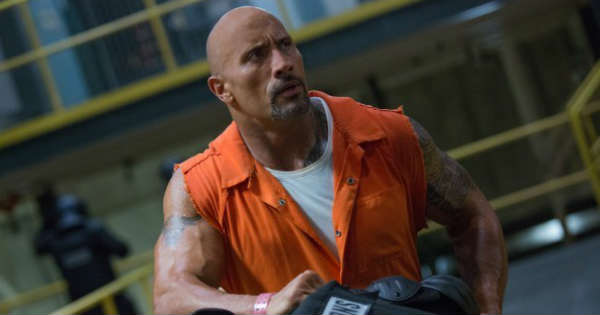 Finally, follow this link and take a look at Dwayne`s awesome car collection!