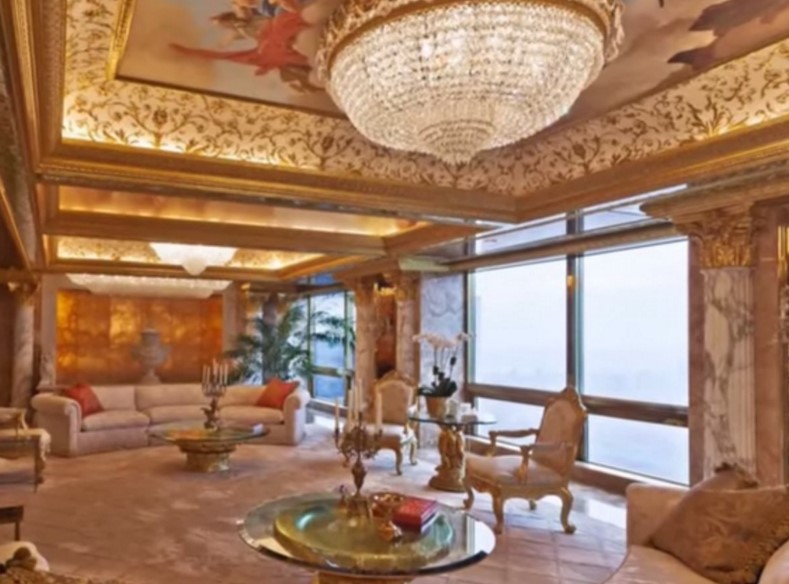 Forbes recently released an article that Donald Trump is worth 4 billion dollars. But Trump strongly argued Forbes` estimation. He announced that his assets are worth 9 billion dollars instead! However, 9 billion dollars or not, he sure knows how and where to spend his wealth. Trump is very well noted for owning some of the most famous apartment buildings in the US. But his personal portfolio is very impressive as well! He owns homes from Manhattan to Palm Beach! All of this homes are literally drenched in gold! Below we are going to talk a bit about the super luxurious Donald Trump property as it is. 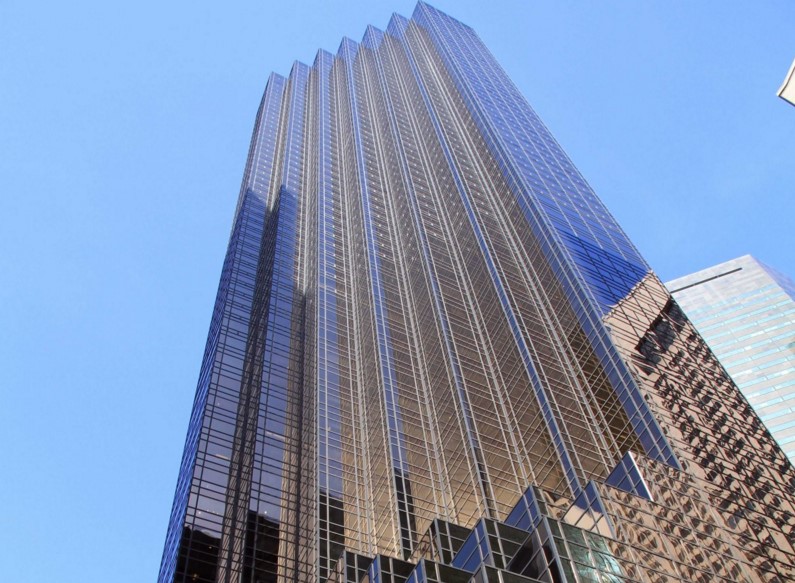 First, we are going to start with the famous Trump Tower. The Trump Tower is a 68 story skyscraper! Donald Trump owns a luxurious penthouse inside the tower where he sleeps and spends the majority of his time so definitely we can include this one as one of his homes. Inside the penthouse like everything else he owns is drenched in gold! 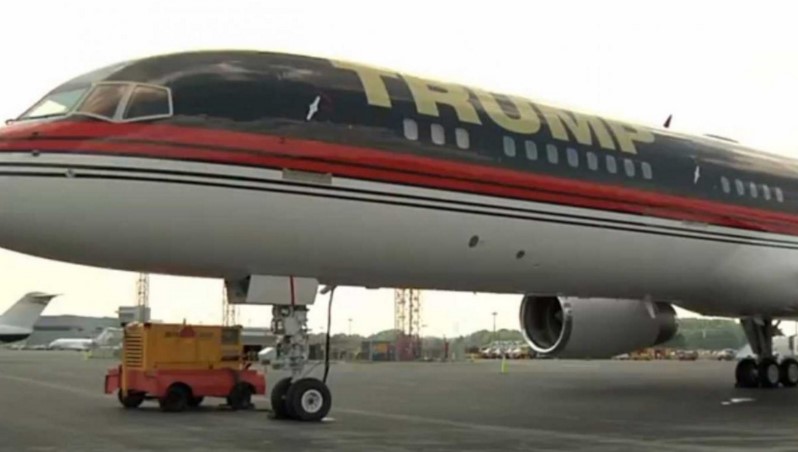 When Trump gets exhausted from his daily routine in Manhattan he jumps on a Boeing 757 and is off to another luxurious Donald Trump estate. His private aircraft is worth a 100 million dollars, with seatbelts that are covered in gold! 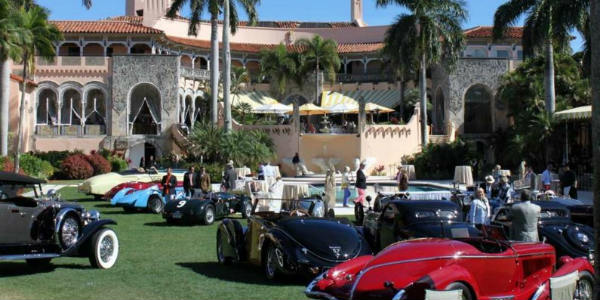 When Donald Trump is not flying in the sky he has a fleet of luxurious cars! He is very well known for being a longtime fan of Rolls Royce`s. But, apart having some Rolls Royces in his possession he also has a Lamborghini Diablo VT and a 2003 Mercedes Benz SLR Mclaren! 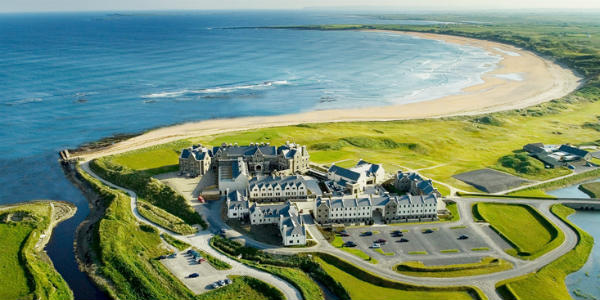 Continue reading on page 2 too see the rest of Donald Trump’s property!